If a zombie apocalypse indeed happens, where would you run first? Would you go to a mall where there are lots of food and clothes? Or would you rather run for the nearest prison, where the thick, concrete walls and the cold, steel bars can keep the brain-munching zombies off?

The above-mentioned options don’t sound so bad, do they? Just think of all the important amenities and fancy clothes that can be found in a mall and the guns and ammo that are stored in the armory of a prison. Sounds promising, right?

Do you have any idea where to hide should they come for you? 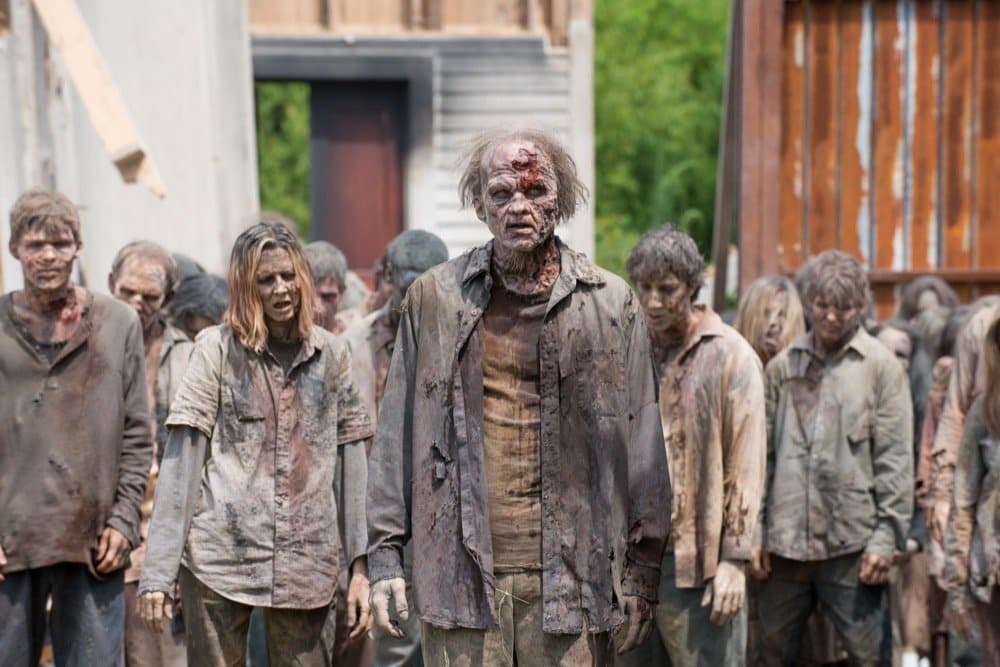 However, a team of statisticians from the University of Cornell begs to differ. According to them, if your ultimate goal is survival against all odds, malls and prisons aren’t exactly good options. What they suggest as the best choice is to run for a sparsely populated area such as the rocky mountains up north, similar to those found in Montana and Canada.

Based on their model, the statisticians have determined that it might take a few weeks before a full-blown zombie outbreak in a city reaches the rural areas and about a month for mountainous areas, thanks to geographical factors and reduced infection rates. The statisticians also predicted that cities may be the first to fall. However, estimates must be adjusted based on the characteristics of the zombies, that is if they run fast, or if they end up being really smart.

Just imagine a zombie wreaking havoc in a crowded subway. 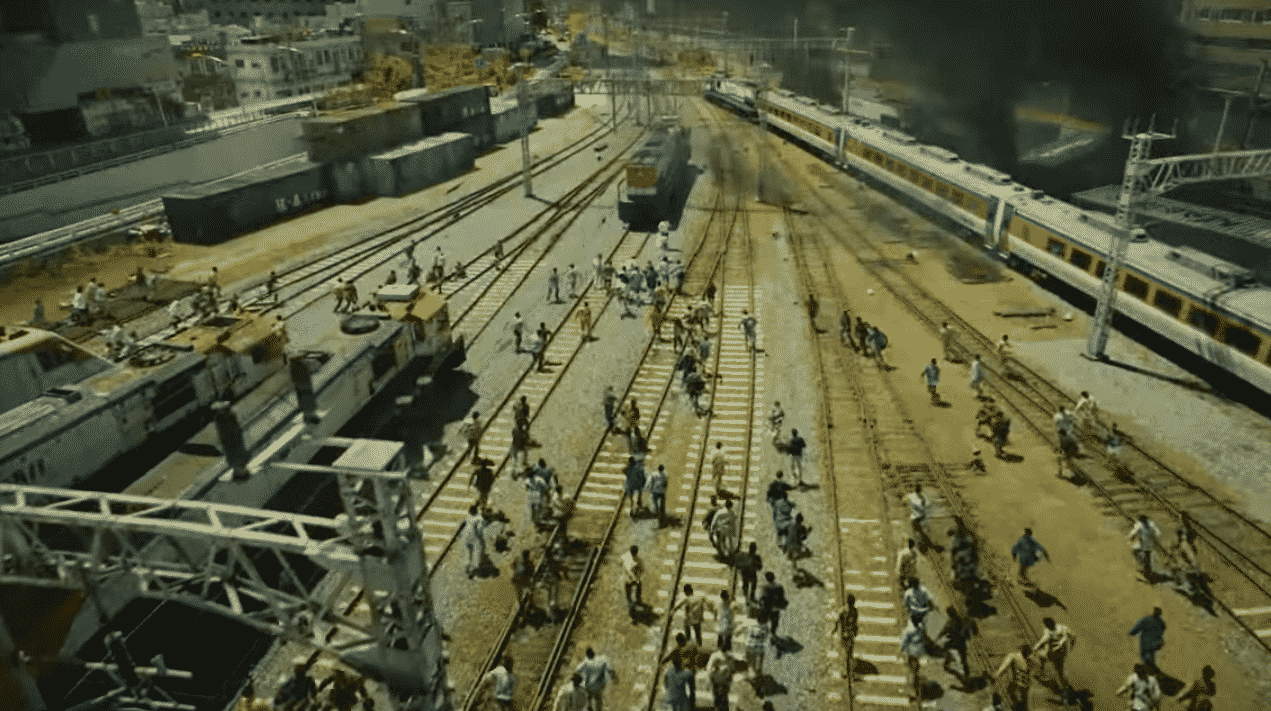 “Given the dynamics of the disease, once the zombies invade more sparsely populated areas, the whole outbreak slows down – there are fewer humans to bite, so you start creating zombies at a slower rate.”

“The project was an overview of modern epidemiology modeling, starting with differential equations to model a fully connected population, then moving on to lattice-based models, and ending with a full US-scale simulation of an outbreak across the continental US.”

The model was based on a population of 300 million, with simulations of random interactions between humans, infected humans, zombies, and dead zombies. Ultimately, the team was able to determine which locations would take the longest to reach.

The bad news, however, is that should a zombie apocalypse really occur, the probable future looks dim. 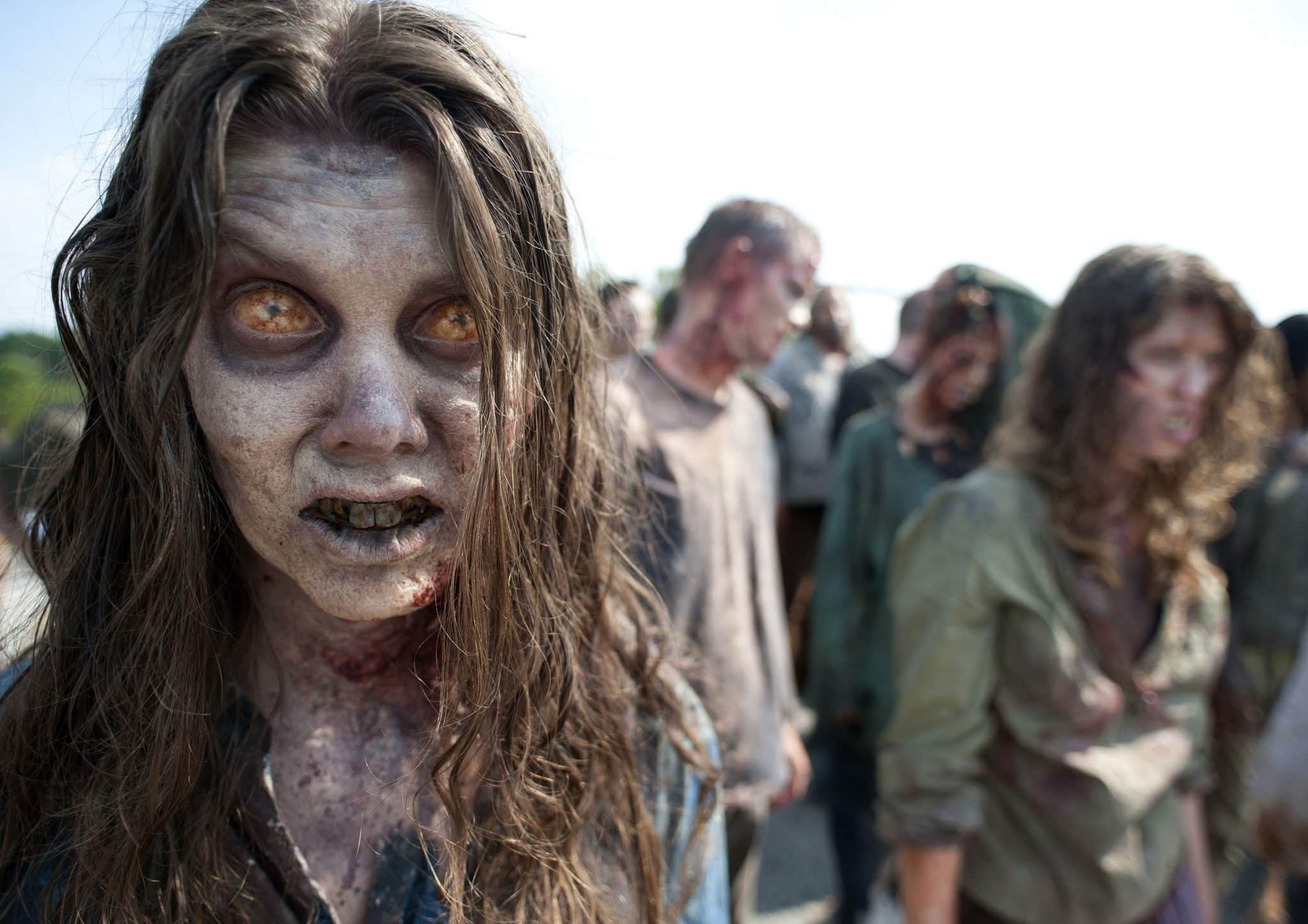 As a conclusion, the team wrote in their abstract that,

“We… discover that for ‘realistic’ parameters, we are largely doomed.”

If you think this is silly, just be aware that the Centers for Disease Control and Prevention use zombie outbreak scenarios for training and disaster preparedness programs. They even have recommendations for a zombie attack preparedness plan and comics, too!

Now, if ever a zombie apocalypse occurs, at least we know where to go!