The concept of time travel remains to be an illusion in the today’s world. Although several movies made it seem possible and while the modern technology is making theories turn to reality, the best scientists still haven’t come up with a real time travel machine.

There is a man though who claims he travelled to the year 2048, where he said he saw the future of the world, and now he’s back to give a terrifying warning for what’s in store for the whole humanity. A man named Bryant Johnson issued a warning to the Casper Police last Monday night when the officers got a call about him and his cryptic message. According to reports, Johnson said that aliens are to come to Earth next year and people need to evacuate before the creatures dominate our world. 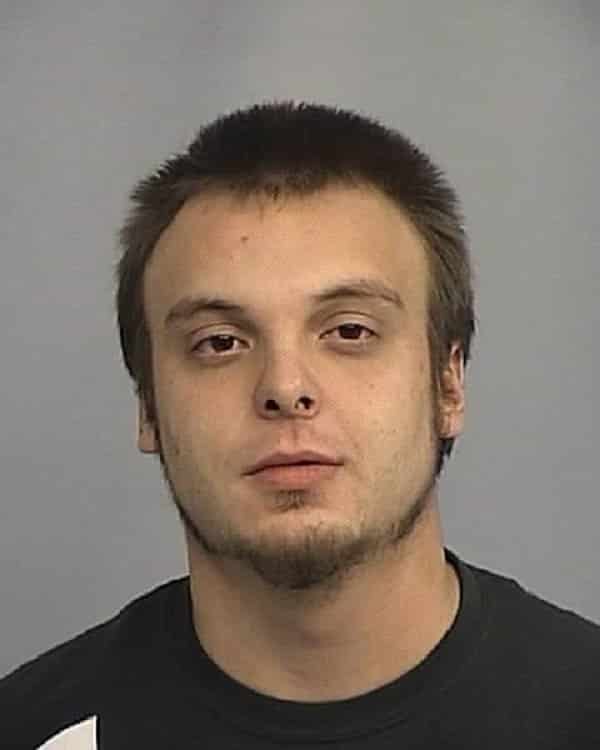 However, Bryant couldn’t pinpoint the exact date of the alleged alien invasion, and he refused to speak to anyone about his prophecy except for “the president” of the town where he was caught. The so-called new prophet also said he was supposed to arrive in the year 2018 instead of 2017.

He claim to have traveled in the far future and saw aliens coming to Earth. 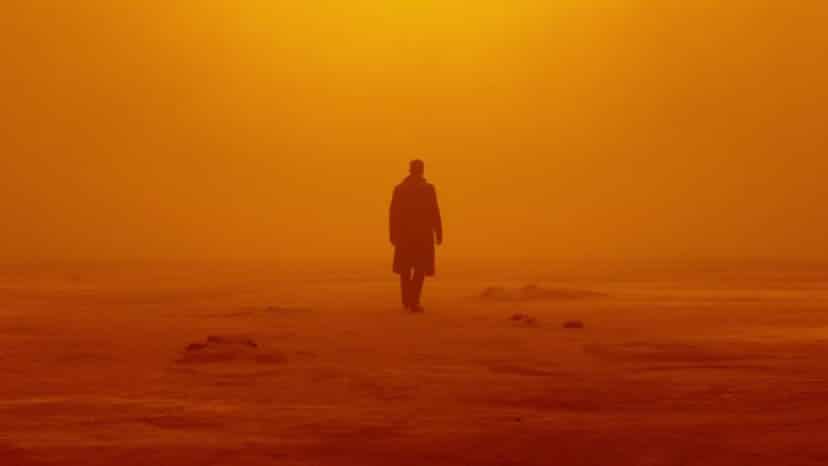 He revealed that aliens will be coming next year and men should hurry and leave Earth. 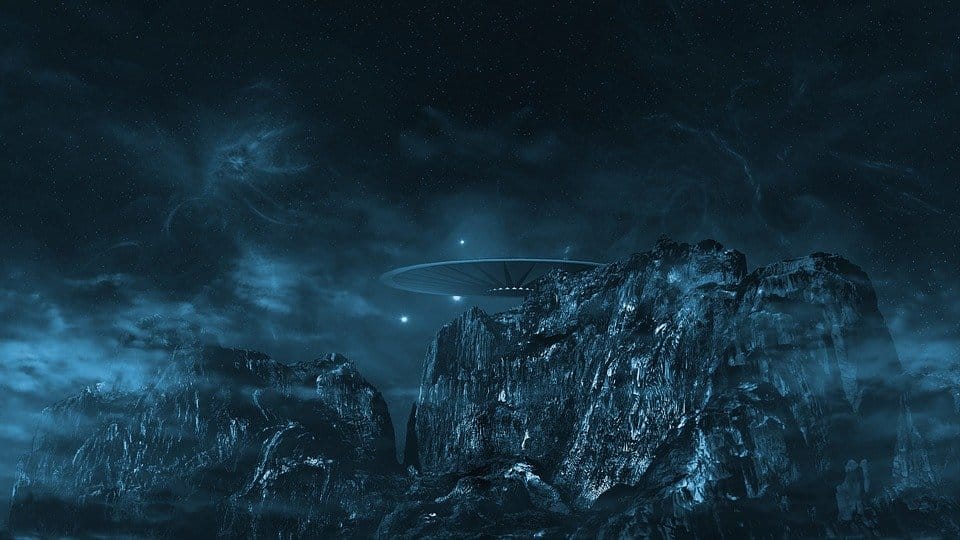 The said time-traveler was found with a blood alcohol level of 0.136 percent and was later transported to the Natrona County Detention Center. Bryant has an explanation to his intoxication though, saying the aliens filled his body with alcohol so that he will be able to travel through time. He also claimed to have stood on a ‘giant pad’ from which he was transported between the two times.

Sister Lucia of Fatima had her own visions of the future of humanity. 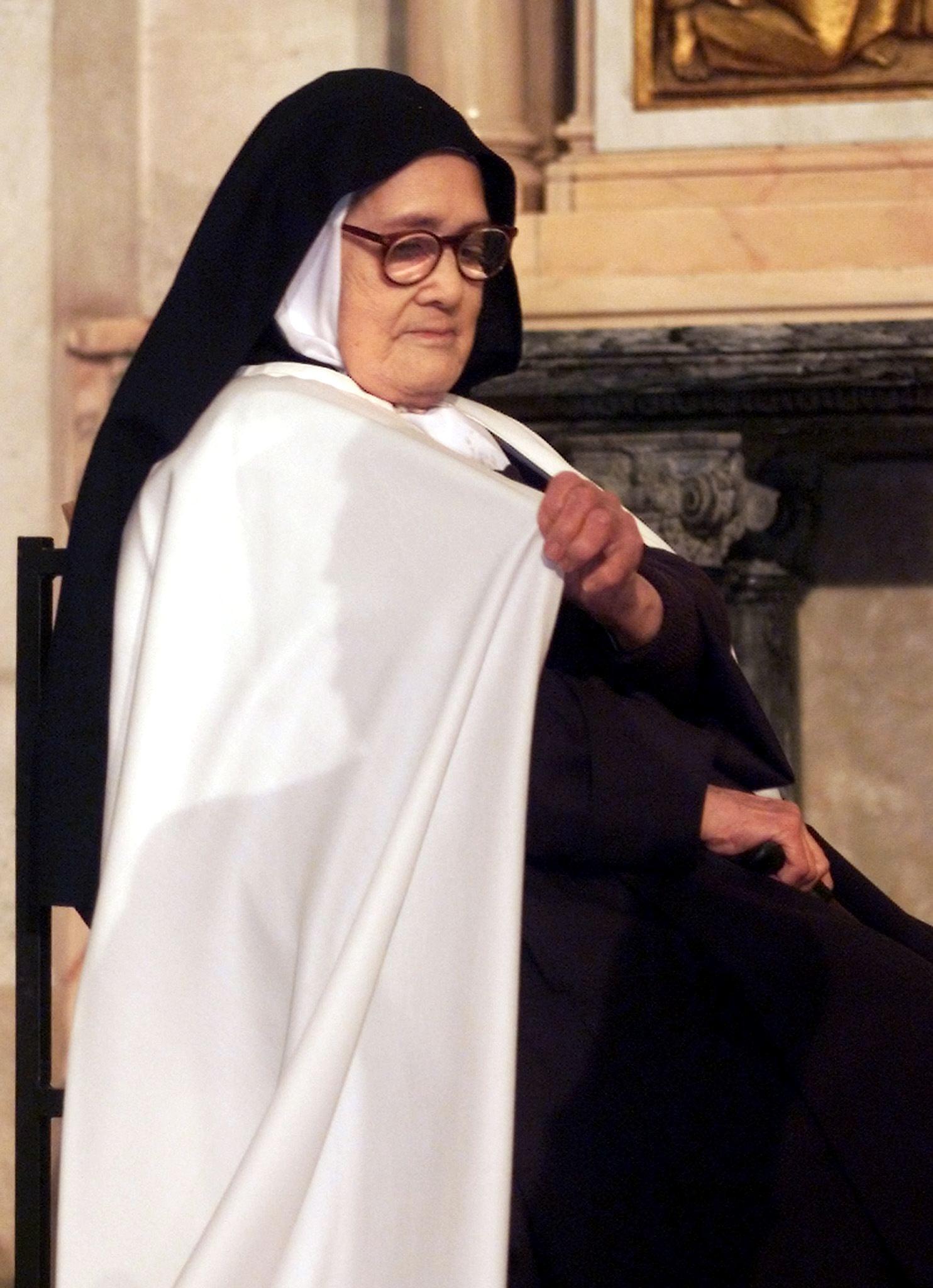 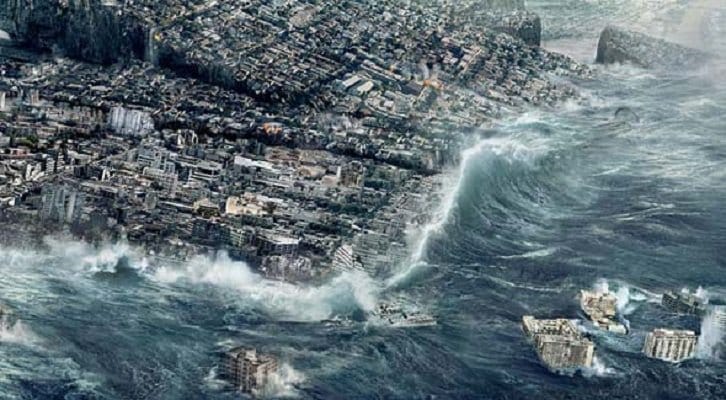 There are also claims that she saw the end of America. 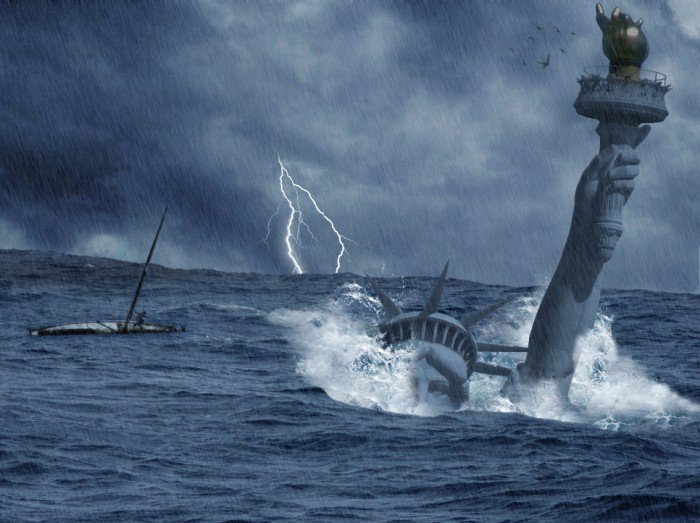 People might find it difficult to believe in Bryant Johnson’s claims, but there was a prophecy about the future of humanity that was revealed prior the time traveler‘s assertion. A blind mystic nun called Sister Lucia of Fatima shared a devastating news about America years ago.

The nun who predicted World War II said she was visited by the Angel of the Virgin Mary who gave her three secrets about the future. This story have been verified by the Vatican.

Reports say that Sister Lucia never revealed the third secret, but there are talks that she left a note about it in the room of the Pope. “Unveiling the Apocalypse” author, Emmet O’Regan, thinks the third secret has something to do with the downfall of America. He explained:

“The Third Secret of Fatima appears to suggest that the greatest threat to America is that posed by a future mega-tsunami emanating from the Canary Islands.
When the seer of Fatima, Sister Lucia, was instructed to write down the contents of the Third Secret in 1944, she was shown another vision of a terrible tsunami claiming countless lives, after the collapse of a mountain.”

In line with Sister Lucia’s vision, one author claims that the previous eclipse is actually a sign that the world will face punishment soon. 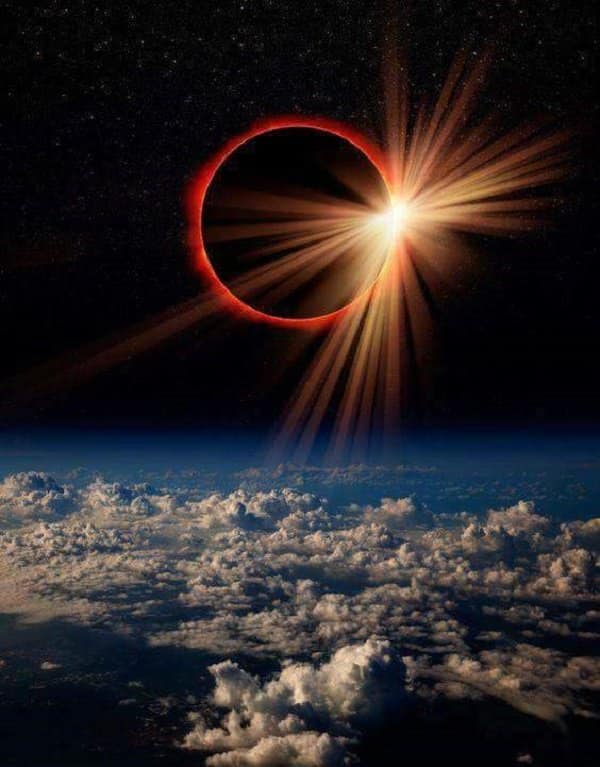 The author then noted some points to attest to his belief. He cited the rare solar eclipse in August as an evidence of the fact the world is about to be punished. This also mirrors the vision bestowed on Sister Lucia known as the “Miracle of the Sun” which relates to the sky going dark.

Emmet O’Regan points to an account of Sister Lucia’s fellow nuns who claim that they mystic’s full vision refers to an angel holding a flaming sword and an upcoming apocalyptic earthquake and flood.

Sister Lucia was reported by the nuns saying:

“The point of the flame-like lance which detaches, touches the axis of the earth and it shakes: mountains, cities, towns and villages with their inhabitants are buried.
The sea, rivers and clouds leave their bounds, they overflow, flood and drag with them into a whirlpool, houses and people in a number unable to be counted.”

With the claims that Sister Lucia left the third secret in the room of the pope, Mr. O’Regan, said there is a substantial evidence that the vision is kept in a bedside cabinet in the papal apartments. He also said that the Vatican is deliberately keeping it.