Physics students at the University of Leicester in the United Kingdom calculated how long humanity can last in the event of a zombie apocalypse, and the results are far from promising.

According to studies published in the student-run Journal of Physics Special Topics, only fewer than 300 humans will remain alive 100 days after the much-feared apocalypse, with humans being outnumbered by the flesh-eating corpses at 1 to 1,000,000. And mind you, those figures aren’t just for the UK – they’re talking about the entire planet. 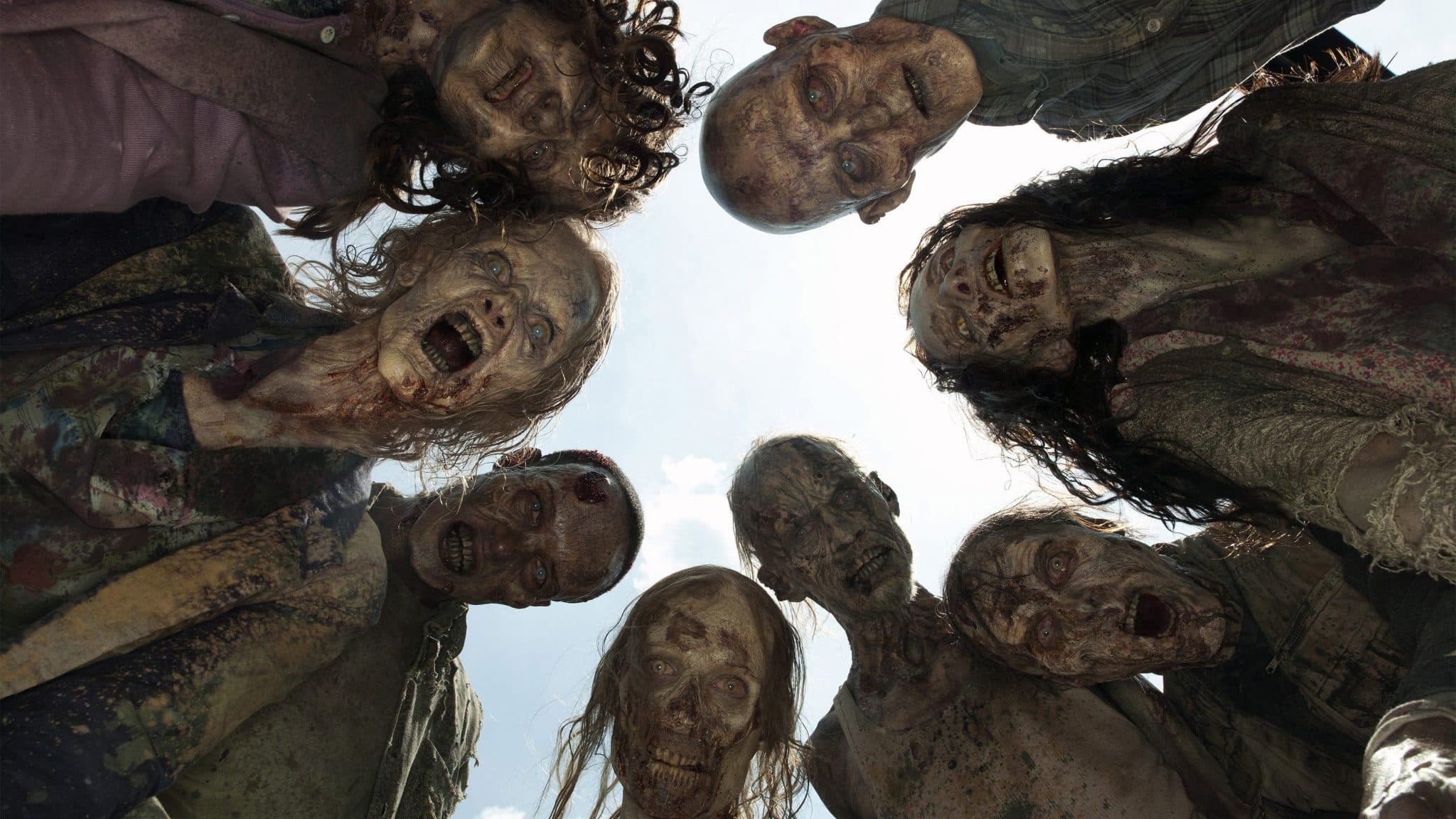 Although the study revolved in a fictional topic, course tutor Mervyn Roy said that such exercise will help students learn how to apply physics to actual or theoretical situations.

“Every year we ask students to write short papers for the Journal of Physics Special Topics.

“It lets the students show off their creative side and apply some of the physics they know to the weird, the wonderful, or the every day.

Before the students were able to arrive at these results, they first had to identify specific criteria for the infection. They assumed that a zombie could encounter one person each day, with a 90% chance that the person will become infected. Then, the team used the SIR model, which describes how a certain disease can spread throughout a population. The human populace was then classified into the susceptible population (S), the zombies (Z), and the dead (D) based on the SIR model. The students then proceeded to calculate the frequency of human and zombie contact and the likelihood of viral transmission. They did not factor in birth and death rates as the team believed that such figures will prove to be insignificant in comparison to the severity of the zombie virus onslaught.

In a little over three months, there will only be 273 humans alive on Earth, and extinction is predicted within a year if the non-infected will not be able to fight back. 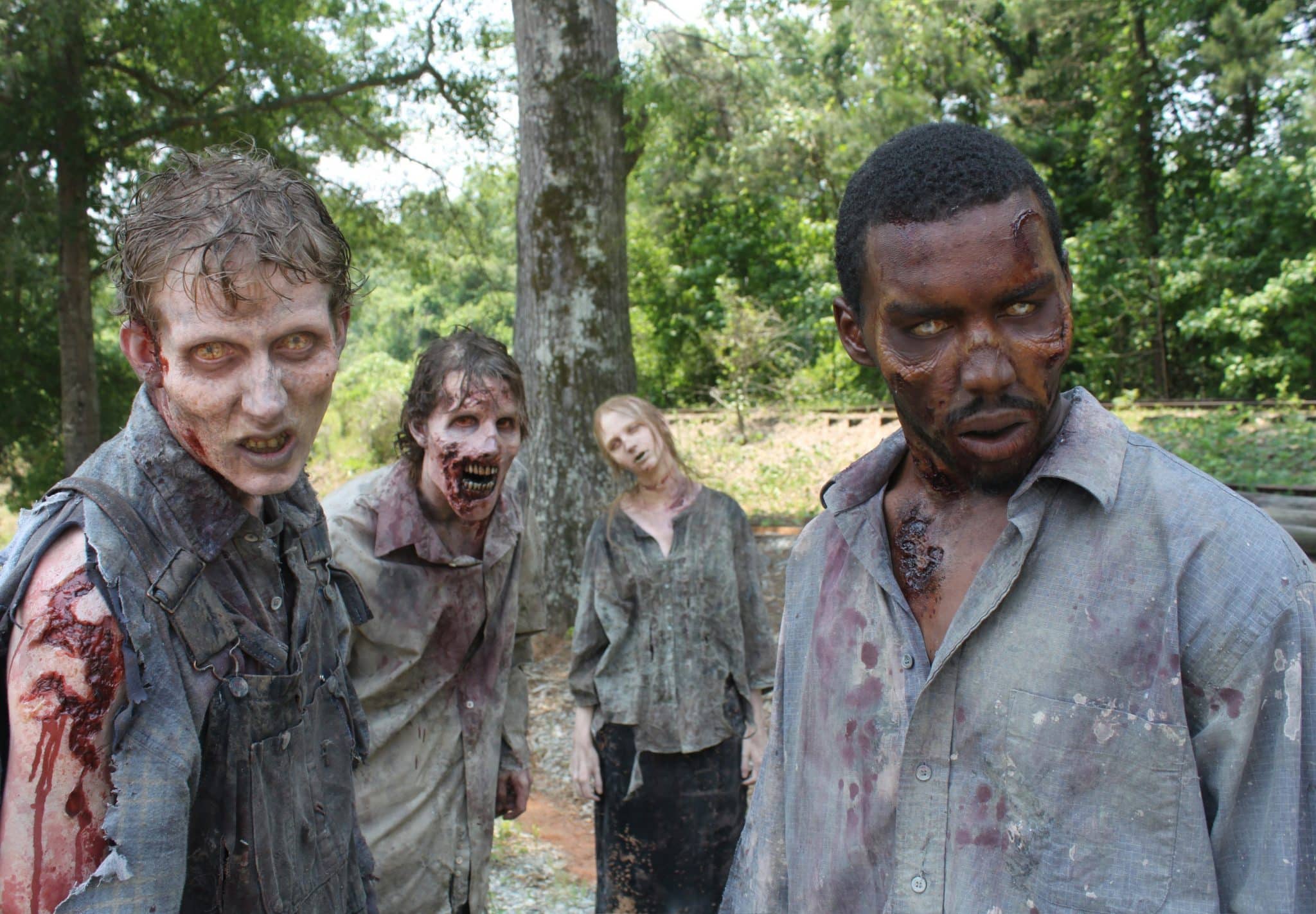 Source: The Walking Dead via thisisinsider

However, on a positive note, a follow-up study revealed that as humans get the hang of whacking the heads of the mindlessly walking corpses and at the same time avoid catching the deadly virus, the survivors may be looking towards a brighter future where even childbirth is possible. As such, humans have about 1,000 days or 2.7 years to annihilate the zombies and another 25 years to fully recover.

Fortunately, the zombie apocalypse remains a figment of our fertile imaginations and we hope that such day won’t ever come true or all hell will break loose.