If you think Barbie could not get any better, then you probably have not heard the recent update. That is because she, for the first in history, will be wearing a hijab. And she will be modeled after a titular Olympic fencer.

The company Mattel announced that the newest inclusion in its “Shero” doll collection would be modeled after Ibtihaj Muhammed, the said Olympic athlete. Muhammed was known for being the first American to ever compete in the games while wearing a hijab.

Barbie’s newest version will find her wearing a hijab. 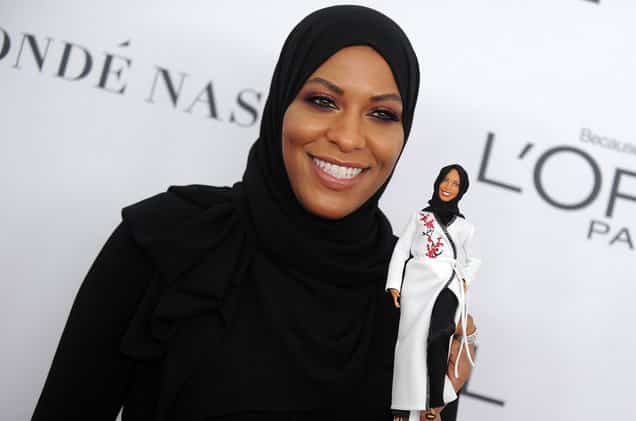 I’m proud to know that little girls everywhere can now play with a Barbie who chooses to wear hijab! This is a childhood dream come true.”

The news was revealed at Glamour’s Women of the Year summit. Mattel plans to launch the sale next year, though no definite date has been set yet. The company is indeed working in making its doll collection more diverse, with an effort to further expand its brand’s appeal.

The new version will be modeled after Olmypic fencer named Ibtihaj Muhammad. 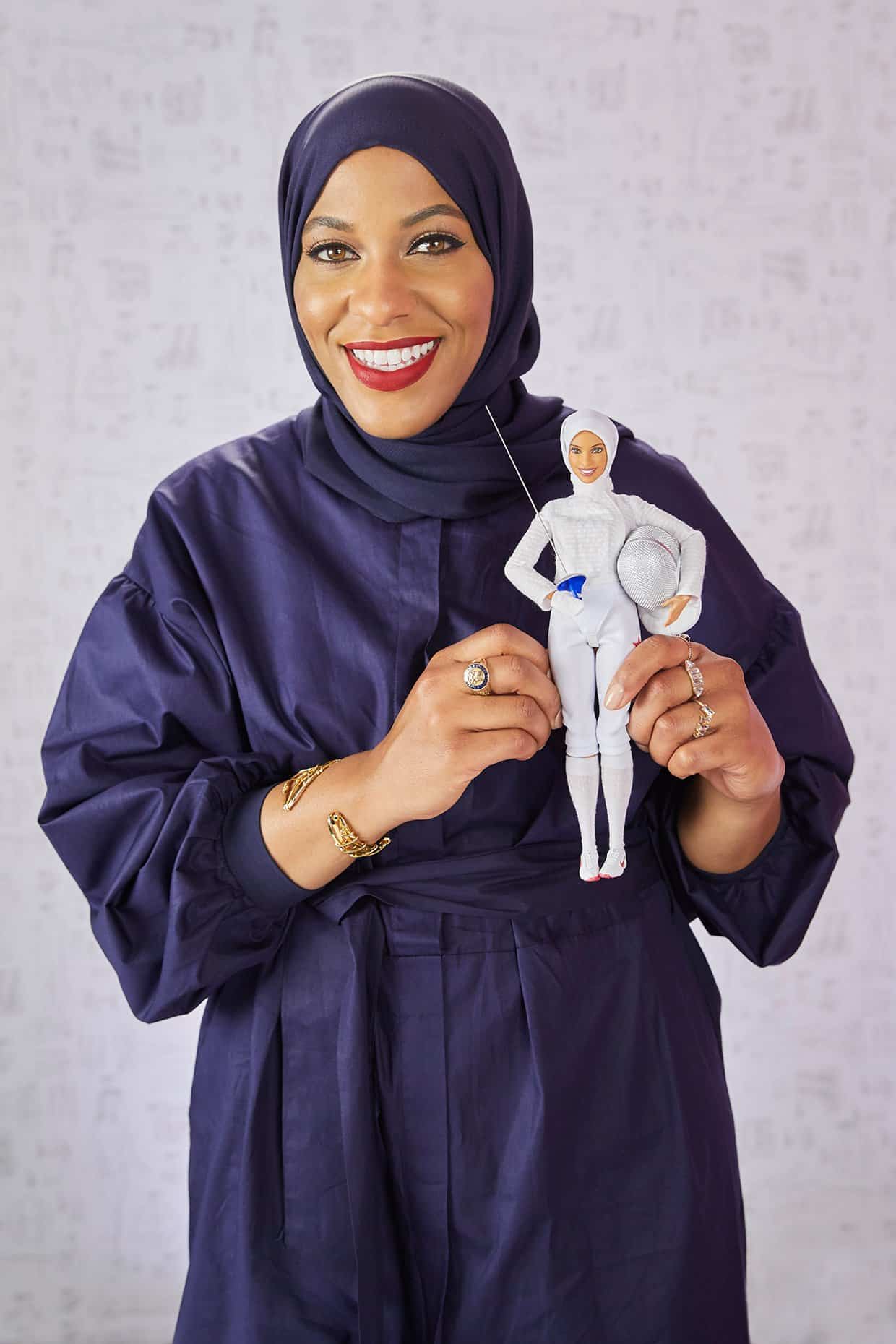 The Shero line was launched in 2015, and it already includes dolls based on prominent women. These include but not limited to Olympic gymnast Gabby Douglas, ballerina Misty Copeland, actress Zendaya, model Ashley Graham, and director Ava DuVernay.

Later on, Barbie rolled out with a petite, tall, and curvy version. This was then followed by a set of Ken dolls, Barbie’s boyfriend. It is currently available in three body types and seven skin tones.

Mattel wants to pursue diverse versions of Barbie, with each based upon prominent women. 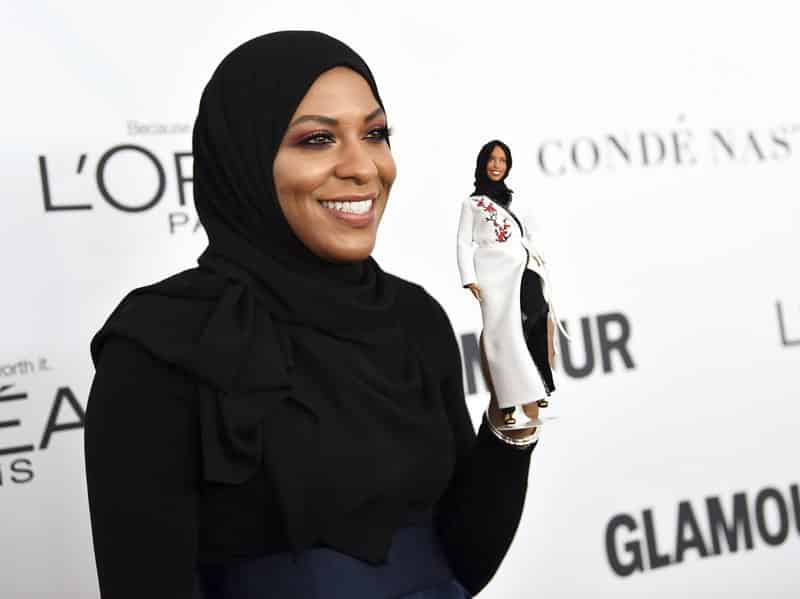 Ibtihaj is an inspiration to countless girls who never saw themselves represented, and by honoring her story, we hope this doll reminds them that they can be and do anything.”