Being a part of the Avengers franchise surely has its perks. Not only were Robert Downey Jr., Chris Evans, Chris Hemsworth, Mark Ruffalo, Jeremy Renner, and Scarlett Johansson catapulted to superstardom for their iconic Marvel roles, it also made a massive difference to their already impressive bank accounts.

So who is the wealthiest Avenger of all? Here is the list of the original cast’s individual net worths, ranked from lowest to highest. 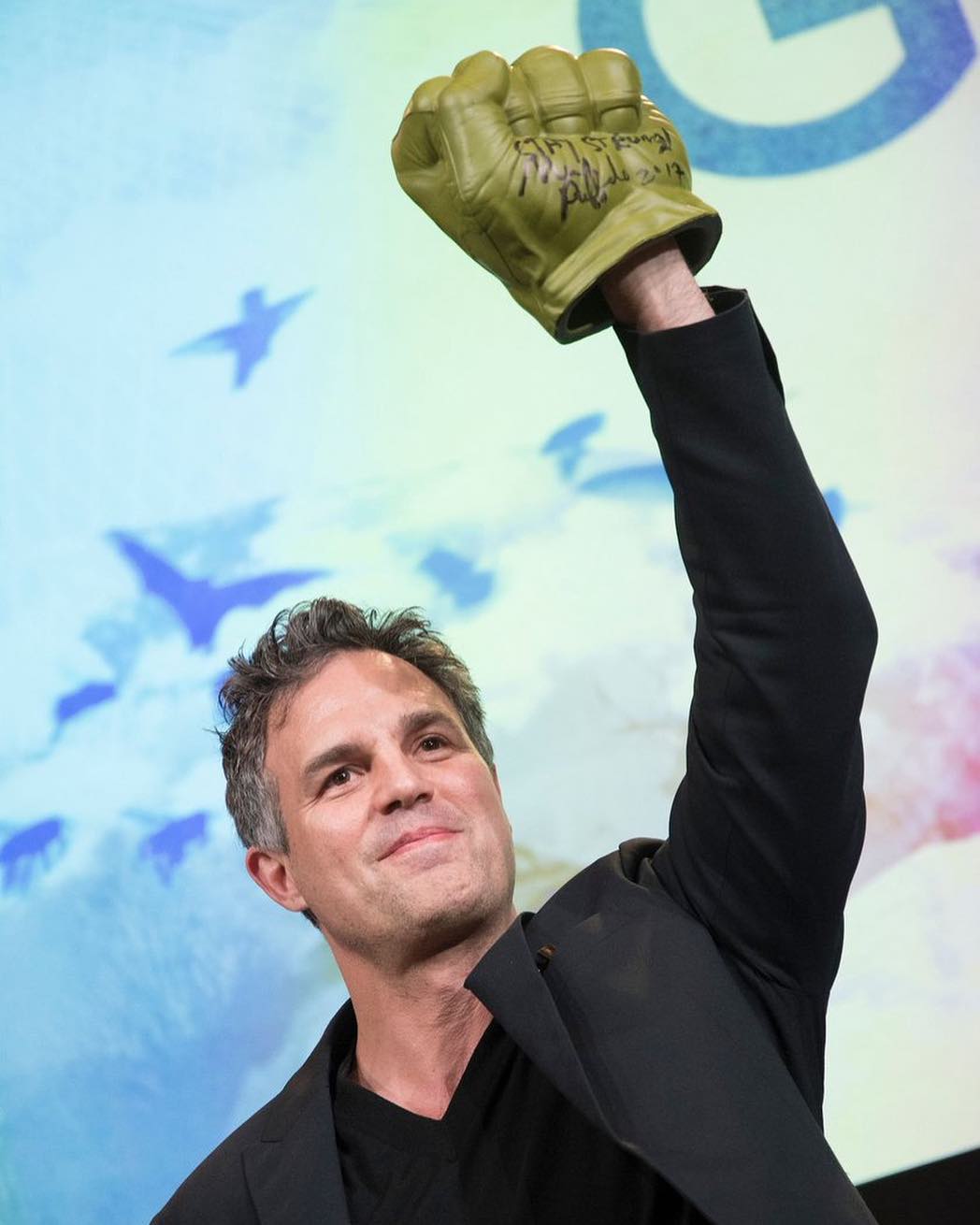 Mark Ruffalo’s net worth may have dropped him to the bottom of the list, but 30 million is still a huge amount. He plays the renowned Marvel Comics-based character named “The Hulk.” 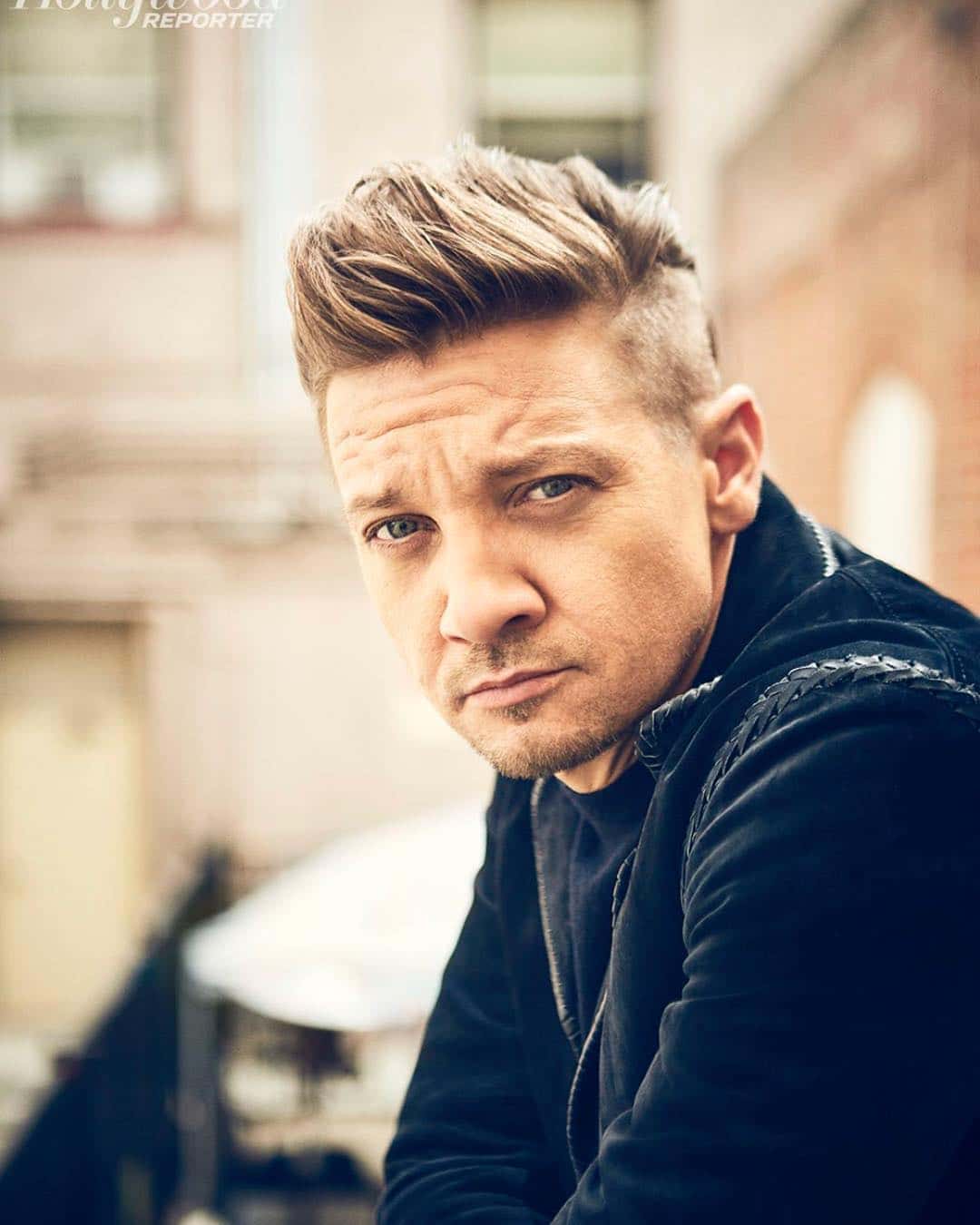 Although it appears that the actor’s career is more on the discreet side, Jeremy Renner’s net worth brought him a notch higher than Mark. He plays Clint Barton a.k.a Hawkeye in the mega-successful franchise. 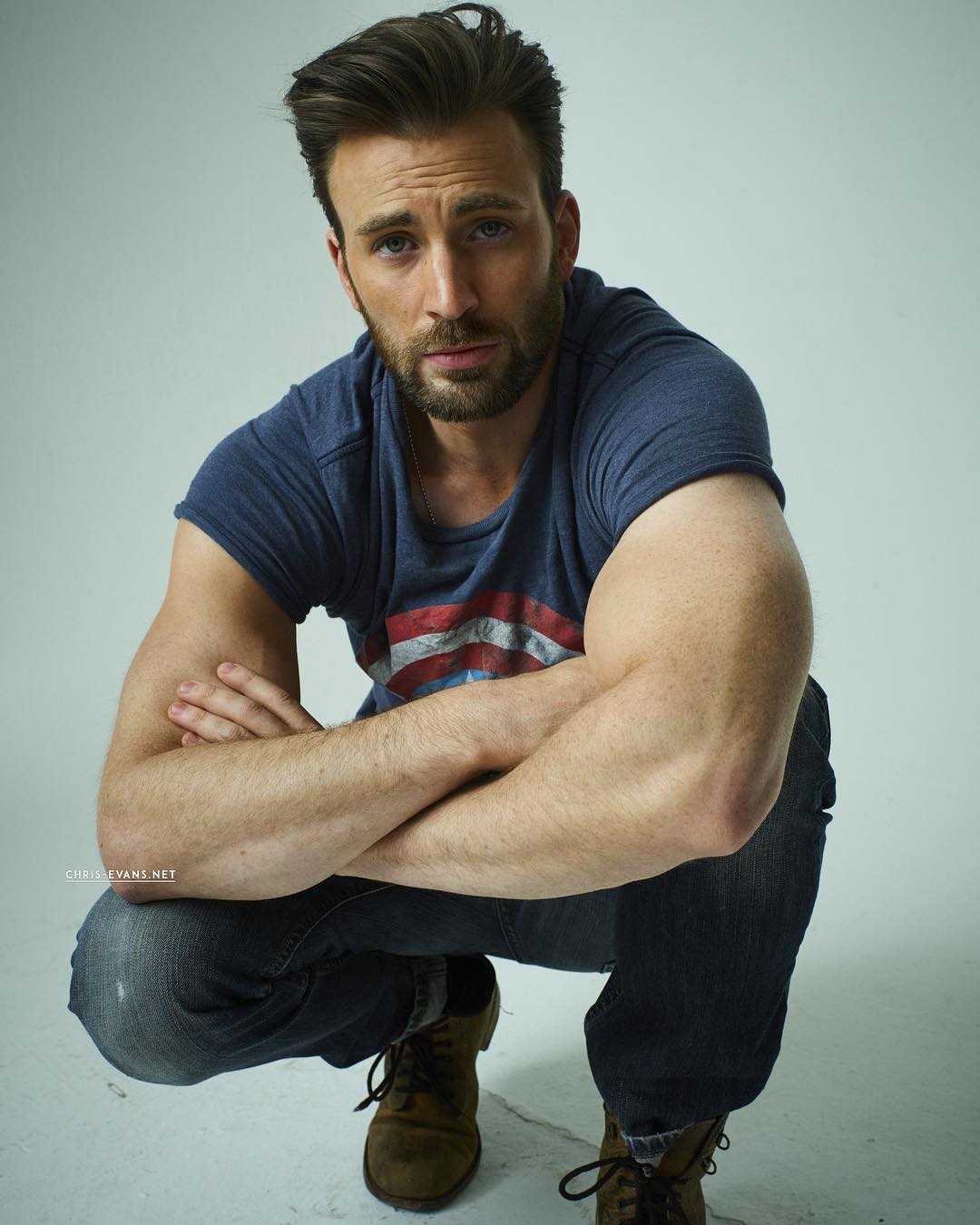 Chris Evans’ net worth pars with Jeremy, but he is definitely one of the busiest Avengers stars. In fact, the actor is so busy that he couldn’t even attend the premiere of Avengers: Infinity War. He plays Steve Rogers a.k.a Captain America in the Marvel Cinematic Universe films. 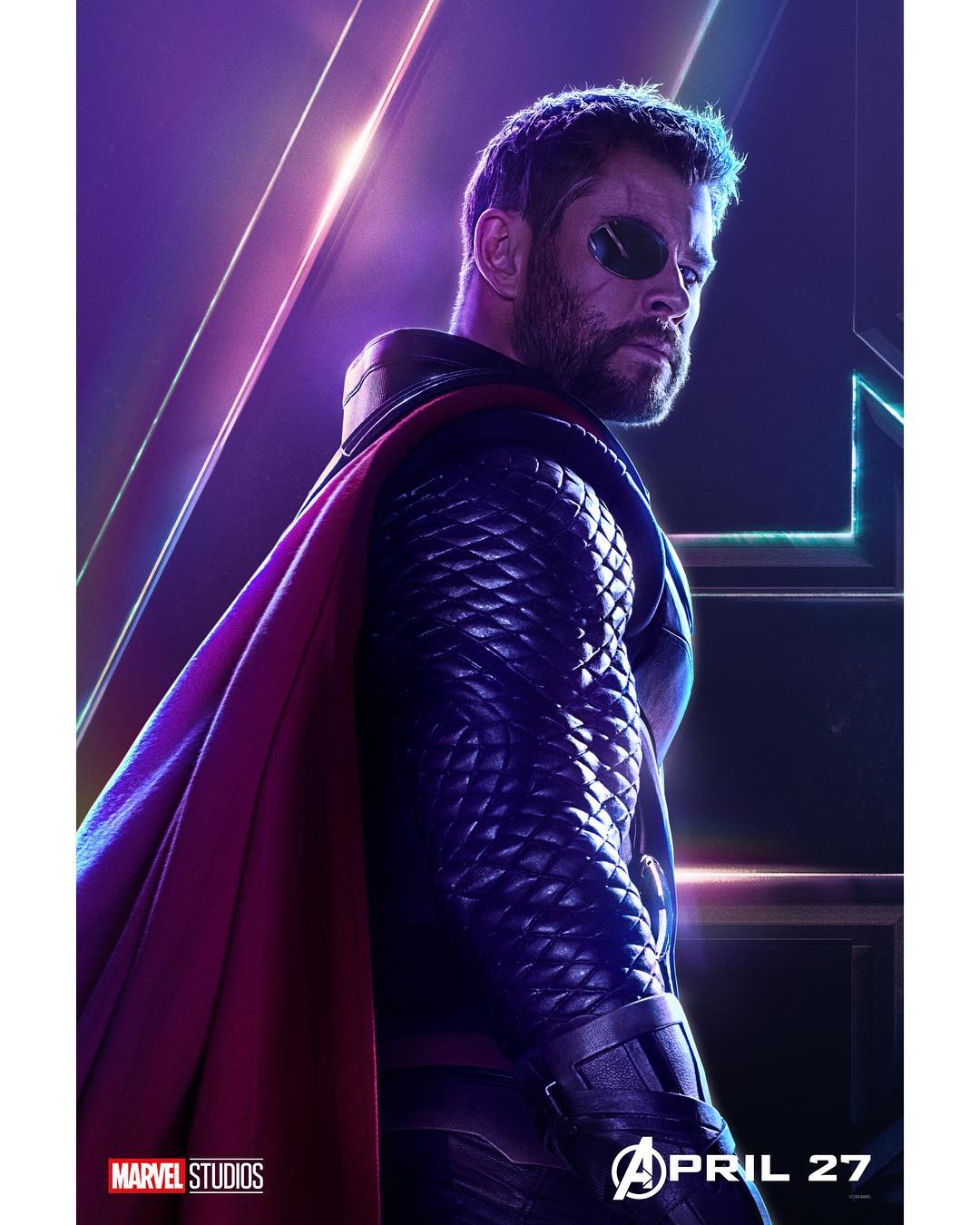 Chris Hemsworth’s net worth didn’t need the help of the gods to reach the top three. The Australian actor plays Thor, the hammer-wielding god of thunder and lightning.

Despite being the only woman on the list, Scarlett Johansson’s net worth made her a runner-up. She plays Black Widow in all Avengers films. 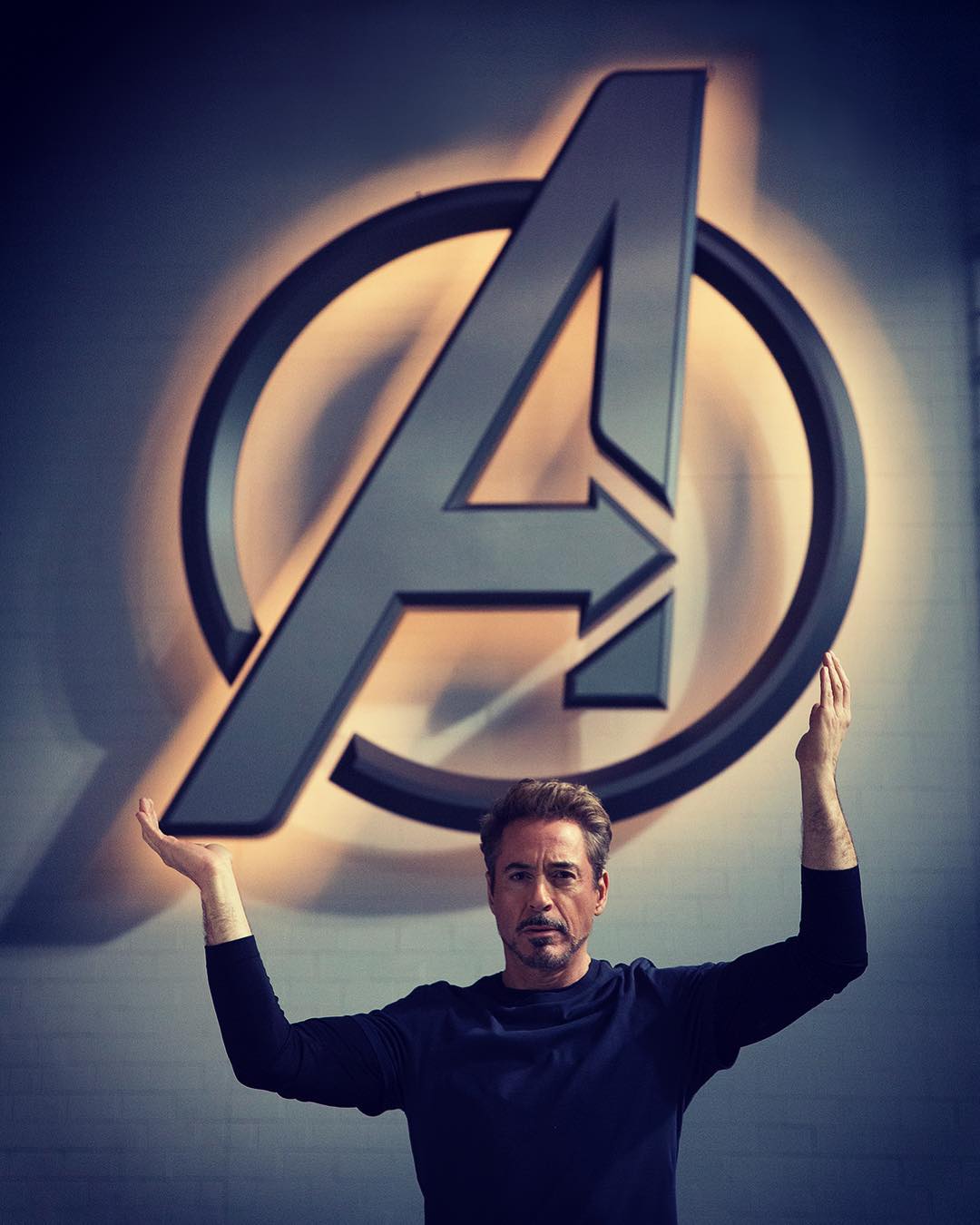 Surprise, surprise! Robert Downey Jr.’s net worth nabbed him the top spot as the wealthiest Avenger. Just like his character Tony Stark a.k.a Iron Man, RDJ is a money-making machine. 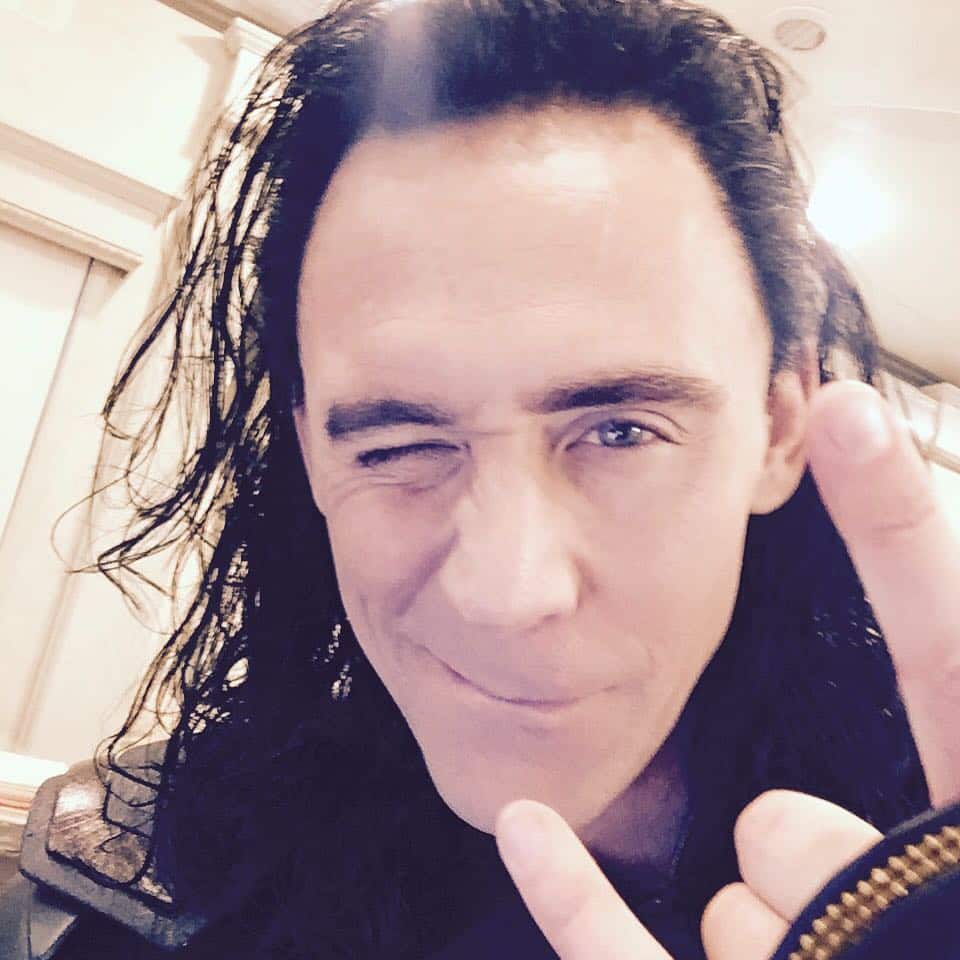 Although Loki is technically a villain, Tom Hiddleston’s net worth deserves to be added to the list as his character is someone that everybody loves to hate.