Surprisingly, Bourdain veered away from the usual street food expats are made to try when they’re in the Philippines. There will be no baluts or fishballs in this episode that’s for sure. Bourdain instead discovered yummier and more delectable food that no Pinoy or foreigner would say no to. There’s the summer staple halo-halo, rich kare-kare and of course, sisig to go with your ice cold beer.

The episode aired last April 24, focused on food and culture that tugged at the heart of the common Pinoy. He spoke of overseas Filipino workers (OFWs) and why they even do what they do for their families. Of course, Bourdain also didn’t let the episode end without a visit to Jollibee, of course.

Here’s what foodie Anthony Bourdain had to say about his new discoveries on the country: 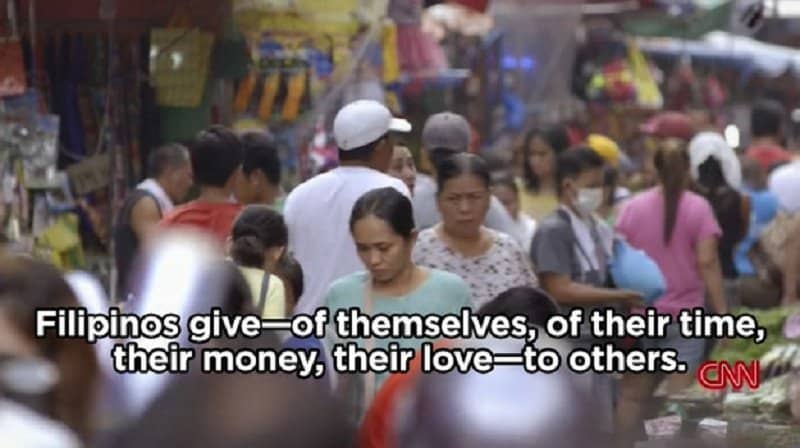 “Filipinos are, for reasons I have yet to figure out, probably the most giving of all people in the planet. 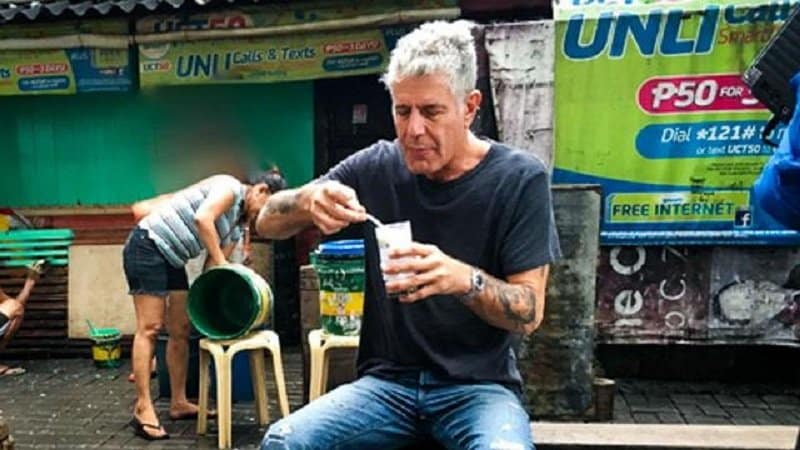 Bourdain described halo-halo, the type made in the streets, “this is a wonderful creation. It’s kind of like when the Fruit Loops marinate in milk for a while — the milk kind of tastes like this. It’s very satisfying; I’d recommend it.”

3. His only favorite street food. Sisig remains to be Bourdain’s “single favorite Filipino street food.” What is it made of you might ask? To quote Bourdain, “Hot sizzling pig face with a runny egg on it… Nothing is getting in between me and this spicy, chewy, fatty goodness.” A staple at any Filipino drinking session, the sisig is worth every delectable bite. 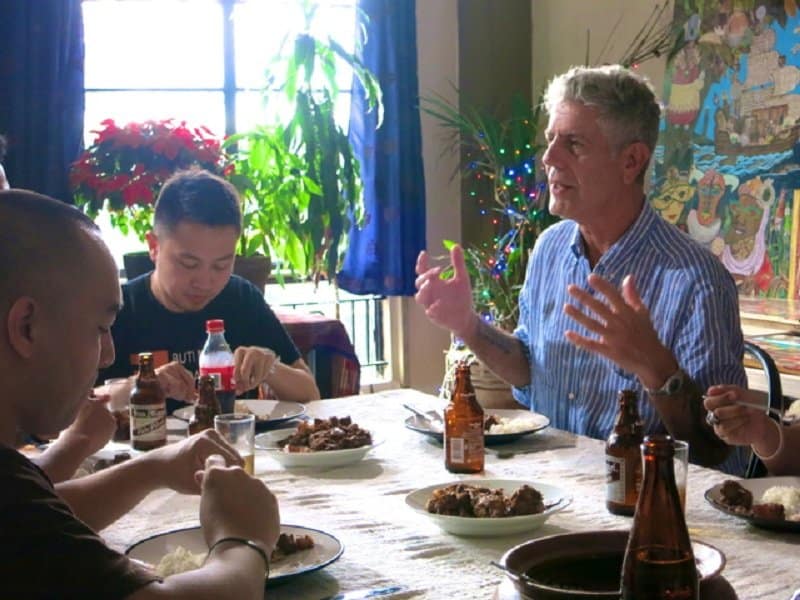 Adobo that is. Or any other home-cooked viand for that matter. Adobo is also a staple dish at any Filipino home. The classic chicken and pork adobo is cooked in vinegar, soy sauce, garlic, bay leaf and other spices. The rich kare-kare was also given its own time in the spotlight. 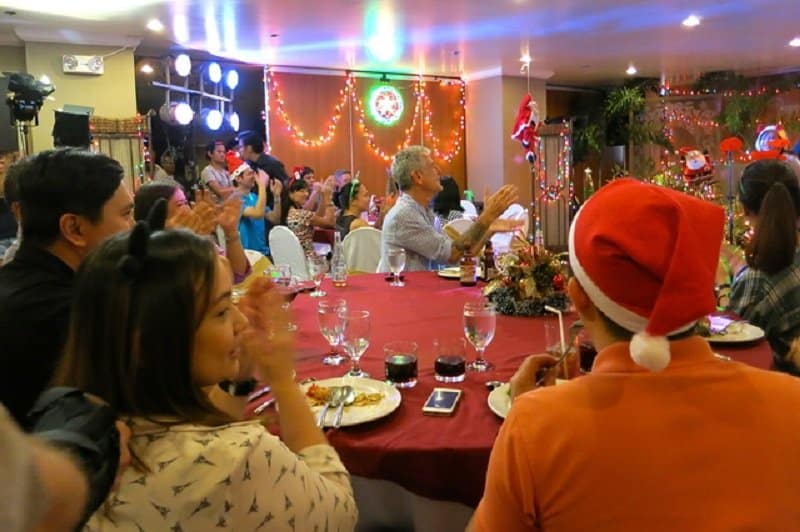 Bourdain touched on the lives of OFWs are always for their families. In Anthony Bourdain’s words, “Filipinos give – – of themselves, of their time, their money, their love – – to others.

Oh, Mr. Bourdain! What are we to do without you?