Ever noticed how some social media users are really more annoying than others? You know, those ‘friends’ whose posts often disgusts you for some reason you couldn’t help but end up hitting the unfollow or unfriend button.

Apparently, there are several reasons why some netizens are plain annoying. It’s mostly because they too often violate basic social media etiquette.

The BrightSide website looked into this subject and came up with several observations. Read on and see if you know certain people like the ones described – and maybe it’s time to unfriend those folks! 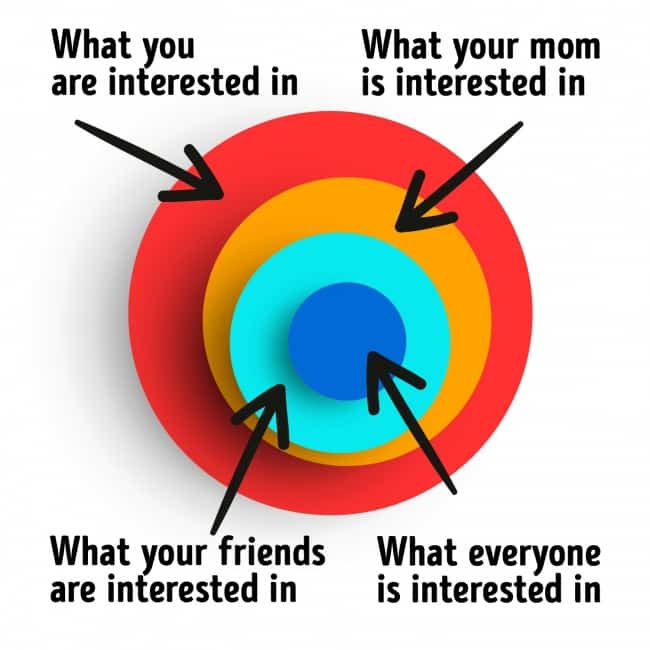 Most of the time, these social media users post a lot of things that aren’t even interesting to you or others on their friends list. They post everything everytime – from the milkshake they ordered today to the first time their baby learned to sit and so much more.

Sure, there may be nothing wrong about posting stuff like that but yeah, there are those who tend to overdo it to the point it already gets on your nerves. 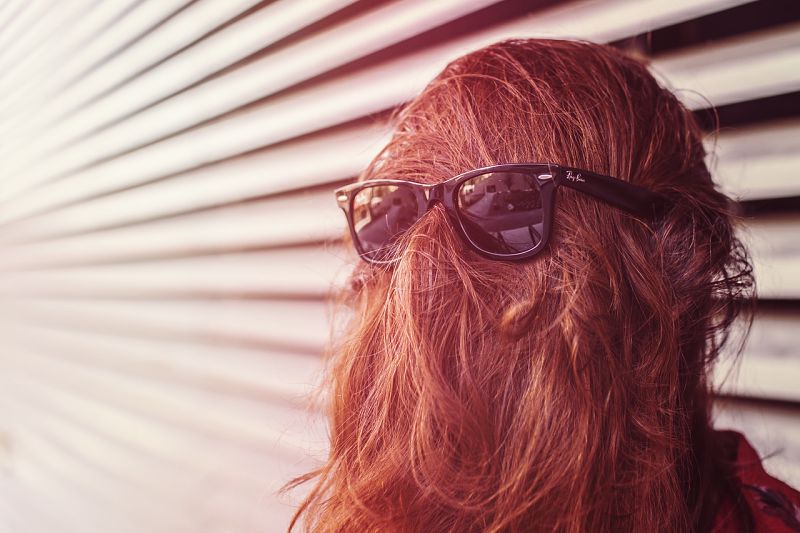 Know some weirdos online? Of course you do. These are those who tend to share vague, mysterious posts such as “I was just a step away from my dream, but the Universe said, ‘No.’”, according to the website.

3. They do not know the boundaries of public and private matters. 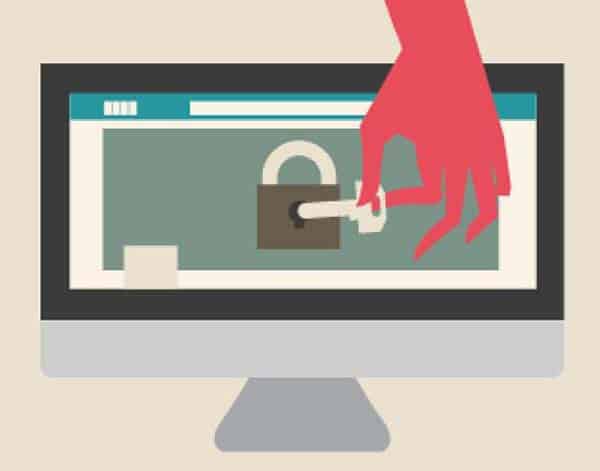 Some things are better kept private and so it’s understandably disgusting when you see people posting personal stuff online. For example, it’s a bad idea to air your personal problems and grievances on social media.

Also, a friendly advice: Use the chat feature if you need to tell something private to someone instead of just posting on their wall. No one likes being shamed online.

4. They upload multiple identical photographs all the time. 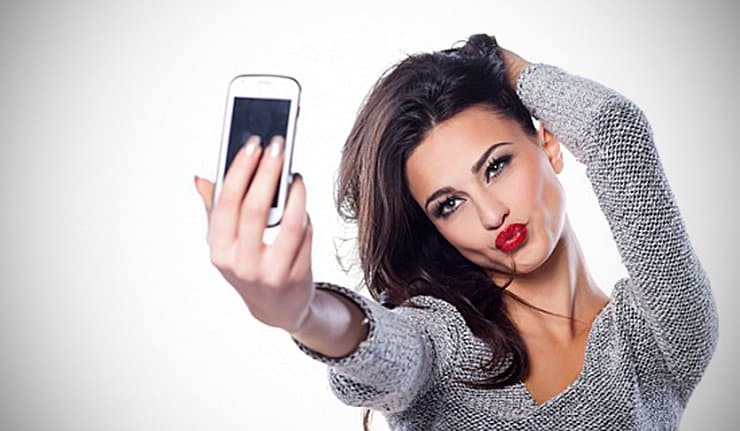 Of course, posting a few selfies is fine but those who upload hundreds of almost the same shots? That’s just totally ridiculous!

5. Those who are clearly just showing off.

We all know someone who habitually posts plane tickets, an expensive perfume, or others similar to that. They brag non-stop and post photos of recent hauls just to show off that they have greater purchasing power than you.

6. Those who are “discreetly” showing off. 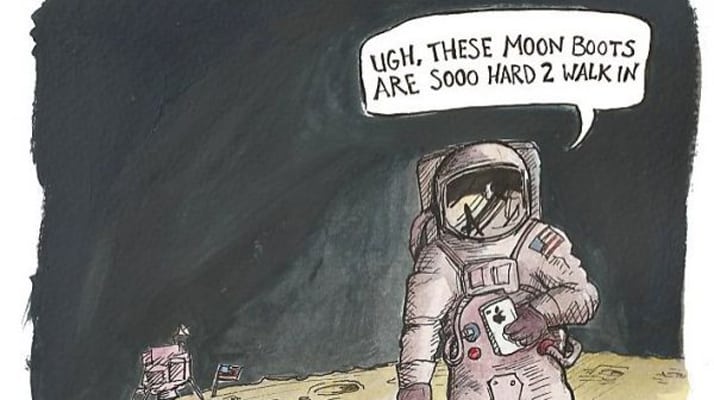 This is someone who brags but plays innocent while he or she is at it. A classic example for this would be, according to BrightSide, someone who posts “Oh, I’ve tried on all the clothes in this store! I’m so tired! Big breasts and a thin waist are such a punishment. I bought nothing!”

Another example would be posting something like “Guys, does anyone know where I can have my iPhone X fixed? The price doesn’t matter.” There is no such thing as a humble bragger, I tell you! 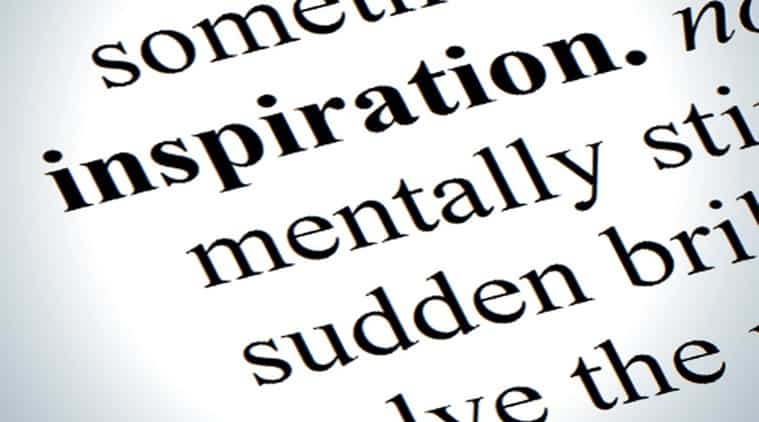 These are the predictable ones and they often overload your newsfeed with jokes (that aren’t even funny) and quotes (that do not even make sense). All for the sake of likes!

So what should be post instead? Well, keep this in mind as a reminder and you’ll probably be safe. 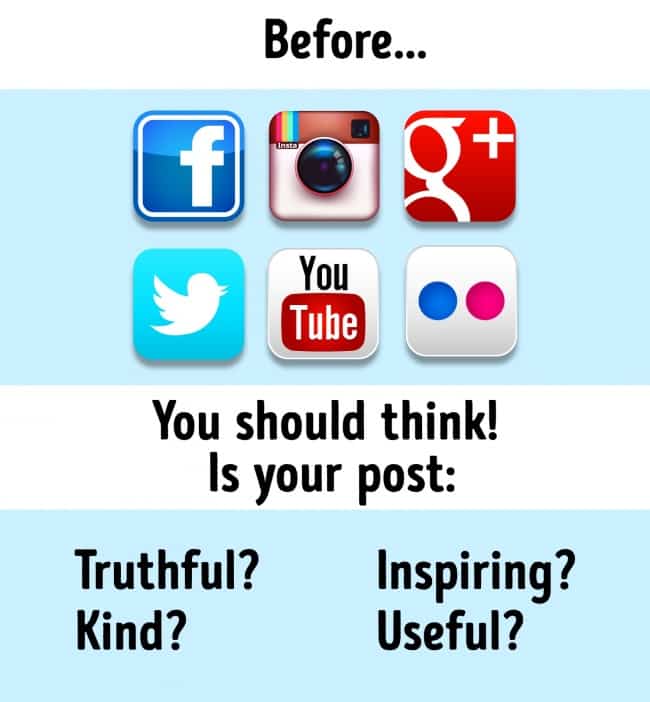