Some of the greatest wonders of the world can be found in our history.

Our ancestors, in their quest for beauty, documented the real and imagined world around them with gorgeous artwork, intricate architecture, and awe-inspiring monuments.

Unfortunately, we will never get to see some of them. Thanks to terrorists.

Here are some 10 historical sites forever destroyed by people who should be stuffed in a time machine and transported to the Dark Ages: 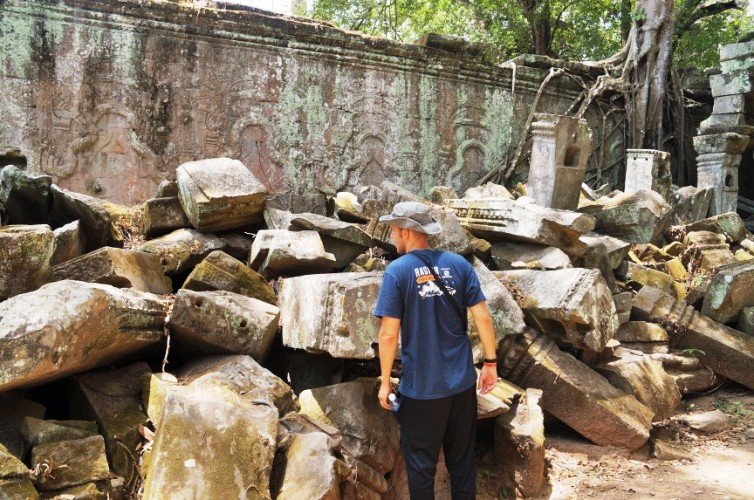 The Khmer Rouge regime that reigned in Cambodia from 1975 and 1979 caused the death of some two million Cambodian citizens. Apart from the mindless genocide, they destroyed over 3,000 ancient temples, and 73 Catholic churches, including religious artifacts, statues and other sacred literature and relics. 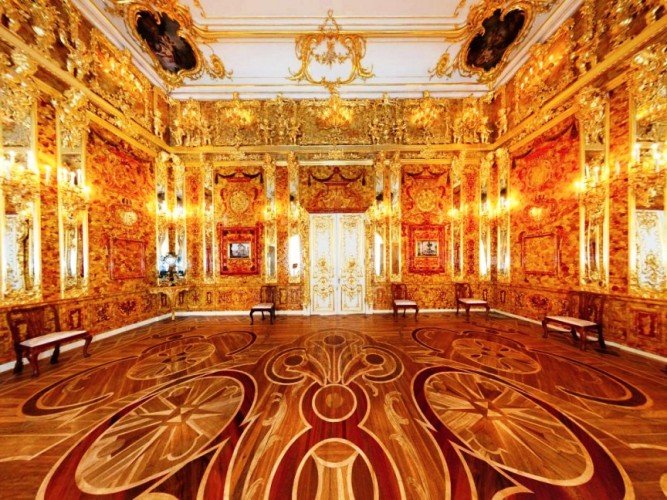 During World War II, the Nazis, in their quest to strip Europe of its most priced possessions, disassembled the Amber Room of its 13,000 pounds of amber, gems, mirrors, gilding, and gold leaf. Said to be the “Eighth Wonder of the World,” the Amber Room was created by amber craft artist, Gottfried Wolfram and baroque sculptor Andreas Schluter as a gift from Prussia’s Frederick William I to Russian Czar Peter the Great to celebrate a truce between their countries. After the Nazis were defeated in the war, The Amber Room was never seen again. 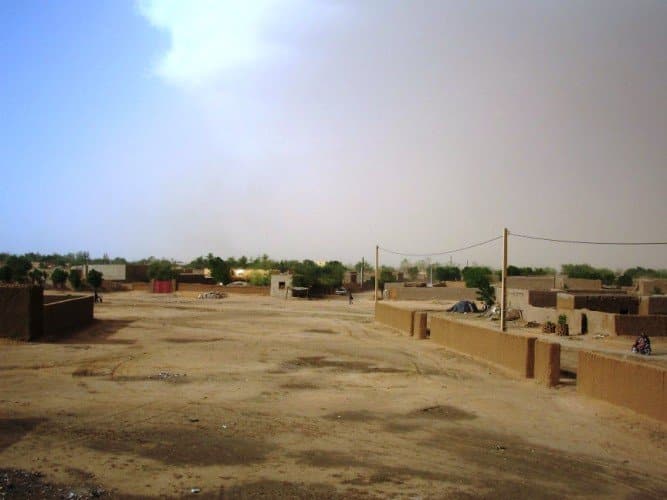 A pyramidal tomb, flat-roofed mosques, a cemetery, and an ancient assembly ground were pillaged by Arab and Tuareg Muslim terrorists who virtually leveled the 11th century archaeological treasure, including damaging costumes and instruments. 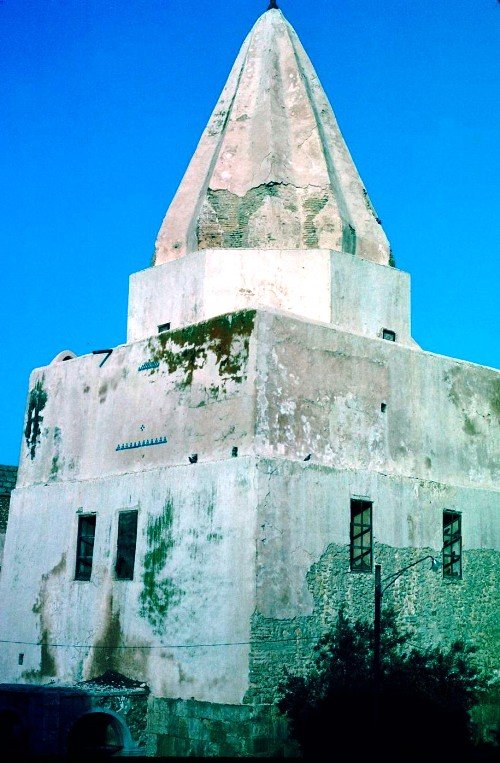 The 13th century shrine, with its pyramidal spire and towering honeycomb ceiling was reduced to dust and rubble, thanks to ISIS, who at this very moment, are pushing their way further into the Middle Eastern continent looting and decimating historical shrines, tombs, mosques, castles, minarets, citadels…and people. 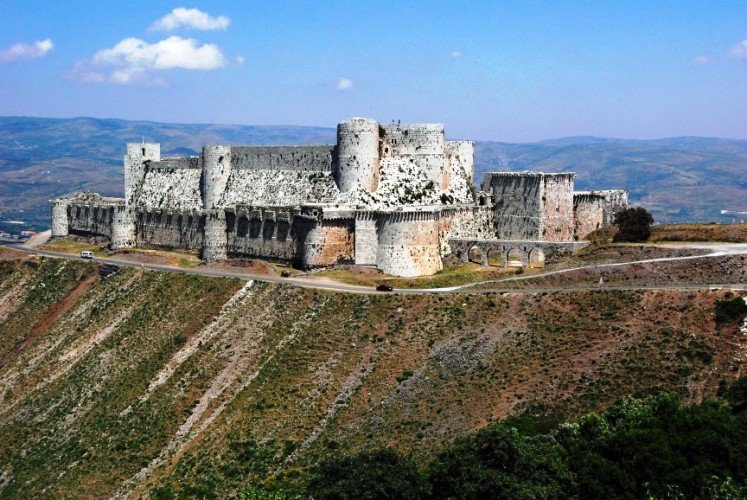 One of the last remaining Crusader castles of the Middle Ages and a UNESCO World Heritage Site had its walls nearly leveled and its roof flattened during government and Syrian rebel clashes in the Syrian Civil War, which continues to this day.