As the world stood shocked after the catastrophic attacks in Paris, the Islamic State has been identified as the masterminds behind the tragedy after they claimed responsibility for it. The New York Times posted an article where the terrorist organization said that the attack was “the first of the storm” even going as far as ridiculing France as a “capital of prostitution and obscenity.”

Apparently, there seems to be more to it than simply that. If the theories of blogger Walid Shoebat are to be believed, it looks like powerful leaders from the Muslim community are actually involved. And the assault has been planned for a long time now.

Bataclan Concert Hall was attacked by suicide bombers and gunmen, leaving many victims dead or injured. 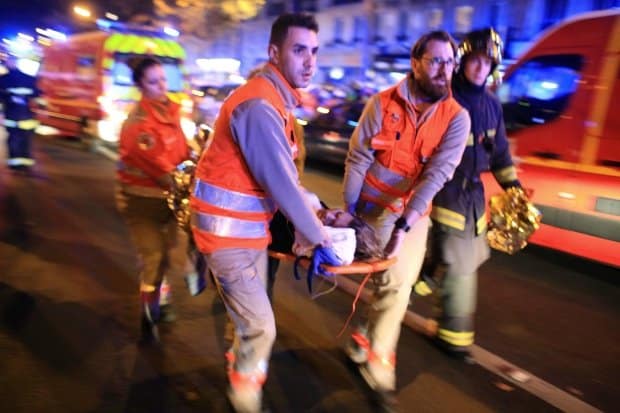 A “former radicalized Muslim willing to die for the cause of Jihad,” Shoebat eventually converted to Christianity. On his recent blog, he pointed out that that the attackers belonged under two groups – one being Muslim immigrants from Syria and the other, local Algerian Muslims from Paris.

Why would Muslims from Paris do such a crazy act in the first place? Shoebat commented that while Omar Ismail Mostefai was a French Algerian Muslim, “being Algerian Muslim comes first.” 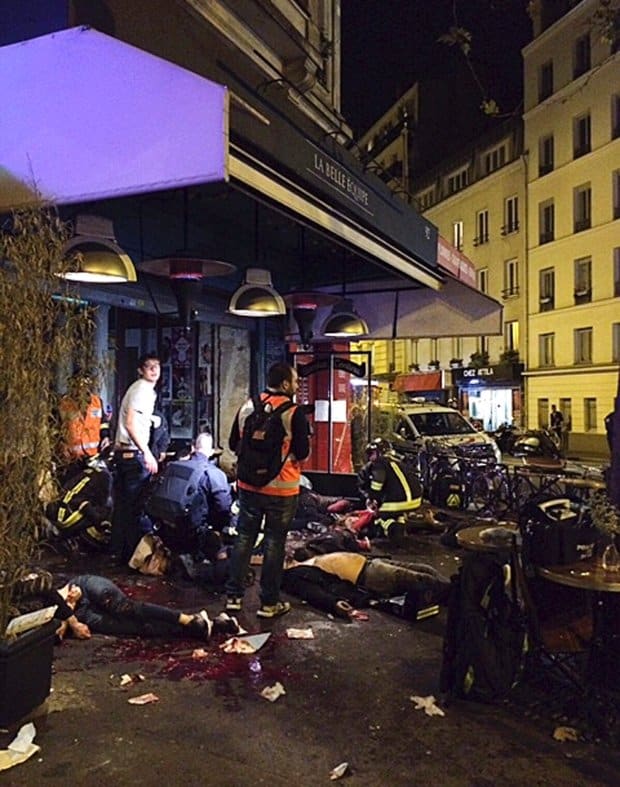 “At the night of the attack on the Bataclan concert hall and before this revelation, we showed the video and stated “at The Bataclan theatre and a video shows the sounds of mayhem and gun shots with what seems to be screaming in Algerian dialect“. We can sniff much better than you.”

You can watch the said video here:

Shoebat also said that the Calais camp, home to several hundred Syrian refugees, was a “source of major breeding ground for terrorism.” Sure, some of the migrants say they are merely fleeing from ISIS attackers but that would sound like a perfect cover, right?

Here’s a video report about the refugee situation in Calais:

Finally, Shoebat shared this chilling video where Ahmad Badreddin Hassoun, the Grand Mufti of Syria, issued a threat to Europe, Britain, and the United States saying “we will send the suicide bombers to your lands.”

These are big allegations for sure but what do you think about Walid Shoebat’s opinions? Are they valid arguments or not? Hit the comment section and share your thoughts with us.