For this jihadi barely taller than his machine gun, his cute height won’t prevent him from enlisting with Jabhat Al-Nusra, an Al Qaeda-linked terror group fighting the Islamic State and the Assad regime.

Photos of the 3-foot tall rebel standing with his Kalashnikov assault rifle clad in camouflage gear with an ammunition belt was widely circulated online after they were shared on Twitter by Al-Masdar News’ editor-in-chief Leith Abou Fadel who nicknamed him “Abu Ahmad Al-Chihuahua”.

This dwarf Jihadi didn’t let his height prevent him from joining a coalition of rebels fighting the Islamic State and the Assad regime. 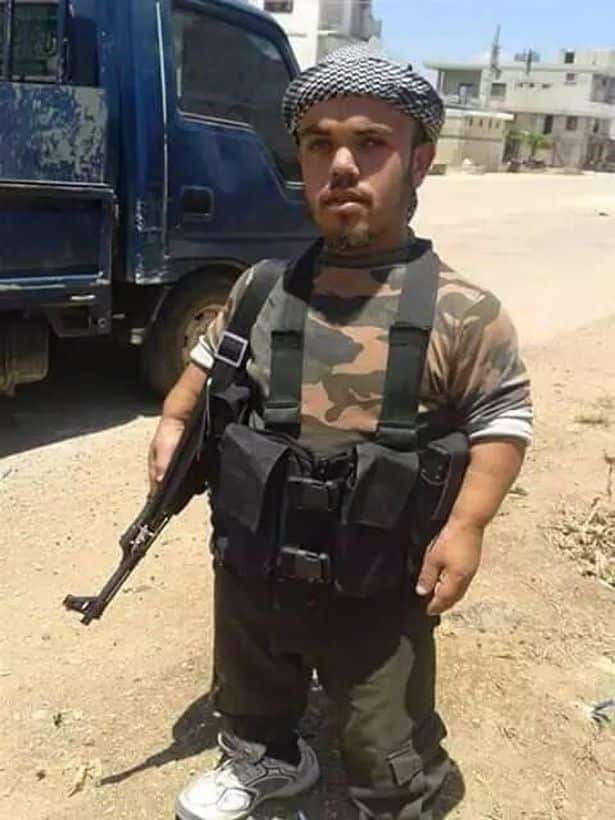 Fadel told The Daily Mail UK: “A friend shared his picture and I picked up on it I tried to find out more about him, but the information was limited. All we know is that he is a member of the Syrian Al Qaeda group Jabhat Al-Nusra.”

His images were shared on Twitter by Leith Abou Fadel, Al-Masdar News’ editor-in-chief who nicknamed him “Al-Chihuahua”. 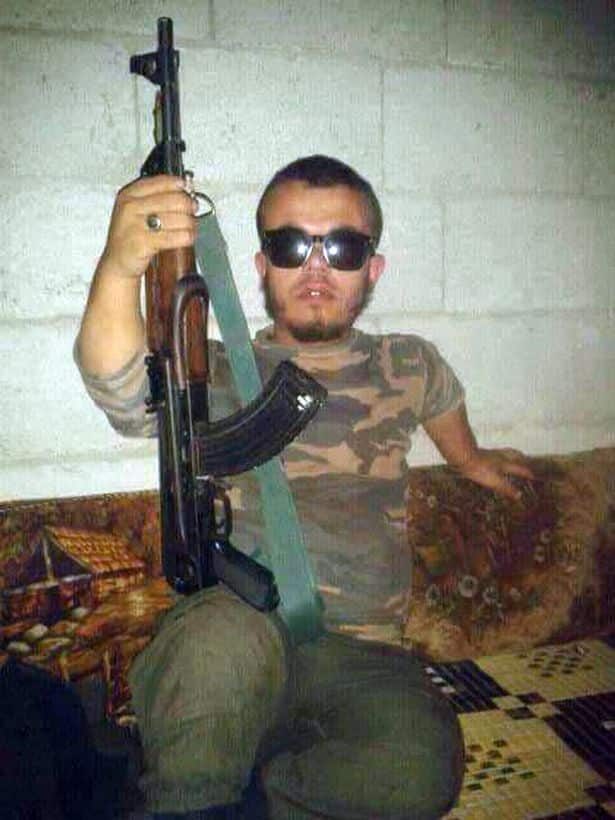 The photos have not been verified so the possibility that he’s one of the Oompa Loompas has not been ruled out.