Hani al-Sibai, an al-Qaeda cleric who is now living in the UK, has been tagged by the media as an “Islamic hate preacher.” Despite this, he seems to be enjoying his life — with the government footing the bill.

The Egyptian-born Al-Sibai, 55, is believed to be one of the “key influencers” of the terrorists who attacked a Tunisian beach resort in 2015. In that incident, there were 38 victims — and 30 of them were British. 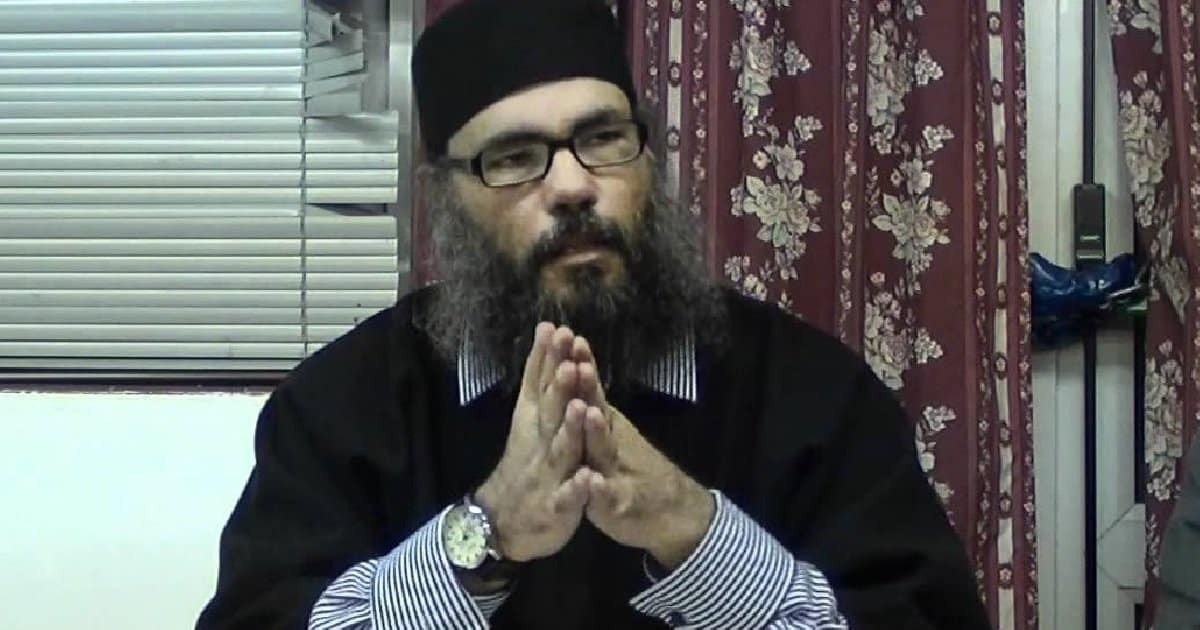 Ironically, Al-Sibai had arrived in the UK to seek asylum in 1994. However, his appeal for asylum was rejected in 1998 due to his alleged terrorist leanings.

Naturally, the UK government tried to deport Al-Sibai back to Egypt. Unfortunately, they eventually had to let him go because the Egyptian government could not assure Al-Sibai’s safety if he would be sent back to them.

He won’t go back to his home country Egypt due to security reasons. 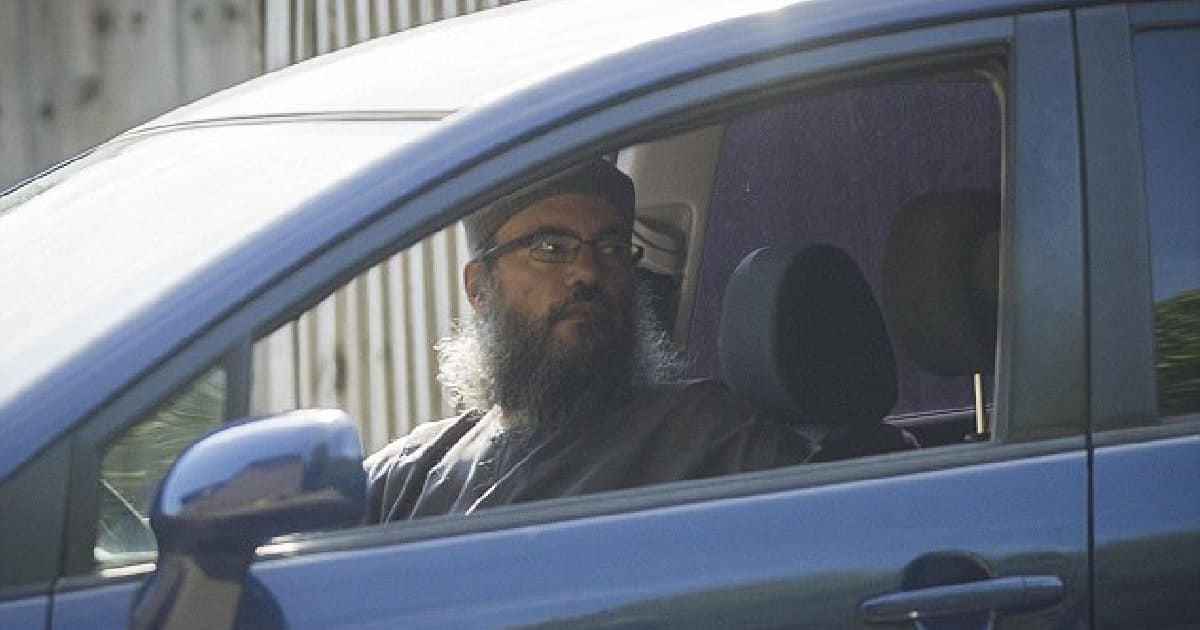 The Daily Mail explained, “Human rights laws make it impossible for suspects to be returned to countries where they might be tortured or killed.” As such, Al-Sibai has remained in the UK since then.

Al-Sibai has gained notoriety for his hostile “preaching” style. Many people may remember his interview with Lebanese TV anchor Rima Karaki, where she put him in his place because he was disrespectful to her.

Hani al-Sibai lives in the stylish neighborhood of West London. 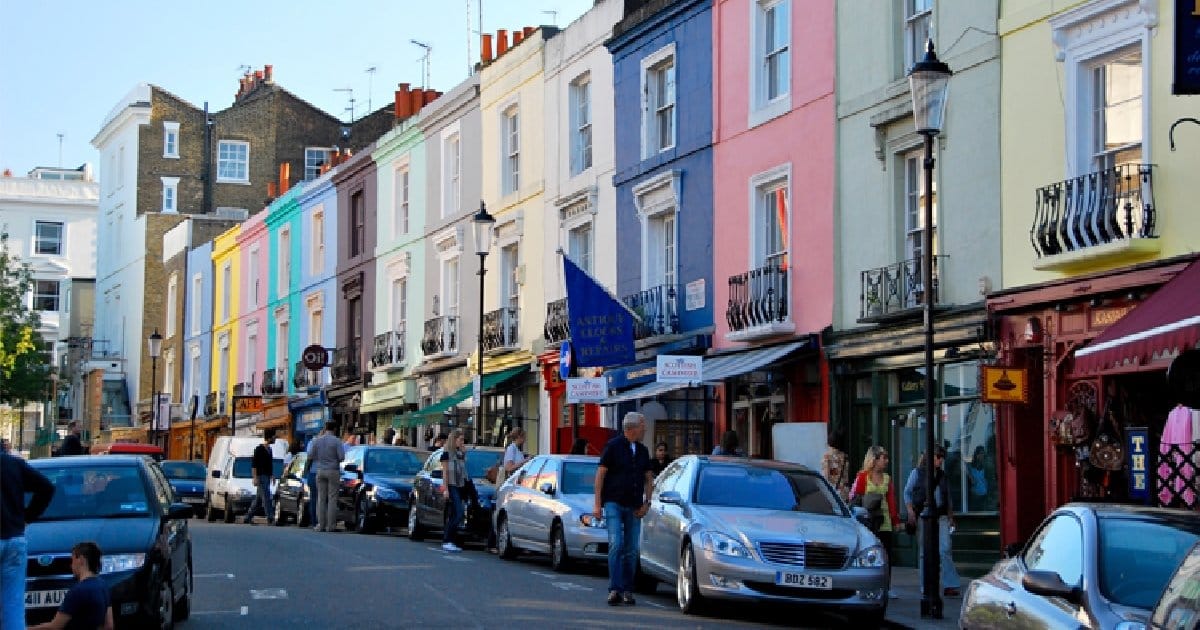 What’s really crazy is the fact that the UK government itself is obligated to give Al-Sibai the same benefits given to its citizens.

He gets disability allowance… but does he look disabled to you? 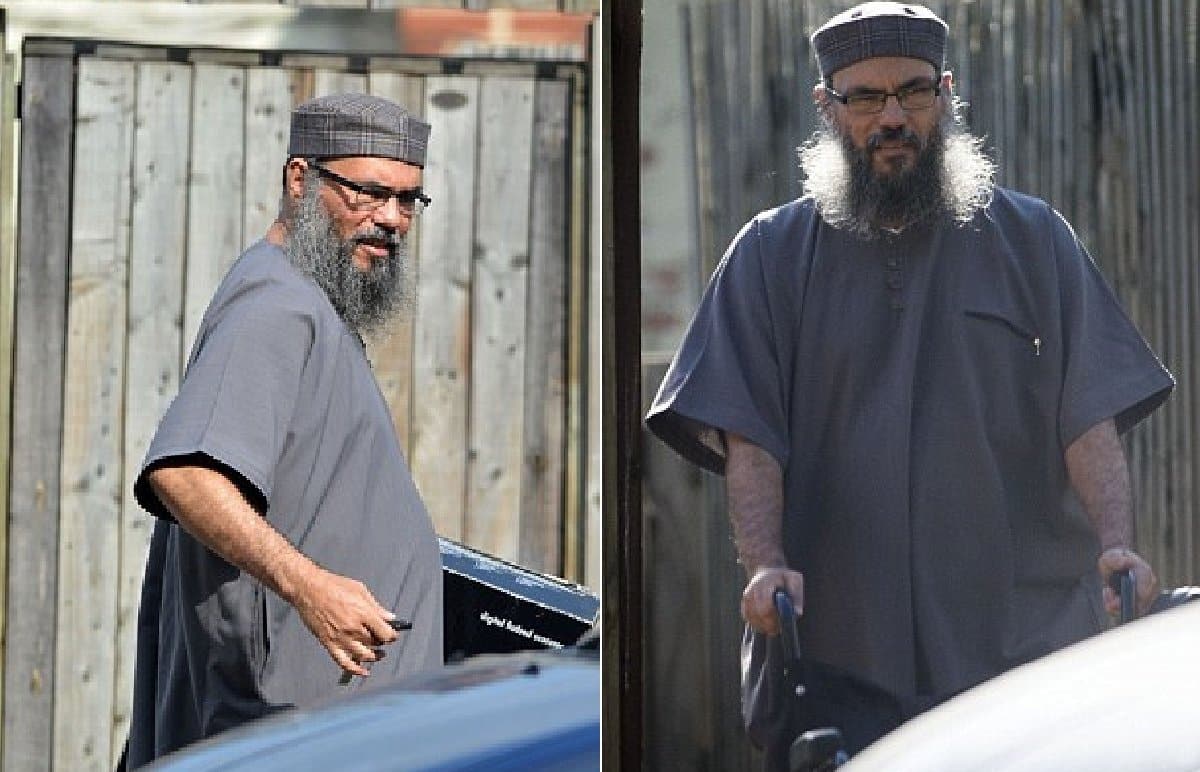 Moreover, Al-Sibai, his wife, and their five kids live in a house that’s worth £1 million (around $1.25 million) located in west London.

Throughout the years, Al-Sibai has gotten worth of £123,000 (around $154,109) in legal aid from the British government. That means the UK paid for the fees of the humans rights lawyers who continue to work on Al-Sibai’s deportation case. This is a definite plus to the already-lucky Islamic hate preacher.

Watch: Hani al-Sibai gets put in his place by TV anchor Rima Karaki.

In fact, Al-Sibai scored a legal victory in 2004, as the court decreed that 14 days out of the 10 months that he spent behind bars — covering 1998 and 1999 — were not legally justified. He got financial compensation for this. The amount has not been disclosed, but people assume that he got a hefty sum.

For now, it seems that the British government’s hands are tied. The Ministry of Justice could only say that they have reduced the fees paid to lawyers in legal aid cases by more than 20 percent since 2010.

In other words, it’s just business as usual for the Islamic hate preacher.