While the United States and South Korea are conducting bombing drills, the American Navy in Hawaii has successfully tested its own ballistic missile to send a strong message of defiance to North Korea’s supreme leader Kim Jong-un.

America’s successful missile test attempt was captured in dramatic slow motion in Hawaii and was believed to be U.S. President Donald Trump’s stern warning to Kim’s recent attempt to fire ballistic bomb that flew over the northern Japanese island of Hokkaido. 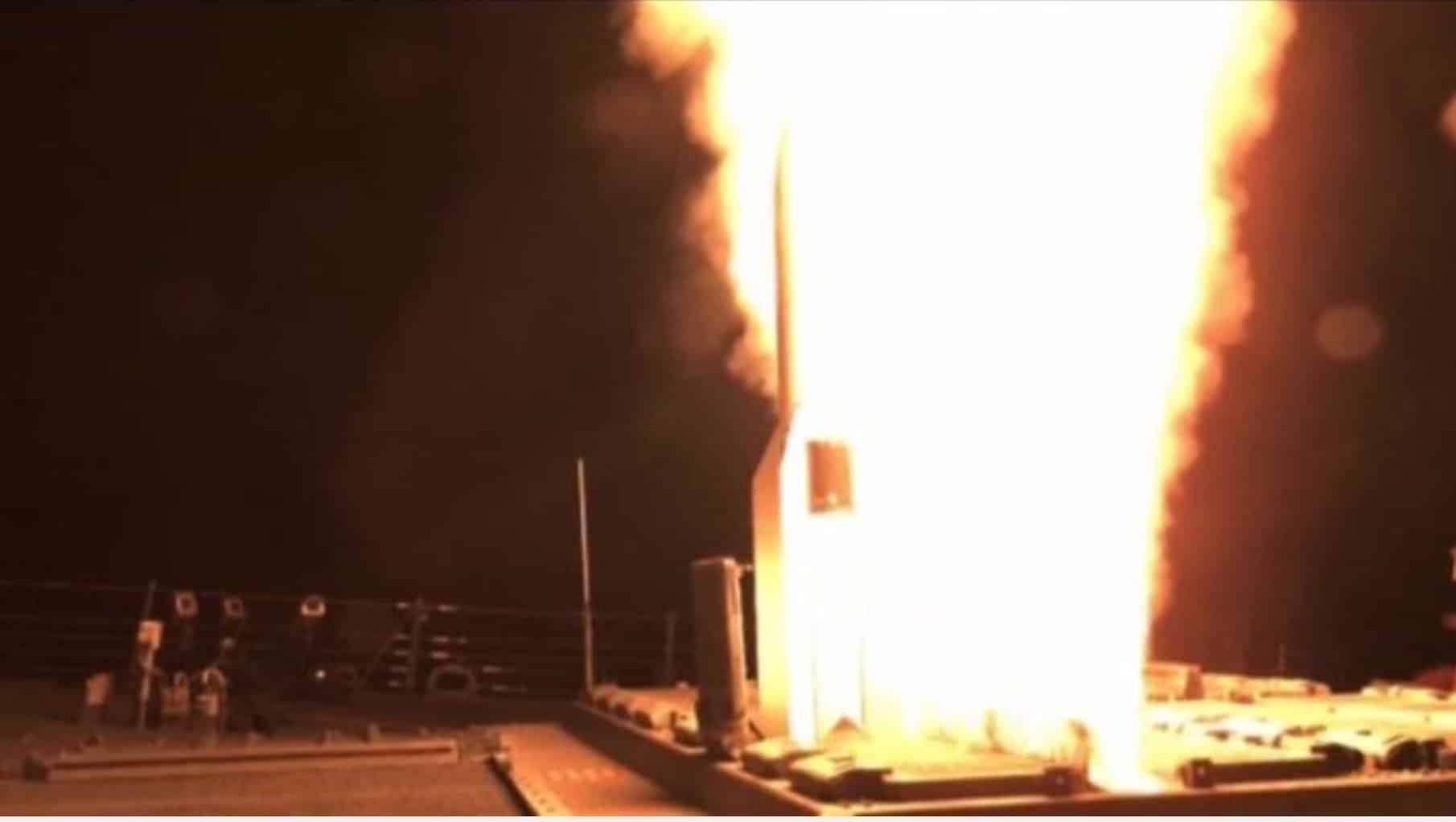 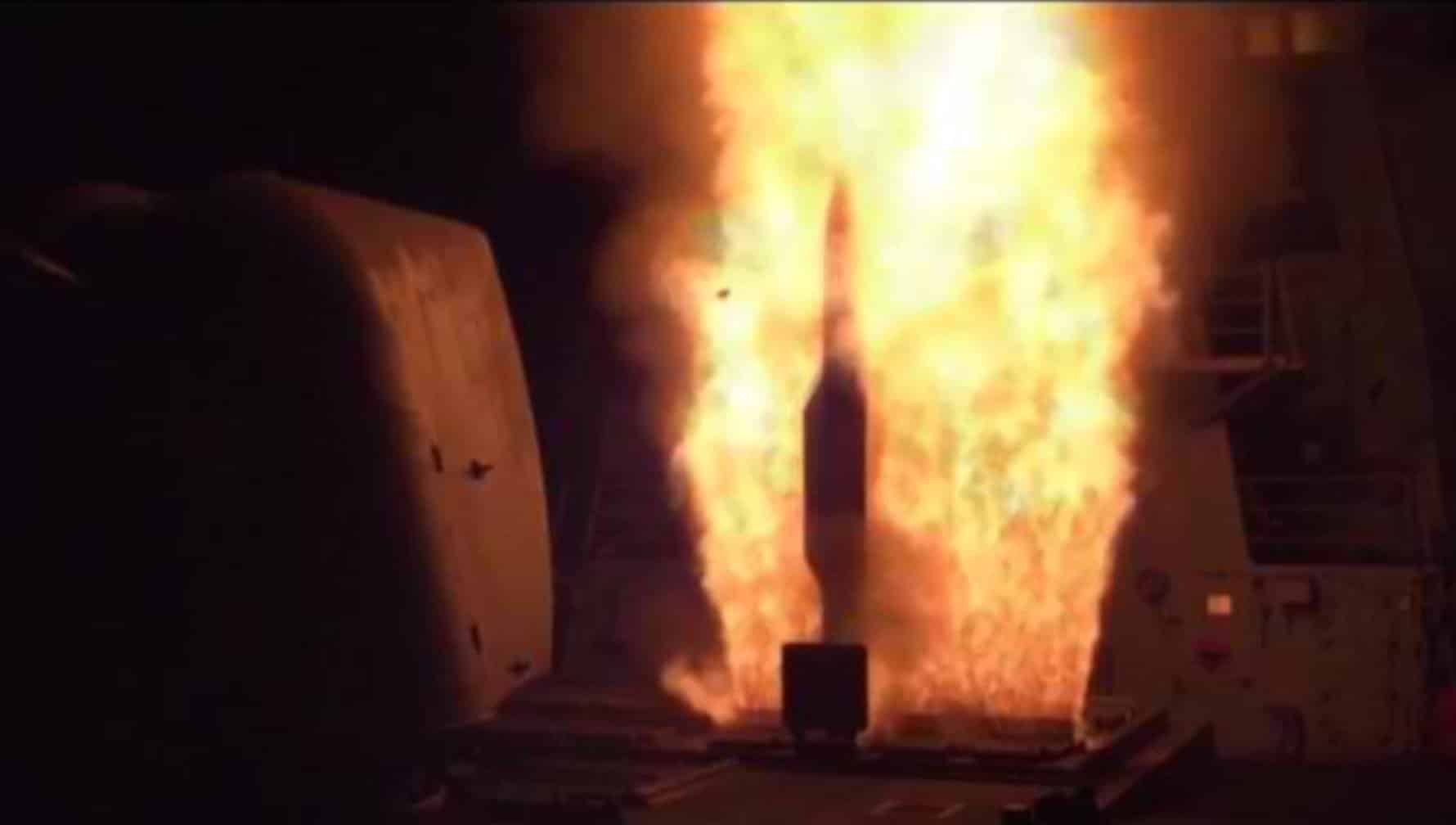 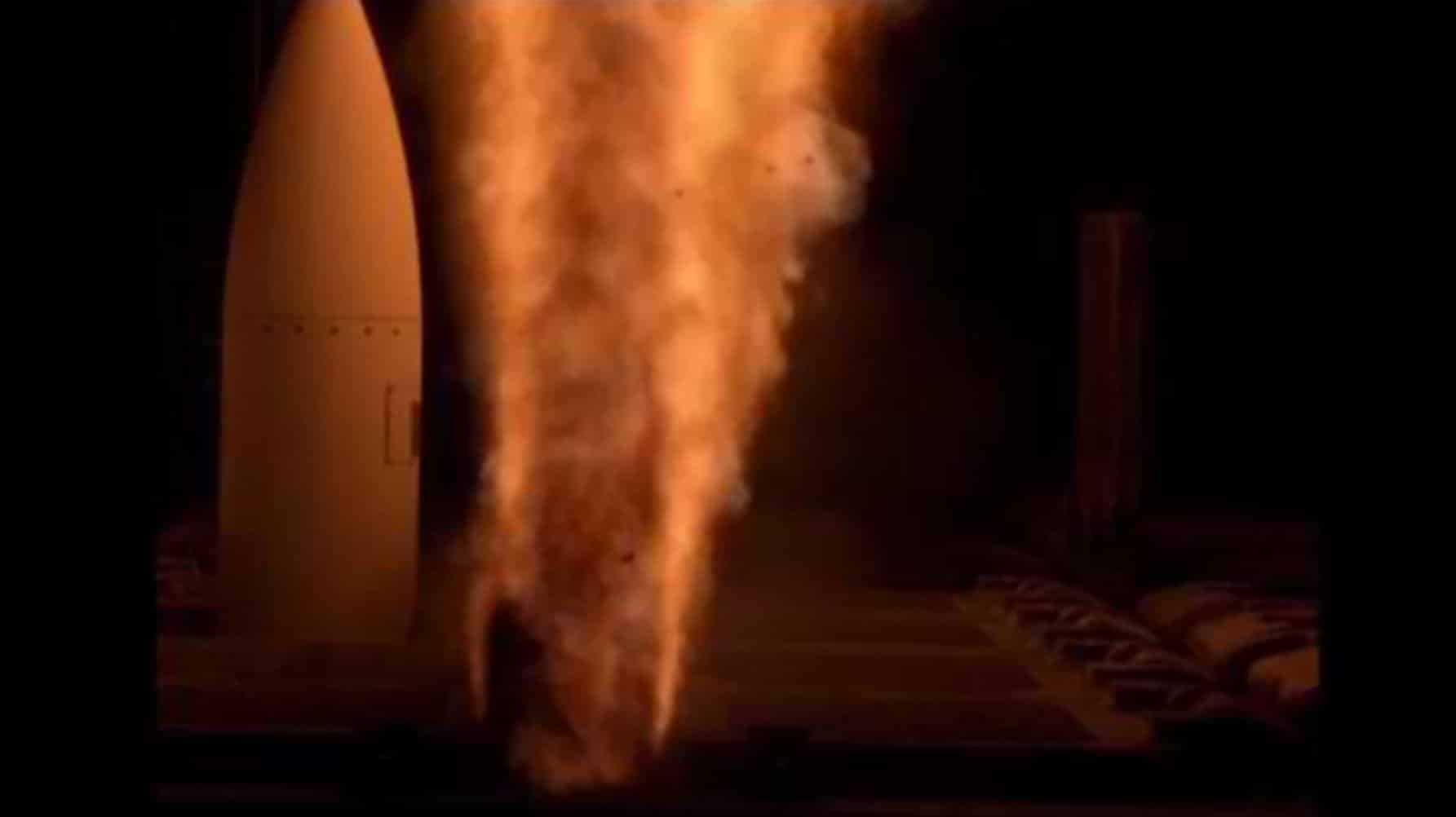 The footage showed the launch of a rocket in slow motion which captured the test from different angles. It showed how fire erupted below the Missile-6 as soon as it took off. After it was fired, the missile also successfully intercepted a target at sea.

The USS John Paul Jone warship is the one that carried out the missile test. 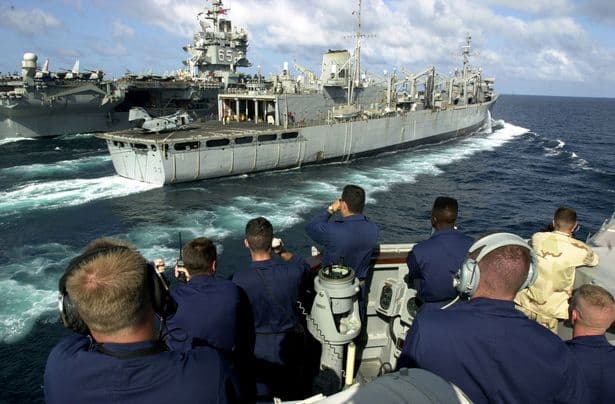 “We are working closely with the fleet to develop this important new capability, and this was a key milestone in giving our Aegis BMD ships an enhanced capability to defeat ballistic missiles in their terminal phase,” the director of Missile Defense Agency, Lt. General Sam Greaves said.

“We will continue developing ballistic missile defense technologies to stay ahead of the threat as it evolves,” he vowed.

This was the U.S.' second attempt of ballistic missile launch, after the first firing failed in June. 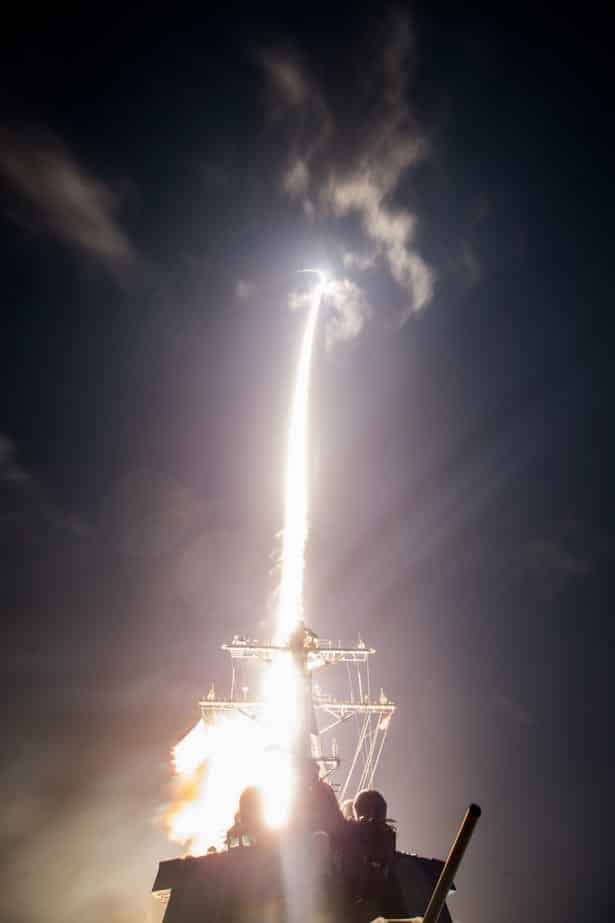 Recently, North Korea has launched a potentially-nuclear capable Hwasong-12 intermediate range missile over northern Japan, describing such action as a “meaningful prelude” to containing the U.S. territory of Guam. 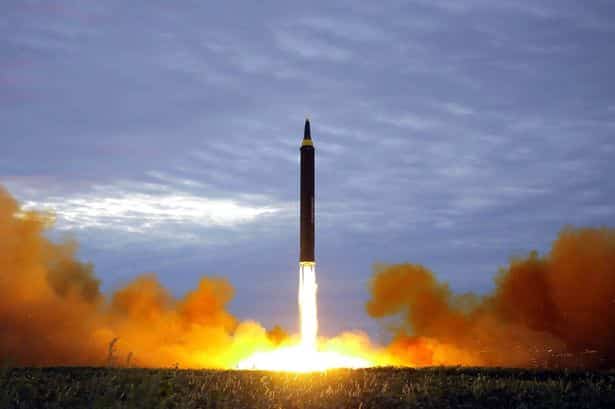 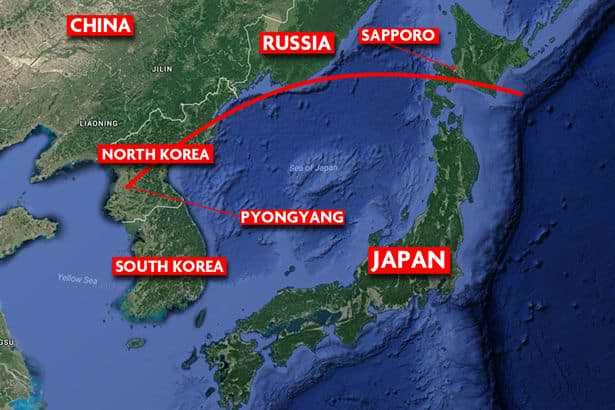 North Korea’s launch of bombs in Japan sends a message from Kim that he opposes the recent bombing drills between the U.S. and South Korea. 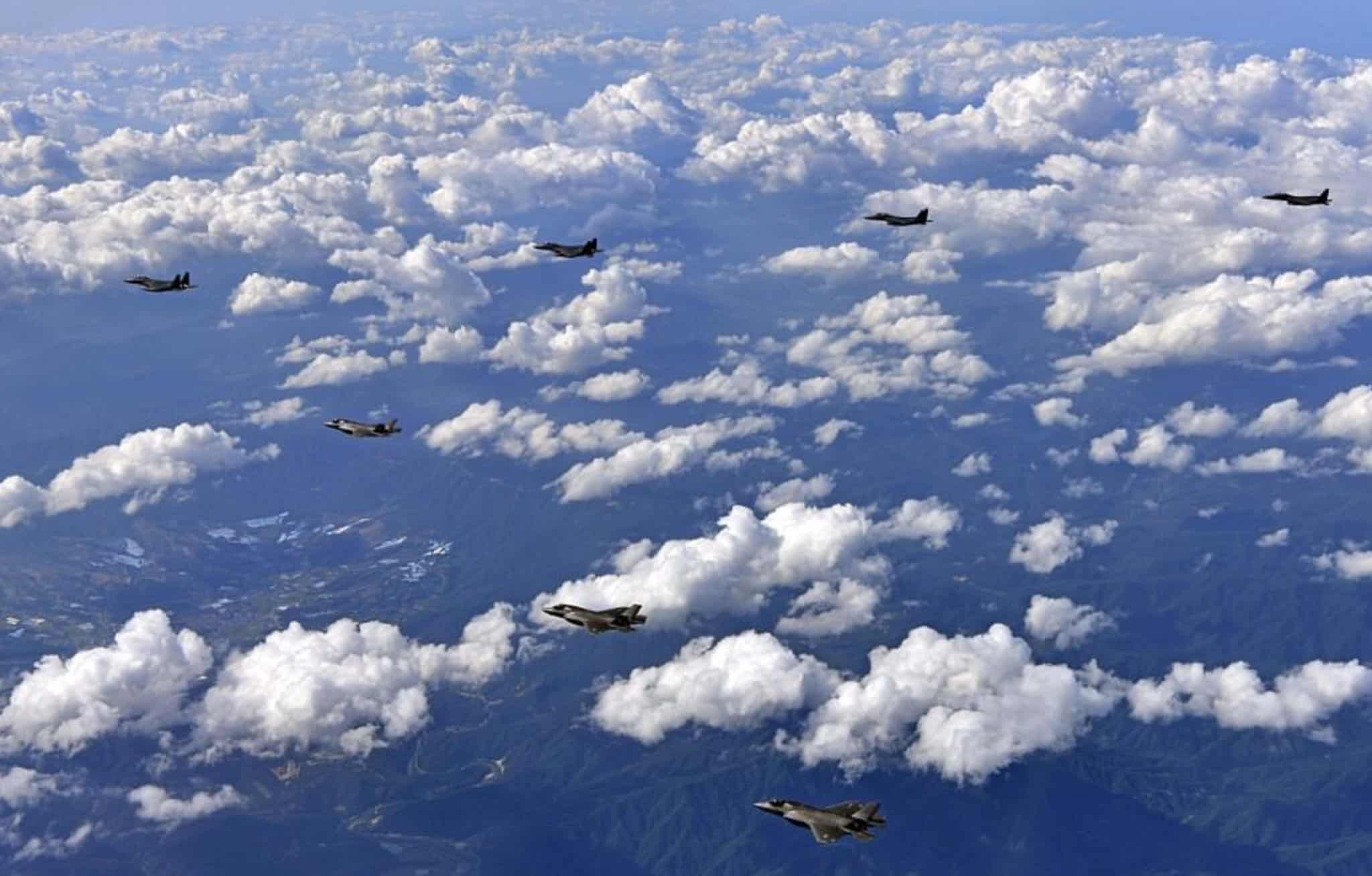 Kim then vowed to launch more ballistic missiles in the Pacific Ocean.

Pyongyang’s recent missile launch was condemned by the United Nations Security Council and the International Community, describing it as an “outrageous” act.

Kim was seen in photos released by North Korean Foreign Ministry showing the dictator grinning from ear to ear as he watched the latest missile launch. 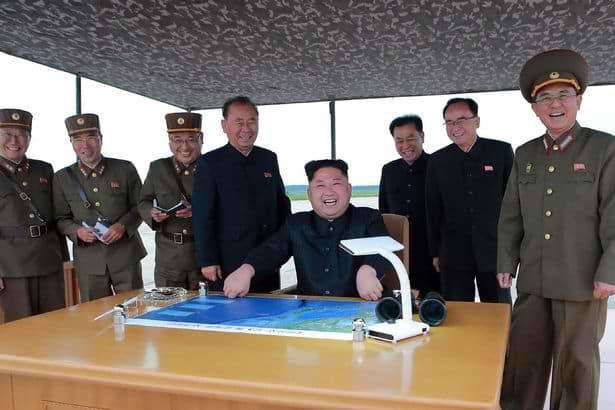 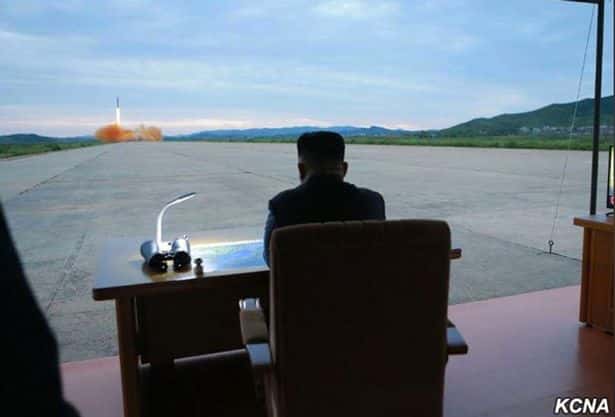 The dictator was said to have “expressed great satisfaction” over the drill which he claimed was carried out in revenge for joint military exercises conducted by the U.S. and South Korea.