Shrines are commonly seen as sacred places where people can pray and meditate in the presence of a specific deity. Although most of these holy locations are usually serene, there are special shrines dedicated to unusual practices. Not surprisingly, most of these temples can be found in Asia where beliefs can be quite surprising to outsiders.

Some Asian shrines can be unusual or scary or downright outrageous. For example, India’s Shrine of Bullet Baba features a motorcycle that once belonged to a man who met his end in the same location. Local legend says Om Singh Rathore’s bike would magically find its way back to the scene of the accident. In an effort to appease Rathore’s spirit, people decided to build the shrine in his name.

Here are 10 beautiful yet unusual shrines you can find around Asia: 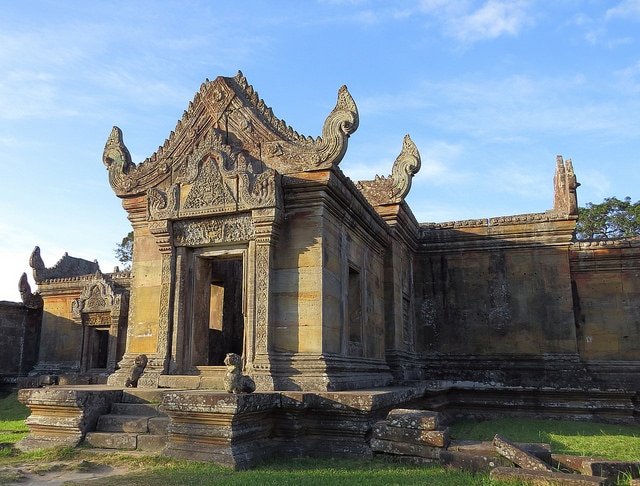 The temple dedicated to Shiva currently belongs to Cambodia but that wasn’t always the case. Before the Khmer shrine was made a UNESCO World Heritage Site, Cambodia and Thailand argued over which nation actually owns Preah Vihear. It even came to a point where people were getting injured because guards were firing at anyone who would come near the shrine.

The tension was severe enough to halt preservation efforts so The Hague was called in to intervene. In 2013, the shrine was finally awarded to Cambodia. 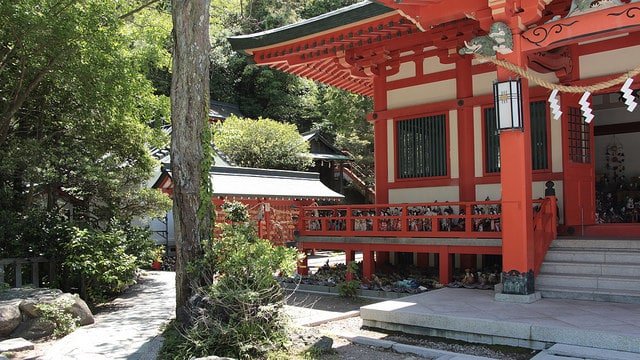 A shrine dedicated to dolls may sound cute but the idea of thousands of blank little faces staring at you can be unnerving for some people. Japan’s Awashima Jinja is a Shinto shrine known for the Hina-nagashi ritual where dolls are piled into boats and launched into the nearby ocean. The temple is usually visited by women who pray for health, fertility, and good luck. 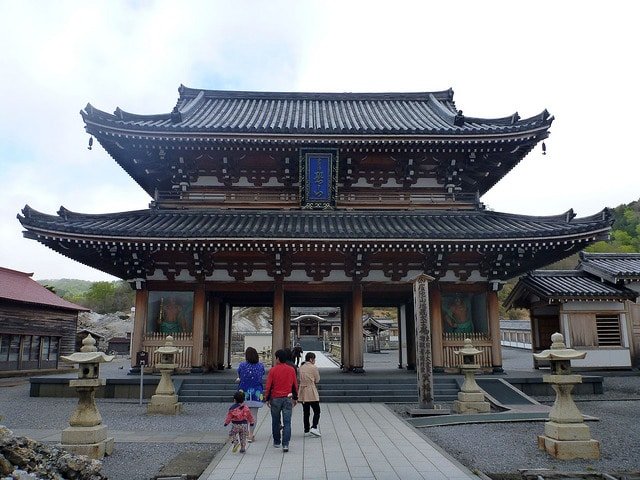 The Buddhist temple in Japan’s Shimokita Peninsula looks like it may have been built on Mordor and that’s not an exaggeration. Japanese mythology dictates that the location could be one of the gates to the underworld. The air in the sacred place is filled with sulfur and Lake Usori has highly acidic waters. However, you can still enjoy a relaxing dip in a hot spring resort near the temple. 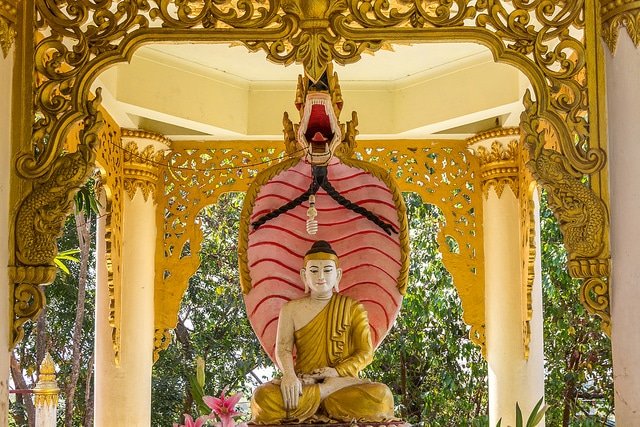 The temple’s name can be a mouthful but it’s certainly less terrifying than its common name: The Snake Pagoda. Although the Buddhist temple in Myanmar didn’t originally have snakes, the pythons ingratiated themselves to the monks by hugging the images of Buddha. The snakes were allowed to stay in the shrine and have turned it into a popular tourist destination. 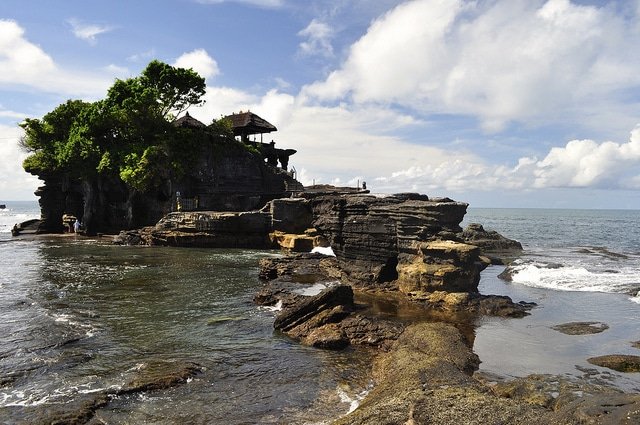 The pythons in the Snake Pagoda may be harmless but we can’t say the same thing about the creepy crawlies you’ll find in Indonesia’s Tanah Lot. According to legend, the Hindu shrine was built by a missionary named Danghyang Nirartha. The temple’s beauty made the local king jealous and he wanted to drive the Hindu wanderer away. Nirartha left but not before bidding the sea serpents to guard Tanah Lot. Those poisonous snakes can still be found around the shrine today. 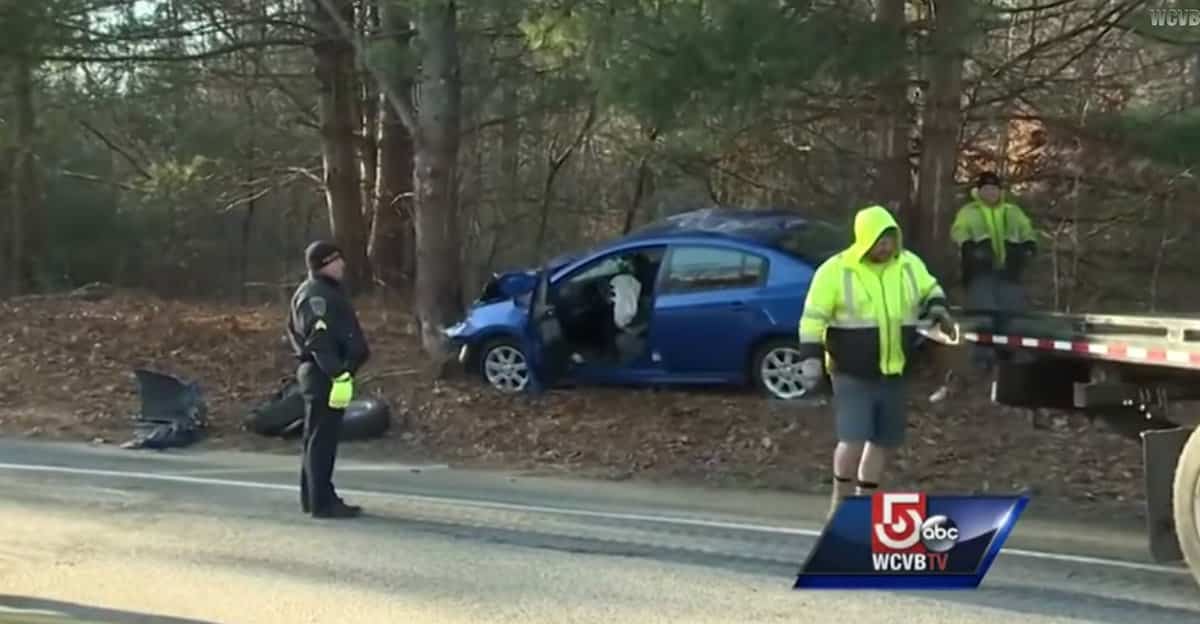 Visitors might not immediately notice anything unusual about the gorgeous Buddhist temple in Nagano, Japan. However, the shrine has a hidden Buddha that is reportedly warm to the touch and feels like a living thing. If you’re eager to check for yourself, you will need to go down a pitch-black tunnel beneath the altar. 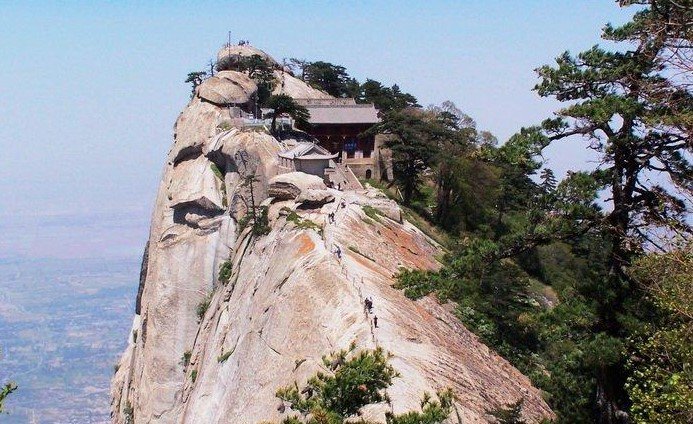 The Huashan Teahouse on China’s Mount Huashan is a wonderful place to visit, if you’re not afraid of heights. The shrine can be accessed through steep steps, broken boards, a few narrow iron bars, and some footholds. There are no safety railings so you better practice mountain climbing before braving the cliff face. 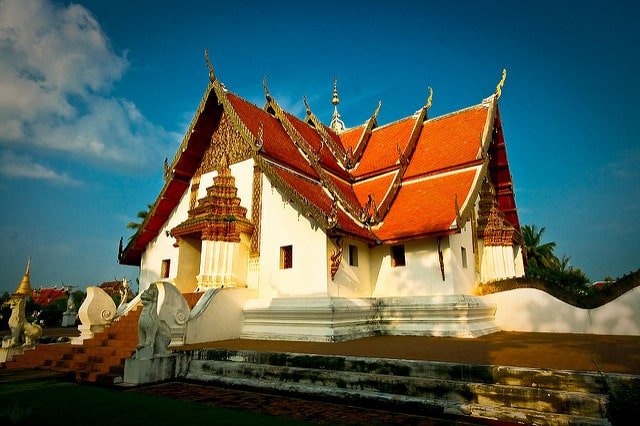 You’ll find Wat Phumin in Thailand is somehow a breathtaking yet relatively normal Buddhist temple on the outside. However, things can get shocking once you step inside and see the life-size dioramas depicting unfortunate souls in the underworld. The hell dome shows various stages of tortures and torments while the heavenly dome features pleasant images. It’s definitely not subtle but you’ll want to be a better person once you leave the shrine.