Did you know that most banknotes actually contain animal products? There are small amounts of tallow, which is rendered from cow fat, used in the production of polymer currency. It actually provides anti-static properties to the banknotes. It might be an unusual fact but it has also led Hindus to speak up against the Reserve Bank of Australia for using animal products on the newly designed banknotes in the country.

Rajan Zed, President of the Universal Society of Hinduism, has addressed the Reserve Bank of Australia in an effort to cease the production of money with beef. Zed urged the RBA to “show respect to the feelings of Hindus and come up with a banknote production process which did not use beef as an ingredient.”

Zed wants the RBA to be more sensitive about the production of the new banknotes. 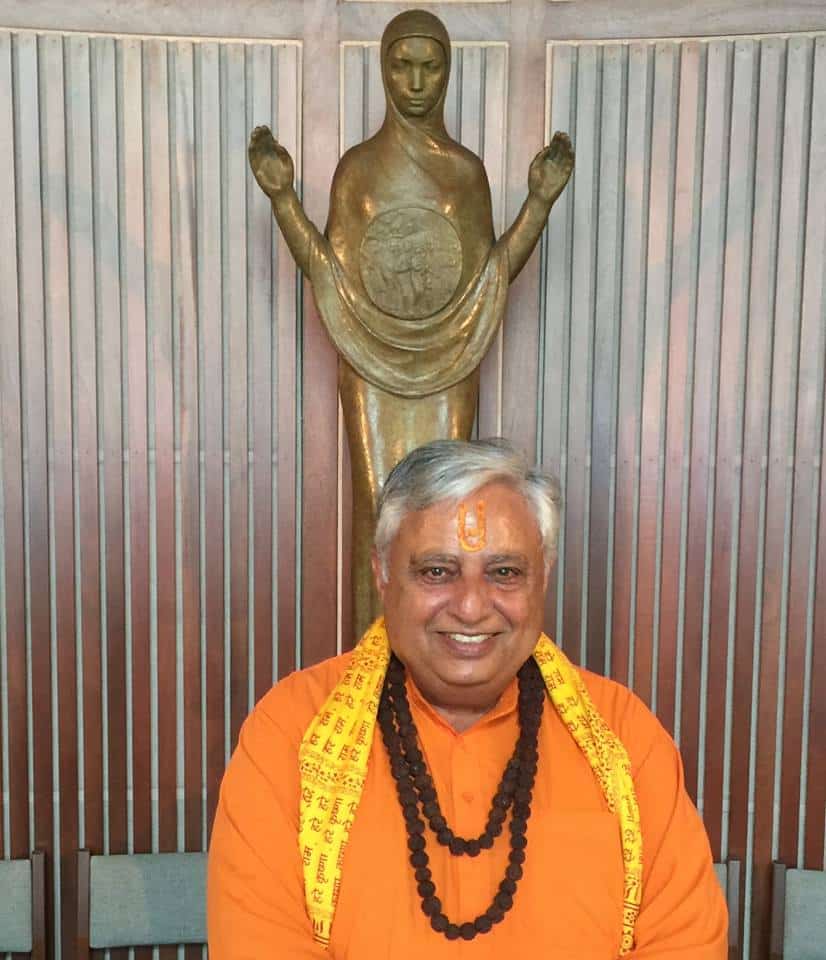 Hindus consider cows as sacred. The consumption of beef is strictly prohibited in Hinduism. Likewise, the use of any cow product like leather is taboo. If tallow, even just a minute trace, is present in the new banknotes, Hindus will refuse to touch the money.

Zed tried to reach out to Philip Lowe in an effort to convince the RBA Governor to take the issue seriously.

“The RBA should have been wise and literate enough to look into the religious sensitivities of its consumers before investing so much money and effort into the production of polymer banknotes,” he said.

Cows are probably standing with the Hindus on this one. 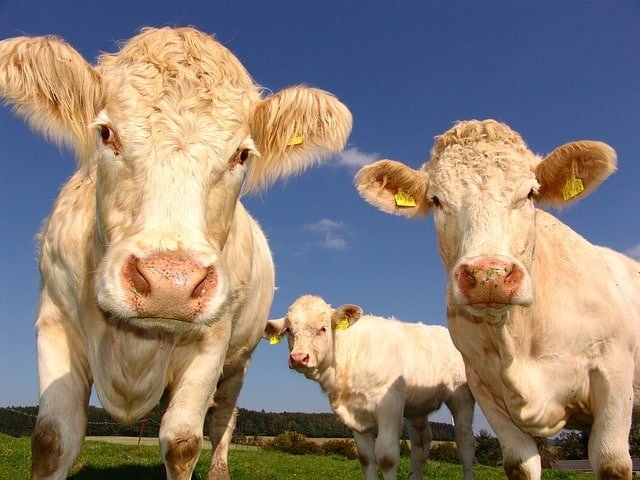 According to a 2016 census data, there are over 440,000 Hindus in Australia. Hinduism is the fourth largest religion in the country behind Christianity, Islam, and Buddhism. This means that a huge majority of Australians are set to rally against the new banknotes issued by the RBA.

Hindus are not the only ones trying to promote the printing of beef-free money. Vegans and conservationists have previously rallied against the use of tallow or any animal products in banknotes.