Soldiers are already taking on an important task in protecting the country. However, some of the members of the US Army 82nd Airborne Division are providing a different kind of inspiration. The men and women have inspired people with their stirring rendition of “Amazing Grace”.

The video shows the soldiers practicing their performance of “Amazing Grace” in their barracks. The group is led by a young soldier with a voice that can give anyone the goosebumps. However, the acapella performance gets even better when the rest of the group joins in.

This soldier and his group will stun you with their amazing singing. 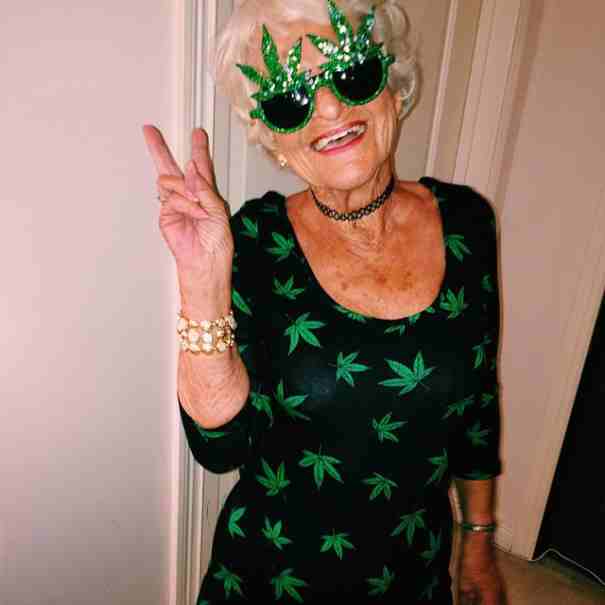 The performance isn’t just a random thing for these soldiers. They are all part of The All-American Chorus, the 82nd Airborne Division’s own musical group.

The acapella group was first started in 1964 because the Division needed someone to sing during the Sunday services in the Division Chapel. Since then, the group has branched out to perform at other special events.

The All-American Chorus has had several members over the years. Although the singers are chosen for their talent, the group also takes special care to make sure its members represent every unit within the Division.

The group is known for their amazing performances in special events. 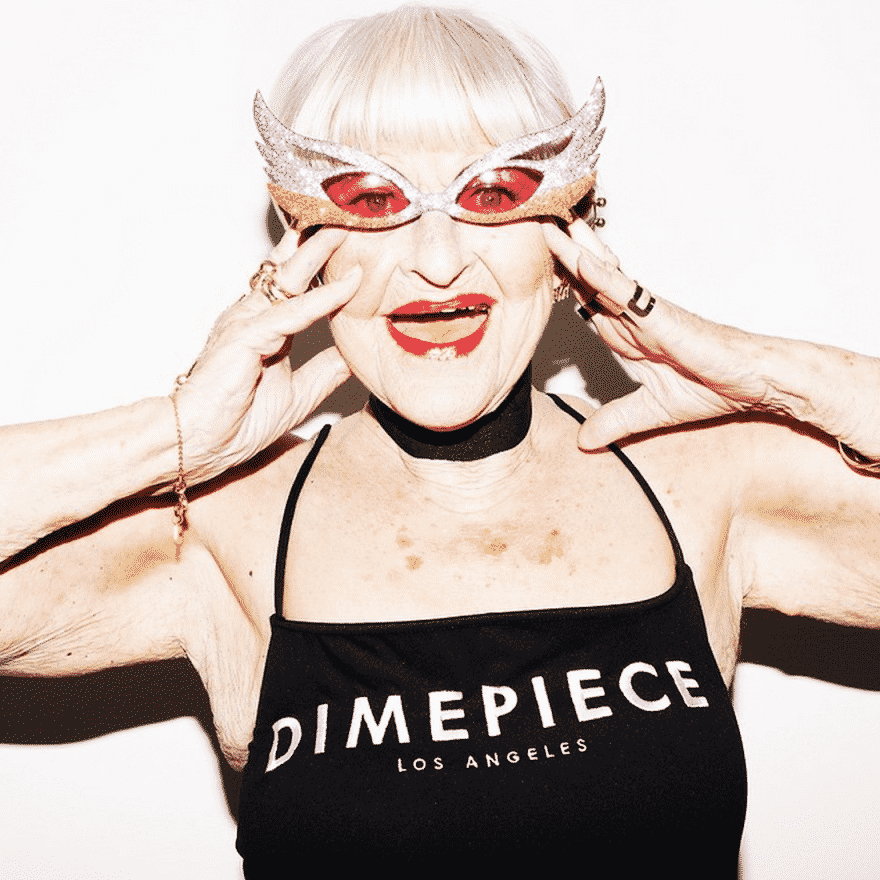 Although all the members of the All-American Chorus are doing a great job, people were mesmerized by the soldier leading them in their “Amazing Grace” performance. The young trooper is named Christian Brailey and he hails from Fayetteville, North Carolina.

The soldiers also sang a rousing cover of “God Bless America” in the video. However, it is their performance of “Amazing Grace” that truly had people inspired. “Beautiful. Thank you for this AND thank you for your service. God bless you. God bless America,” one fan wrote.

There is little doubt that the All-American Chorus will continue to amaze people with their stunning performances. Hopefully, there will be more videos of their singing in the future.﻿

Watch the full performance below: