U.S. President Donald Trump shocked the world when he recently announced his plans to ban transgender people from joining the military. For Army Capt. Jennifer Peace, this means the future of her career is uncertain.

Peace has been serving in the military for almost 13 years and had gone on two combat tours. Last year, she felt excited about the news that Pentagon would allow transgender individuals to serve in the military openly. But her heart was crushed recently when Trump posted on Twitter about reinstating a ban on transgender military personnel. 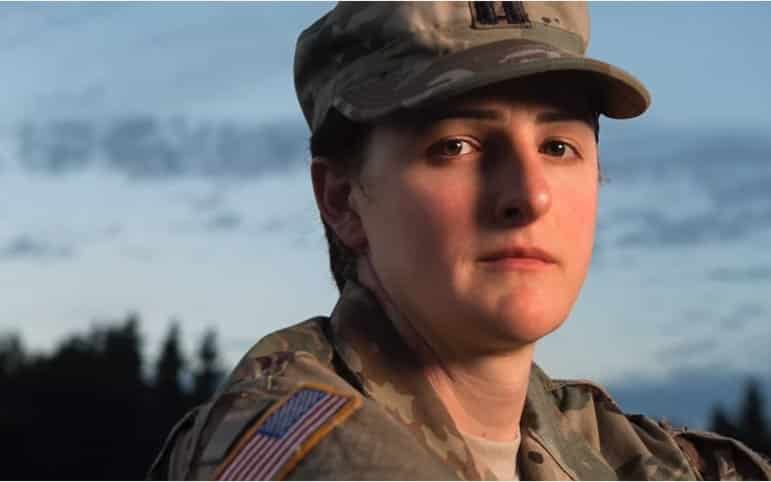 She has a wife and three kids. 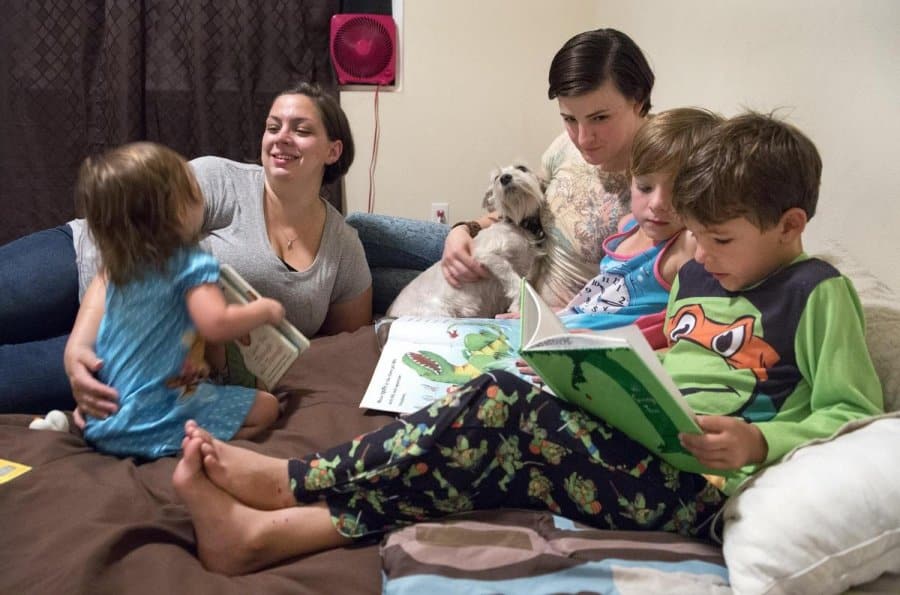 Peace is one of the estimated 15,000 transgender people serving in the military, according to UCLA’s Williams Institute.

In 2015, she did an interview with Tacoma News Tribune, saying that although the ban on openly gay servicemen and women has been lifted, transgenders still faced some issues. Now that Trump has decided to reinstate the ban, it is bad news for soldiers like Peace.

Trump posted on Twitter saying that he had consulted with his “Generals and military experts” before making the decision to reinstate the ban. 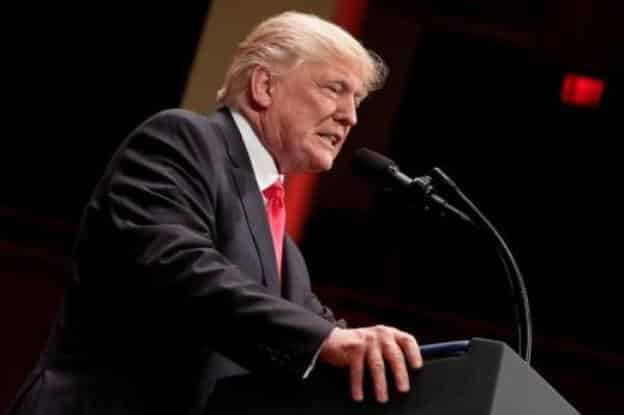 The president said that the military “cannot be burdened with the tremendous medical costs and disruption that transgender in the military would entail.”

It wasn’t made clear what will happen to the transgender members of the military but Peace worries for her future. She told Q13Fox how she can’t imagine doing anything else but be a soldier.

For now, nothing is stopping Peace from showing up to work and do what she does best.