Soldiers have plenty of hardships during their training and while at service. However, being away from their families might be the hardest challenge of all.

Brooks Lindsey, a military man from Mississippi, nearly missed the birth of his daughter. With thanks to technology and the Internet, he was able to witness a life-changing moment. But it still speaks a lot about the sacrifices soldiers have to make. 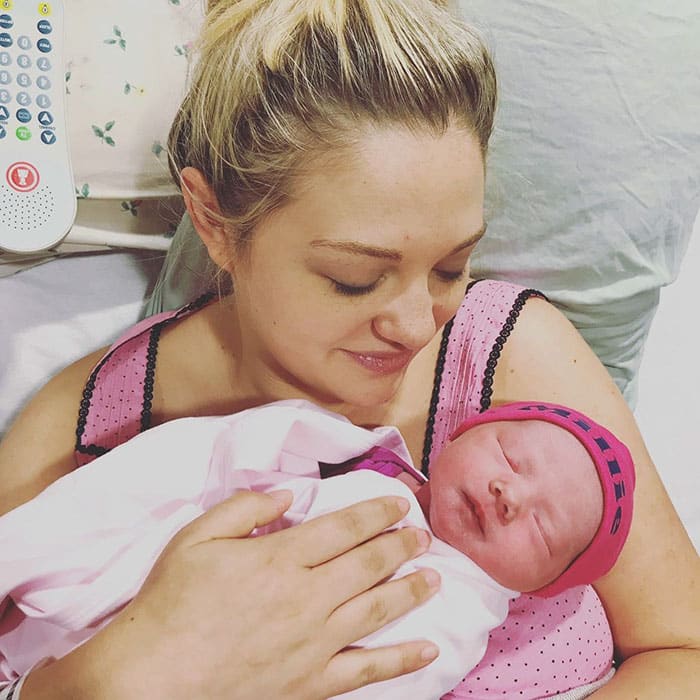 Whenever soldiers are in service, they have to miss out on special occasions. May it be birthdays or anniversaries or even the birth of their children.

Brooks is going to be deployed to Kuwait for a 9-month tour and so he was away from his wife who was pregnant at the time. Military men are only permitted to come home for their child’s labor if it is complicated.

For a while, Brook’s wife Haley gave up hope that her husband will be home for the birth of his daughter. But her doctor called after her check up saying it was indeed getting complicated.

“I received a call from my doctor that my pressures were too high, and the baby was being stressed and I was preeclamptic,” she said on lovewhatmatters.com. She was ordered to be in the hospital in an hour to be induced.

While his flight was delayed, he was FaceTiming her daughter's birth. 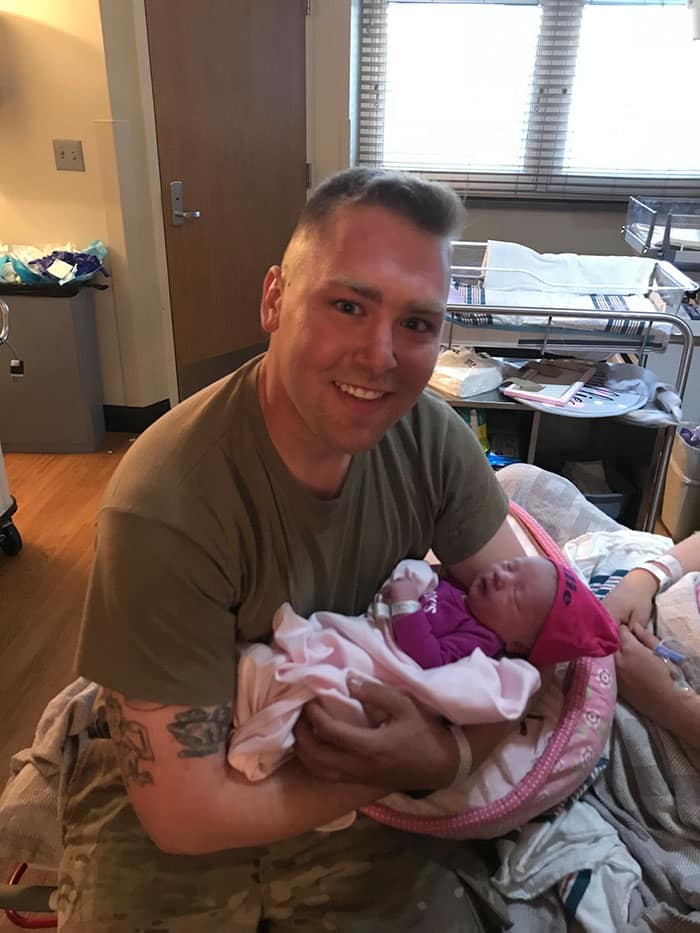 Haley immediately called Red Cross to confirm the situation and have Brooks home for the birth of his child. But he was only able to book a flight for the next day. Haley thought they would already have the baby by that time.

“But at least he gets to come home for 4 days so I was taking whatever I could get,” she said.

Brooks got on a plane from El Paso to Dallas layover when he will ultimately board a plane to Jackson. He won’t be on time for the birth, but thankfully his flight was delayed.

Brooks finally met his daughter and got to spend four days with her. 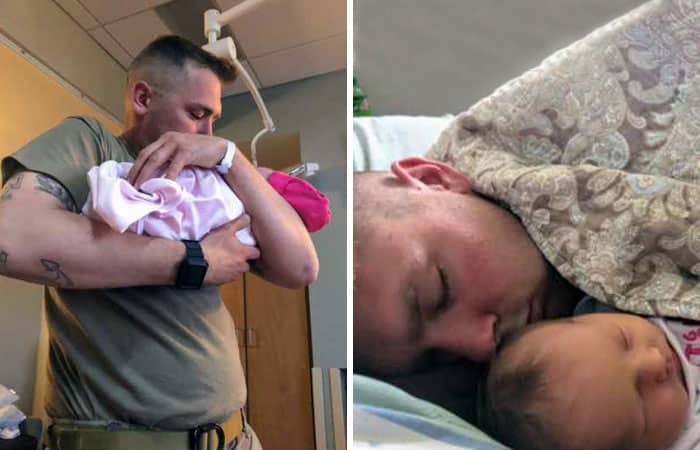 Haley’s mother-in-law who was with her in the labor room began FaceTiming Brooks. At first, she attempted to hide it but Haley’s doctor realized what was going on so she ordered for her to pull out the cellphone and let Brooks see what was happening.

Watch the heartwarming video below of Brooks FaceTiming his daughter’s birth: