It’s been almost three weeks since the Maute group of terrorists besieged the Philippine city of Marawi. American troops have already sent help to end the clash in the area by sending spy planes to provide surveillance for the Philippine Army.

On Monday, four Americans were spotted standing beside a pickup truck in Marawi while flying a drone over the city, as seen in the video footage obtained by ABS-CBN. This is not the first time that the U.S. got involved in the clash between the government troops and the pro-ISIS militants.

On Friday, a journalist and photographer from Associated Press spotted the surveillance aircraft, the U.S. Navy P3 Orion, flying over the besieged city, Sunstar reported.

The U.S. military has been providing "technical support" to the Philippine troops during the Marawi siege. 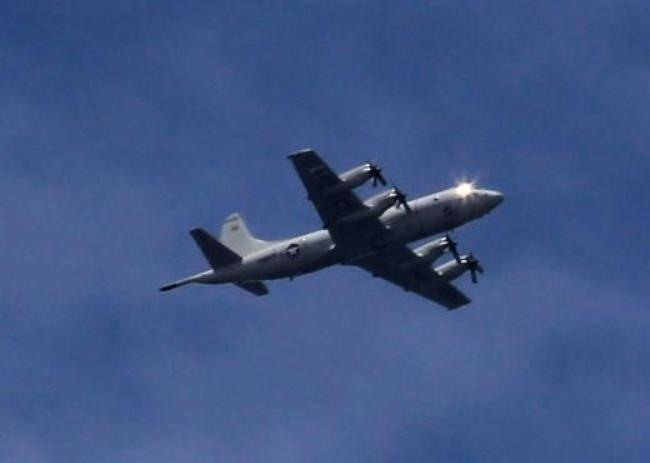 The U.S. Embassy and the Philippine military have since confirmed that the Americans have been providing aid to the troops battling it out in the conflict-stricken Marawi. The Philippine law prohibits foreign troops from engaging in local combat but the military assured that U.S. Forces are only offering “technical support.”

The embassy has also issued a statement explaining that the United States will continue to work with its ally “to address shared threats to the peace and security of our countries, including on counterterrorism issues.”

Soldiers continue to battle it out in the besieged city. 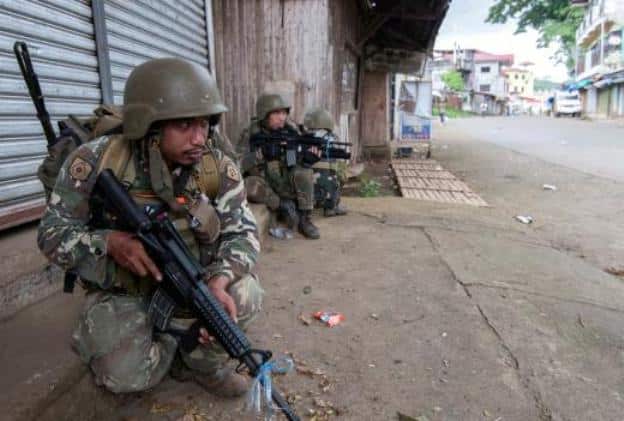 Pro-ISIS militants have been terrorizing Marawi City since May 23. 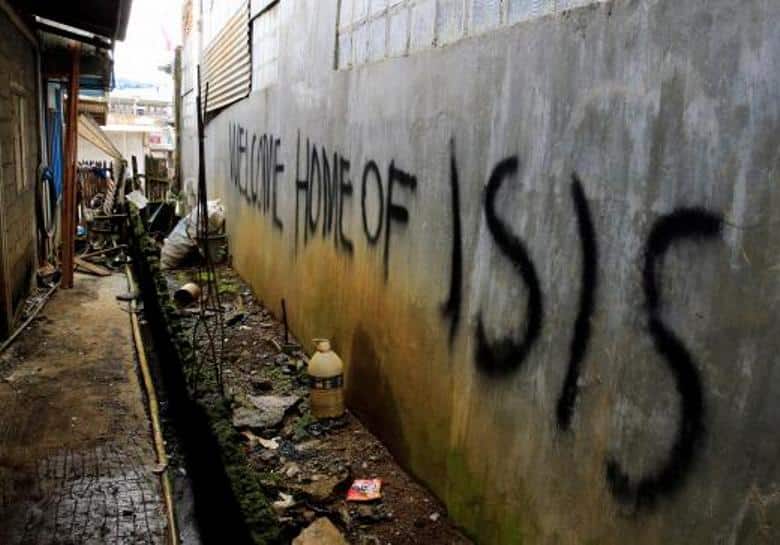 The Maute group has been terrorizing the southern city since May 23. The attack on Marawi City has already claimed the lives of 13 Philippine soldiers. 20 civilians and 138 militants have also been killed, the government confirmed.

The Maute brothers, who lead the terrorist group, are among those who have been killed, the BBC reported. Parents of the brothers’, who have helped provide the funds to the group, have also been captured.