Being a soldier is by far one of the bravest professions out there. And it’s no wonder governments invest their funding into ensuring their welfare. From the highest grade weapons to the most durable armor down to the best nutrition, soldiers must have it all to maintain their strength in battle. But now, as an added step to maintaining their welfare in the battlefield, the US Army Research Office has funded the development of implantable biosensors that can monitor the soldiers’ health.

The US Army Research Offcie gave biotech company Profusa a $7.5 million grant in order to develop these implantable biosensors that monitor the health status of the soldiers.

Ben Hwang, PhD, Chairman and CEO of Profusa explains, “Profusa’s vision is to replace a point-in-time chemistry panel that measures multiple biomarkers, such as oxygen, glucose, lactate, urea, and ions with a biosensor that provides a continuous stream of wireless data.” 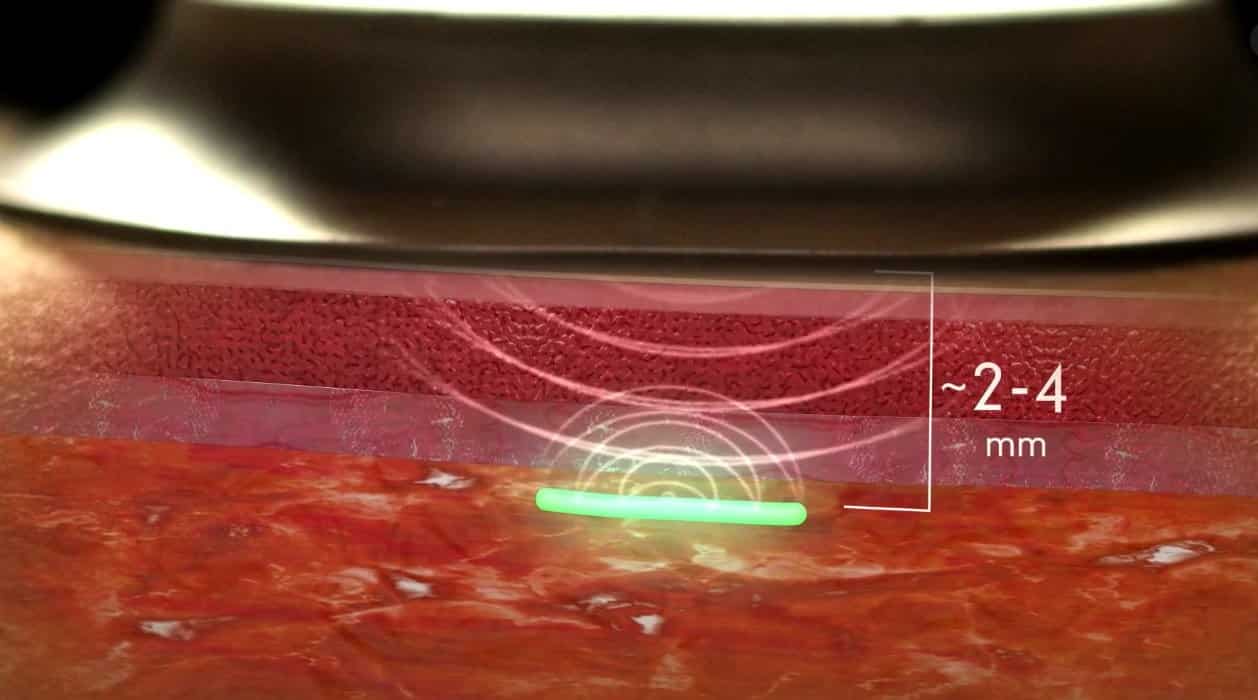 The tiny sensors, which are between 2mm and 5mm long and 200 to 500 microns in diameter, are made of a bioengineered “smart hydrogel” that is similar to the material contact lenses are made of. They form a porous, tissue-integrating scaffold that can fully integrate into the body’s tissue through an injection without using any metal devices or electronics. 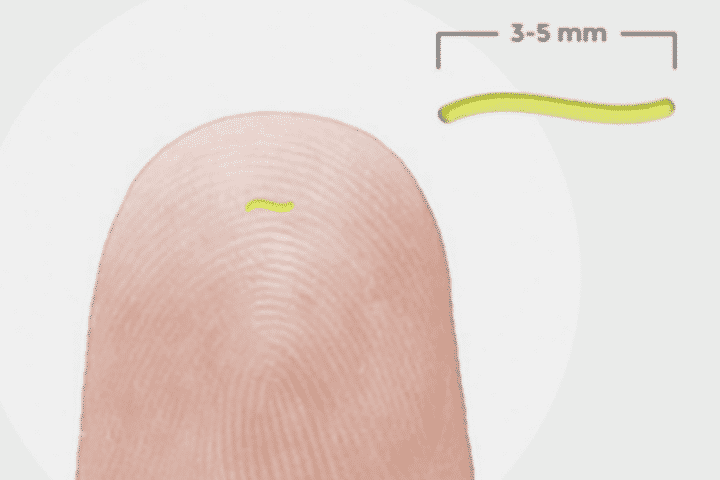 When exposed to light, the hydrogel is able to glow in accordance to the concentration of certain chemicals like oxygen, glucose, or other biomarkers. This allows health professionals within the field to know if a soldier is suffering from a certain ailment like low blood sugar, high concentrations of uric acid, or a lack of oxygen in the blood. This will then allow the health professionals to immediately administer first aid to bring the soldiers back into top shape.

With technology that gives real-time information on the status of a soldier’s health, casualties caused by soldiers being sent to battle in bad health may be lessened significantly.