There has always been that social stigma about how people perceive beauty. Oftentimes, we are judged based on our physical attributes, not character. And although this seems like a lost case for some, one brave woman chose to stand her ground and gave a whole new meaning to what beauty really is.

Laxmi Saa, an acid attack survivor continues to defy the odds as she fights beauty standards and discrimination against women especially victims of acid attacks like herself. She was only 15 years old when her face was disfigured by a 32 year old man whom she refused to marry. But her ordeal did not end there. She had to undergo several medical treatments and surgeries too.

After almost a decade, she becomes an advocate for acid attack victims and the epitome of courage for many others. Laxmi also continues to prove that “beauty is only skin dip” when she become the new face of an Indian Fashion Brand Viva N Diva with a campaign called “Face of Courage” that suits her very well.

“I began showing my face gradually. Then other survivors saw that if I could do it, why couldn’t they?” she said. 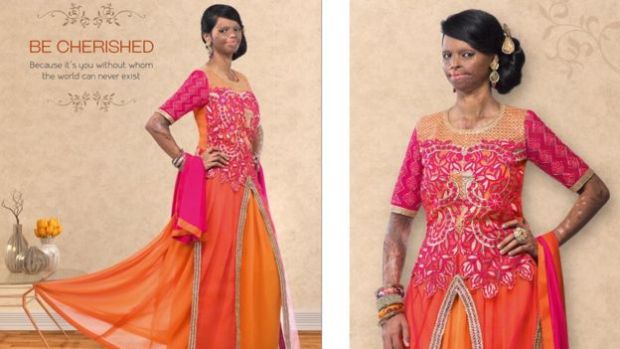 “This opportunity to represent an apparel brand was a platform for me to set an example for women like me to be confident and have courage despite their physical appearances,” she told the BBC.

“People victimize acid attack survivors but I think we need to come out of this mindset.” 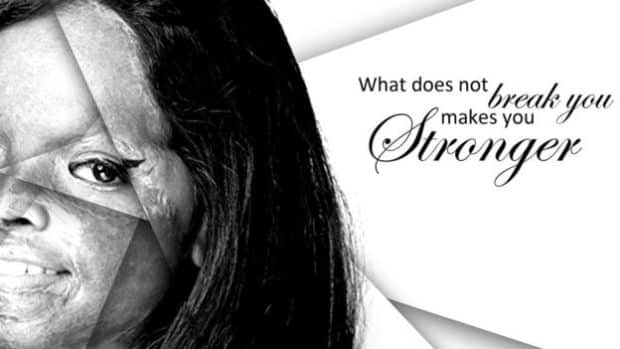 There are roughly 1000 victims of acid attacks in India every year who often face social and economic difficulties. Meanwhile, Laxmi’s
advocacy includes being against unregulated sale of acid and campaigning for harsher punishments for perpetrators of acid attacks.

“The whole idea was to challenge the widespread judgement of women on the basis of their beauty,” Aayushi Rastogi of Viva N Diva said. 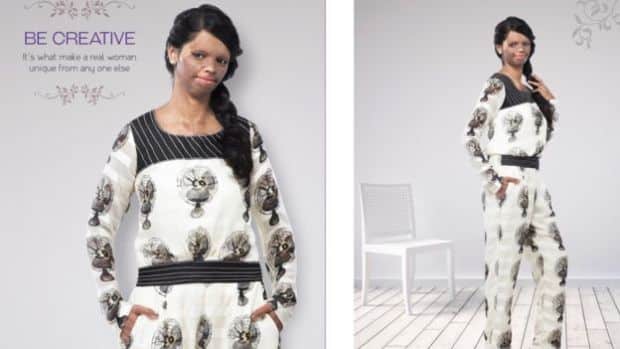 “Earlier people did not want to see us, but now they want to meet us and take photographs with us,” she said. 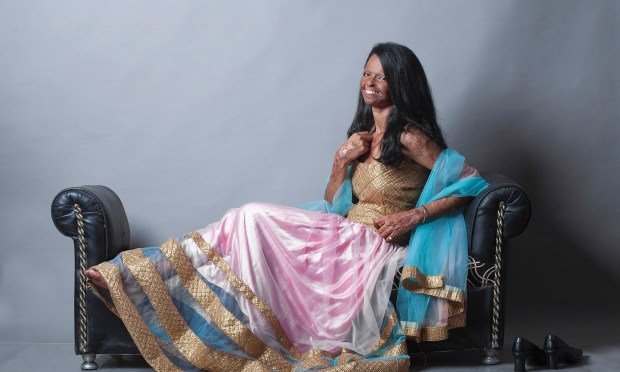 “It will also change the attitude of criminals who realize that girls who’ve been attacked won’t just sit quietly within the confines of their homes.” 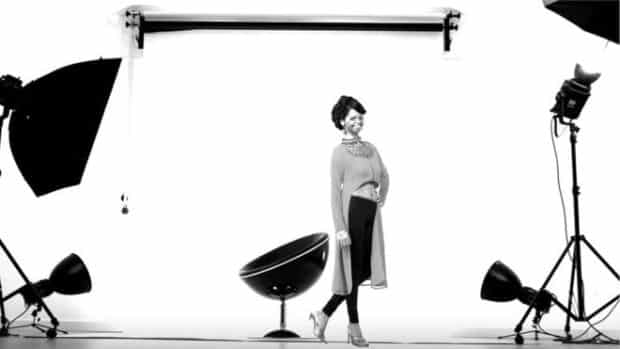 Watch the inspiring video below: