While most of us would likely agree that needles and glasses are two items that do not necessarily go together, a Shaolin monk named Feng Fei definitely believes otherwise.

In a video uploaded in the YouTube channel of The Super Slow Show, Feng Fei used a needle and a glass to demonstrate what many would probably perceive as an impossible feat. In smooth precision, Fei threw a needle to a glass and the tiny thing actually pierced through it. The flying needle popped a balloon on the other side of the glass, proving that the thing actually passed through the pane.

The monk prepares to demonstrate his amazing skill. 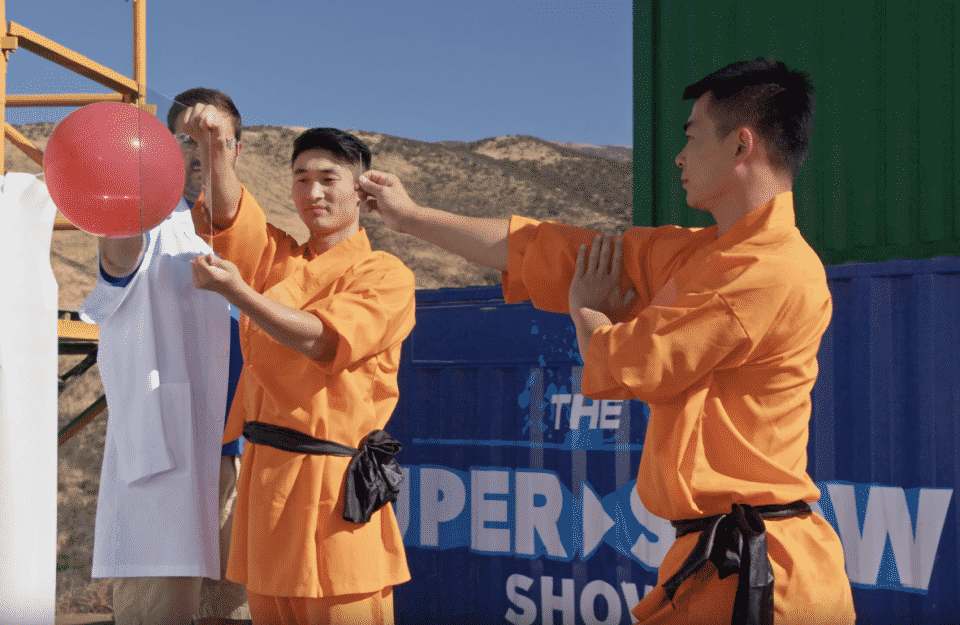 This viral video has clearly amazed the world and it has since gained millions of views. Naturally, numerous netizens wondered about how was he able to do it. As a monk, the incredible trick must have been possible with years of practice and intense concentration, right?

As always, science can explain how the trick is done. 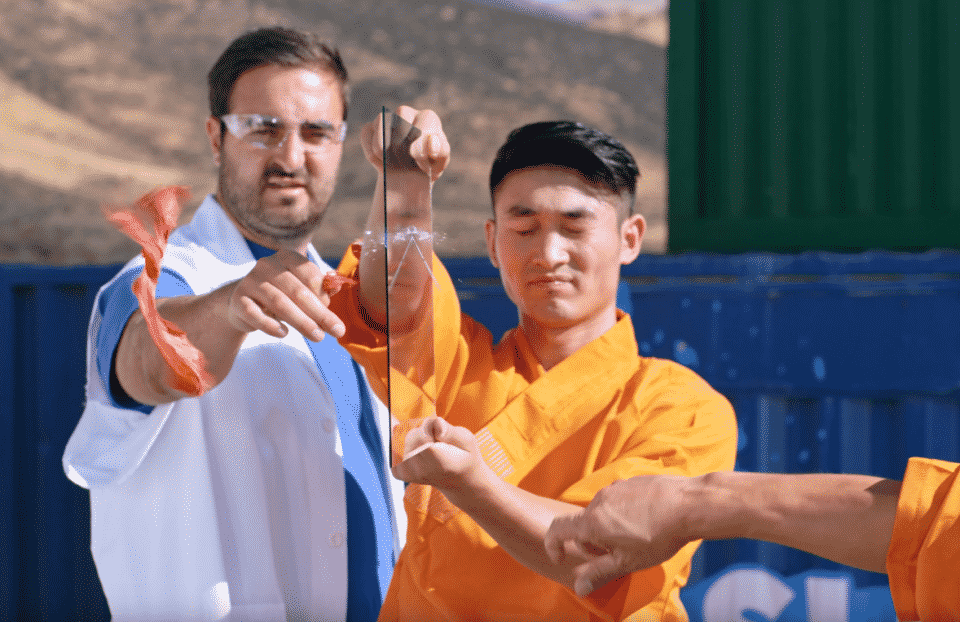 James Sethna, a physicist from Cornell University, said that the trick lies on understanding the structures and properties of a glass as well as the factors that causes it to break. The physicist said that a glass is not easy to break except when it has a crack. Apparently, once a glass gets a crack, it starts to get weaker and thus, easier to shatter.

The actual crack that the needle caused the glass. 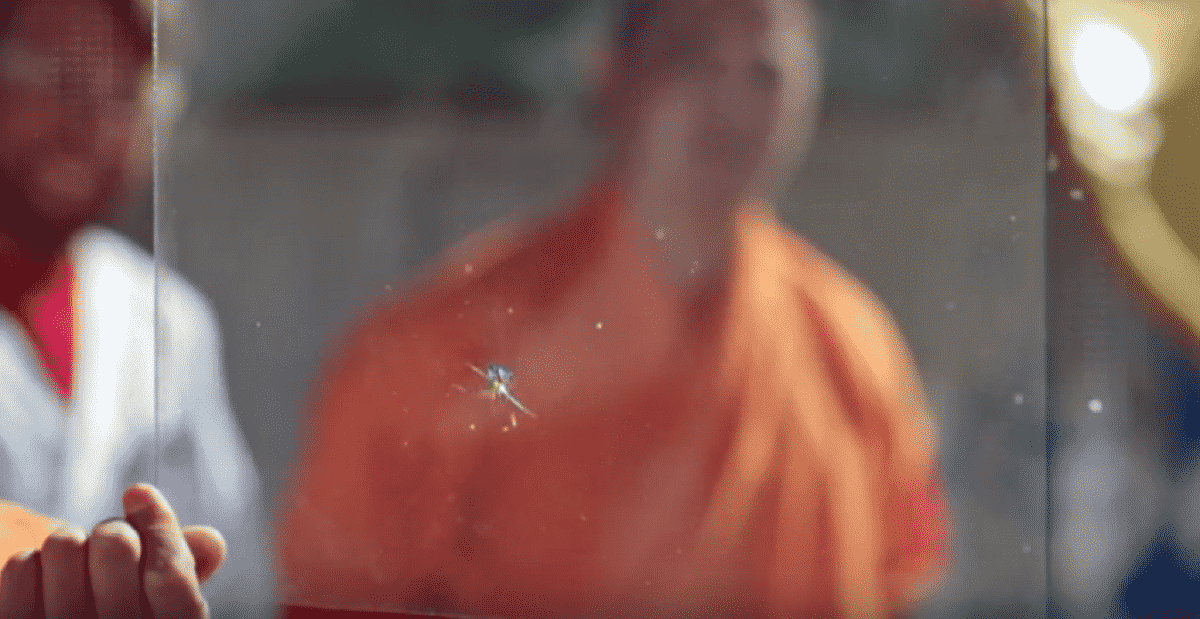 Of course, it also helps that Feng Fei made sure that he used a firm needle that will not bend when it hits a hard surface. By throwing the said needle to a glass with enough strength and force, anyone may just recreate what the incredible monk did.

Watch the amazing video here and see for yourself: