Recently, the Arab and Tunisian educational and scientific community was ‘rocked’ when a certain PhD student in science presented a thesis claiming that the Earth is flat, is stationary, is the center of the universe, and is only about 13,500 years of age.

As if that wasn’t enough, the student likewise rejected Newton and Einstein’s physics, Copernicus and Kepler’s astronomy, the Big Bang cosmology, and many other scientific teachings of the past.

According to the Gulf News, the student submitted the said thesis “after five years of work.” Eventually, it was “sent to two assessors, thus passing the first stage of approvals” and the defense is expected to be scheduled soon.

The doctoral thesis says that the Earth is flat and young and that it remains stationary at the middle of the universe.

The thesis also goes on to say that there are 11 planets and that stars have limited number.

In addition to the thesis submission, a journal paper arguing about the planet’s geo-centrism was also published. 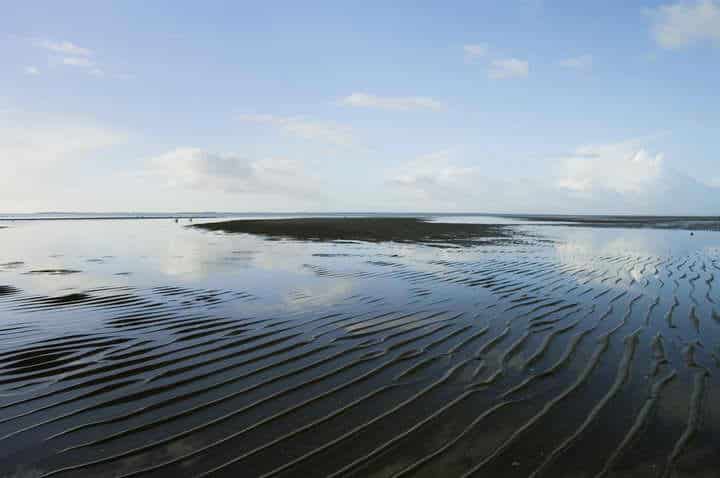 Meanwhile, the former president of Tunisian Astronomical Association got hold of a copy and “leaked” it online.

Many has considered the claims scandalous as the thesis explicitly rejects modern science. Some, however, are disturbed by the fact that it was done by a PhD science student and her supervisor was a Professor – the “highest in academia,” Gulf News points out.

Many are hitting the thesis for its numerous grammatical errors and lackluster references. 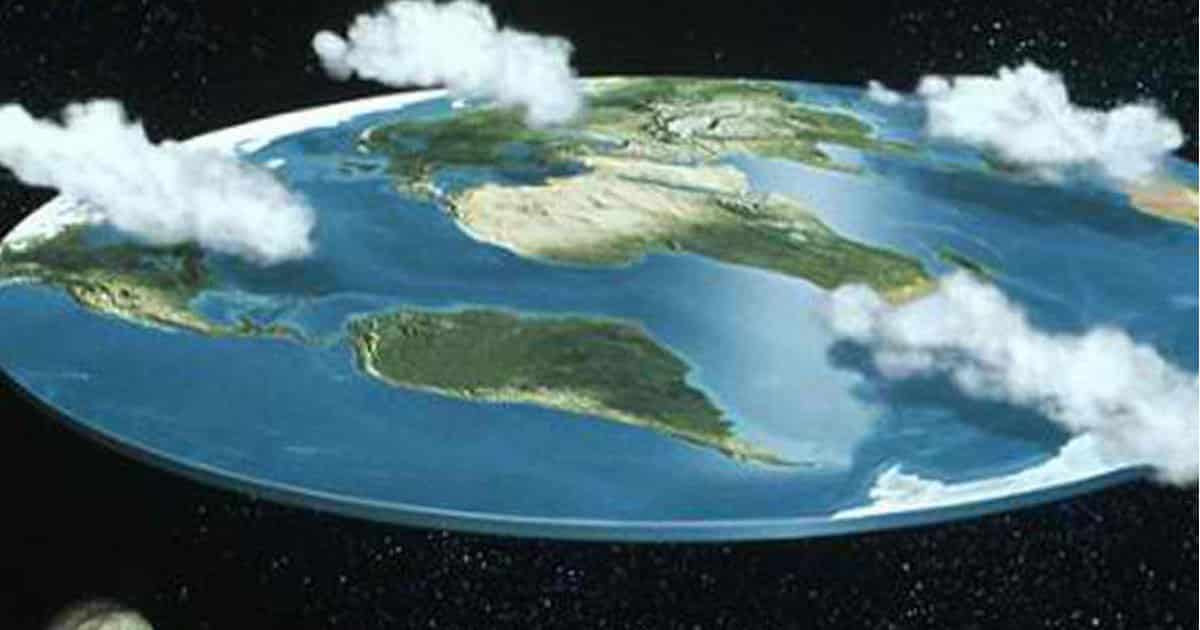 Moreover, some have attacked the journal, labeling it as “fake and predatory,” accusing it as one of those “pay and we’ll publish your article quickly, with no reviewing or editing” type of work.

Well, what do you think about this thesis, our dear readers? Tell us about it by leaving a comment below!