Head lice are among the worst parasites that humans can become host to. Breeding hundreds of lice can be very painful to your image and self-confidence. Just try to look at how this public transportation driver was shamed online after a passenger took photos and a video of his infestation and shared it on social media.

One Facebook post by a user named Primo Onipa about a “tricycle” driver from the Philippines breeding a lot of lice spread like wildfire earlier this week. The post included photos and a video of the already large and fat head lice moving around the driver’s shirt collar and neck.

Seeing a head heavily infested with lice can be stomach-churning. 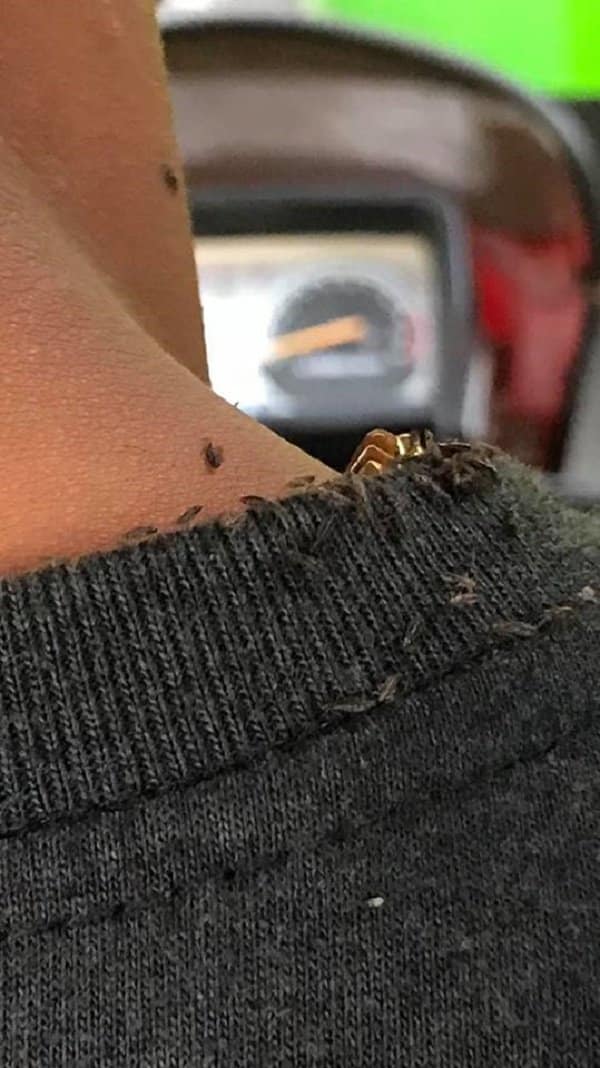 One of the driver’s passengers was totally sickened by his lice so he decided to take a snap and post it on social media. 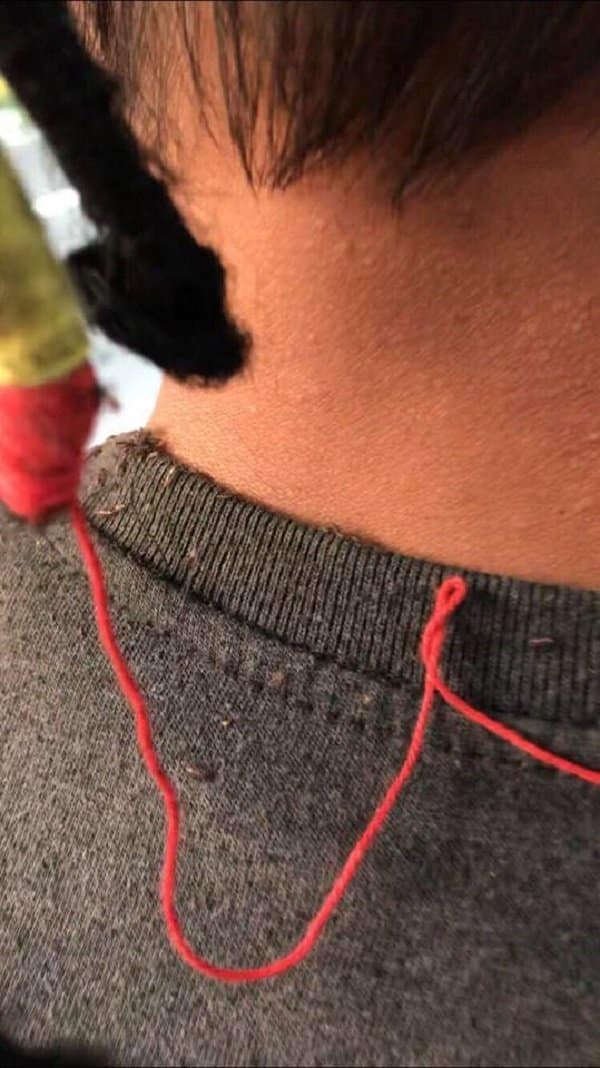 Primo relayed the experience, confessing how gruesome it was for him to see such sight. He thought the driver was pretty disgusting, even guessing the man didn’t take a bath or change his shirt for over a year. Furthermore, the poster criticized the driver’s take on his hygiene as he also reportedly had a stinky breath.

Although Primo noted that his intention was to call out all drivers who don’t even care about cleaning themselves before going to work, his post still received a divided opinion. He also mentioned the fact that lice can be easily transferred so he thought the driver could have shown more concern for his passengers.

Some social media users who saw the post shared the same feeling as Primo and also expressed their disgust. On the other hand, there were those who suggested that Primo should’ve talked to the driver if he was really concerned, instead of taking the problem to social media where he is not even sure if the post will reach the man involved.

This driver has probably been wearing his dreadlocks for a long time that he could no longer feel the lice running over his head and neck. 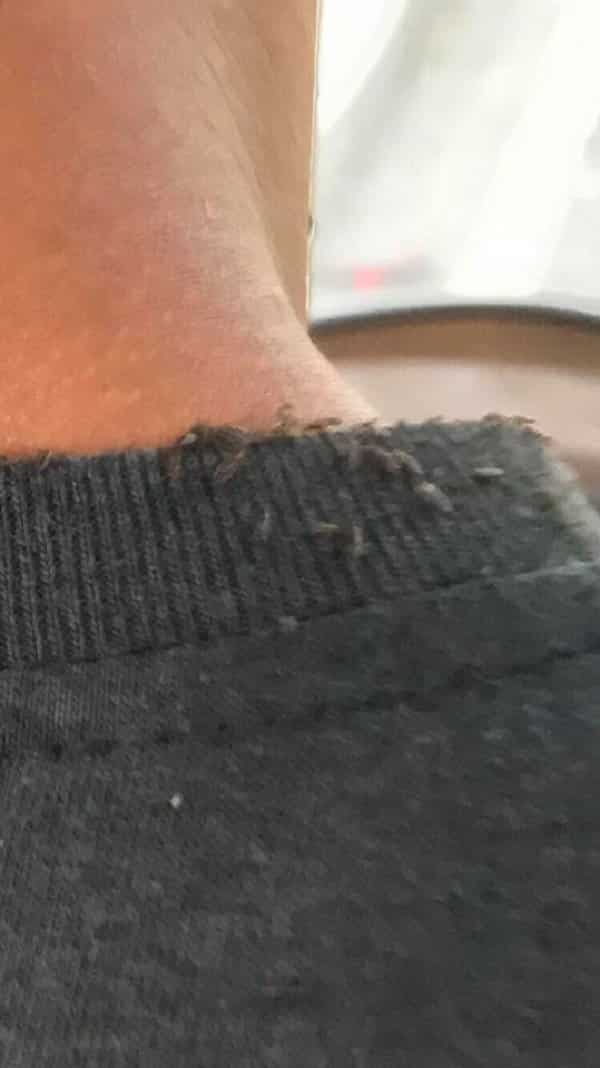 Lice were not only crawling on his hair, but they also extended their playground on the driver’s shirt and neck. 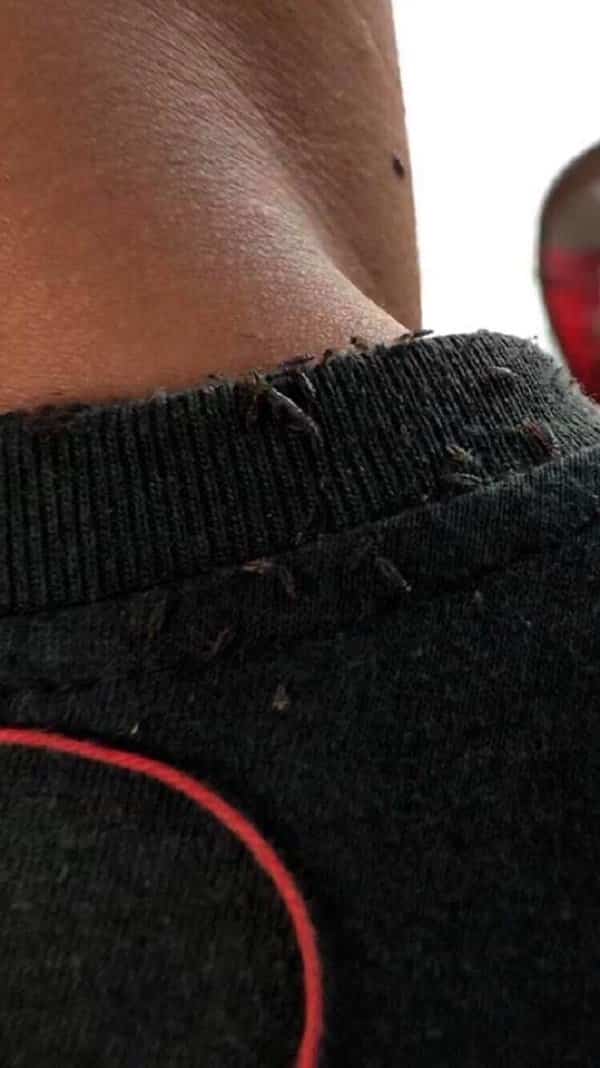 Apparently, the driver in the viral post was wearing dreadlocks. All of us are aware that most people sporting such hairstyle can breed more head lice than those who don’t. Treating lice infestation may be more difficult in people with braided and tangled hair, but experts guarantee that it is not impossible.

Some remedies were shared on how to stop lice from spreading on people with dreadlocks, and the good news is you don’t have to cut those locks away. The most effective treatments, according to those who have dreadlocks, include soaking the hair on different mixtures and products. The mix of vinegar and cayenne pepper, or the mix of vinegar and peroxide, or plain alcohol can kill all the lice.

Having lice does not necessarily mean you have a poor hygiene or health, and they cannot transmit diseases according to experts. Everyone can have lice and the cleanest person on earth is not an exemption. People can get lice from others who already have them or from using personal stuff like comb and caps of those inflicted by such parasites.

Lice need to stay close to the skin to survive. They love the warmth of the skin and feed on blood. These tiny insects can lay 8 eggs a day, so imagine how much will be crawling on your head if you procrastinate the treatment of your head lice. So once you find yourself continuously scratching your scalp, check to see if you have lice or nits and treat your head at once.