Warning: Some of these may trigger memories of your embarrassing teenage emo/hip-hop/boyband phase. Proceed with caution.

Ah, good old Friendster with its testimonials, friend list limit, and connectivity with anyone and everyone (even your creepy high school stalker). In its later years, you could even customize your page with fancy cursors, glittery gifs, and even music! 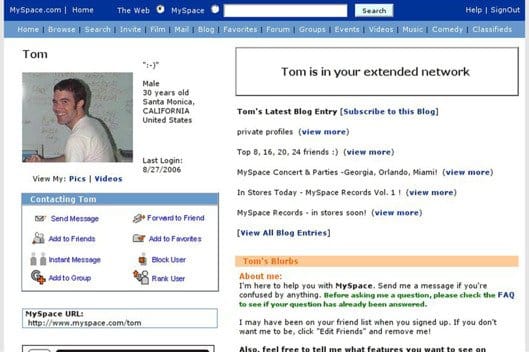 If you went through a phase where the music you were into would dictate your lifestyle, you probably had a MySpace account. It was filled to the brim with music junkies, kids tinkering with HTML, and of course, Tom Anderson, the founder of MySpace as your first friend. 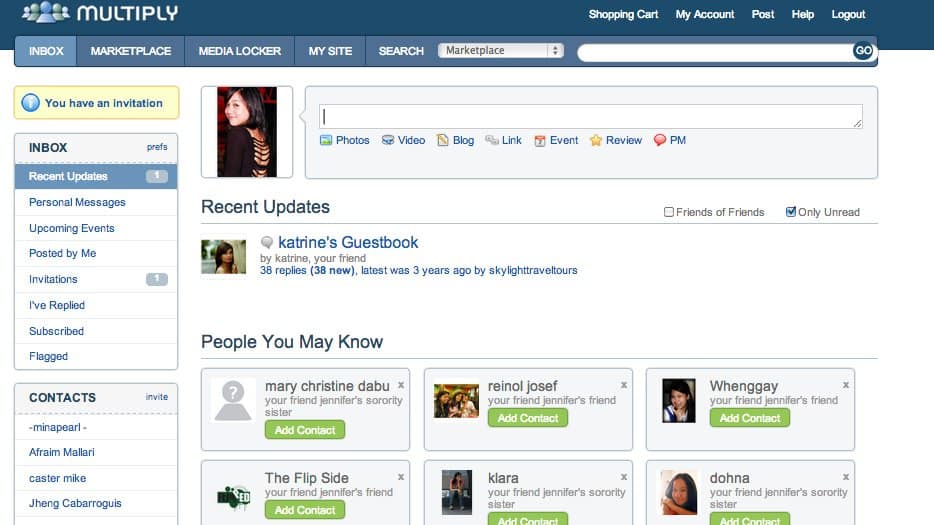 Were you that friend who had a borderline decent camera on your phone or a 2 megapixel digicam? Then you probably used Multiply as your photodump. Sadly, the image-heavy site was eventually transformed into an e-commerce site that wasn’t as popular with many users.

#4. LiveJournal (Active but no longer as popular) 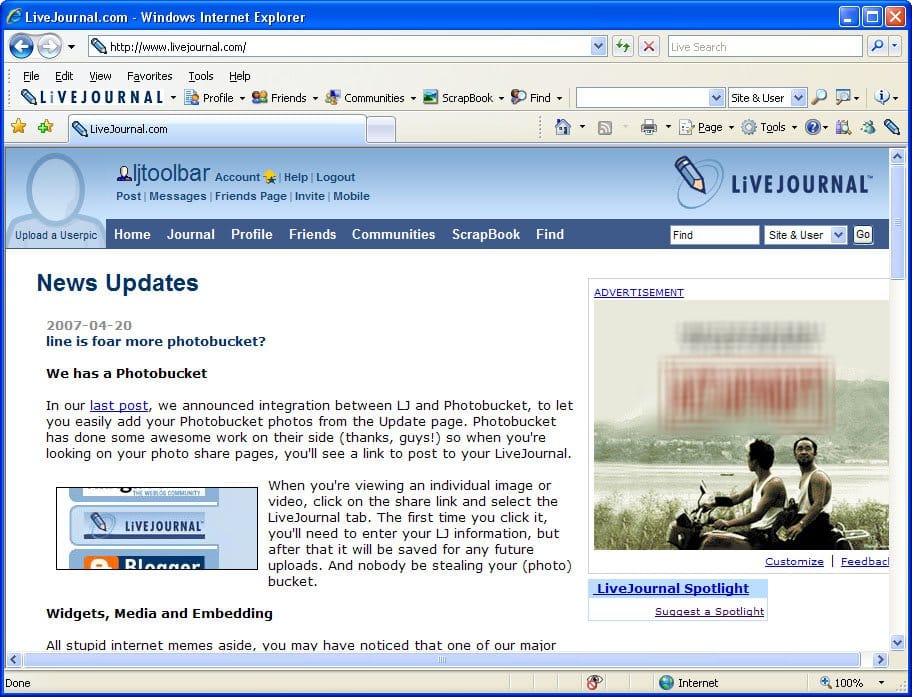 LiveJournal was a fanfiction haven for anyone with a fandom from the late 1990s to early 2000s. Writers thrived on the text-heavy format of LiveJournal and it became a great online platform for people with shared interests.

#5. Plurk (Active but majority of its traffic is from Taiwan) 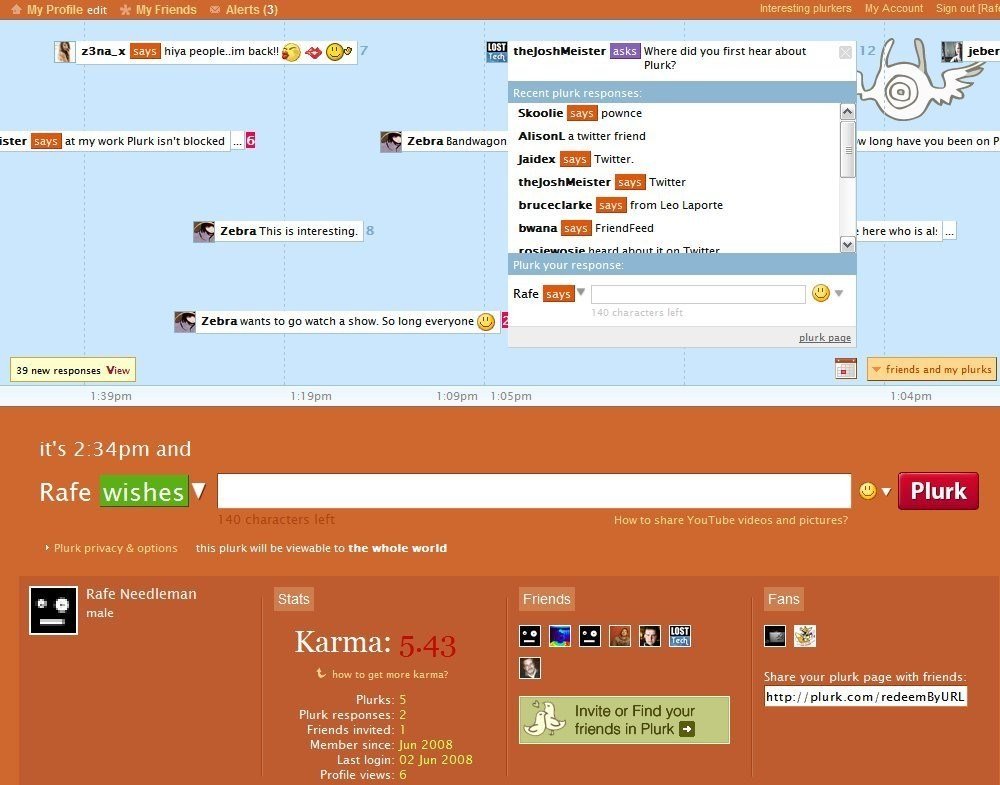 Plurk is a real-time microblogging site with a 210-character limit. Sounds like a popular social media platform you know? Yep, it was definitely overshadowed by Twitter, hence Plurk’s decrease in popularity. 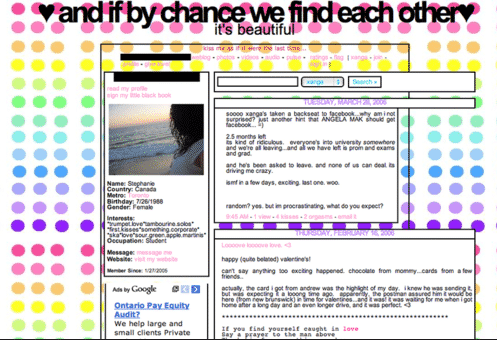 Xanga is like the artsy lovechild of Multiply and Twitter. Through Xanga graphic designers and photographers would share images and it eventually allowed for microblogging. However, due to the uploading limit and numerous plagiarism complaints by users, it eventually faded away into the background.

#7. DeviantArt (Active though overshadowed by other portfolio sites) 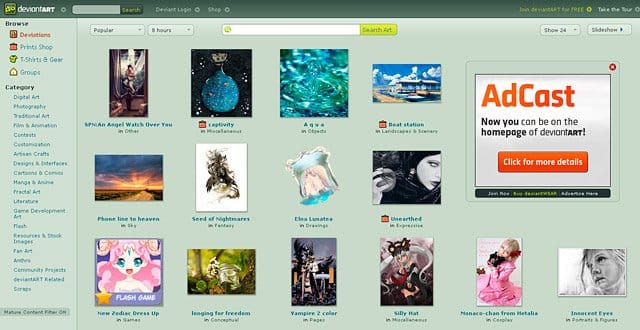 If you had any skills with drawing, had a scanner, or knew your way around Photoshop by the early 2000s, you may have had a DeviantArt account. Today, DeviantArt is still going strong, though its format is overshadowed by more professional-looking sites like Behance and Artstation. 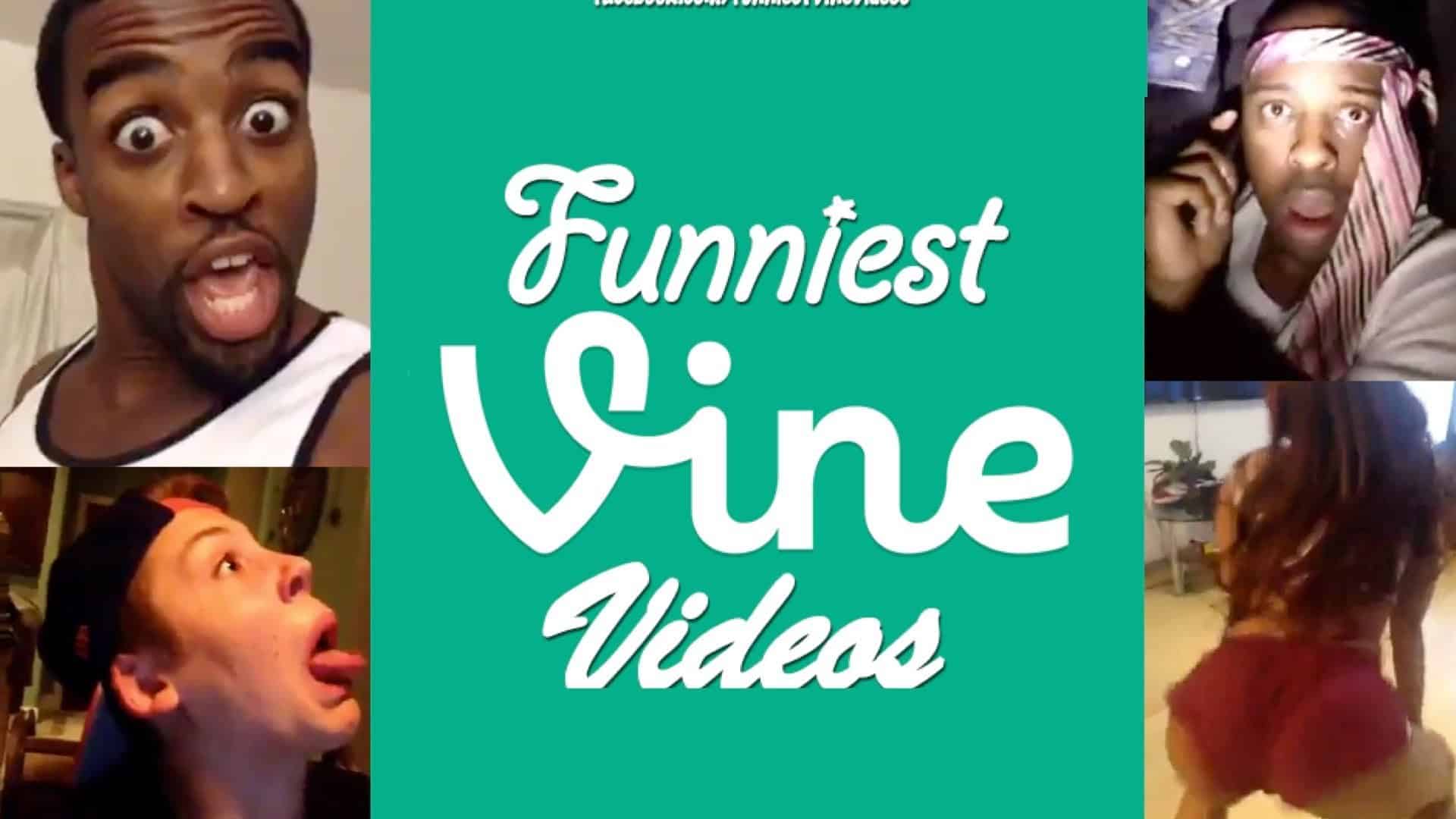 Vine was an instant success that allowed users to share 6-second looping videos via other social media sites. It was a stepping stone for many now-famous internet celebrities.

Which of these sites did you use when they were in their prime? And which sites that are still popular today do you predict will soon be included in this list?