Although most of a typical retiree would eagerly plan how to spend their hard-earned cash say a long overdue investment or a Kardashian extravaganza, 70-year-old Tan Soy Kiang struggled very hard on two consecutive jobs just to pay a false debt worth $400,000.00.

It was 15 years ago when two women approached and convinced Tan that he owes the Singaporean government such debt and would result to imprisonment for any missed and delayed payment. Being gullible as he is, he immediately sought two jobs just to pay the false debt. With very limited means to cover the said sum, the deal was negotiated for a monthly payment instead. 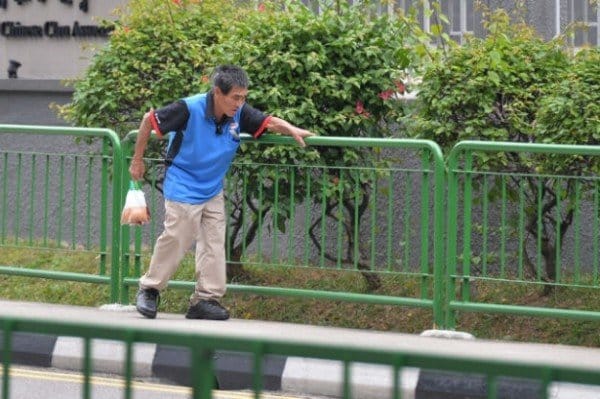 He took two jobs and handed over $53,000 of his retirement savings to pay his “debt”. 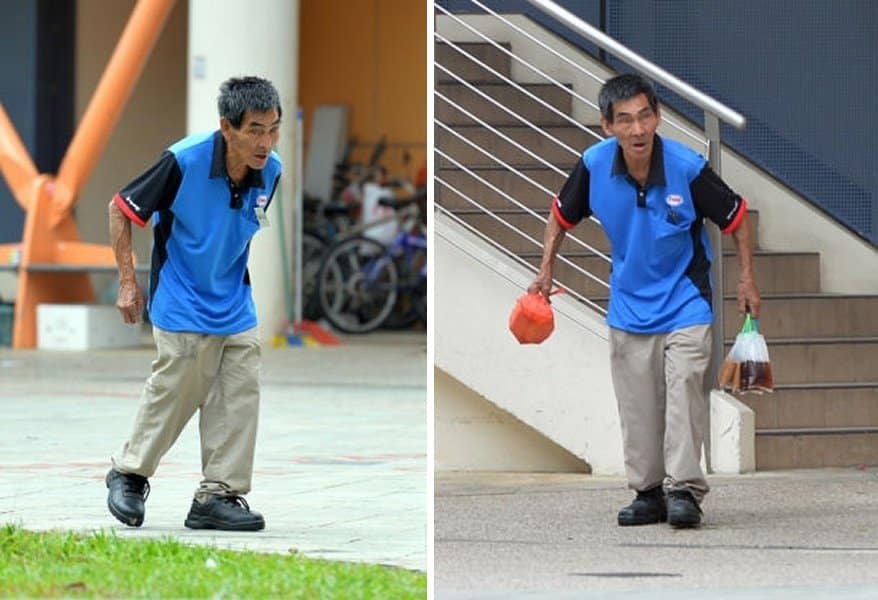 The deception was only revealed after Tan’s confession to his niece Pamela Lim who just arrived from Australia after 15 years. Lim immediately set up a meeting with the culprits who then, allegedly confessed their actions.

For 15 years, he had to borrow money from neighbours and his 73-year-old sister to survive. 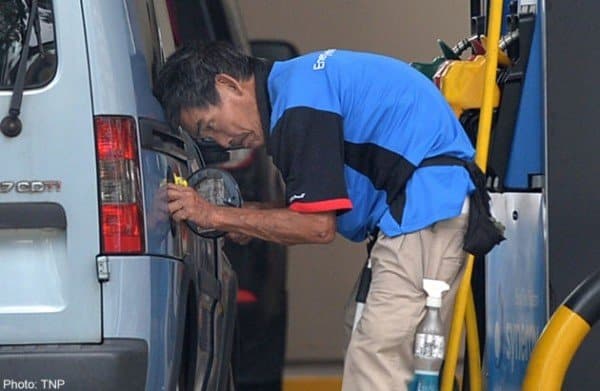 Both parties agreed to a monthly payment of $500 as opposed to Tan’s $2,000.00 payment otherwise, they will be fined and imprisoned for 10 years.

One of the two women accused of cheating Mr. Tan claims that she is innocent. 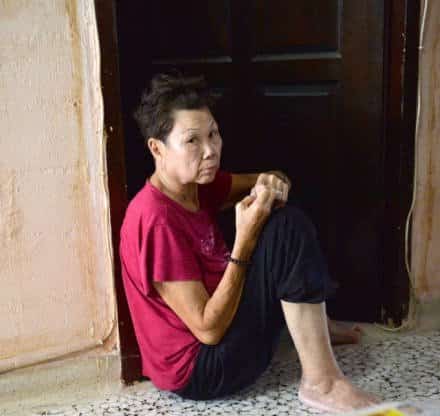 Madam Boo Sok Hiang, 69, claims to have been cheated of almost $40,000 by the other woman, known only as Madam Tan.

The other woman, Madam Tan, claimed she received only about $30,000. 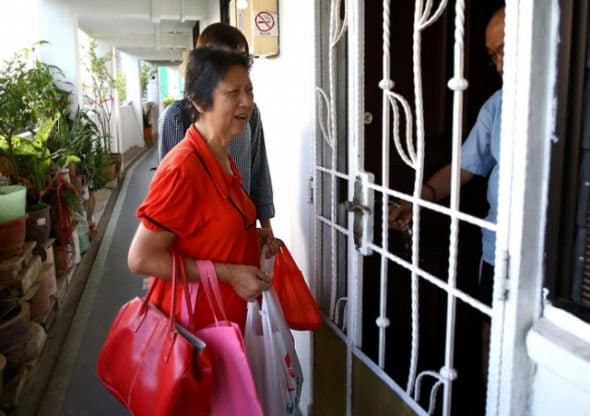 She was shocked to read in the papers that the total sum taken from Mr Tan was $400,000. Madam Tan, 65, admitted that she had initially taken the money from Mr Tan to pay off her gambling debt incurred from playing mahjong.

Ms Pamela Lim, the elderly man’s niece, was the one who discovered the scam. 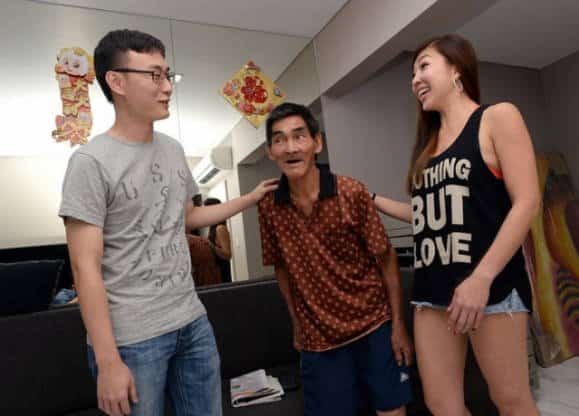 “My uncle was constantly hungry and was always borrowing money from my mother and the residents in Kim Keat Avenue,” real estate agent Pamela Lim, 39, told The New Paper. “He has two jobs. There is no way he doesn’t have enough money to take care of himself.” 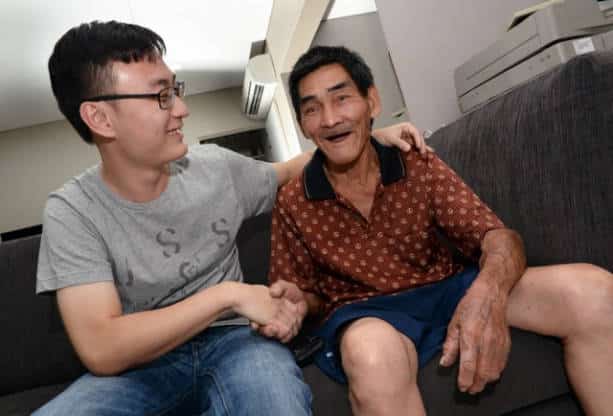 UPDATE: More than US$42,941 (S$58,400) have been raised online for the 70-year-old man who was scammed out of $400,000 over 15 years by two women. The Straits Times reported that Dan Chen, a man who works in an international school, had created a campaign on crowdfunding site Indiegogo to help Mr Tan Soy Kiang.

“I was both shocked and angry when I read the news,” he said. He then took the initiative and launched the campaign on Indiegogo.