Putting on mascara is certainly a part of the daily makeup ritual for most women. After all, thick eyelashes enhance the eyes and work with just about every look. Unfortunately, ladies also tend to use mascara wrong and are not even aware of it.

There are some unspoken rules when it comes to mascara. People believe that it is best to tilt your face up in a 45-degree angle for proper application. Others say that it is better to wiggle the wand on your eyelashes rather than just simply swiping. However, some important mascara rules are often ignored. Here are 5 common mistakes that users make and how to avoid them.

1. Not removing your mascara properly 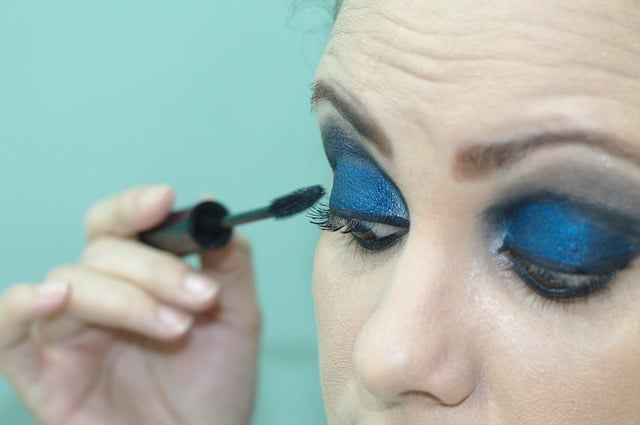 Waterproof mascara can last all day but it is also difficult to remove. The formula can be a bit clingy and might even cause some lashes to fall out while cleaning. Unfortunately, this has led to women making a halfhearted effort to remove their mascara before going to bed.

Keeping mascara on all night can be a dangerous thing. One woman almost lost her eyesight because she hasn’t taken her mascara off for several years. The residue eventually got embedded under her eyelids and had to be surgically removed. Her ordeal should be a reminder for everyone to thoroughly remove makeup, especially around the eyes, before sleeping.

2. Keeping your mascara beyond its shelf life 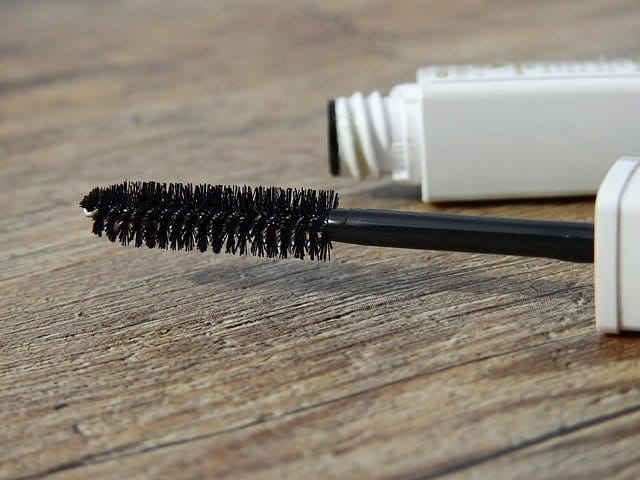 A lot of women are guilty of this especially when the product is so effective and expensive that you want to use it to the last drop. However, an opened mascara only has a shelf life of six months. Experts also suggest that the tube has to be thrown out after three months to avoid germs and bacteria.

This particular rule needs to be followed to avoid eye infections. The best thing to do is to write down the expiry date on the mascara tube as soon as you open it. Once you reach that date, it’s time to buy a new one.

3. Pumping the wand before using the mascara 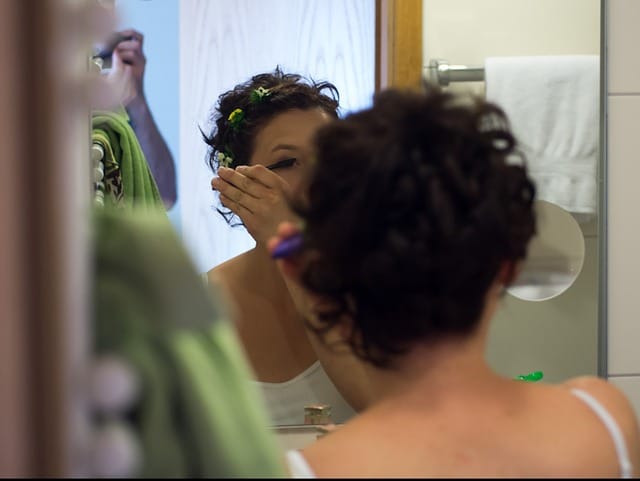 Women tend to do this to get the right amount of product in the wand. Unfortunately, pumping the applicator also forces air into the tube. Air can easily dry out the formula and immediately shorten the mascara’s already short shelf life.

Some habits die hard but avoid pumping the wand. The best way to even out the product in the applicator is to carefully wipe it against the top of the tube.

4. Putting on too many layers of mascara 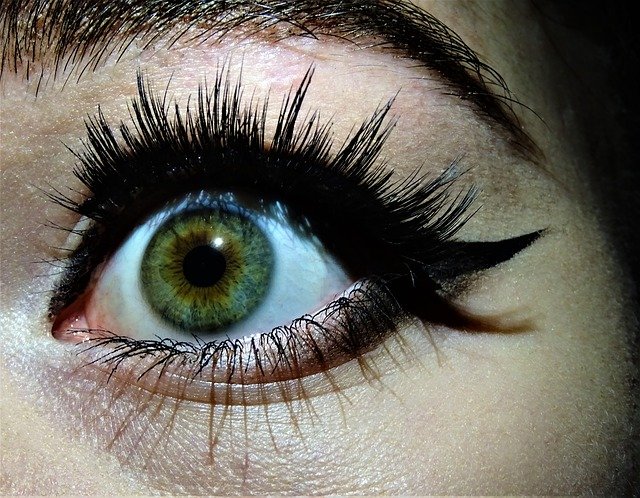 Although layering is a great way to enhance your eyelashes, some women go overboard and end up with clumpy lashes. The only way to avoid this is to stick to at least two layers of mascara or opting for false lashes to get the achieved look.

5. Messing up your lower lashes 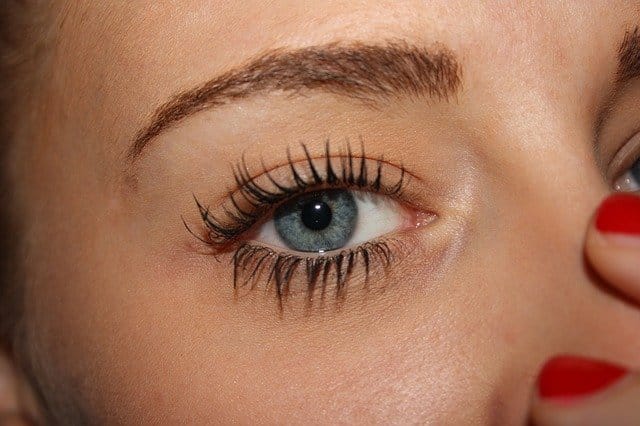