A 50-year-old woman learned why it is important to remove all traces of make-up before going to bed. The mother of two recently got medical help because her eyes are often irritated. The visit to the eye doctor revealed that there were tiny black lumps under her eyelids. The calcified bumps were actually residue from her mascara, which she had not removed for 25 years.

Theresa Lynch of Sydney, Australia has suffered from eye irritation for a long time. In addition to a strange sensation just under her eyelids, the housekeeper also complained that her eyes often leaked with a sticky discharge. The pain eventually became unbearable so Lynch asked for the help of Dr. Dana Robaei. The two discovered that several calcified bumps, or concretions have accumulated as old mascara lodged itself in Lynch’s eyes due to her poor make-up removal routine.

Theresa Lynch admitted that she rarely removed her mascara before sleeping and the nasty habit led to residue getting embedded under her eyelids. 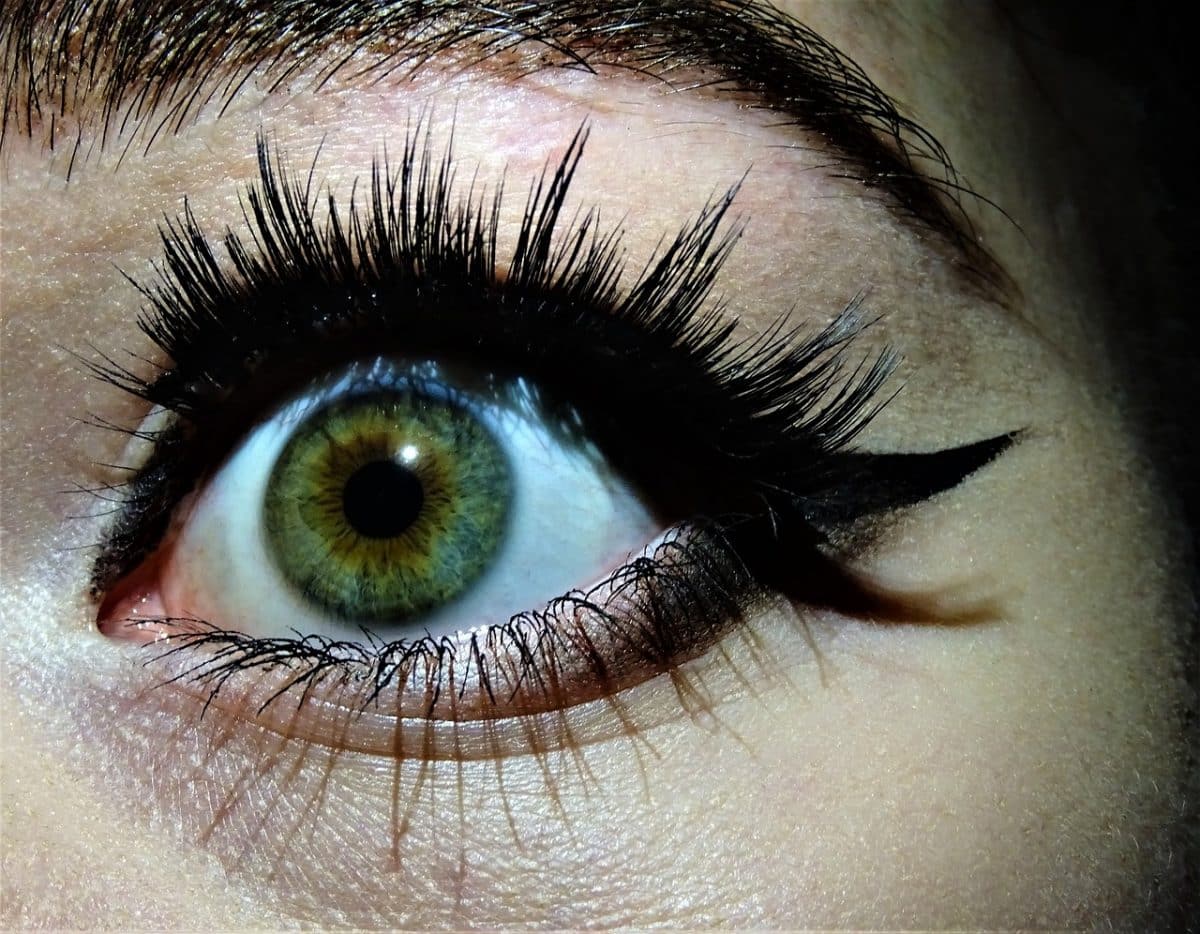 Luckily, the doctor was able to remove the lumps but if Lynch had waited longer, she may have gone blind. Dr. Robaei used a general anesthetic for the procedure, which lasted 90 minutes.

Several tiny black lumps had accumulated under Theresa Lynch's eyelids after 25 years of not removing her mascara before going to bed.

Lynch and Dr. Robaei have decided to release the gruesome images for the operation as a cautionary tale for women to always remove their make-up. Lynch certainly learned her lesson and has the following message for the readers.

“I had fallen into a bad habit of wearing a lot of makeup and not washing it off. I should never have let it get this far. It’s so important to properly take your makeup off every single night. You can’t miss a single day.”

There is little doubt that Lynch has taken on a regular beauty regimen that includes removing all traces of mascara before bedtime. 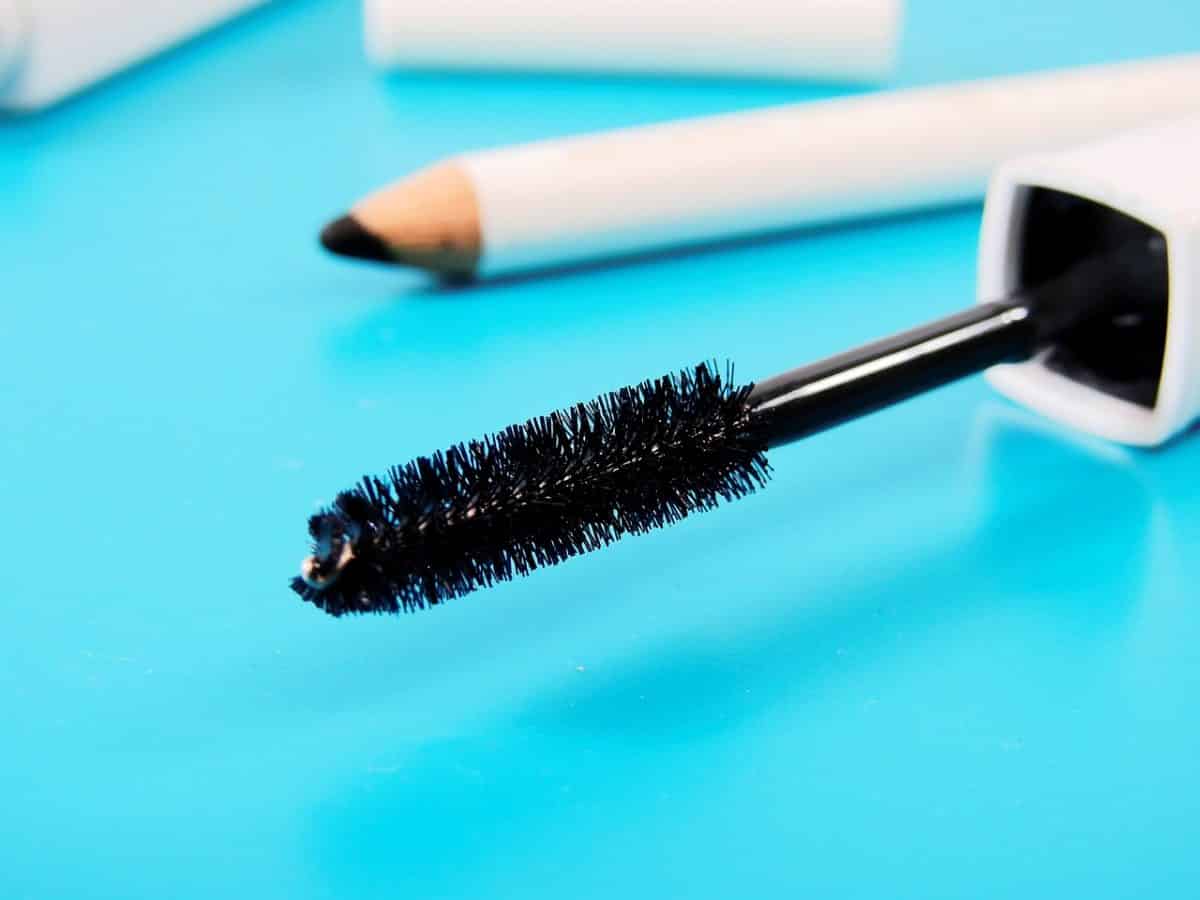 Dr. Robaei has also published a study on Lynch’s condition and warns everyone to be through with their make-up removal regimen.

“This was an amazing case, I’d never seen anything like it. But this is a risk not many people are aware of.”