Oftentimes, you will hear older people complain about the lack of manners of young generation nowadays. We revere older generation about their proper etiquette and class.

Back in 2016, the British Psychological Society reported that there is a rise in the rudeness of the modern society. It’s disappointing and confusing at the same time. With humanity’s rise to the modern times, you would’ve thought that manners would also rise tenfold.

But, is that really the case? 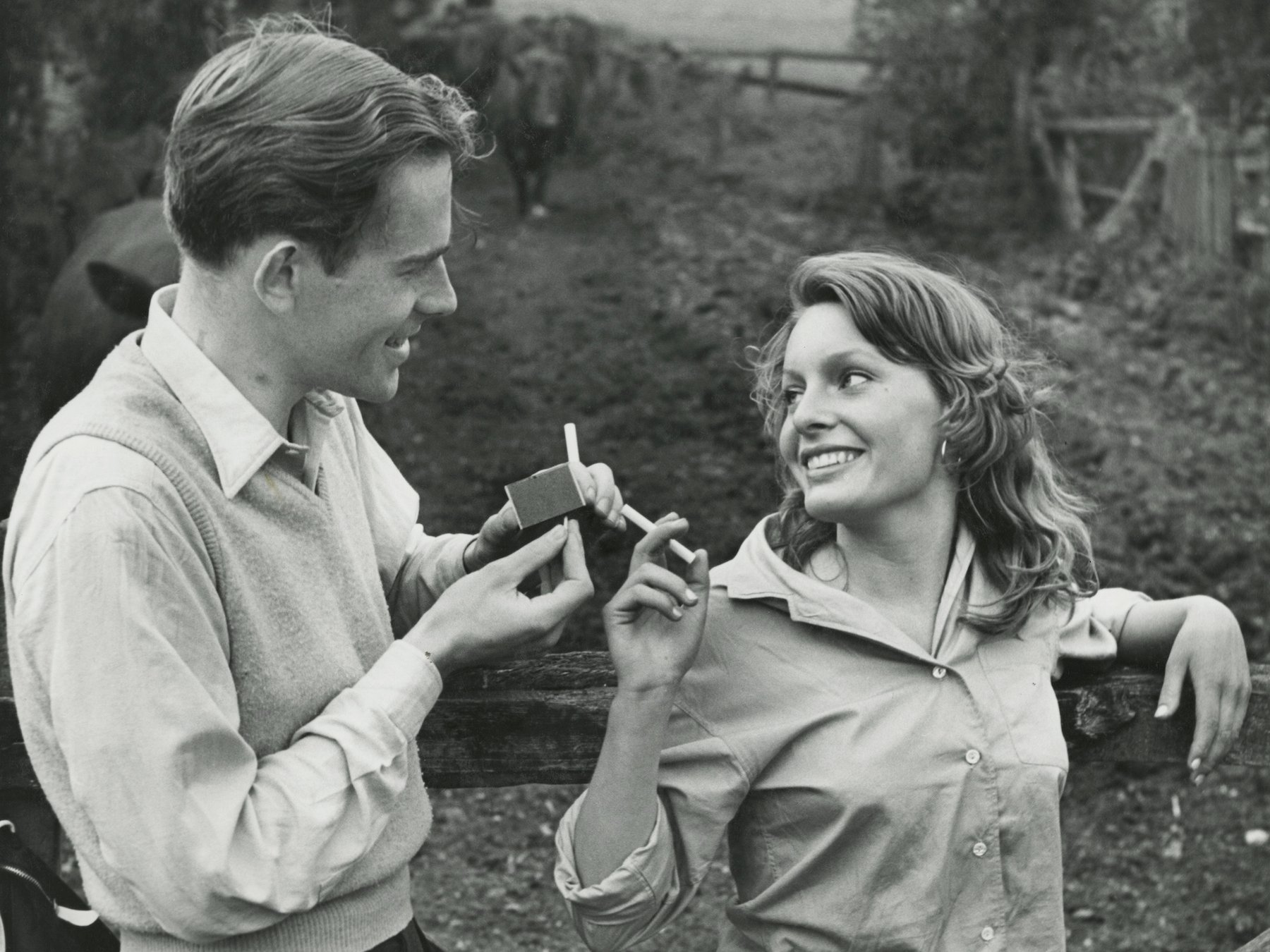 To know the truth, here are a few old-fashioned manners that got lost in the annals of history.

5. Gentlemen tending to women in public 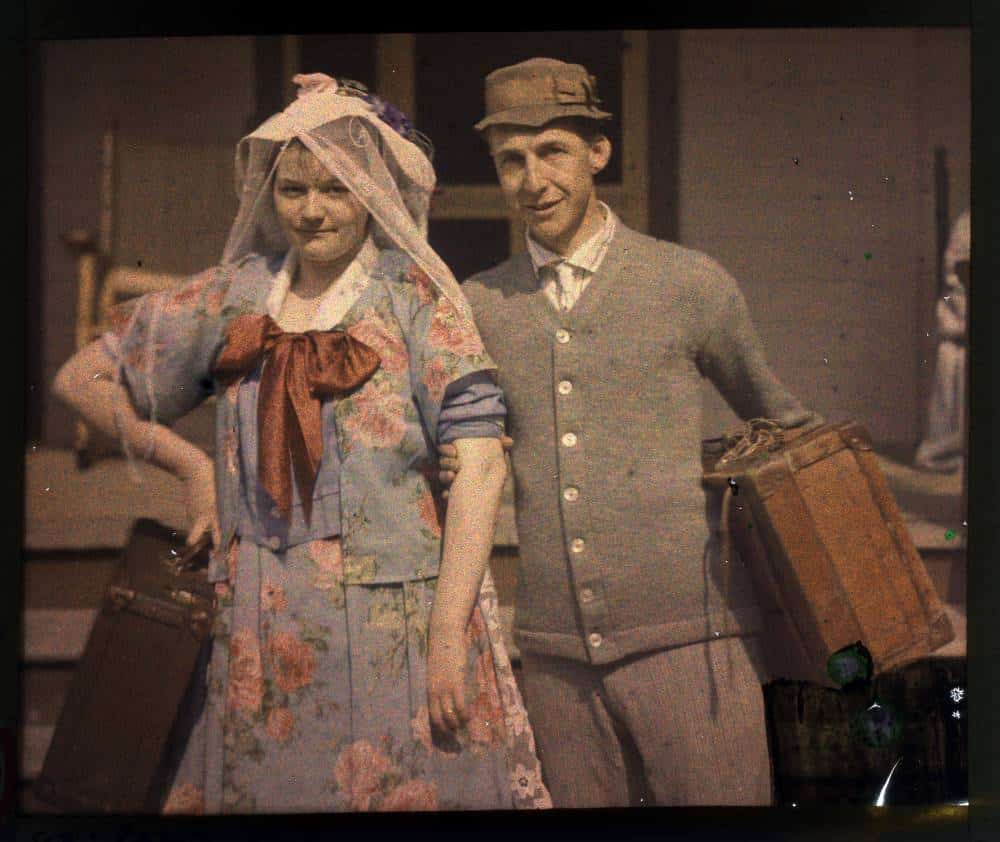 Back in the old times, men strictly followed the proper gentleman etiquette and embedded it in their daily lives. They did not just simply hold the doors for the women.

They also helped the women in simple tasks like putting their coats on, their seats, ordering the food, and most of all – no splits in the bill. They also made it a point to pay for the whole meal.

4. Addressing the people, the right way 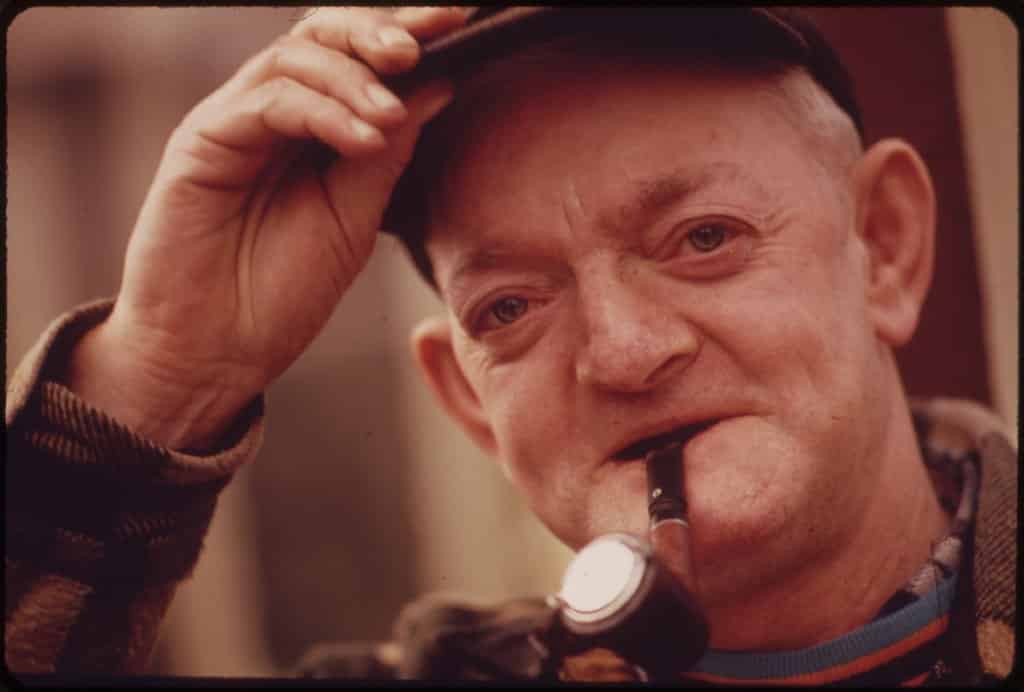 Back in the day, people also made it a point to address the people the right way. And that means addressing people, especially new acquaintances by their last name.

During the older times, addressing other people in their first name, especially those who are higher in social ranks is considered rude and very distasteful. 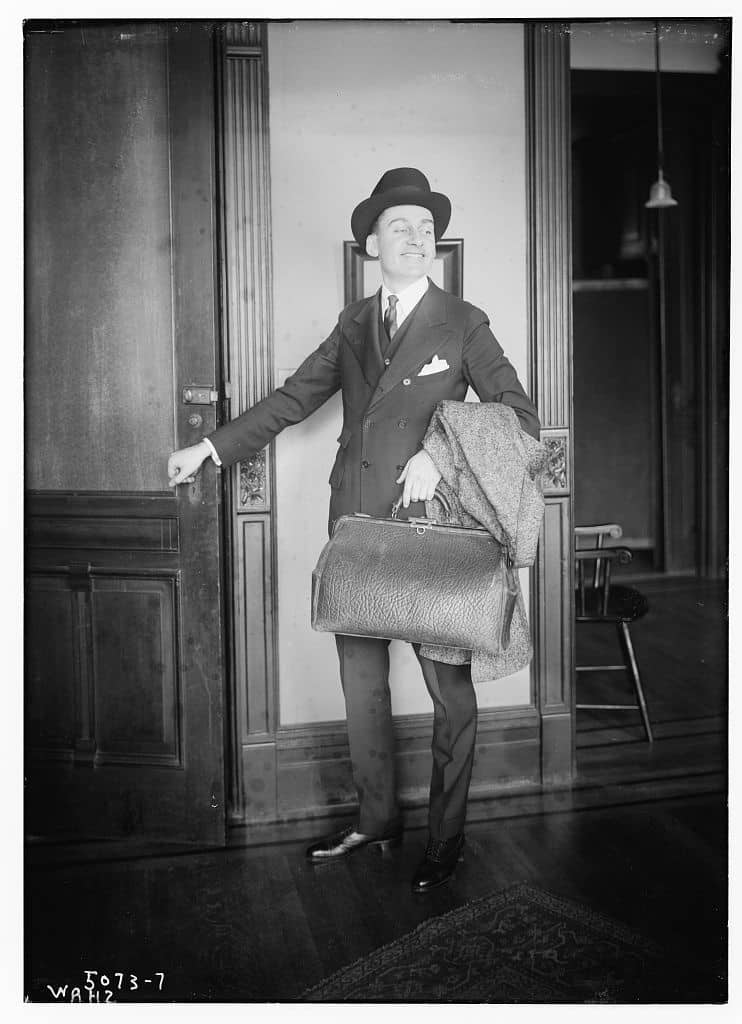 People also often made it a point to leave one another calling cards back in the days. It was their means of introducing themselves to other people, as well as letting their friends or colleagues know that they’d visited them.

Though, for what it’s worth, the reason why calling cards became obsolete is due to the rise of modern means of communication like smartphones. 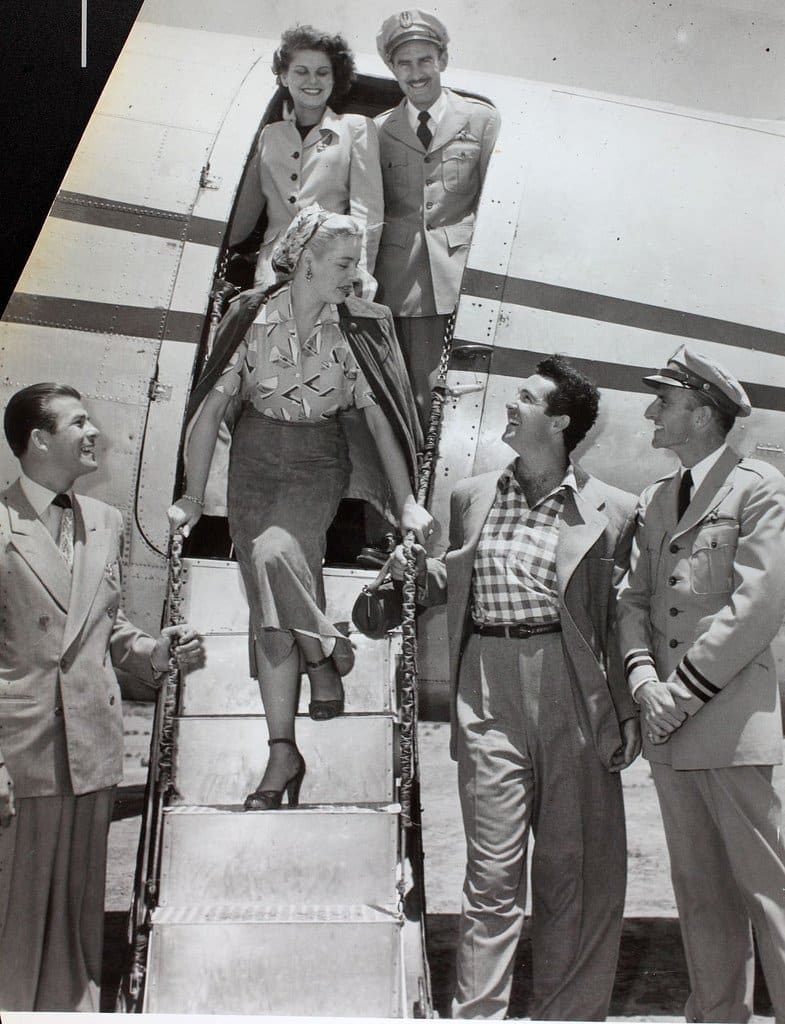 Air travel was very big deal back in the days. People often dressed up glamorously when going on a plane, as if they were going to an extravagant event or a fancy dinner.

However, since air travel isn’t that big of a deal anymore, people nowadays just opted on dressing up casually when going on a plane. 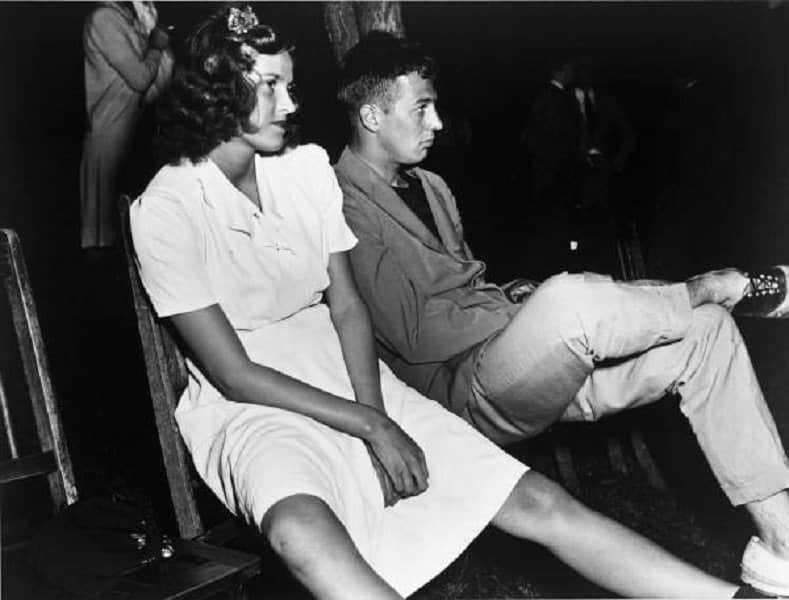 Older times were very different from today. According to an etiquette book published back in 1959, teenaged girls had to prioritize their male companions. The book even explained:

Compliment him on his physical prowess, his mental acumen, his good looks, his virility. The worst mistake a girl can make is to make a man feel intellectually inferior or inadequate as a male.

Nowadays, it’s totally different. Most modern relationship advice focuses on both people in the relationship.

Well, at least we can all agree that the men-centric part of the etiquette became obsolete, big time. Upon considering a few things, it seems that some of them just became outdated because of the cultural transition with time.

But still, it won’t hurt to ponder some of them every once in a while.