One of the best things about traveling is immersing in cultures that are vastly different from your own. When staying in another country, you may find yourself committing a faux pas every now and then.

This is totally normal, but it would be better to arm yourself with helpful knowledge beforehand so you can avoid offensive practices while staying in another country. To keep yourself in good graces of the locals, avoid doing these things that are considered rude in other countries.

Don’t give tips in Japan 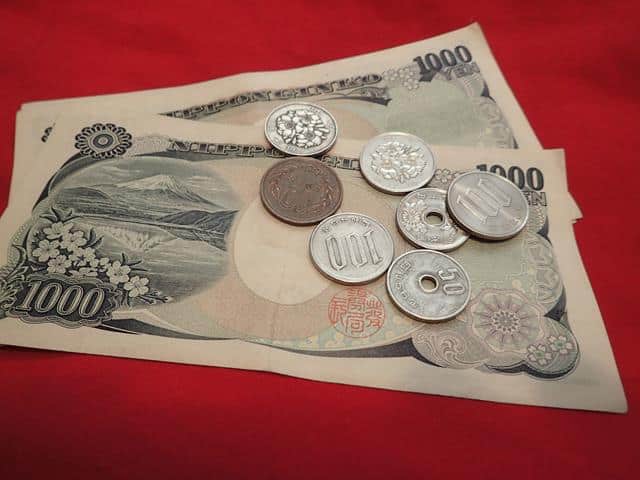 While tipping may be the norm elsewhere, it’s a no-no in Japan. The Japanese are known for giving exceptional service but they don’t expect tips; they actually consider it degrading.

Don’t use your left hand in India 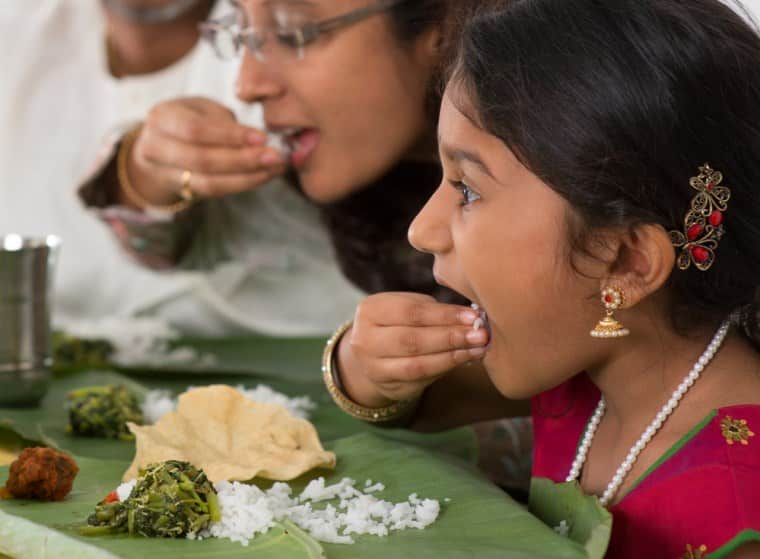 People in India consider the left hand as unclean. So always use your right hand when in public – when shaking hands, picking up items, or exchanging money.

Also in India, don’t open a gift right away 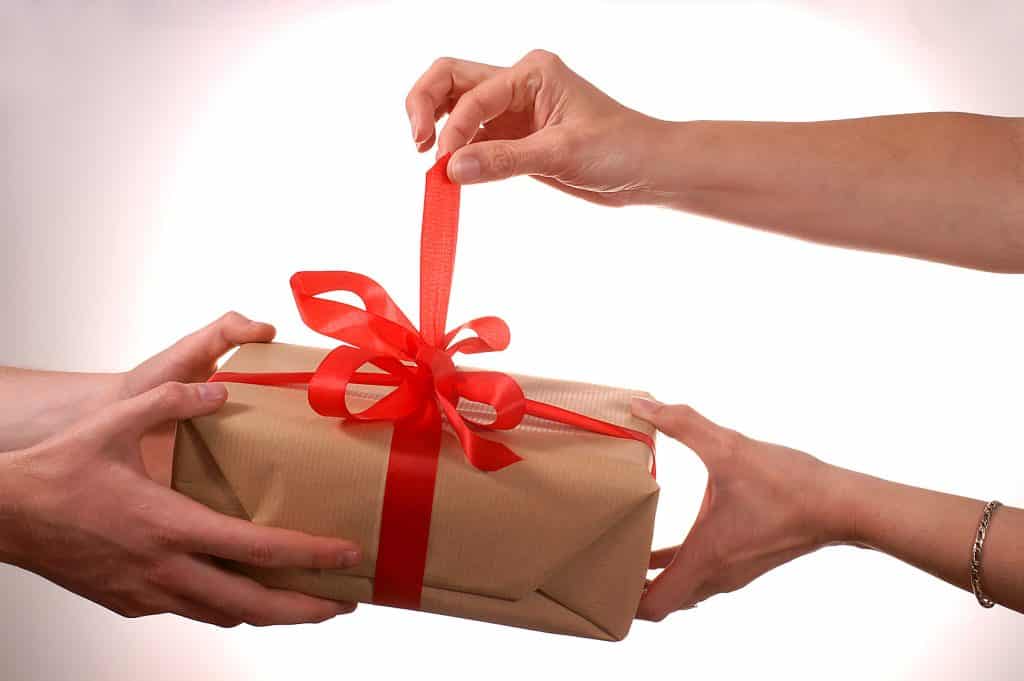 Never smile at strangers in Russia 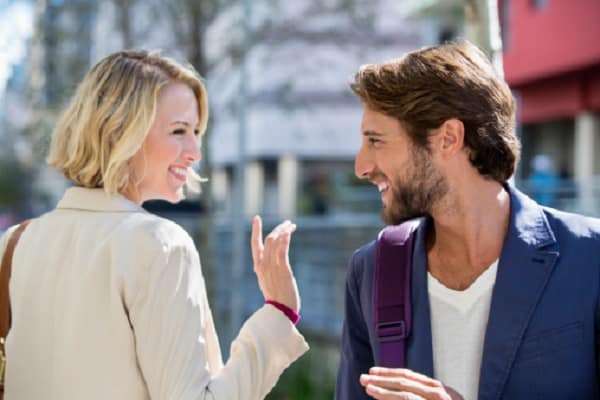 The Russians consider smiling as an intimate gesture, only to be given towards someone whom you have a genuine affinity with. If you smile at a stranger, you will come off as fake or insincere.

Don’t honk your horn in Norway 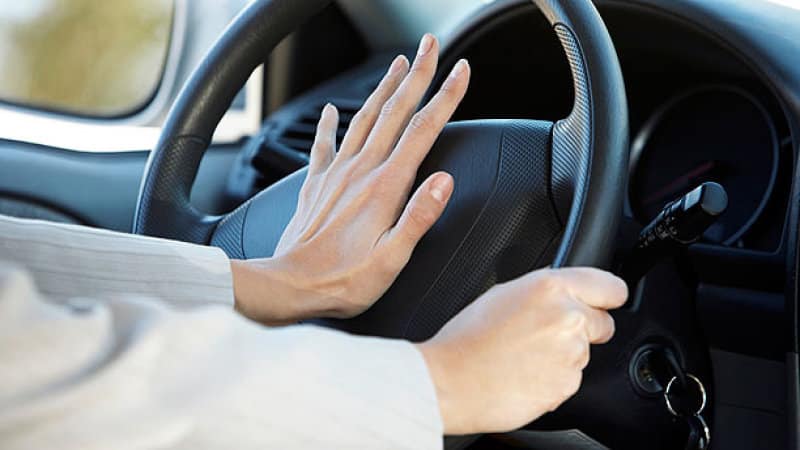 Norwegians only use the horn in emergencies. If you honk, they will think something bad happened and you may cause unnecessary panic.

Don’t leave your plate spotless when in China 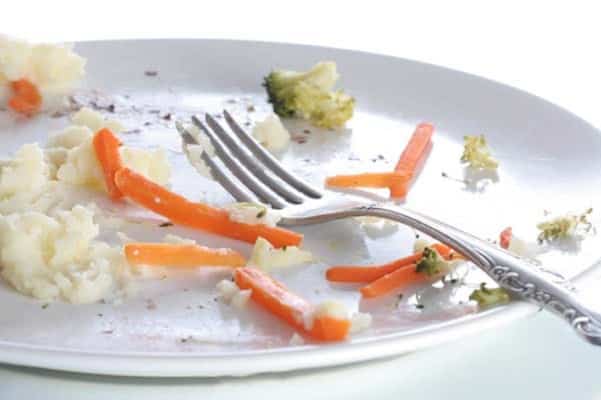 A clean plate means the host didn’t give you enough food to fill you up. Leaving a bit of food shows that you had enough and you enjoyed the meal. 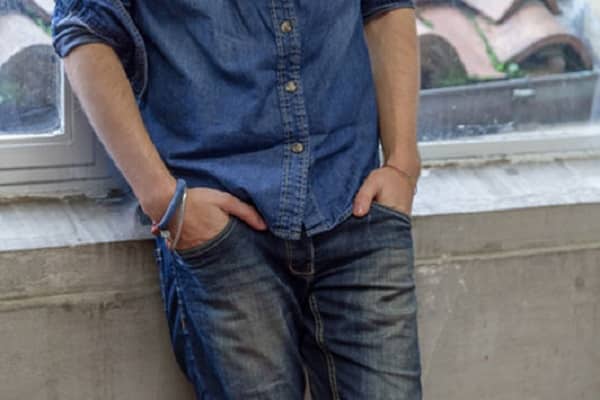 Germans consider it rude. Also, place your hands on the table while eating, don’t let them rest in your lap.

Don’t forget to say hello to people in France 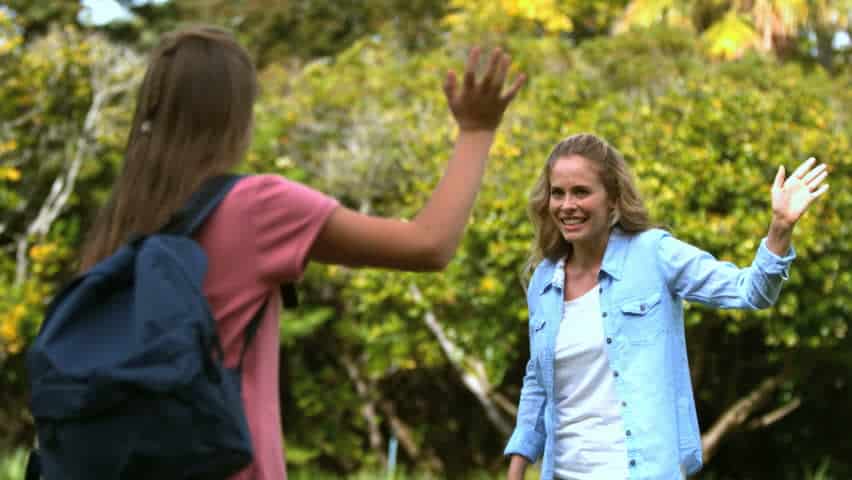 Saying “Bonjour madame, monsieur” is a standard practice among the French. Failing to do so may come off as you subtly showing that the other person is beneath you.

Also when in France, don’t blow your nose in public 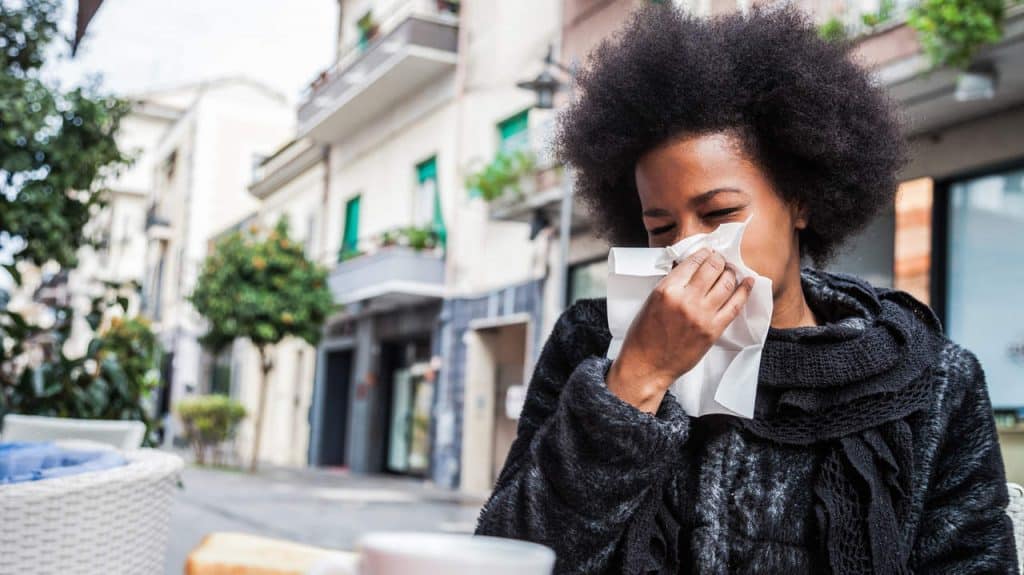 The French consider this repulsive. If you must blow your nose, excuse yourself and do it in the restroom instead.

Don’t call the U.S. as “America” when in South America 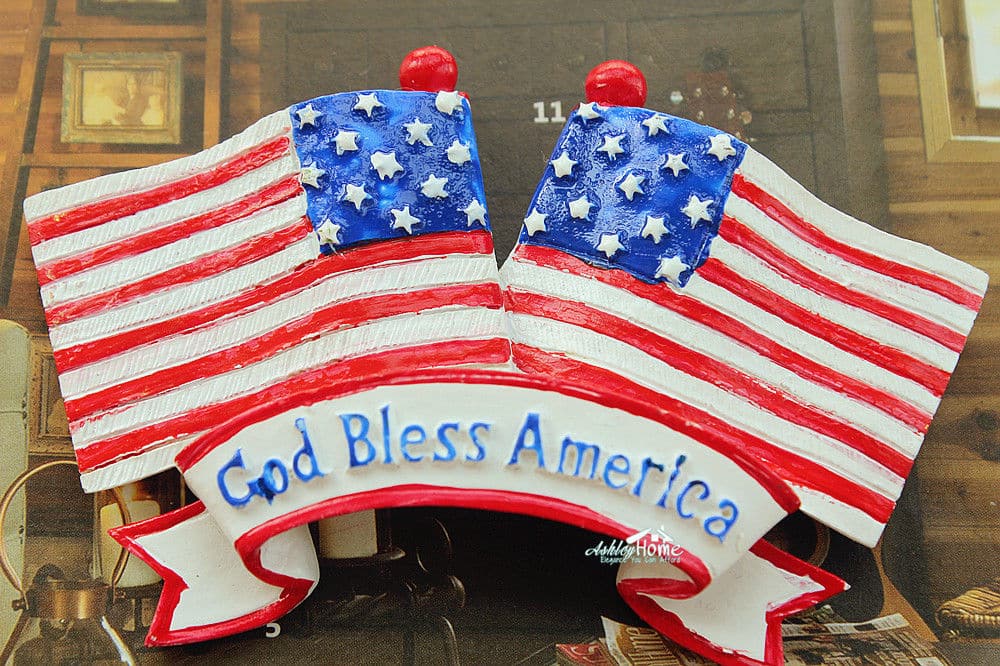 Remember that South America is technically America too. So when you call the U.S. as “America” when you’re in South America, it implies that you don’t consider the South worthy of the title “America.” 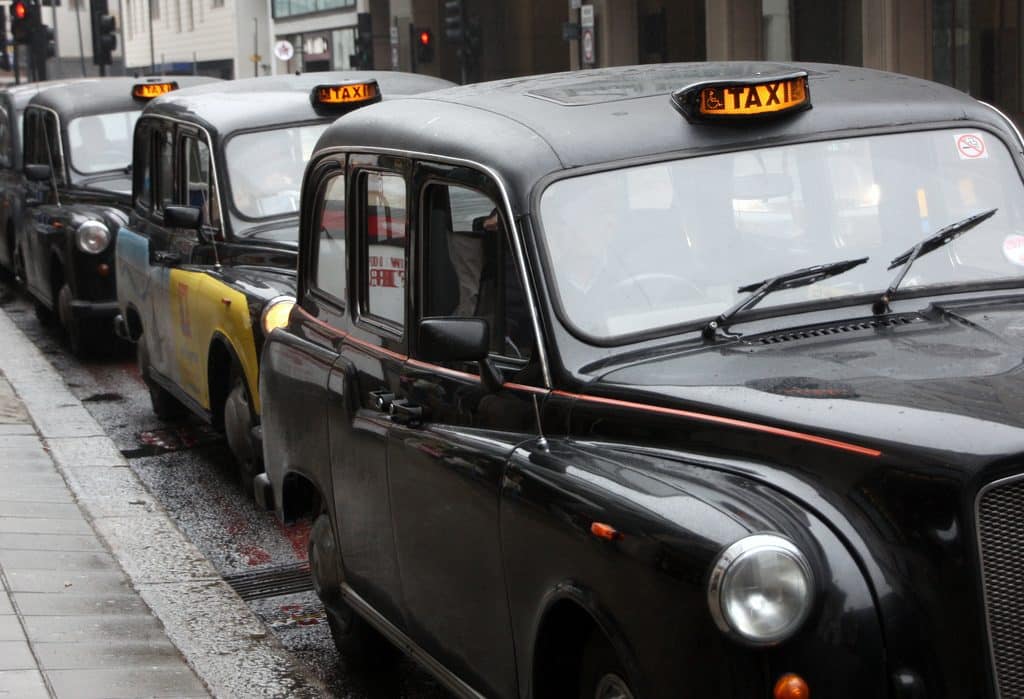 It is against the rules of egalitarianism and is also a practice in Australia, New Zealand, and Scotland. Always ride shotgun.

Never ask “What do you do?” when talking to someone in the Netherlands 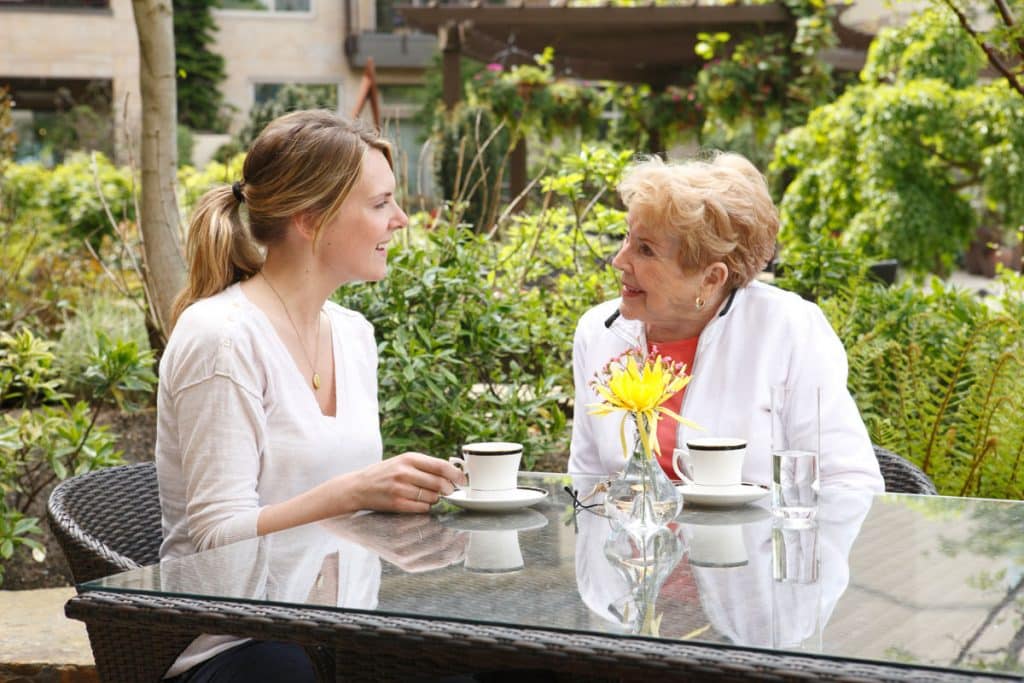 The Netherlands has a broad social welfare system and asking this can make you appear classist.