Each of us can learn a lesson or two from almost anybody. In a video that went viral in Malaysia, a young lad reminded us that being nice and kind to others definitely brings joy and positivity.

A kid gave up his seat to an expectant mother while other grown men just looked on. This kind gesture from the young man on the train went viral on social media and made the people online happy, and they have nothing but praise for the kid. 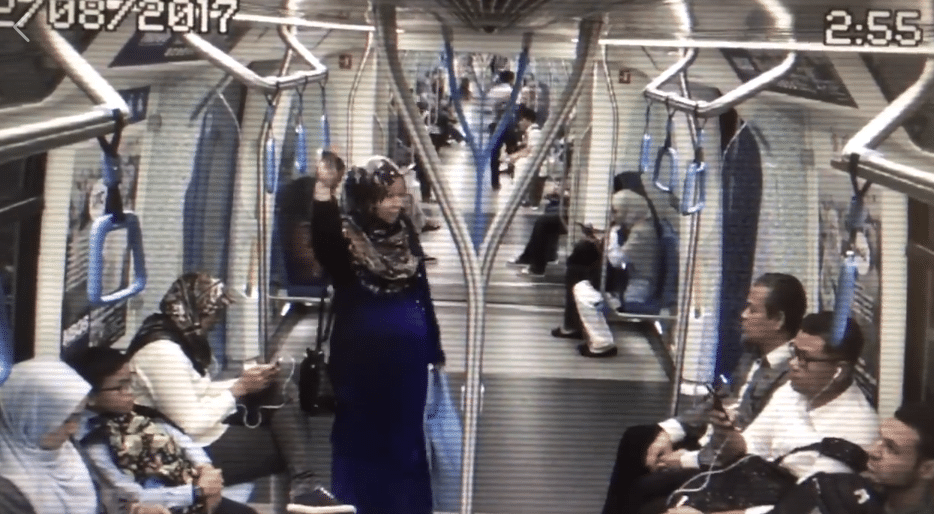 However, as she entered all the seats were already taken. In the footage, you can see two women, three men and one male kid occupying the seats.

The two women saw the pregnant lady, but both acted as if they did not see her at all. 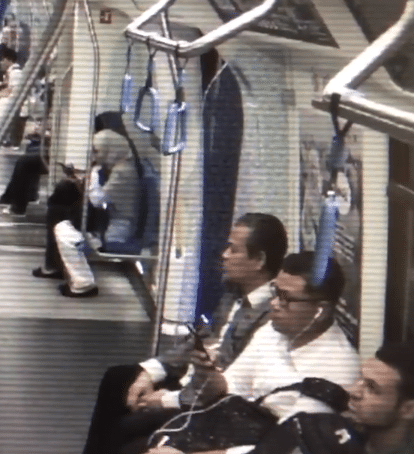 As for the men, one of them obviously noticed her but he just tilted his body as if unaware of the expectant passenger while the other guy looked at the woman and simply ignored her. The same thing happened with the third guy.

All of them paid no attention except for the young passenger.

After noticing that the pregnant lady was getting exhausted from standing and not one adult passenger has offered any of their seats, the kid stood up. 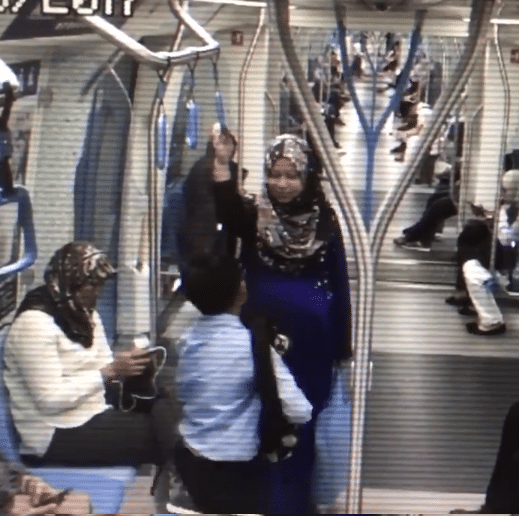 For the kid’s good deed, he gained praises and adoration, but unfortunately, the adults got bashed by the netizens. 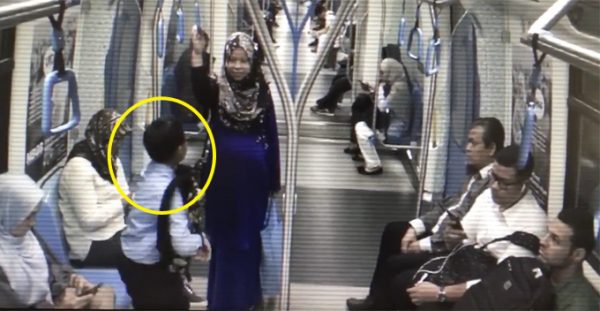 More are even angry at the two women for not showing support for the pregnant lady. 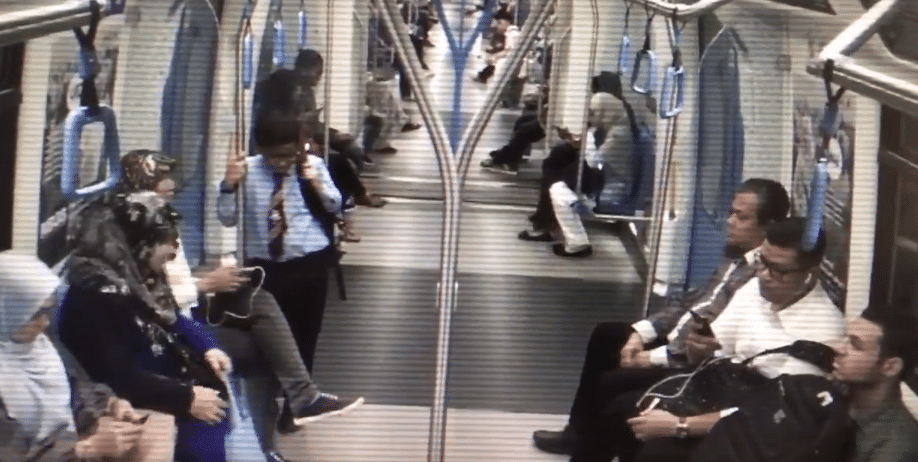 May this serve as a lesson for both young and old that it is never too late to show good manners and become better human beings in this ever-changing world.

Keep up the good work, kid!