In the 1940s, a group of Russian scientists conducted a sleep deprivation experiment on five men with massively unexpected results.

This was during the days when not much was known about sleep science and the effects of sleep deprivation. Russia, being the autocratic country it was, chose five subjects from among prisoners considered enemies of the state.

Five prisoners were chosen Russia for a sleep deprivation experiment. They were promised freedom. 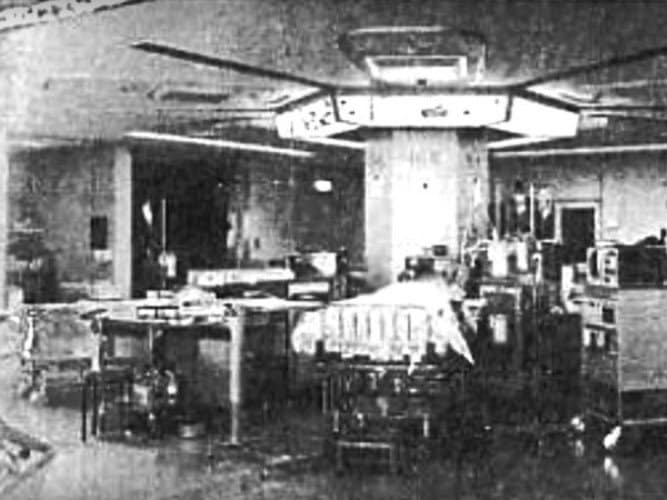 They told the subjects they would get their freedom in a month if they succeeded in not sleeping for 30 days straight. Little did anyone know how gruesomely wrong the whole program would turn out to be.

The sleep deprivation trials involved the use of some experimental gas meant to eliminate the necessity of sleep for humans. The scientists intended to use small doses at a time and record the effects of the gas on the subjects.

They housed all five of the test subjects in a sealed environment where only they were exposed to the gas. They also equipped them with microphones to enable them to communicate.

The test subjects were given small doses of experimental gas to eliminate the necessity of sleep. 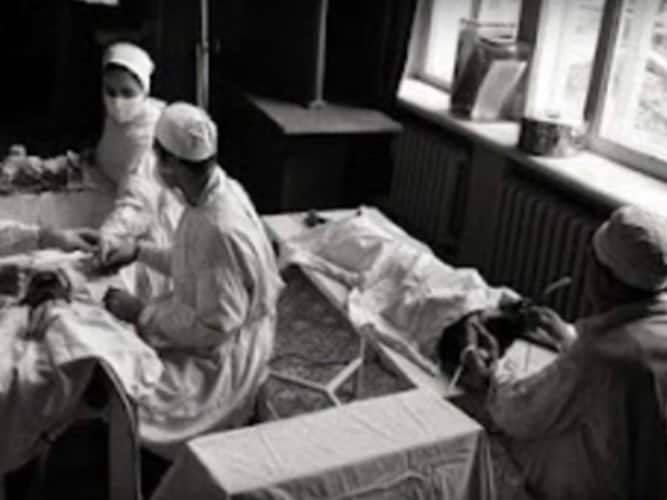 The chamber had a toilet, running water, cots to sleep on, and enough food to last a month. The scientists also gave them books for entertainment.

The first few days of the experiment went well. Each subject was carefully monitored, including their movements and dialogue.

Soon, scientists noticed conversation among the subjects began taking a darker turn. They opened up to each other about traumas in their past.

They soon began exhibiting paranoid behavior. Instead of talking with one another, they started whispering into their microphones, as if trying to gain the scientists’ trust.

It wasn’t long before they started betraying and turning on each other.

On the tenth day of the experiment, the subjects started to scream. One ran back and forth across the room shrieking for three straight hours until his damaged vocal chords only emitted squeaks.

Eerily enough, none of the other subjects even responded to his behavior.

Soon, silence reigned inside the chamber, and the scientists became concerned. They communicated with the subjects via an intercom, but were shocked when one calm voice told them:

“We no longer want to be freed.”

By Day 15, the extremely worried scientists removed the gas and replaced it with fresh air. Only to have the subjects beg for the gas to be turned back on.

After 15 days, the prisoners exhibited extreme effects and the scientists ordered removing the gas. 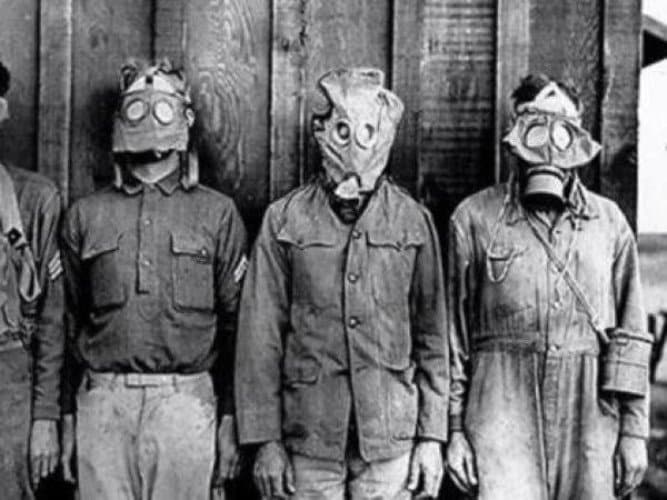 The scientists concluded the trial was a mistake and ordered the prisoners retrieved from the chamber.

When soldiers came to get them, however, only four of the five subjects remained alive. Their food hadn’t been touched in five days. Appallingly, they discovered the dead person missing pieces of his flesh from his chest and thighs…which were later found clogging the drain. The battle-hardened soldiers were too horrified to even touch the corpse.

The experiment came to a close with gruesome results. The subjects had self-inflicted wounds as well as missing skin and flesh. 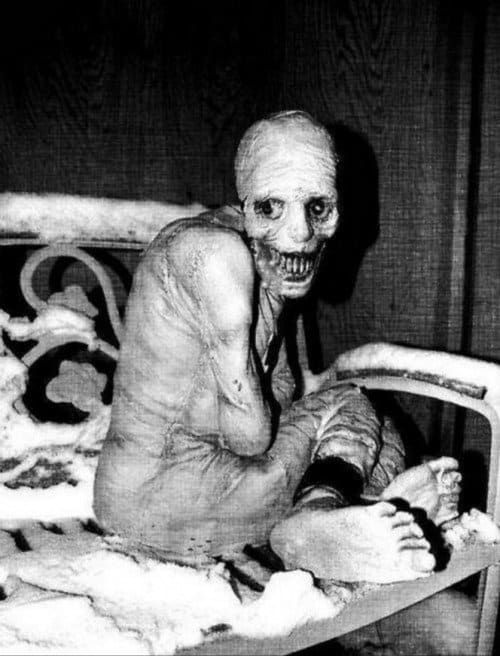 The remaining subjects themselves had missing skin and flesh, as well. And their wounds appeared to be self-inflicted.

As the soldiers attempted to take them out of the chamber, they became violent, with one of them insisting:

“I must remain awake.”

One of the prisoners was killed in the resulting scuffle, and his last words were:

The chilling sleep deprivation trial came to a close with gruesome results. It was never known whether the experimental gas was ever used again.