Kids say the darndest things and when it comes to love, they can get straightforward like that. Take Kennedy Kirkland for example, she is a two-year-old girl from Alabama, who was caught in a video wailing over her father’s disapproval of her ‘boyfriend.’

In the video, Kennedy declared that she has a boyfriend named Jared. She thought it was time to tell her parents about her unrequited love. However, her dad said she is not allowed to have a boyfriend, which instantly broke her heart and (tear ducts), as she cries in distraught.

“He plays football in college, so we went to the game with my brother and she saw him there, so she informed us that he was her boyfriend. We thought it was so funny,” she added. 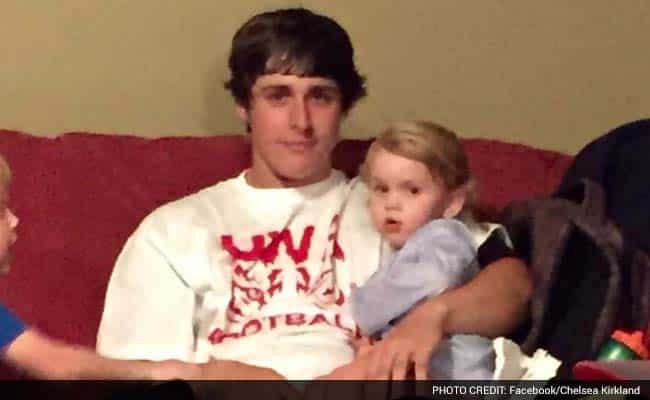 Awww! In time little girl, in your own perfect time…

Toddler Hilariously Complains About Not Being Able to Run for President 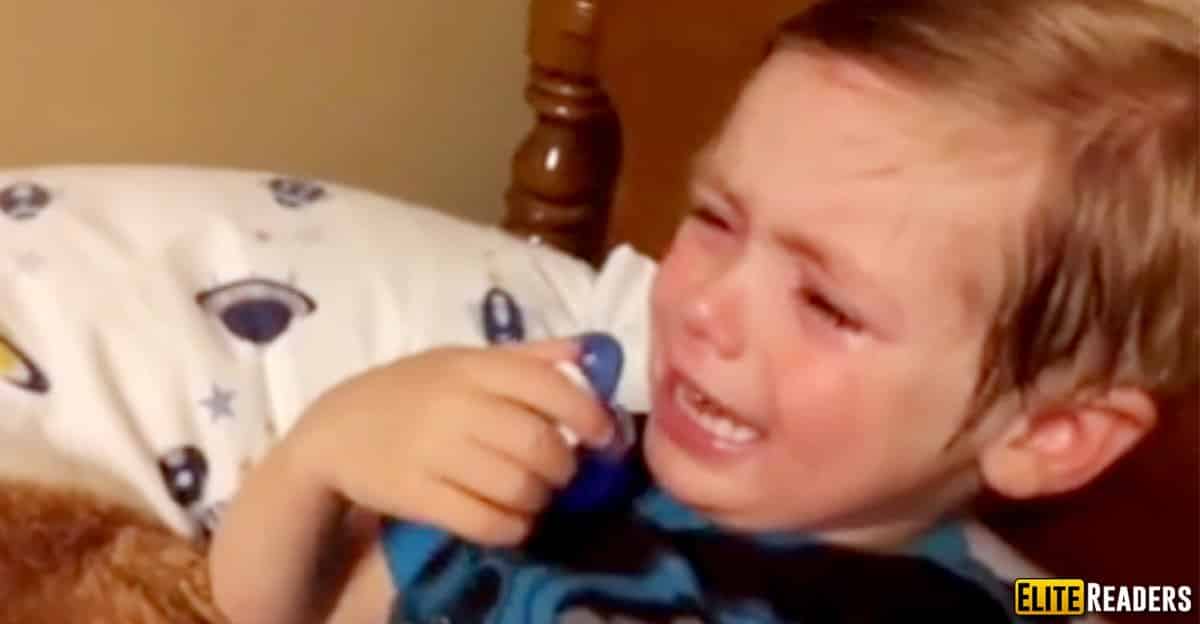