Not everything in the world are what they appear to be. Sometimes, people and things we encounter have something inside that can totally change how we view them. Case in point, we should not always choose the pretty, over-decorated cake over the plain bread – which in reality is much more moist, fluffier and delicious. We should try to look at things from a different perspective to know their true worth and for us to appreciate them better.

In the collection of photos below, we present to you various places, inventions and things that were captured from a perspective that is different from the usual. Through this, you will see how important it is to look at the entirety of things more frequently.

Here are the photos:

#1. Shanhaiguan District aka “Old Dragon’s Head”- the starting point of the Great Wall of China, which is located at the shore of the Bohai Sea 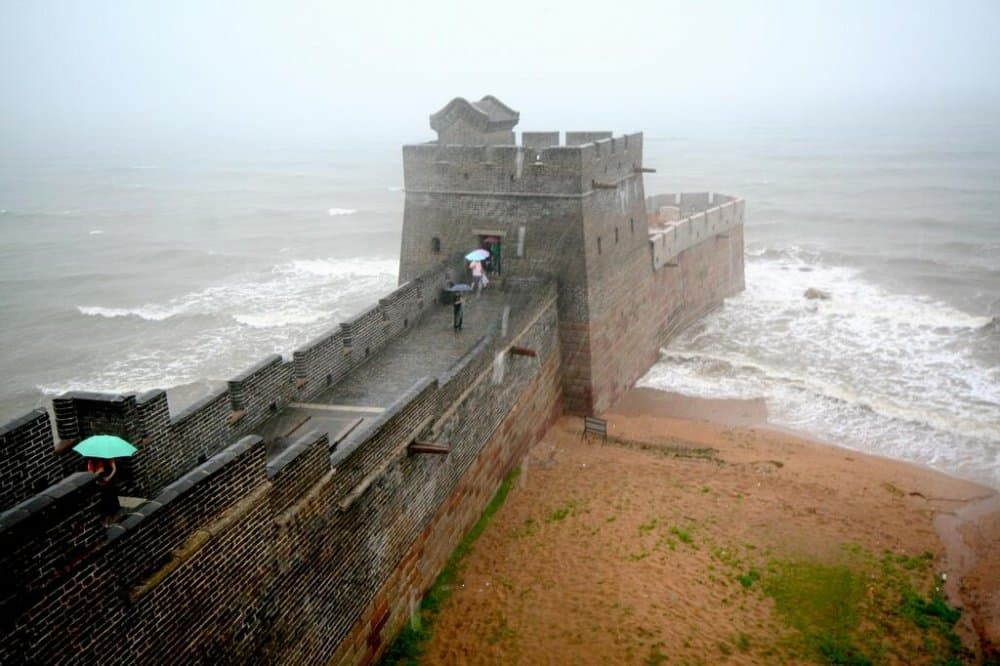 #2. One of Google’s data centers – where all of the data of the online media giant is contained. 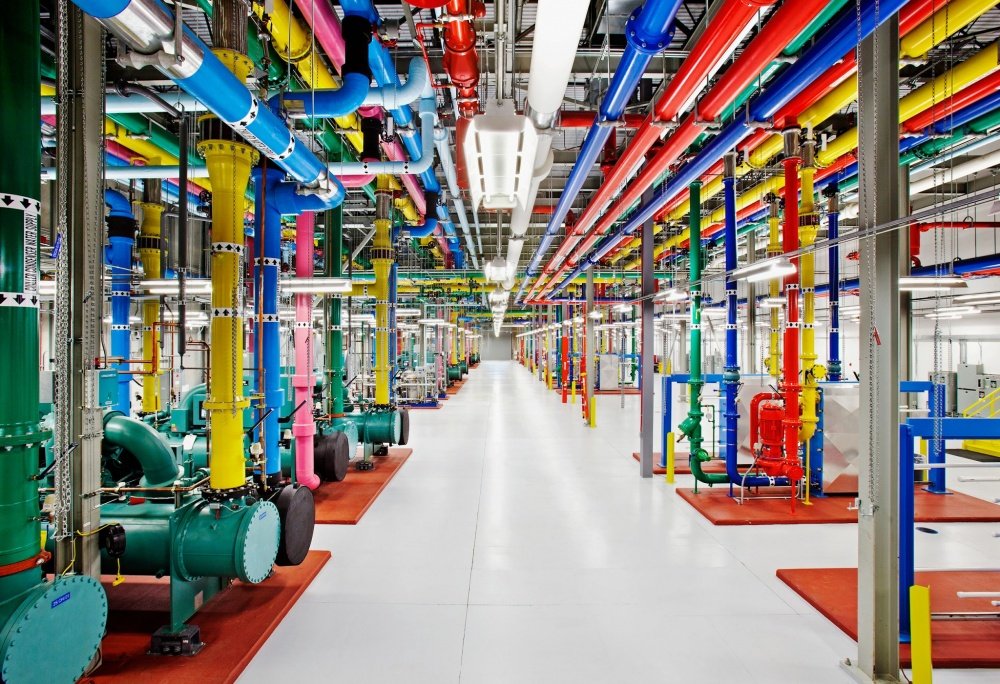 #3. A caldera at the Erta Ale volcano in Ethiopia – where a huge lake of lava is situated. 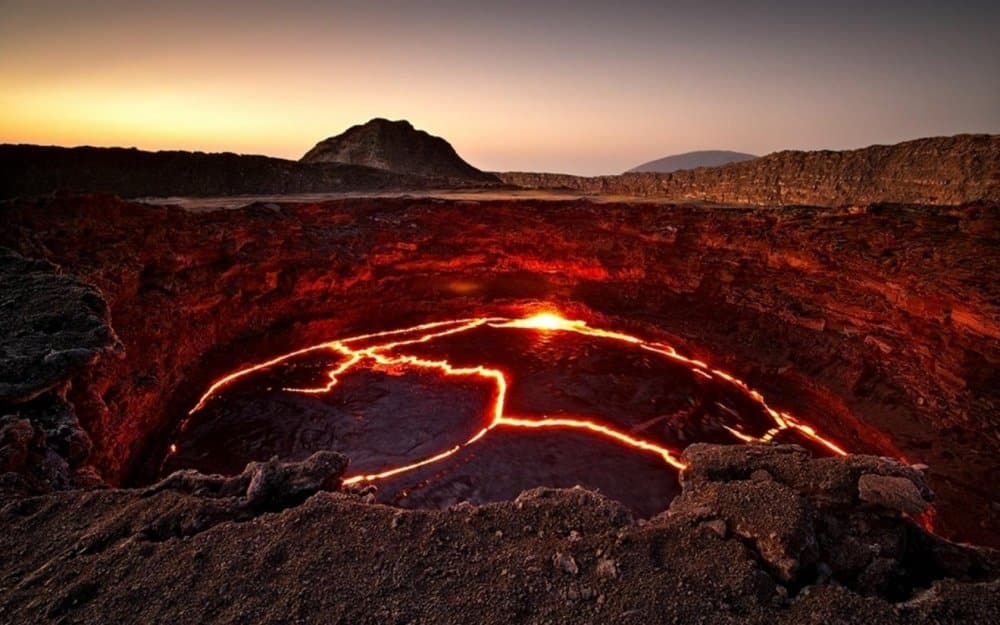 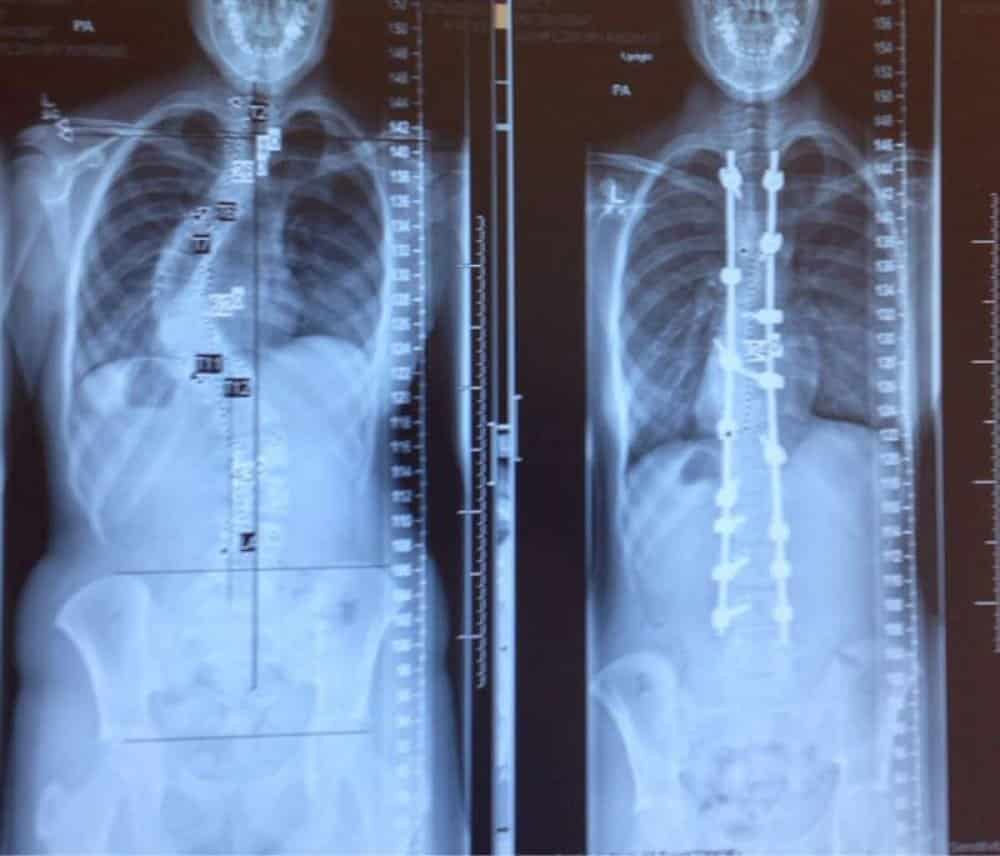 #5. Mercury – the most precise photograph of the planet Mercury ever taken. 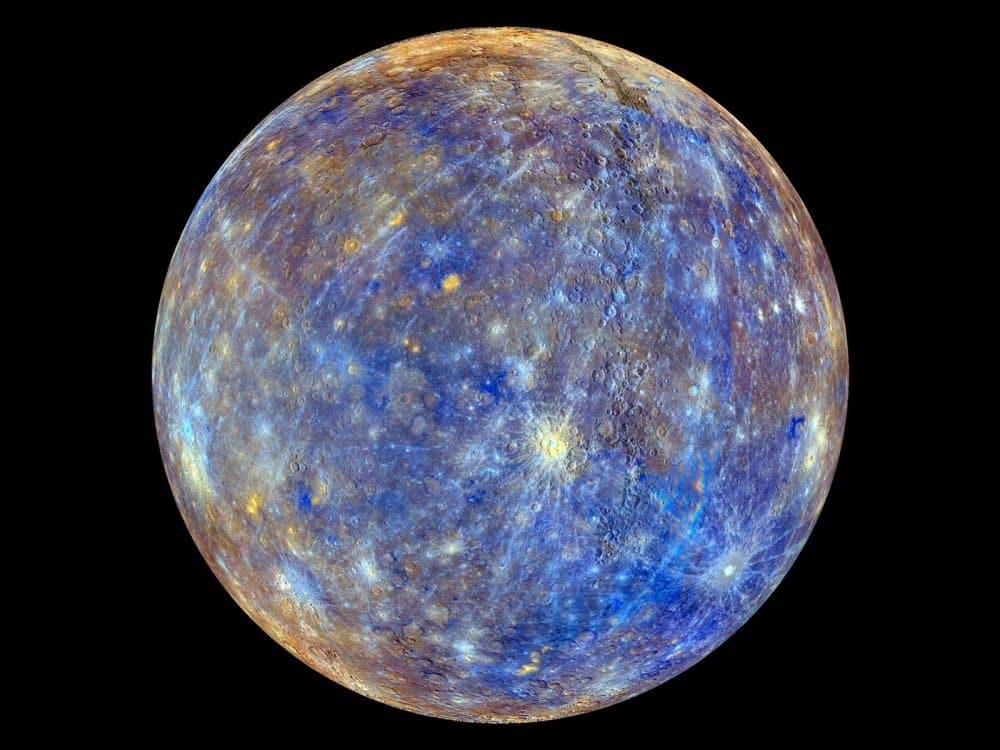 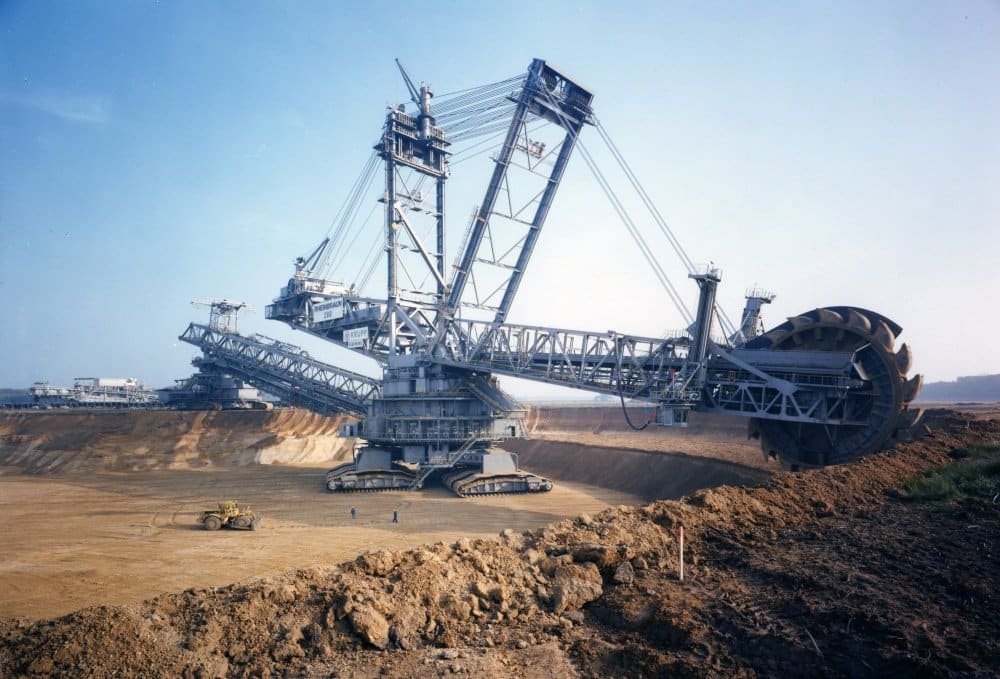 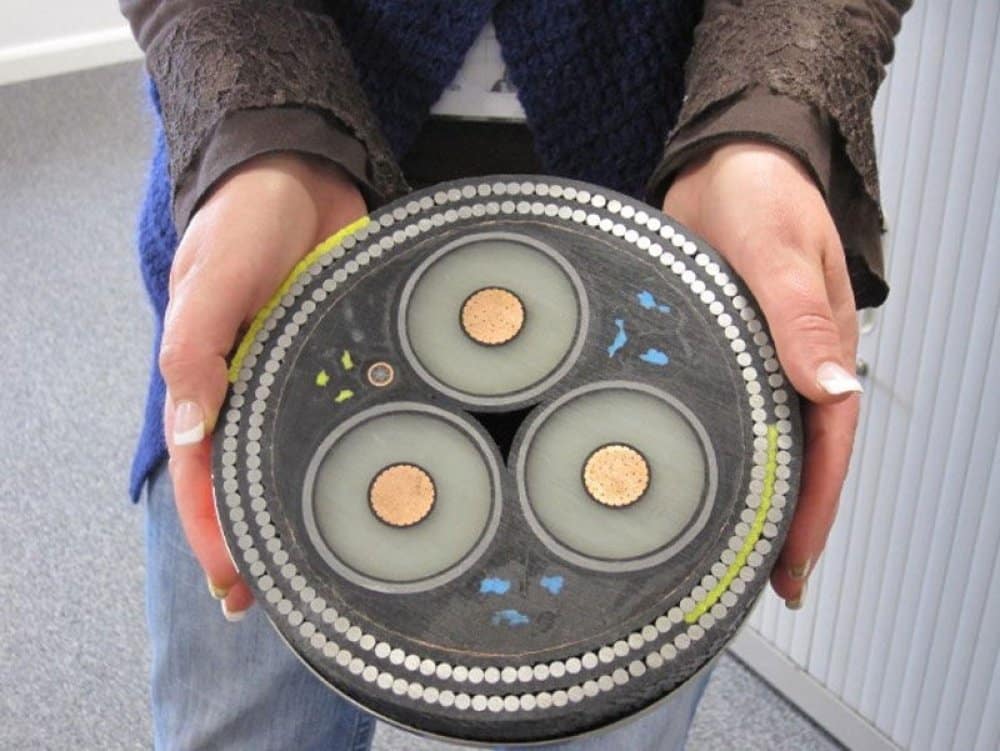 #8. Nördlingen – a Bavarian town built inside a meteorite that crashed to the Earth approximately 14 billion years ago. 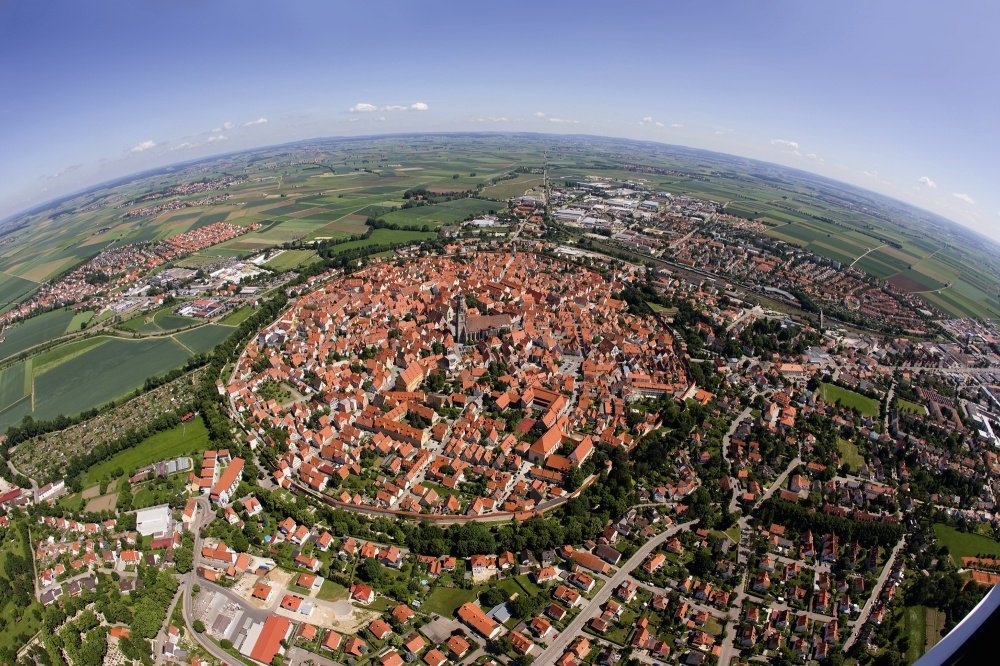 #9. Fats and muscles – note how the same weight have very different space-occupying characteristics inside the body 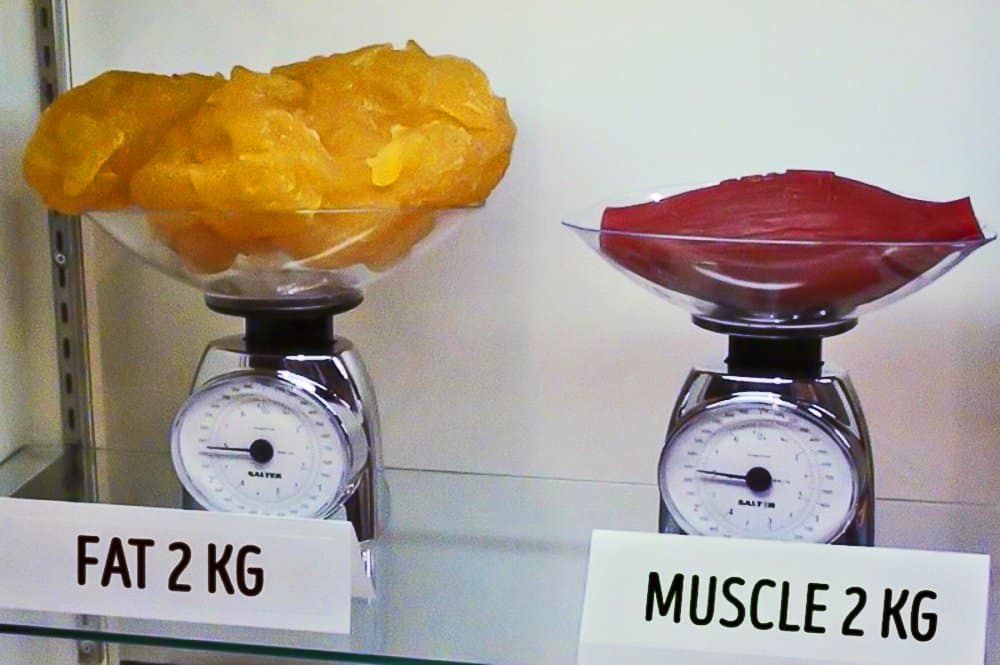 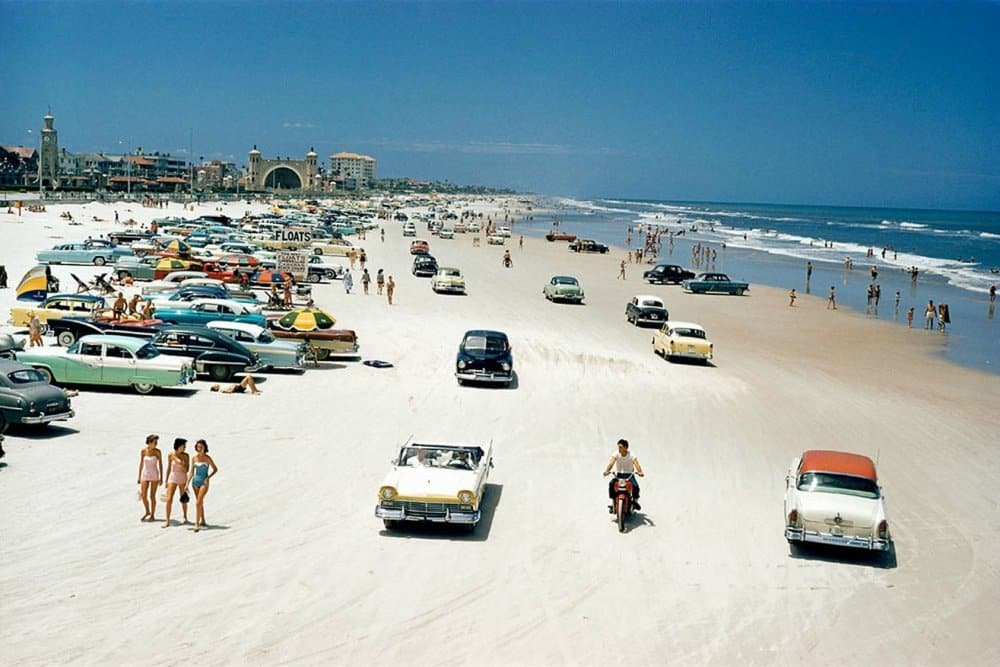 #11. Wrist watch of Akito Kawagoe – stopped and stayed at the 8:15 mark, which is the precise time that the atomic bomb was dropped at the Hiroshima in 1945. 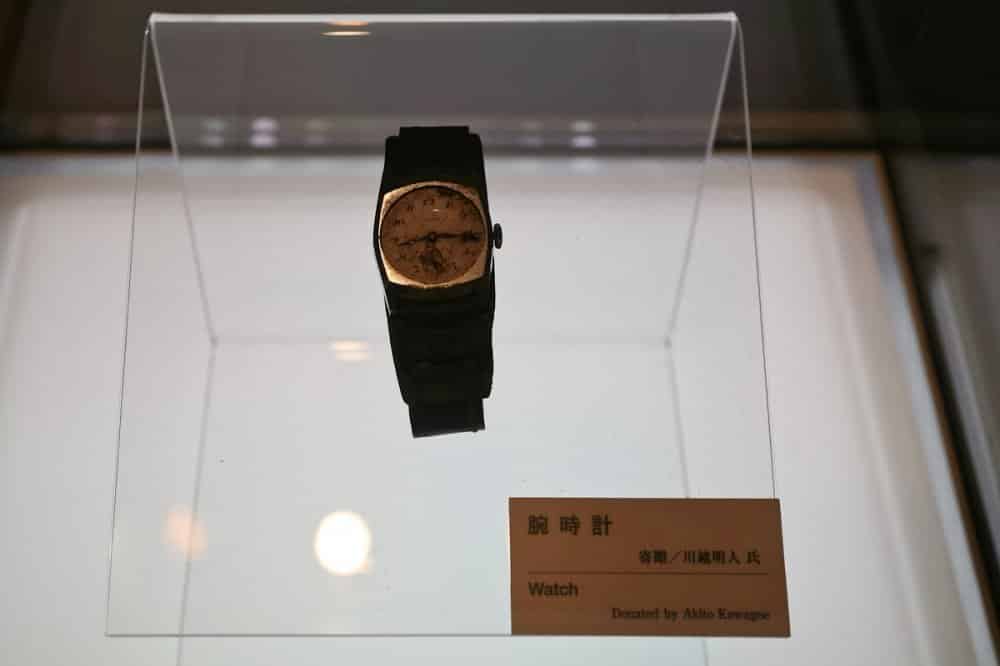 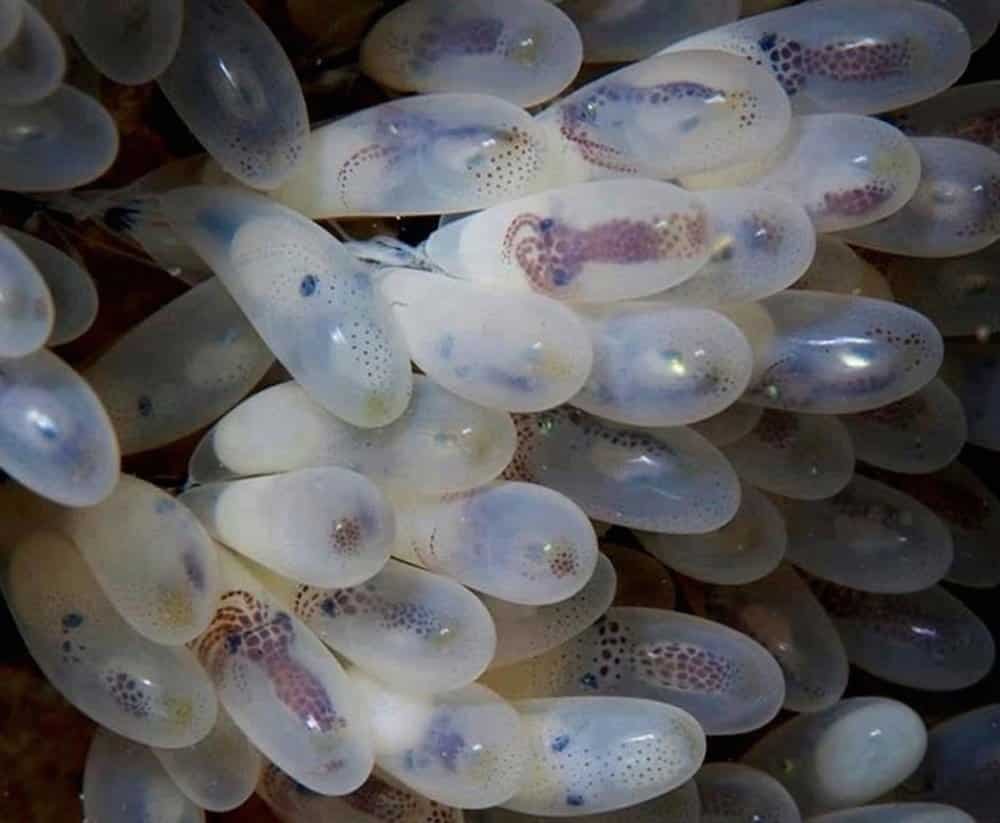 #13. Rainbow – captured in its full circle glory from an airplane. 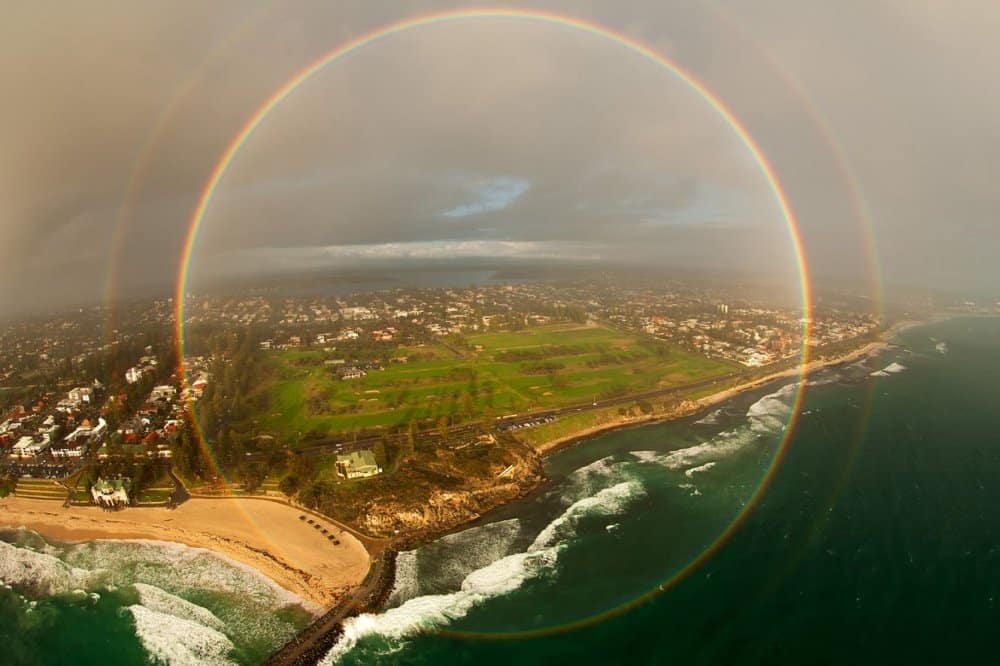 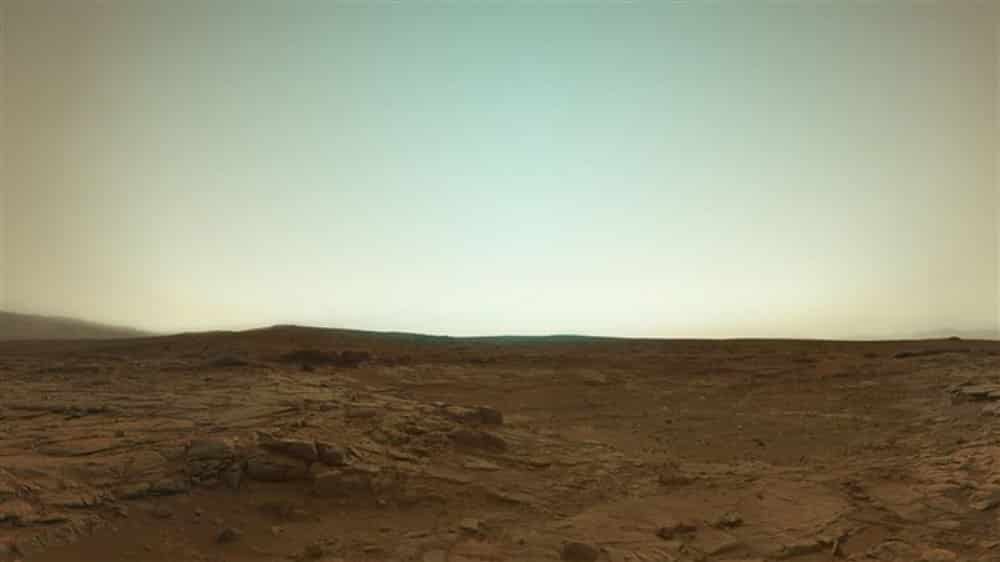 #15. Mount Everest – mountaineers all lined up to get to the highest peak in the world, May 2013. 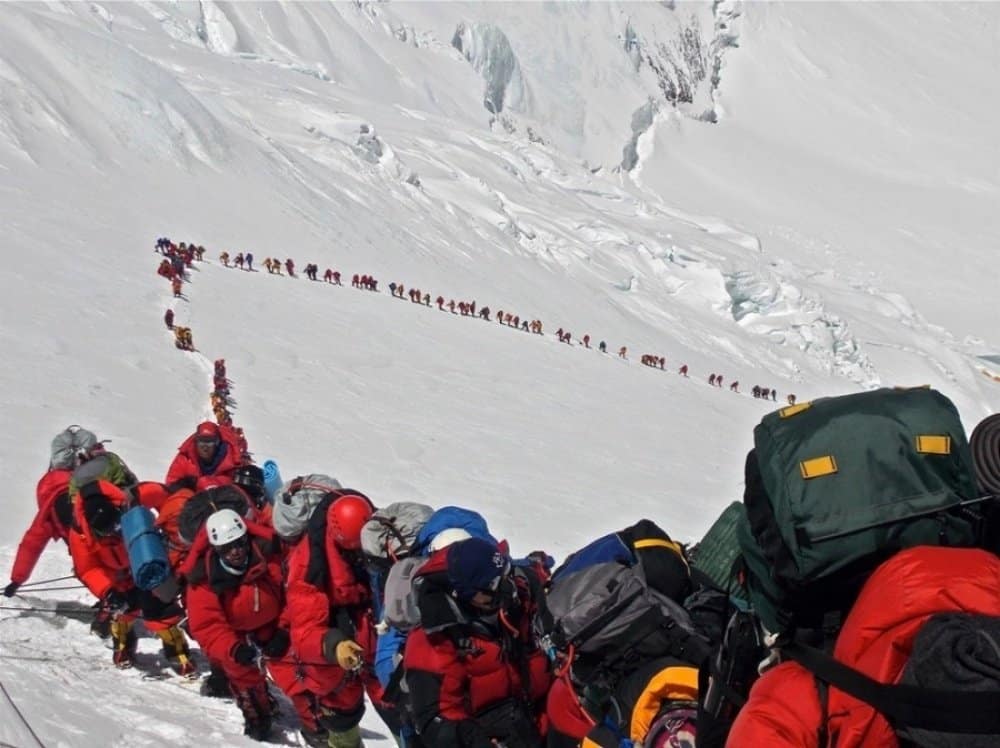 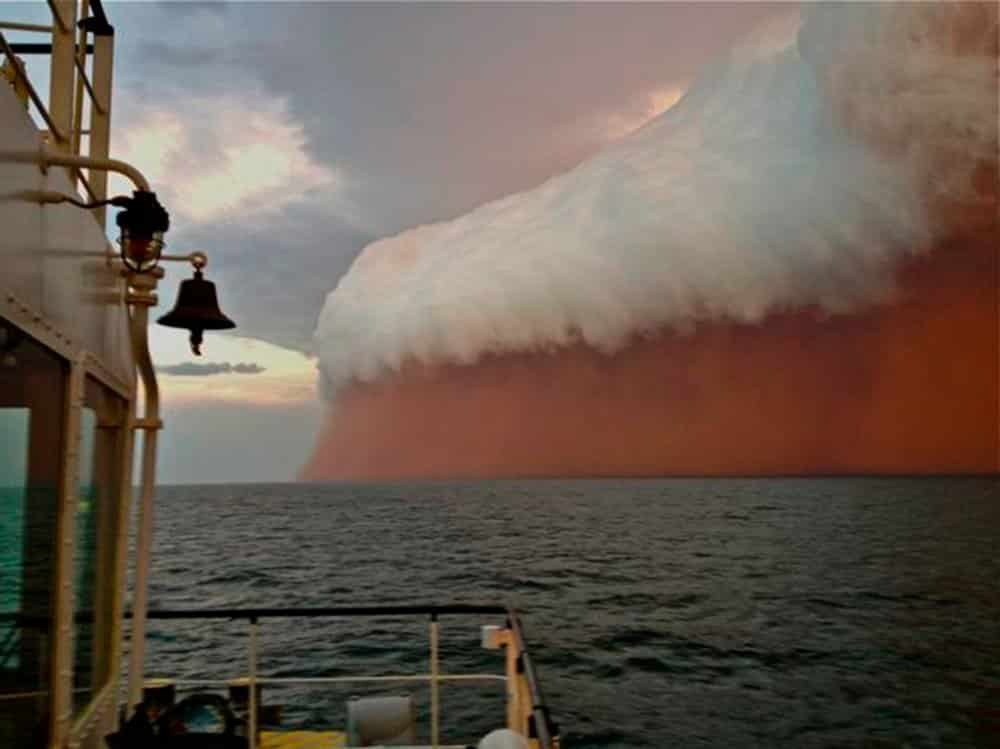 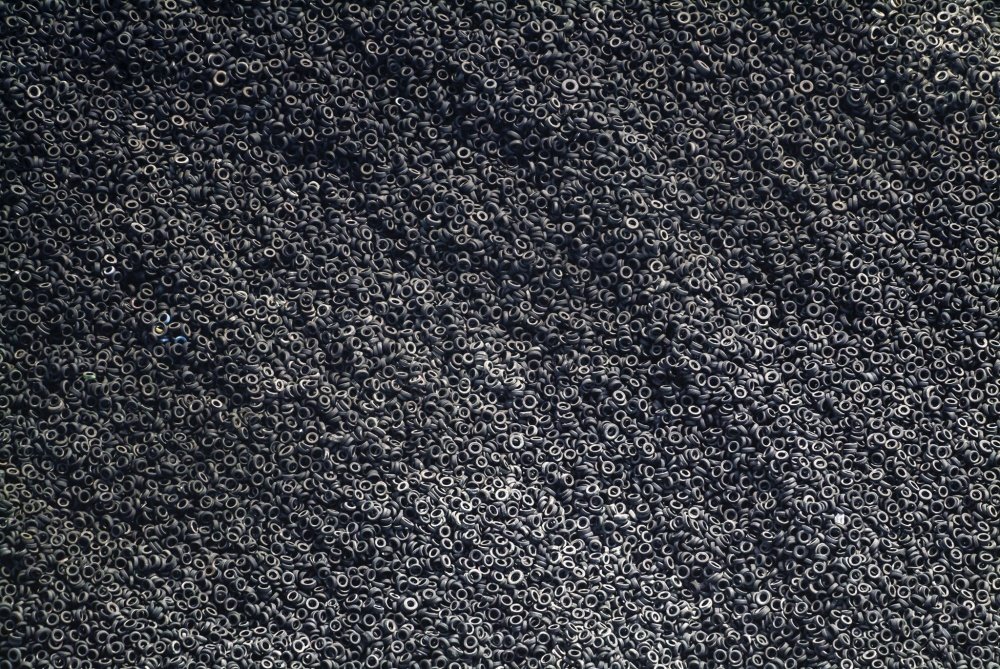 #18. The Aurora Borealis – the magnificent northern lights as viewed from the outer space. 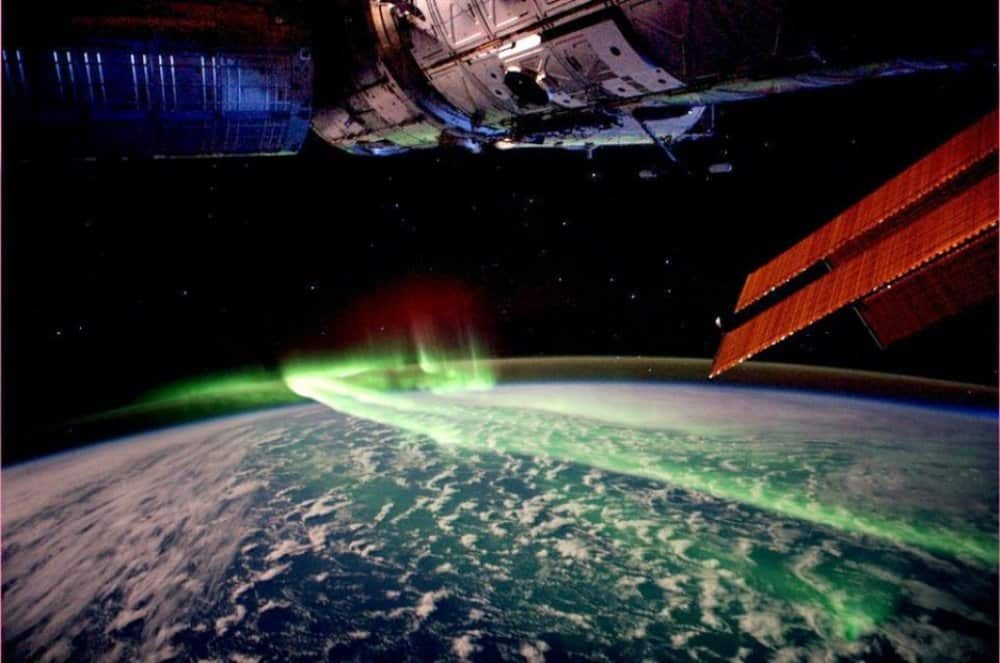 Photo credit: Imgur
Aren’t these images awesome? Which one is caught your attention the most? Let us know in the comment section! 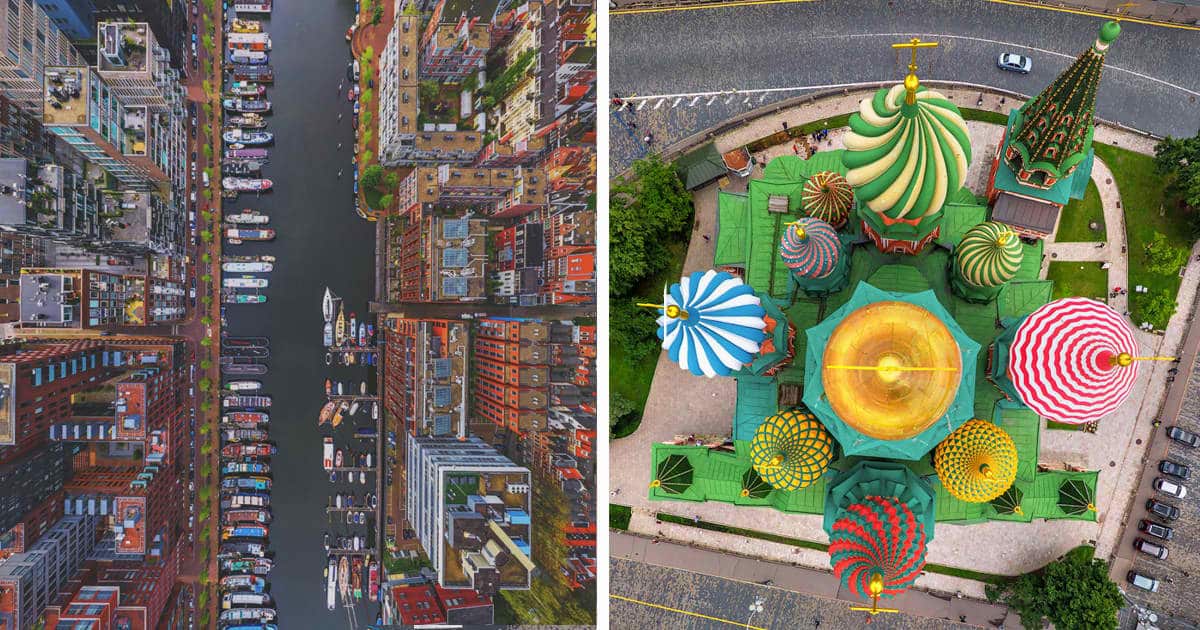