Being a good entrepreneur can be learned from experience, inspiration, and determination. However, some people are just born with it.

In fact, one boy in Beijing, China, has clearly proven that being a businessman doesn’t have an age limit. All you need is perseverance, belief in yourself, and a fantastic idea. 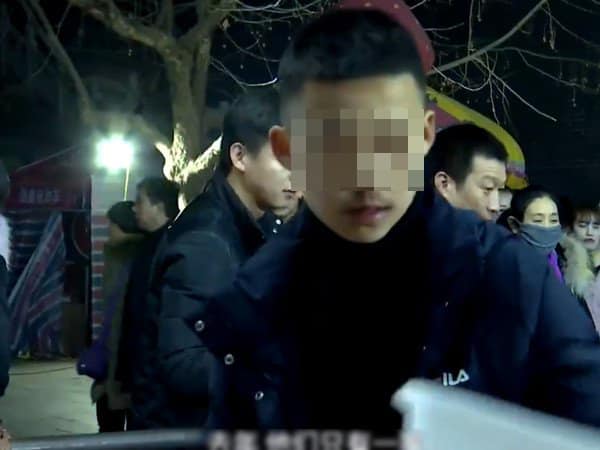 While most boys would spend the Chinese New Year holidays having fun, hanging out with friends, playing some online or video games, and just simply taking a break, one 14-year-old boy, identified only as Yang, decided to use his time differently.

Instead of doing what his peers were doing during the holidays, he borrowed money from his mother to open a business. Yang used the 800 yuan ($119) that he borrowed to buy 400 glass bottles and 300 ping pong balls. He then used these items to open a mini-game arcade stall.

The mechanics of the game is quite simple. To join, you need to pay 0 yuan ($1.49) for ten ping pong balls, which gives you ten attempts to win. Each bottle has a cash prize inside, ranging from $0.75 to $14, and all you need to do is shoot the balls into the bottles. 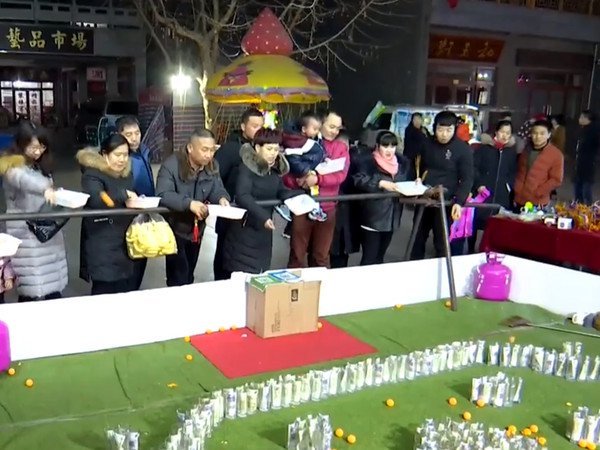 Although the game is very simple, it is super fun and quite addicting. With that said, many people have attempted several times to get the prize. More attempts mean more cash for Yang. 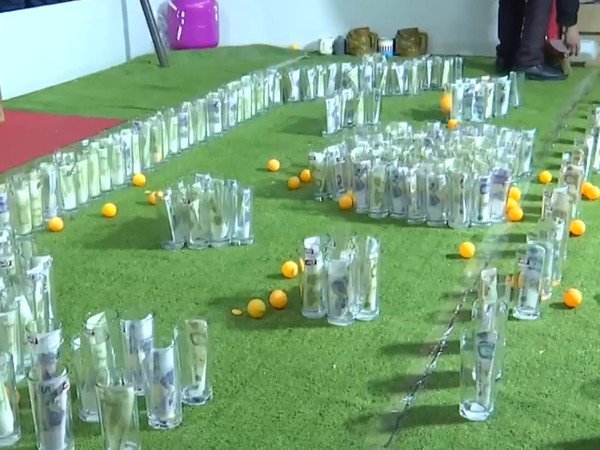 When asked what he would do with the earnings, he said:

“I’m going to buy the best phone there is (for my mother) because if it wasn’t for my mother’s support, I wouldn’t have had the experience of running a successful stall.”

What an incredible young man. A smart businessman and an amazing son.