Some people believe that it’s much easier to watch the movie version than to read the book. And sometimes, movie-goers have no idea that the film was based from a novel until they hear people talking about whether or not the movie was better than the book.

While it is a lot easier to sit in the movie theater for more or less two hours with your popcorn and soda, some recommend reading the book first. Here are eleven books you need to read before their movies come out. Although you may have already watched a couple on the list, some are still upcoming films so keep your eyes peeled.

1. “First Man- The Life of Neil A. Armstrong” by James R. Hansen

“First Man: The Life of Neil A. Armstrong” by James R. Hansen is the official biography of Neil Armstrong. 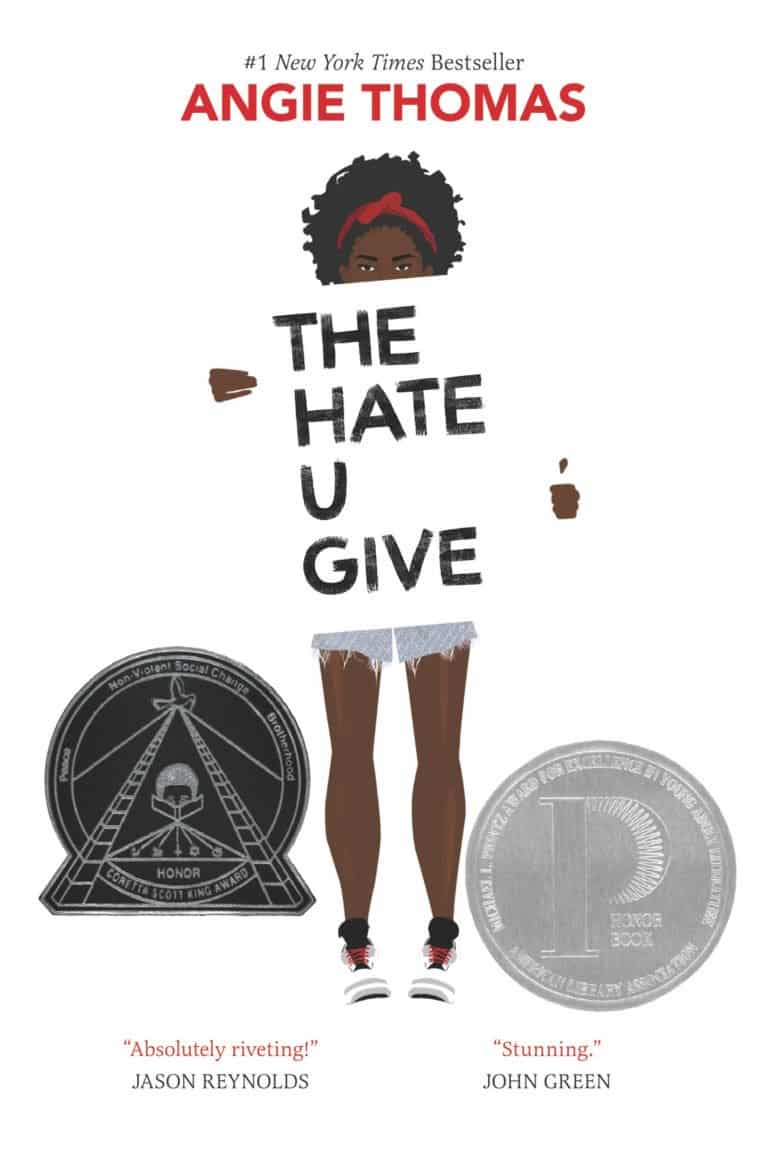 “The Hate U Give” is a young adult novel by Angie Thomas.

3. “The Adventures of Sherlock Holmes” by Sir Arthur Conan Doyle

“The Adventures of Sherlock Holmes” is a collection of twelve short stories by Sir Arthur Conan Doyle.

There have been many adaptations of Sherlock Holmes and one of them is “Holmes and Watson,” which comes out on November 9, 2018.

4. “The Girl in the Spider’s Web” by David Lagercrantz 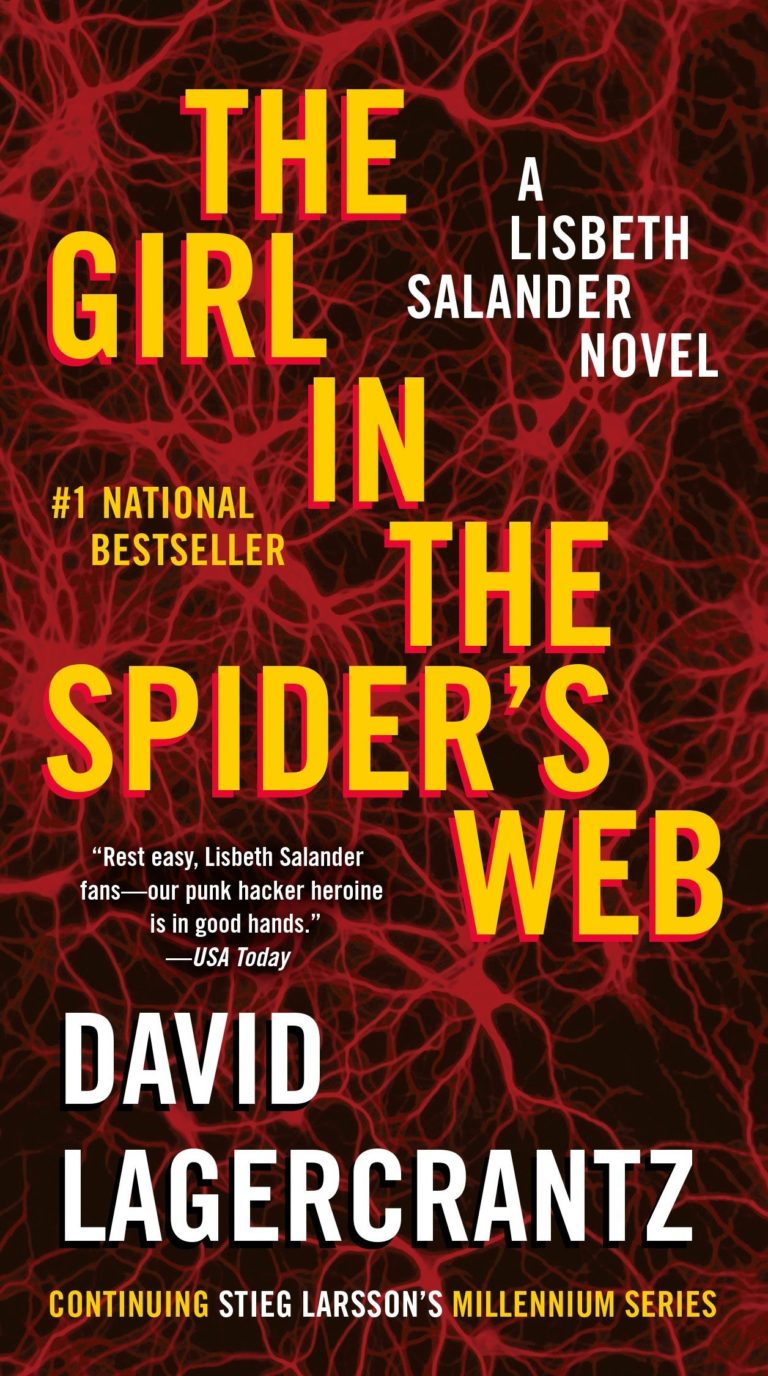 “The Girl in the Spider’s Web” is a crime, mystery, and triller novel by David Lagercrantz. 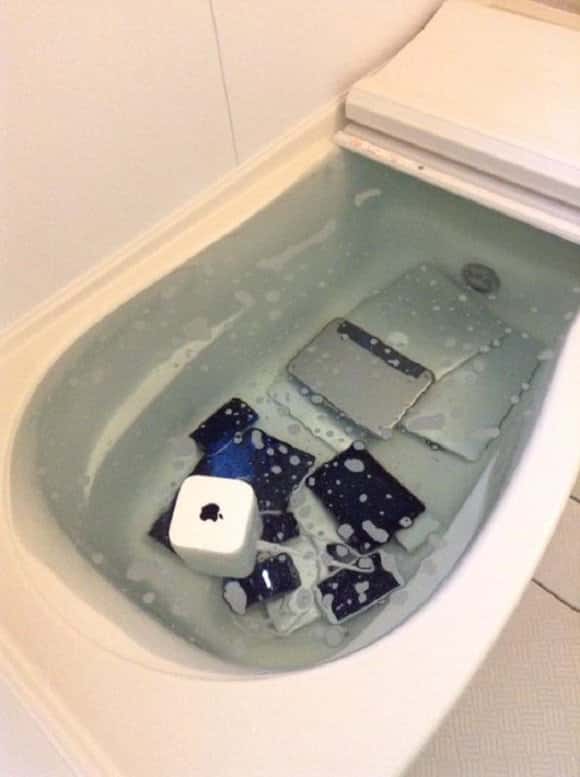 “My Heart is My Own” by John Guy is a re-interpretation of Mary Queen of Scots. 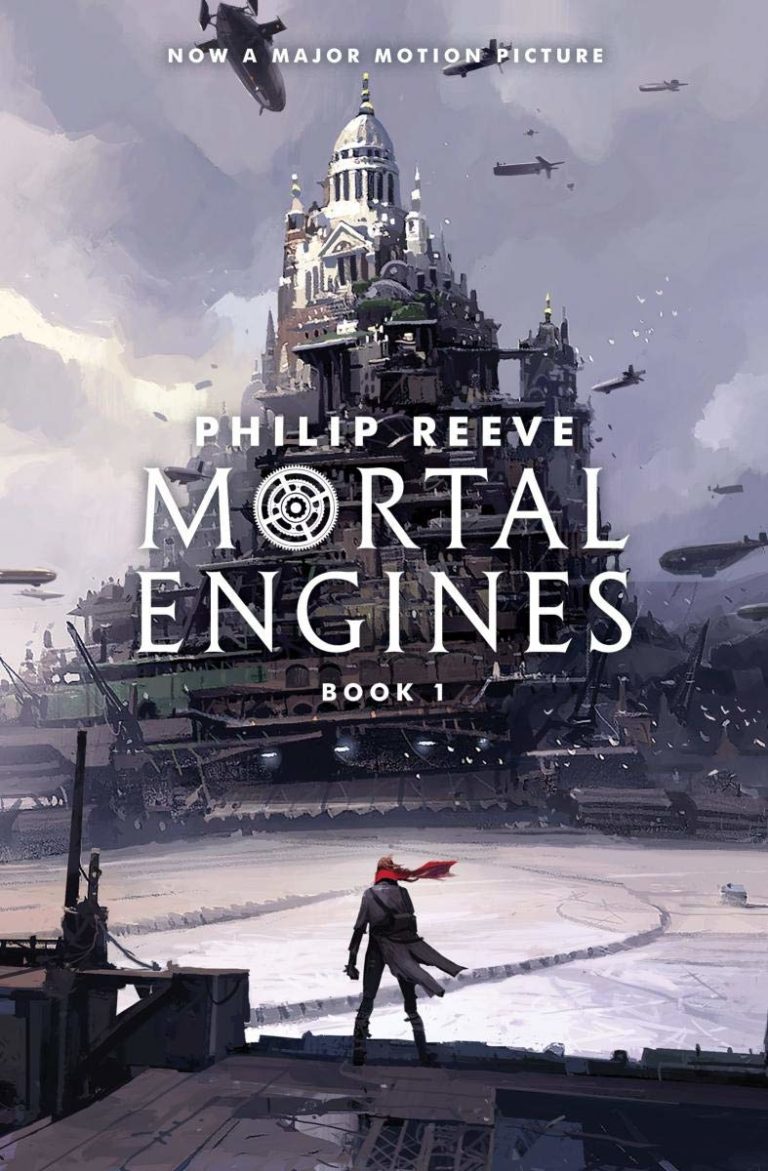 “Mortal Engines” is a young adult, steampunk, and a Bildungsroman novel by Philip Reeve.

The post-apocalyptic adventure film is scheduled to be released on December 14, 2018.

7. “The Nightingale” by Kristin Hannah 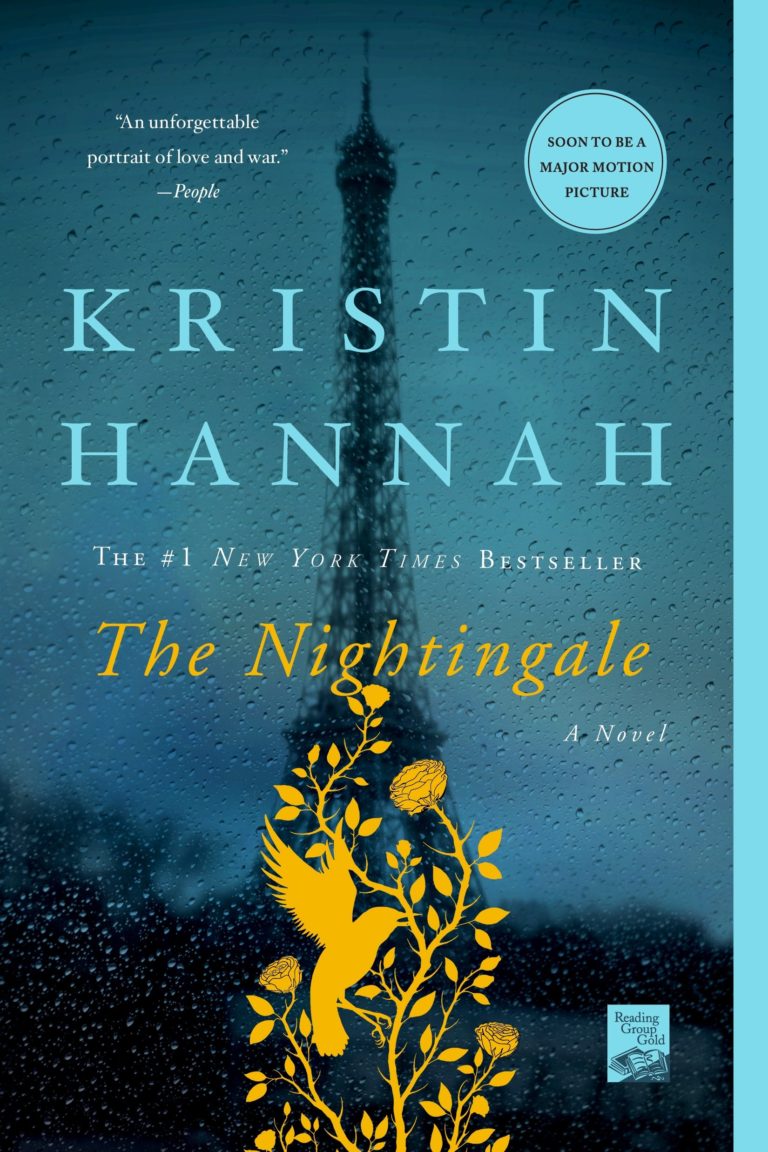 “The Nightingale” by Kristin Hannah is a historical fiction novel inspired by the story of a Belgian woman, Andrée de Jongh.

The film adaptation is currently scheduled for a January 2019 release. 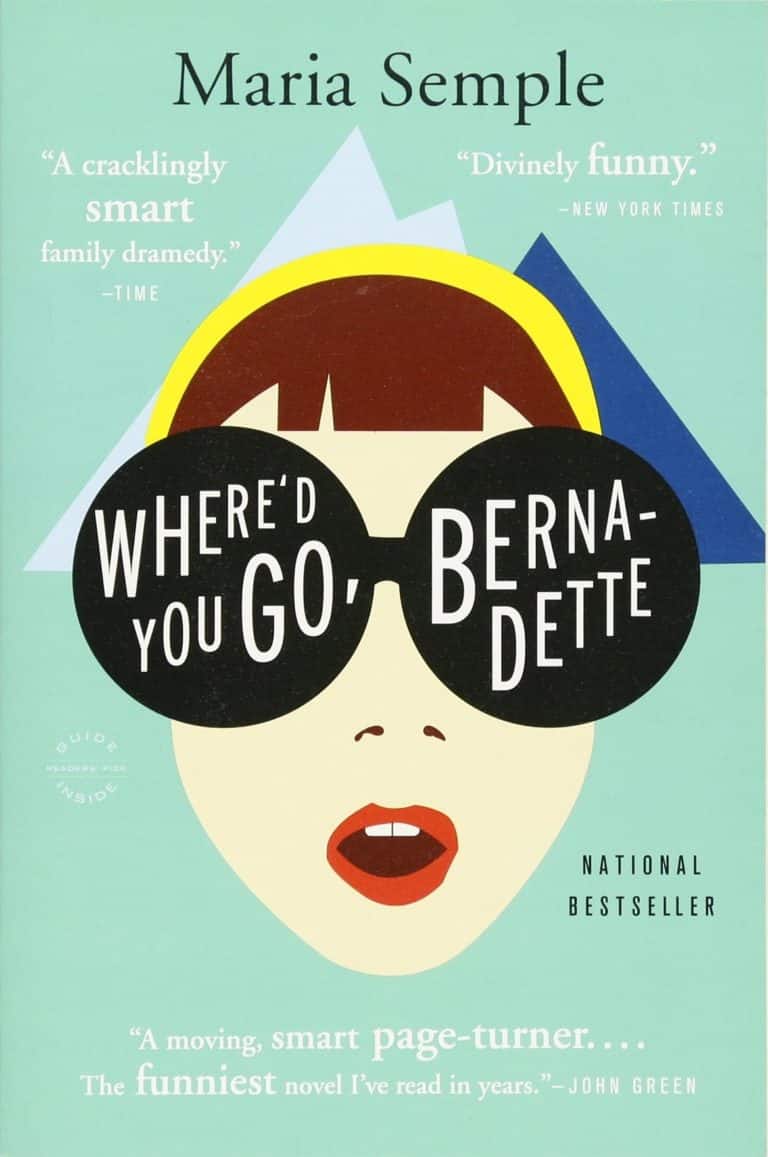 “Where’d You Go, Bernadette” is a comedy novel by Maria Semple.

The upcoming comedy-drama film is scheduled to be released on March 22, 2019. 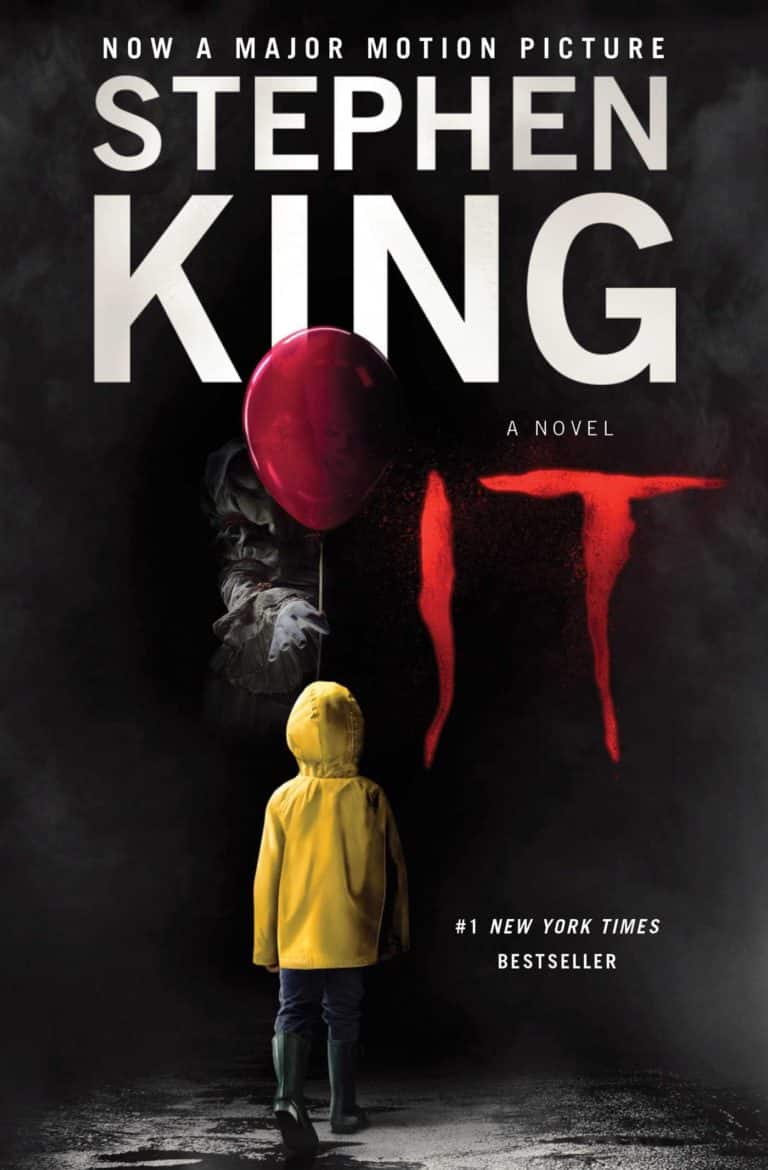 10. “The Goldfinch” by Donna Tartt 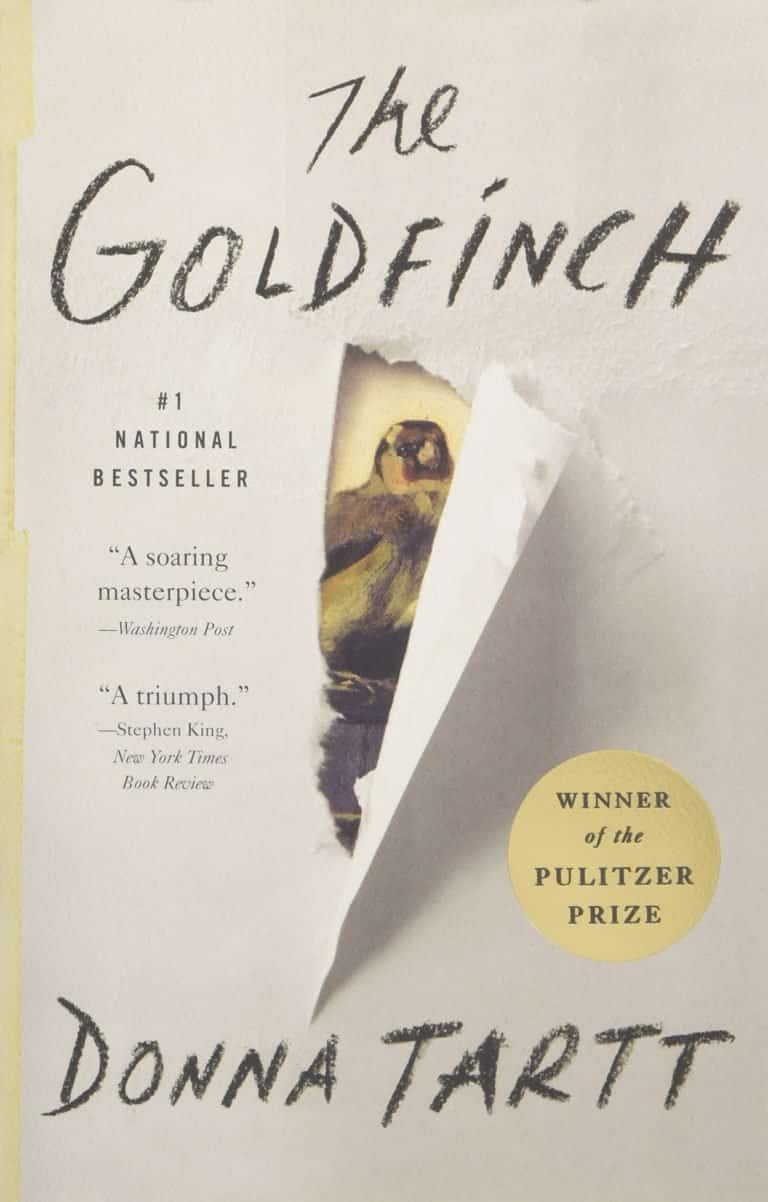 “The Goldfinch” is a Bildungsroman novel by Donna Tartt. 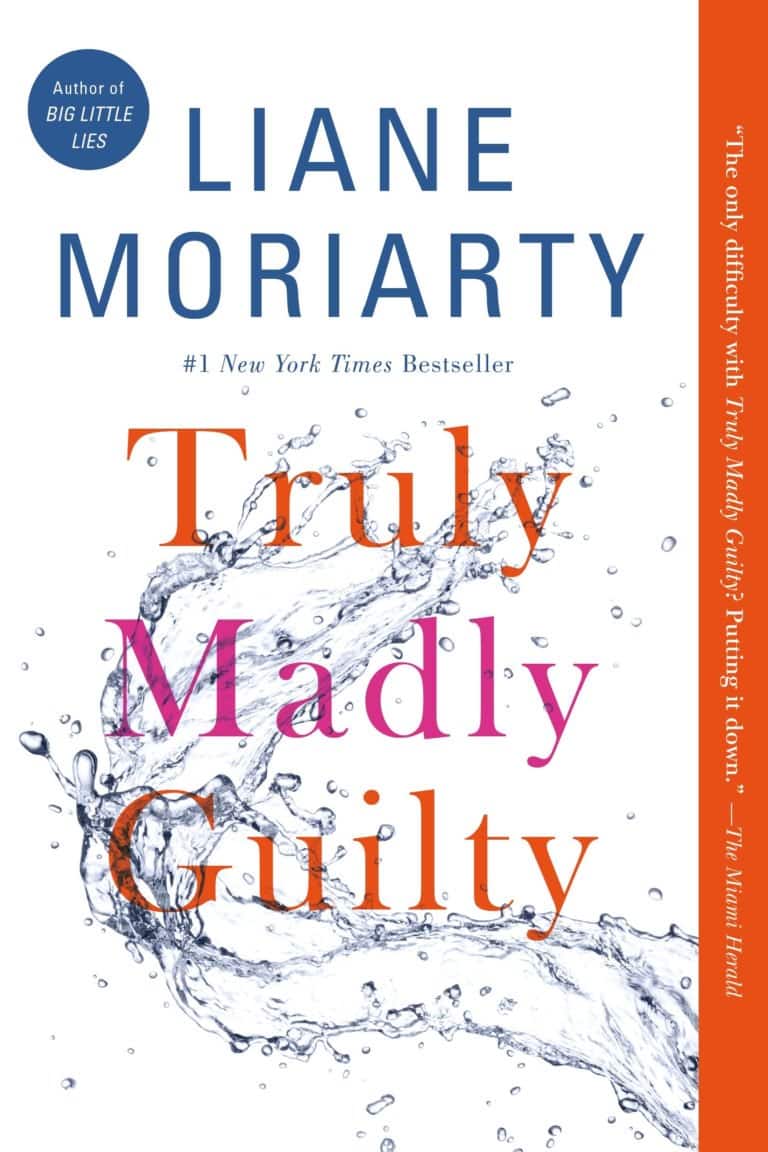 “Truly Madly Guilty” by Liane Moriarty tells the story of a young couple Sam and Clementine.

The film has no scheduled release date at the moment.