As the curtains of 2015 close, we can’t help but look back and reflect about the things that happened. We may have experienced pain, joy, sadness, excitement and thrill as we go through different life events, but no matter how 2015 turned out, one thing is certain, we definitely want a brighter and better 2016!

Every time the year comes to a close, people are curious (and entertained) to know what the lucky colors, numbers and dates are for the upcoming year. We hear you, so in this article, we summarize everything you need to know about 2016 — the year of the Red Fire Monkey. 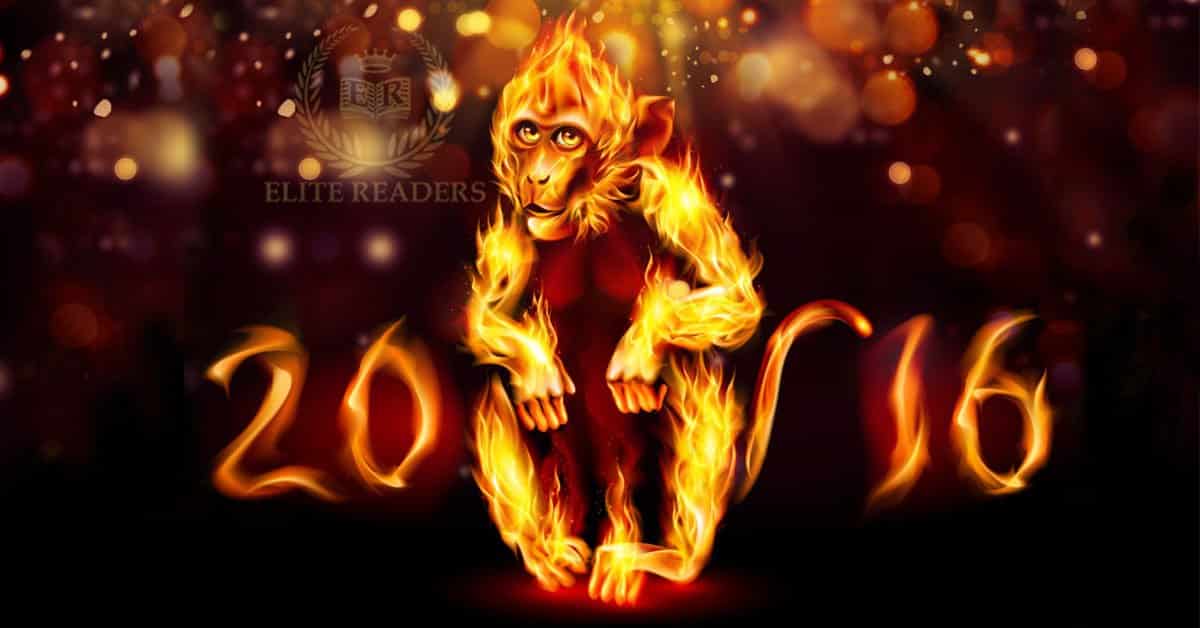 In the Chinese calendar, the New Year begins on the night of the second moon of the winter solstice. 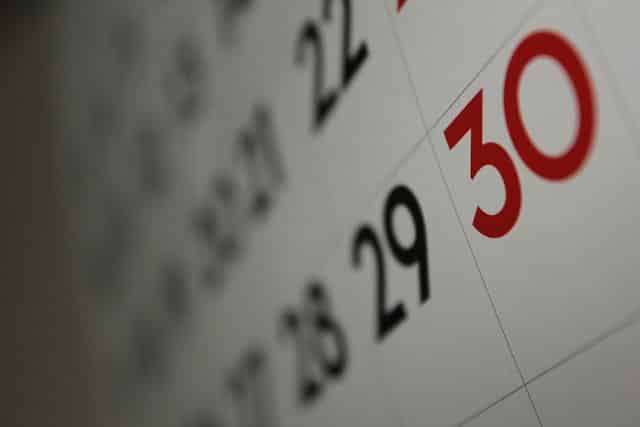 Typically, we celebrate the end of the year on December 31, but for Chinese astrology, 2016 will end a little later. 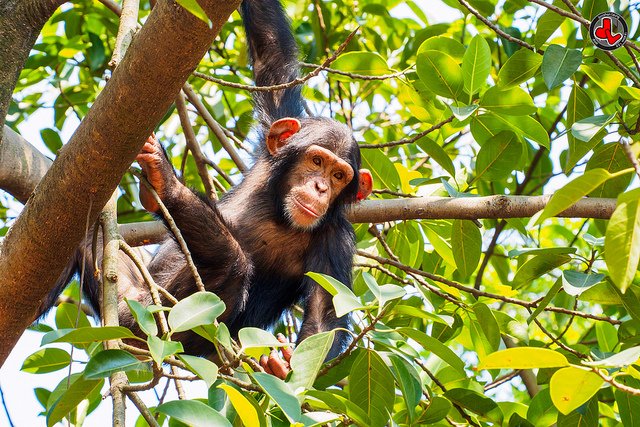 Monkey is known for its enthusiasm and because they are always rewarded, the risks are very low. With this, Susan Feng shui expert Susan Levitt said 2016 is the right time to make that change and move forward.

Levitt, however, warns about trusting the wrong people. Some are likely to engage in deceitful tactics to trick the vulnerable ones, so be careful.

Another advice is to stay away from nonsense tail-chasing cycles, which monkey minds most likely exhibit.

“As soon as you realize that a path is not fruitful, try a new one instead of staying stuck and trying to analyze the past,” said Levitt. 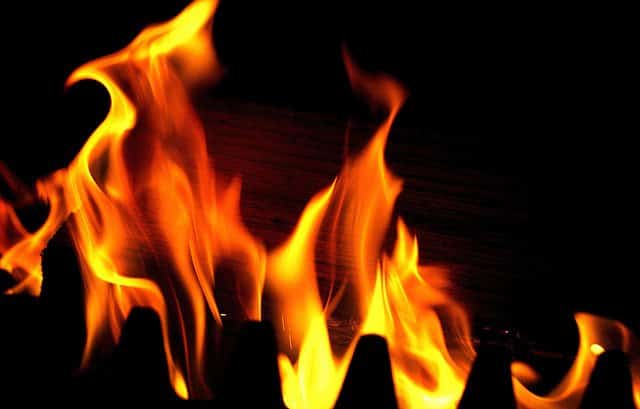 Among the five Taoist elements, fire was assigned to the year 2016. With this, the year of the monkey will especially be bright and blazing.

Fire also symbolizes passion, which brings out joy, creativity and intensity. People, however, are warned against playing with fire excessively as it can cause massive trouble literally and figuratively.