It’s always amazing when a teacher goes the extra mile to help a student achieve his or her full potential. Such can be said about one music teacher from Wilmeth Elementary School in McKinney, Texas who believed in her student who played drums using a five-gallon bucket.

Teacher Stacy Caldwell was impressed with Alijah Lockhart’s drumming and was surprised when she later discovered that he was actually self-taught. In fact, the 10-year-old boy never had any lessons and he only practices at school, at church, and at the Guitar Center. 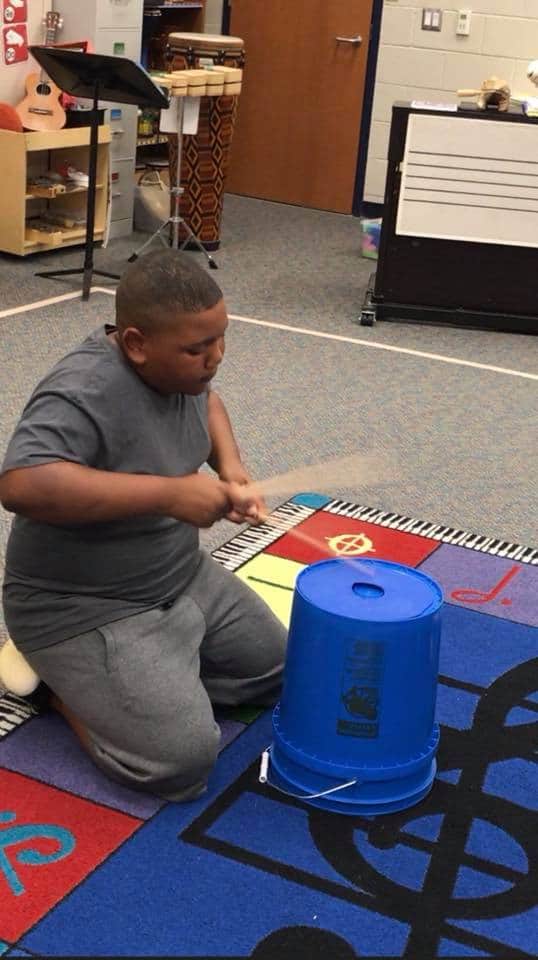 In an NBCDFW feature, we learn that he began playing the instrument as a toddler.

He used to have his own drum set but everything changed after a tragedy. 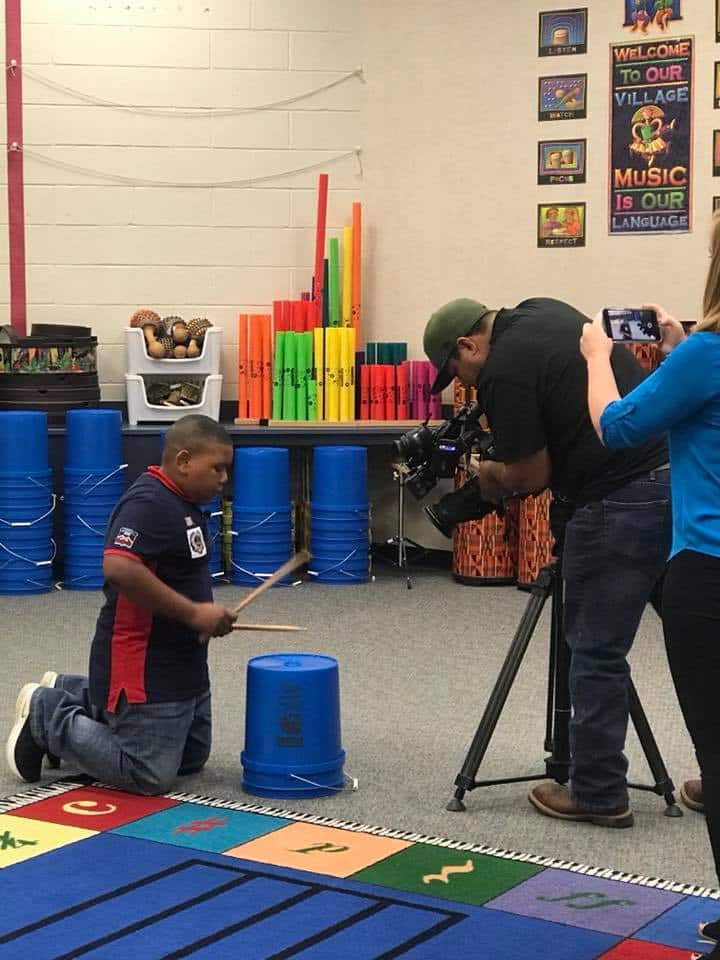 “December 2016, my house burned down and that’s when the drums got destroyed in the house fire.”

Fast forward to the present, Stacy recognized the child’s talent and, with help from several community members, took it upon herself to give him a new drum set so he wouldn’t have to settle for the bucket anymore.

“Knowing that he had that in his soul and he had nothing to play on and so I just knew immediately we have to get him some drums somehow,” said Stacy. 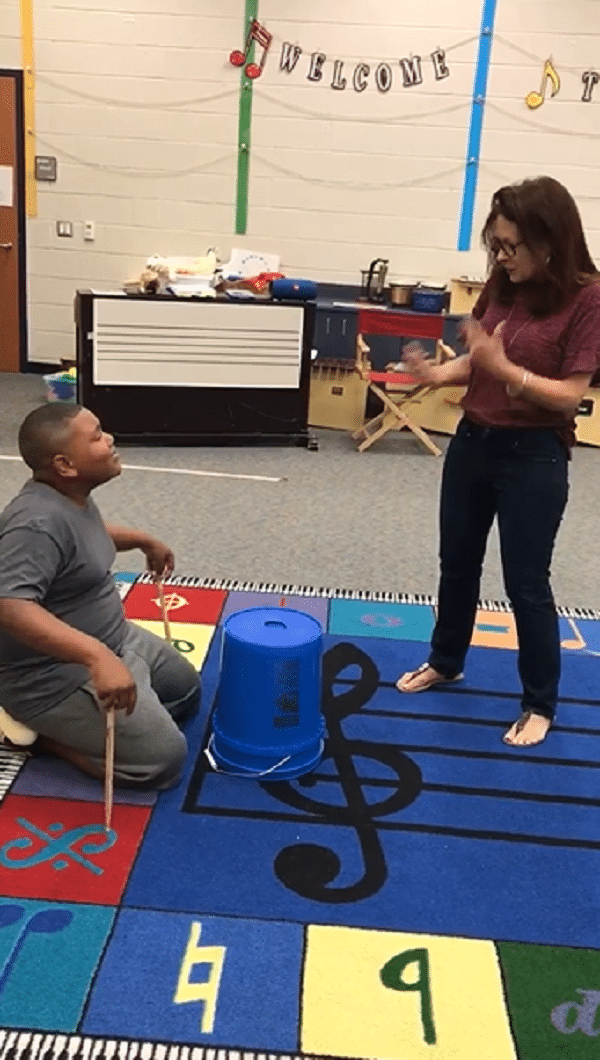 In a viral Facebook video, we can hear the teacher asking the boy to stay after the class so she can give her the big surprise.

“We all believe in you and we want you to have the tools that you need to be successful.”

As mentioned, the footage gained a lot of attention and millions of views on social media. Clearly, netizens everywhere been touched by the boy’s priceless reaction.

“I just was not expecting the kind of reaction that I got from him. It was really hard to keep from crying when I saw tears in his eyes,” shared the kindhearted teacher.

According to Alijah, he dreams of becoming a professional drummer someday. 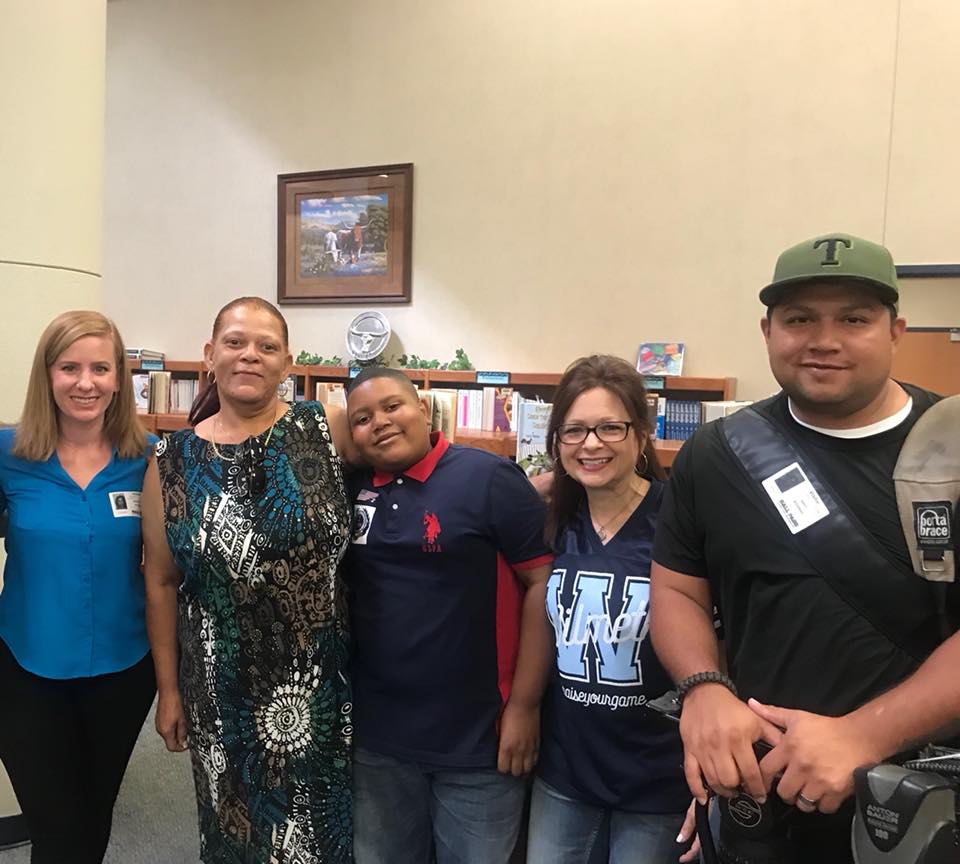 Aside from the drum set, other donations for the young musician included electronic drums, practice pad, and music books.