Have you met someone who seems to not age at all? Like he/she is a special kind of person who, in some ways, can defy the wrinkles of time? Probably you have wondered what their secrets are, right? Well, this is exactly what people thought after seeing Yang Dan on TV. This girl seems to have found the fountain of youth, so to speak.

Yang Dan is a 40-something weather reporter from China’s state broadcaster called CCTV. Recently, a video of her showing stint as a weather presenter has gone viral. That is because people are astonished by her ageless beauty.

Seriously, after 22 years in her work, she still looks young! 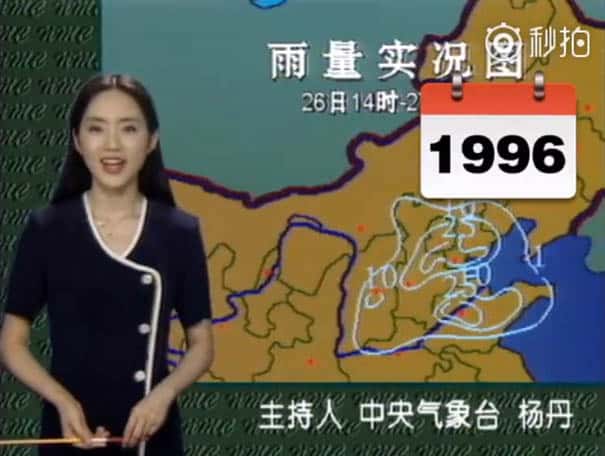 And mind you, this dates back to the 90s when Spice Girls ruled the airwaves. 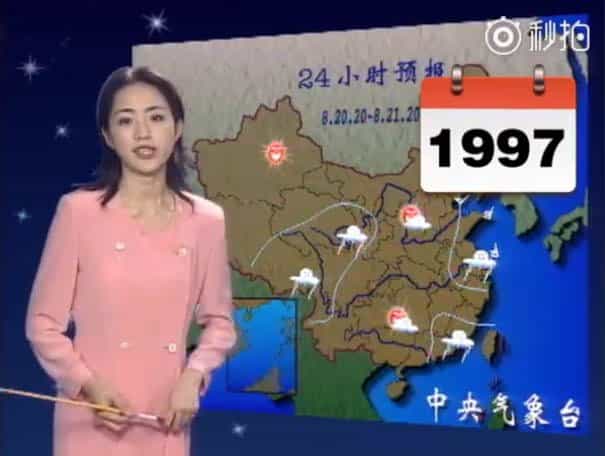 Originally shared to celebrate International Women’s Day, the video comes with a caption that says:

Many web users have grown up watching her show. They marveled why they have grown older but she hasn’t. What’s more? It appears she is younger and younger.

Now, Yang Dan is being hailed as the “ageless goddess.” The award-winning weather reporter has left people wondering what her secret might be. Some individuals even made a joke, suggesting that her 22 years’ worth of reporting was filmed in a single day. Of course, it is not.

But really, what could Yang Dan’s secret? Perhaps she is into some sort of routine exercise – or she really found the fountain of youth. Kidding aside, we cannot help but applaud her.

Scroll down below and marvel at her ageless beauty! 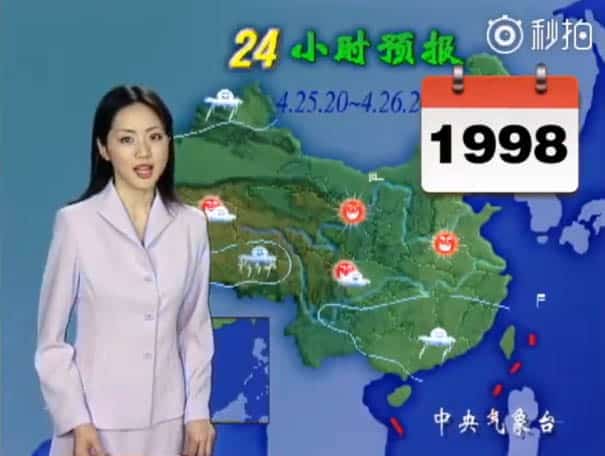 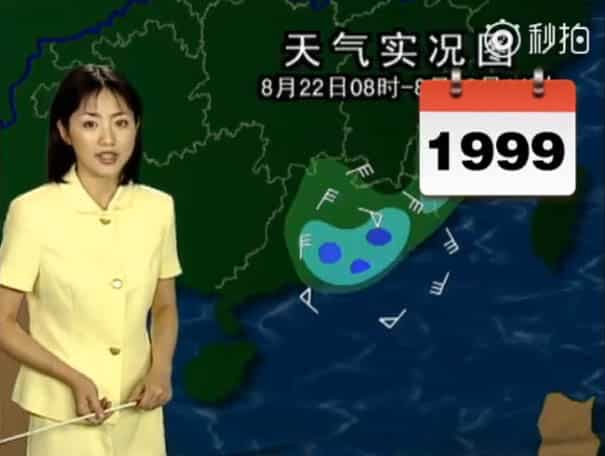 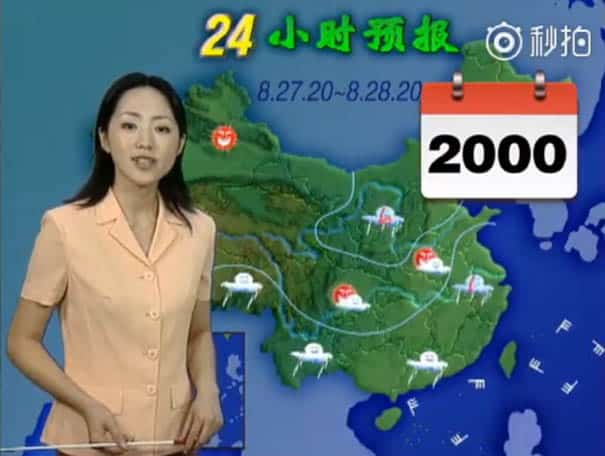 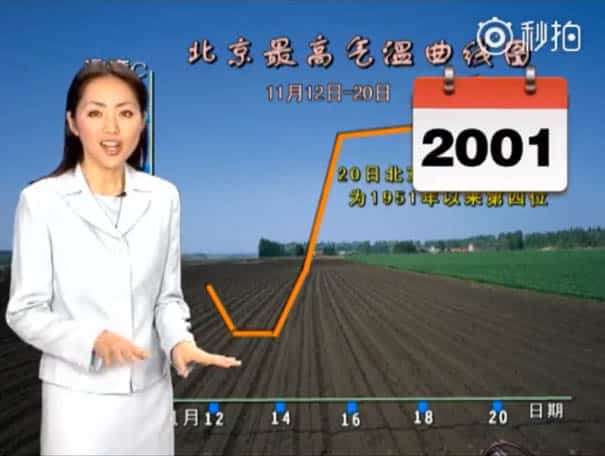 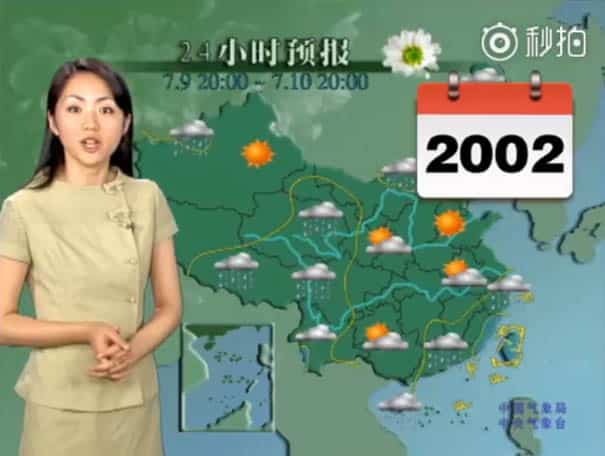 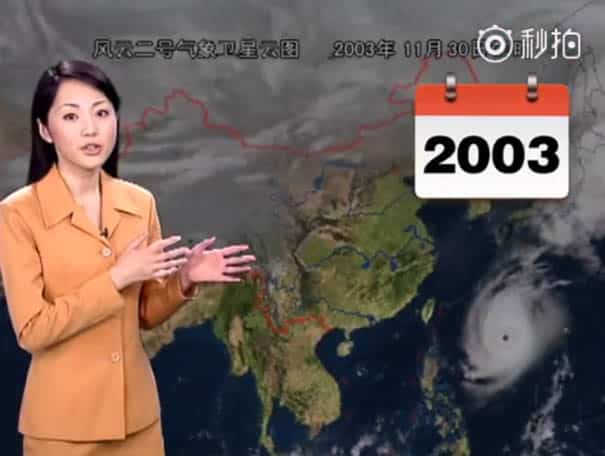 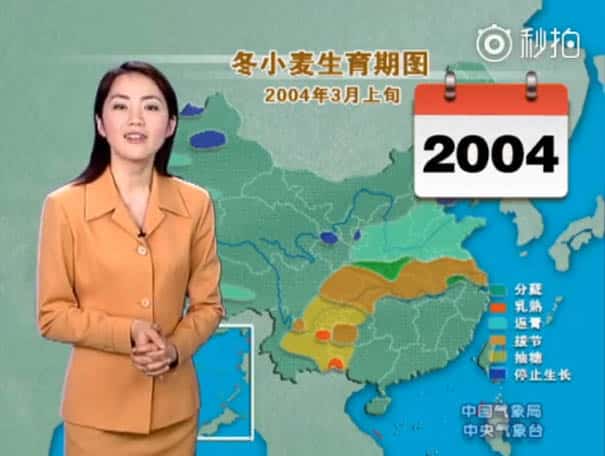 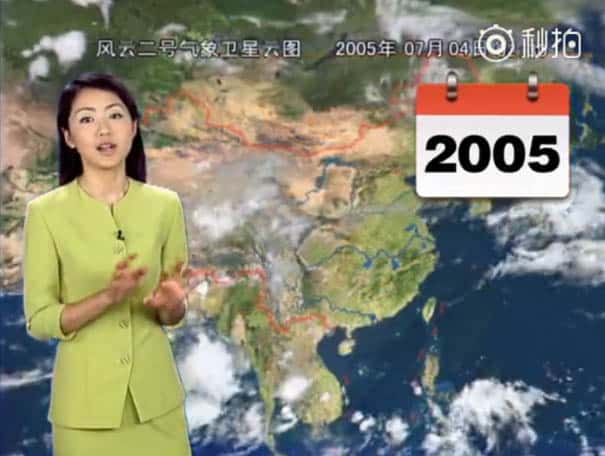 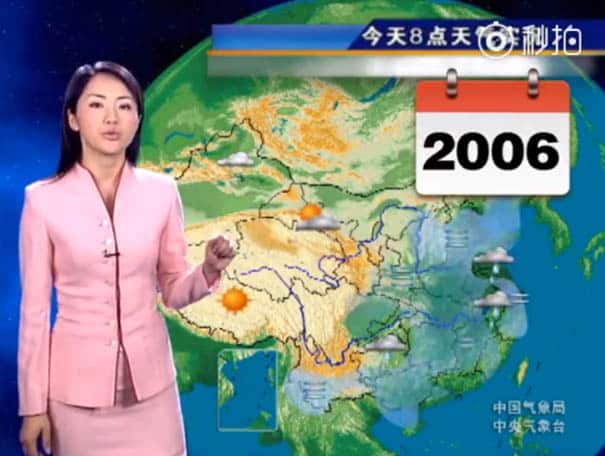 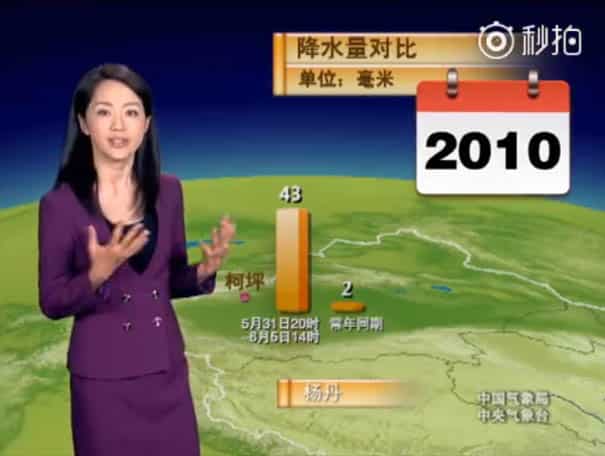 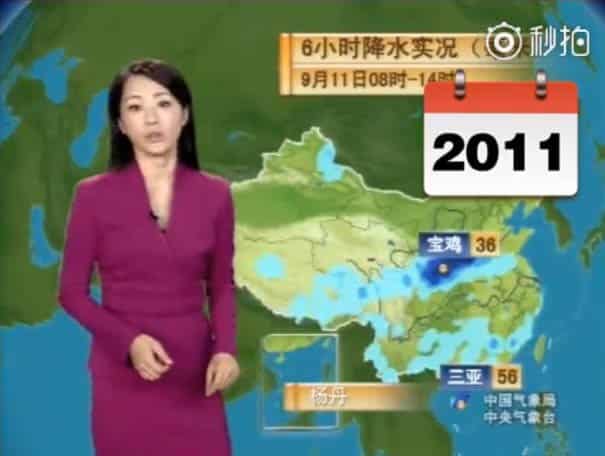 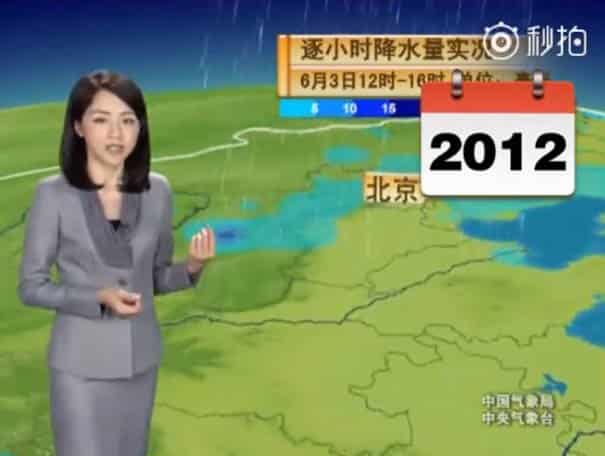 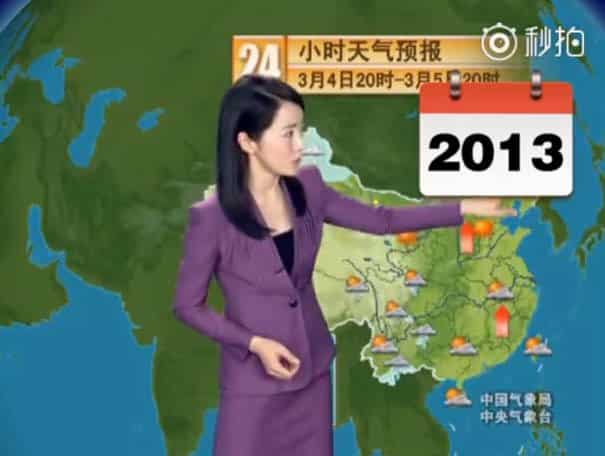 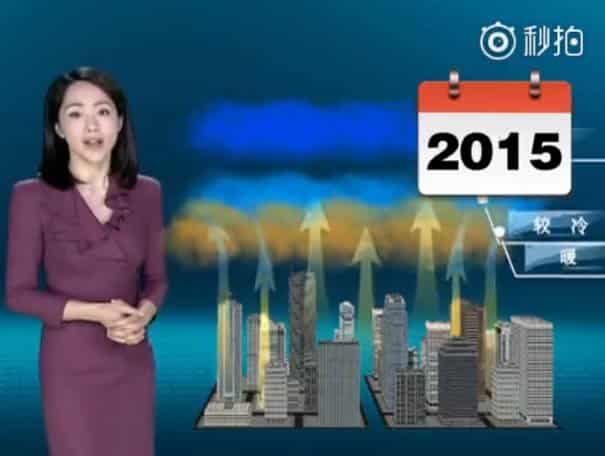 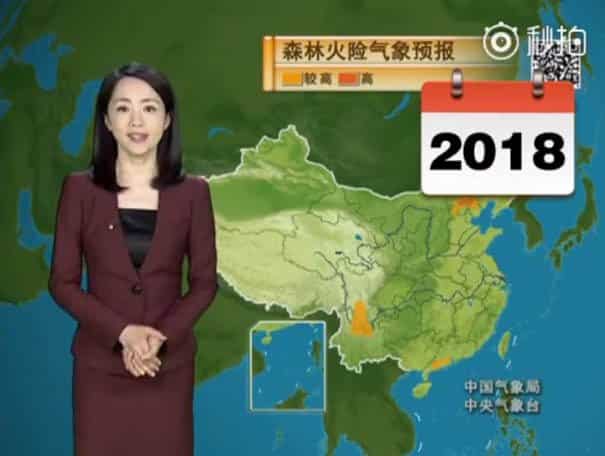 What do you think is Yang Dan’s secret? In any case, this is definitely a reminder that age is just a number. Do not forget to let us know what you think in the comments below!