In a clash between modern and traditional style of martial arts, it is quite hard to predict what the outcome would be. However, a video showing the battle between two completely different martial artists is sparking debate from enthusiasts all over.

The arts in question are Tai Chi and Mixed Martial Arts (MMA). Tai Chi has its roots from ancient Taoist and Buddhist monasteries involving slow, intricate movements also used as a form of self-defense. Meanwhile, MMA is a fusion of different fighting styles all over the world and was only established in the 20th century.

Modern Tai Chi emphasizes health, but it also claimed to be powerful in practical combat.

The duel happened between MMA fighter Xu Xiadong and tai chi master Wei Lei in Chengdu Sichuan. In a matter of a few seconds after both assumed their fighting stance, Lei was brutally knocked down by Xiadong.

Watch: Here’s what happens when an MMA Fighter fights a Tai Chi Master

After Xiadong’s victory, he set out an open challenge to all Chinese martial arts masters to fight him, with 1.2 million Yuan(US$174,000) prize money up for grabs. He proceeded to insult the ancient arts, claiming that kung fu masters were actually weak in practice. In a Weibo post, he stated that he could even take on two or three of them at the same time.

Xiadong claimed that traditional martial arts are fake and must be eliminated. 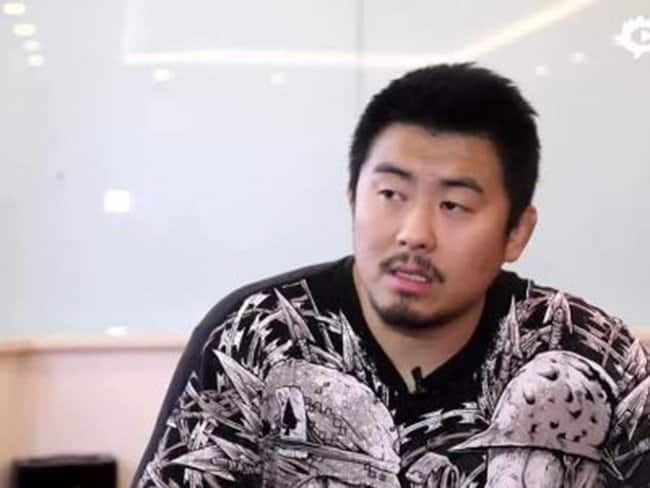 This challenge has irked several kung fu masters who now came forward to defend the honor of traditional martial arts. One of the challengers is Xing Lu, another Tai Chi master, who intends to teach the arrogant MMA fighter a lesson. 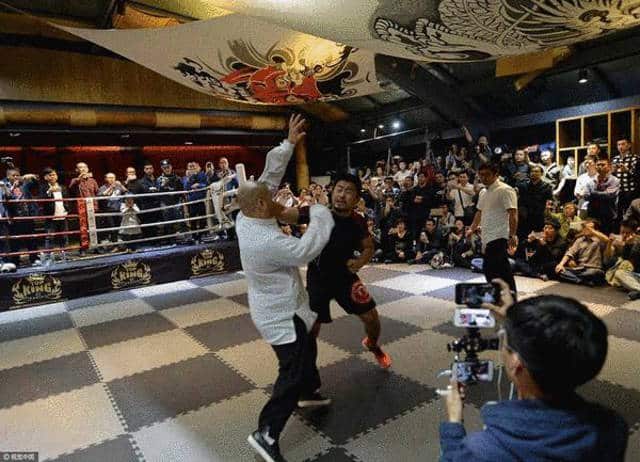 Meanwhile, a Chinese business tycoon offered a bounty of 10 million yuan (US$1.45 million) to anyone who can defeat Xiadong.

A rematch between Lei and Xiadong may be impossible, but fans are looking forward to a match between the MMA fighter and other traditional martial artists lined up in hopes to defeat Xiadong. It will surely be a battle not just for fame and money, but the honor for the chosen art.