The combat sports community has been waiting for what they consider as the “Match of the Century” between one of the best boxers of all time, Floyd Mayweather, and current UFC lightweight champion Conor McGregor. Speculation has been rife about the two finally having a face-off and the day may just come sooner than you think.

UFC President Dana White has already been asked by the media about the venue and the date for the Floyd Mayweather vs. Conor McGregor fight. White said that the Irish fighter is more than willing to face Mayweather but the issue is the money that will be made from the fight.

Mayweather assures that the fight will happen and he will come out of retirement just to face his opponent and give fans the legendary fight. And in a video posted on Mar. 11 at FightHype.com, the 40-year-old professional boxer just set the date and venue for the much-awaited fight.

Floyd Mayweather is highly regarded as the best boxer of his generation. 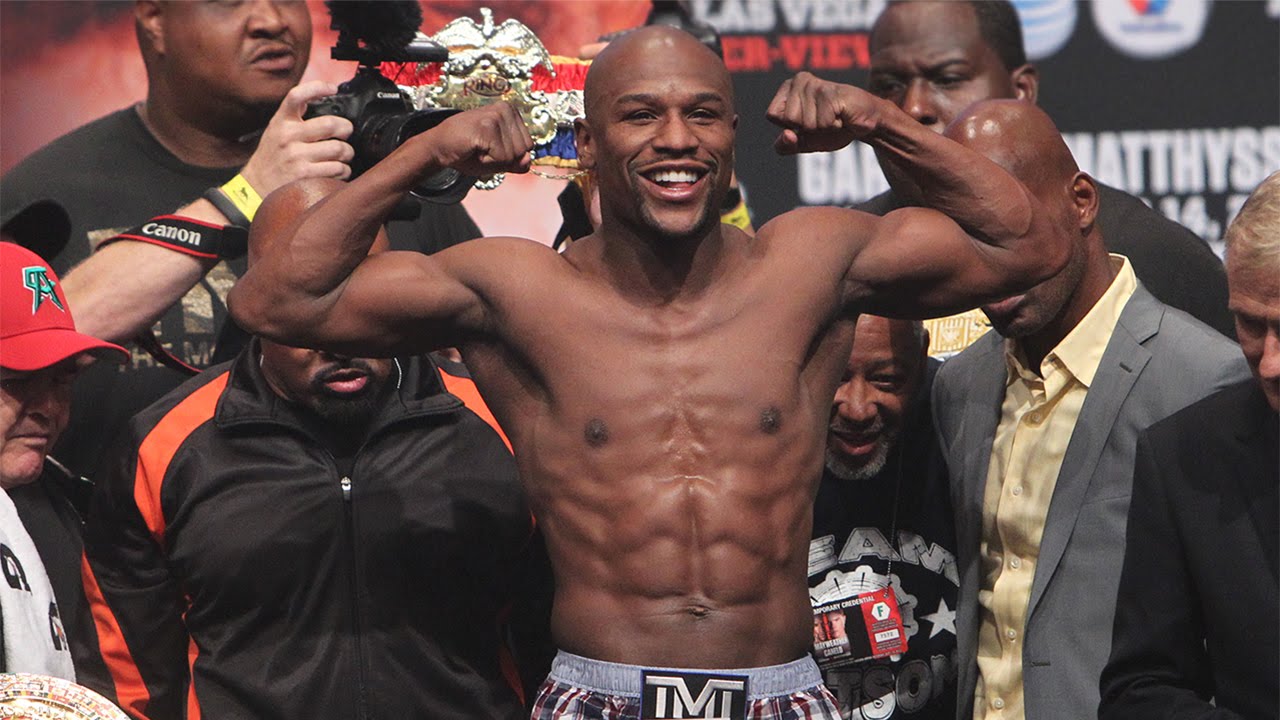 “I don’t want to hear no more excuses about the money, about the UFC. Sign the paper with the UFC so you can fight me in June. Simple and plain, let’s fight in June.

Floyd would likely want to take up the match at the MGM Grand in Las Vegas, the same venue for 12 of his last fights.

Mayweather and McGregor continue their war of words and recently, the latter proved that he isn’t backing down. McGregor erupted on media promising that he will “stop Floyd.” He was at Madison Square Garden to show his support for Irish Olympian, Michael Conlan. He ended up stealing the show when he approached boxing writer, Dan Rafael, telling him of his promise to fight the retired boxing champion.

“I’m the boxing guy. Watch me take over boxing, trust me on that. No one in this boxing game knows what’s coming. Trust me on that. I’m going to step in there and shock the whole [expletive] world.”

“Trust me on that. Look me in the eyes, 28 years of age, confident as a [expletive], long, rangy, dangerous with every hand. Trust me, I’m going to stop Floyd and you’re all going to eat your words. The whole world is going to eat their words.” 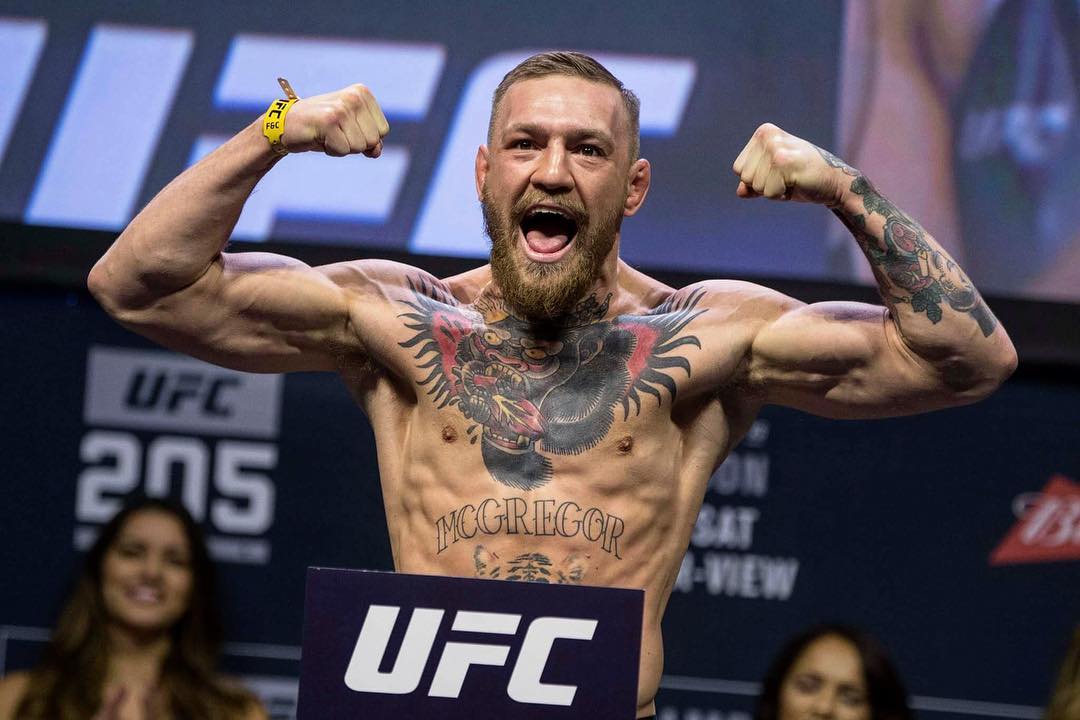 Born in Dublin, Ireland, McGregor took up kickboxing when he was 12 years old. In 2008, he had his first professional MMA fight, defeating Gary Morris with a TKO on the second round. He broke the record when he defeated Jose Aldo, the longtime champion title holder after 13 seconds. 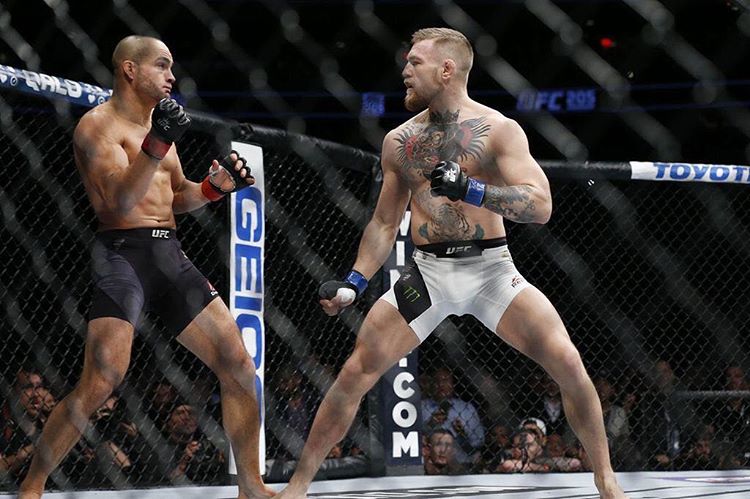 It appears that McGregor and Mayweather want this fight to happen. But then again, both parties should arrive at an official agreement, which has not been signed yet.

Watch the video on McGregor’s statement about his anticipated fight against Mayweather.