We’ve done a story on the world’s best airports sometime early this month and we think that it’s just but fair that we also write one on the world’s worst airports. After all, you would want to be prepared to go through them the next time you travel. Of course who could better tell us which of the airports in the world are not exactly that awesome but the people who work for the airlines, our pilots and flight attendants?

Now, mind you, our pilots and flight attendants make use of the airport facilities every single day so they should know what they’re talking about, yeah? We checked out what they had to say about the most horrible airports on Reddit, and this is what we got:

Security at Heathrow airport is a pain 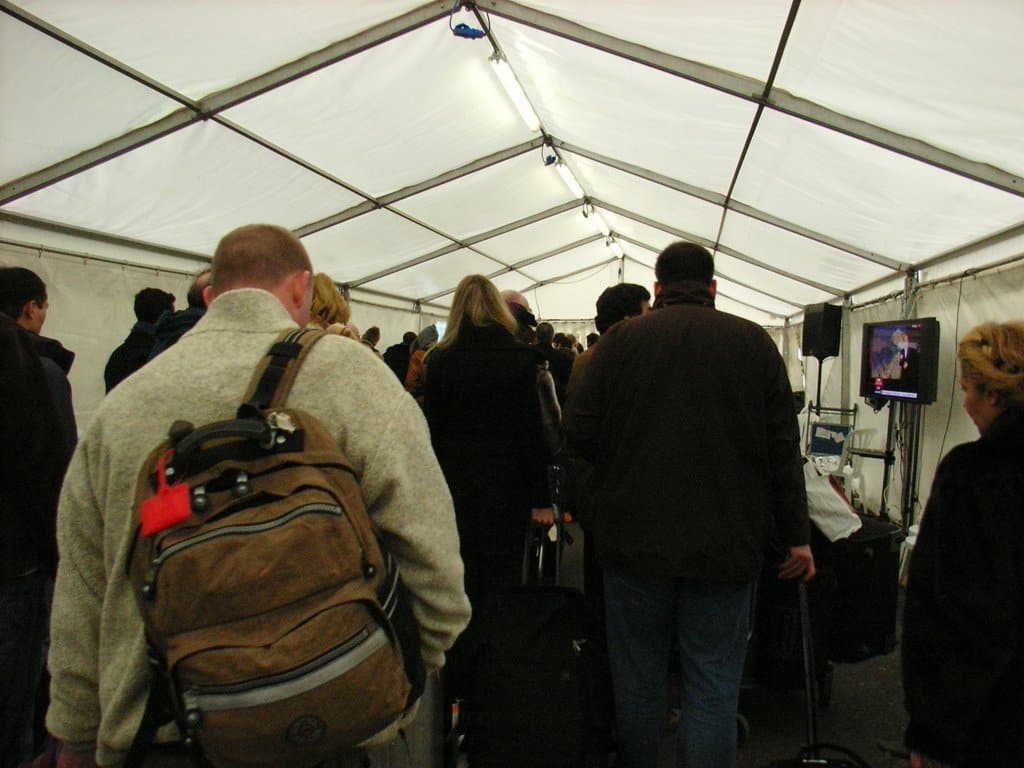 According to user isawhat, Heathrow airport is the only airport that makes them follow the 3-1-1 rule on liquid requirement. Close behind are the airports in Mexico (especially Cancun, Guatemala and Kingston. Hmm… better tough security than lax, don’t you think? 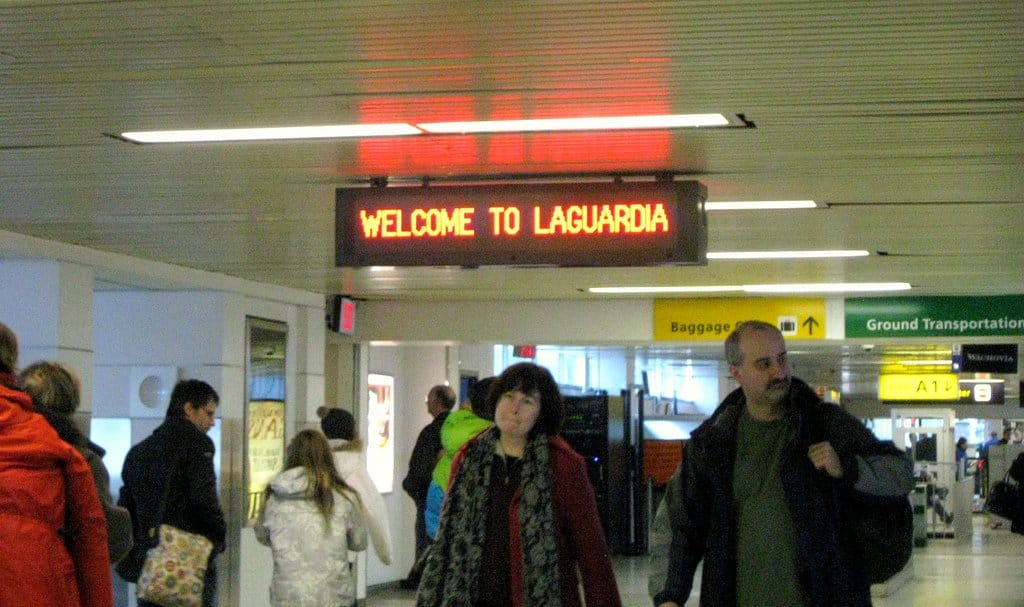 Users ans933 and HutSutRalwson both commented on how cramped and small the Laguardia airport is. There are only a few food shops available and chairs are just placed at random spaces. It looks like the airport was designed for lighter use, but that exactly isn’t the case.

Maybe a little bit of redesigning could work?

Washington Dulles will make you miss your connecting flight 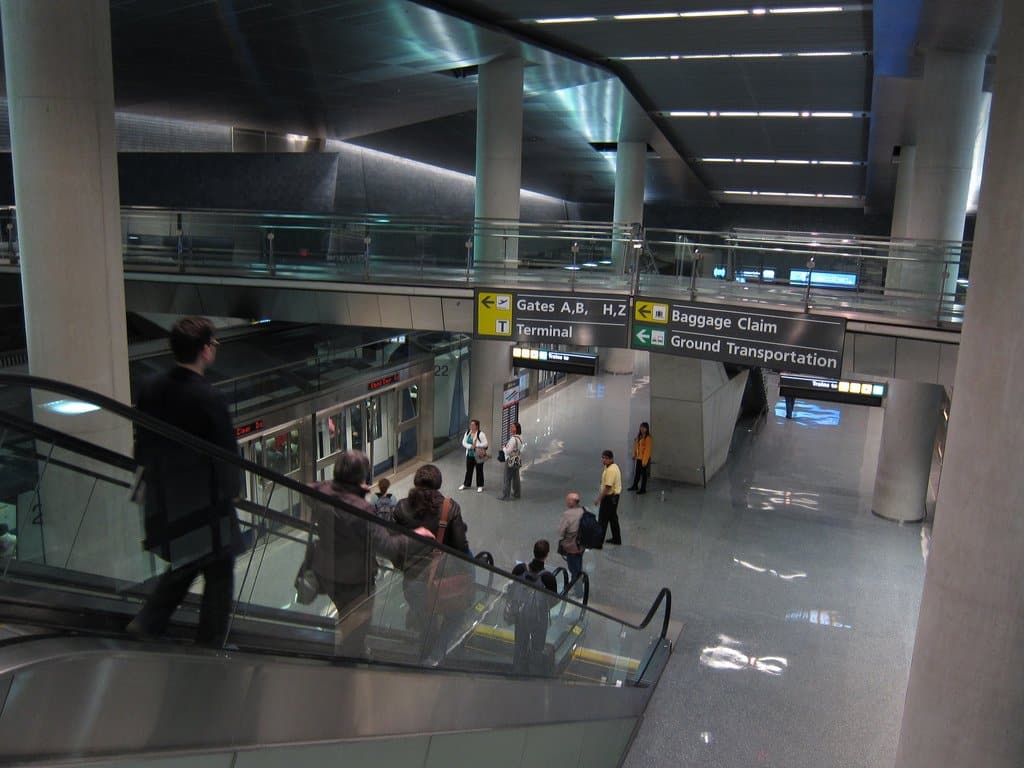 According to users reshan and Busking Revolutionary, Dulles is their worst pick even if it’s not exactly as busy an airport as La Guardia is. Because of the shuttle buses and the tunnels that don’t really jive with each other, there is a high tendency to miss your connection.

Again, maybe a little bit of planning and redesign in airport facilities?

NAIA is a hellhole trapped in a time warp 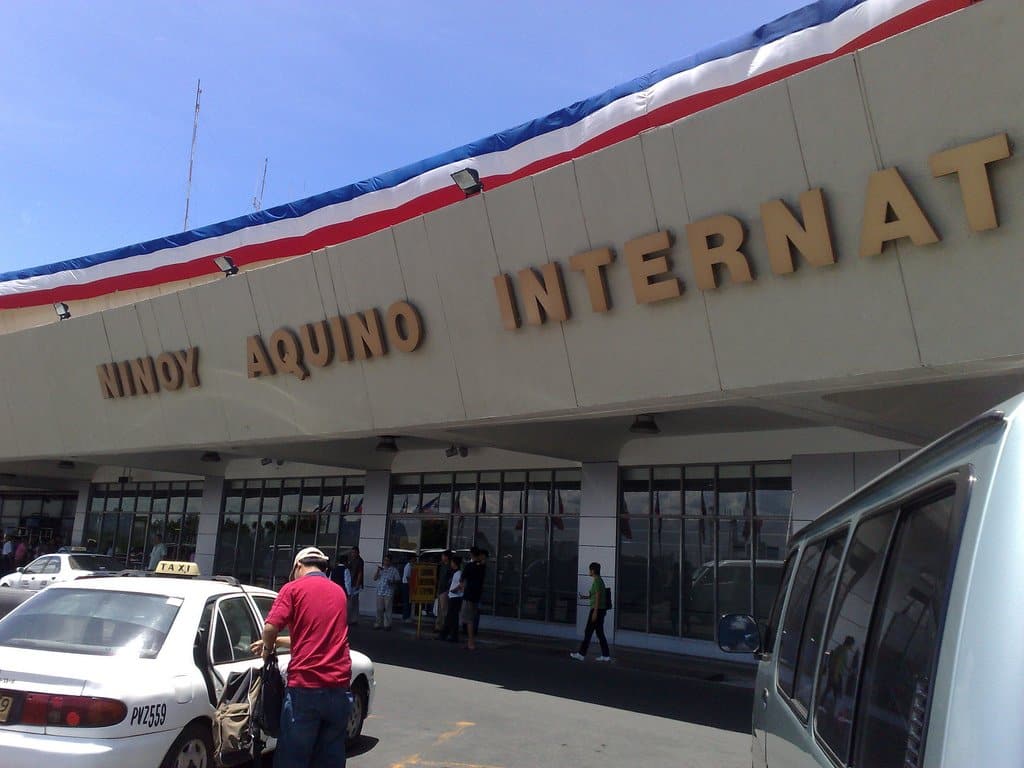 About four users in Reddit described Manila’s Ninoy Aquino International Airport a hellhole. Users Spazzrico, jimsensei, -Albus- and KosherCannon, did not have a great time at NAIA. According to them it was confusing, physically crumbling and trapped in a time warp.

No wonder this airport is almost always on the world’s worst list.

Pyongyang airport has only one gate 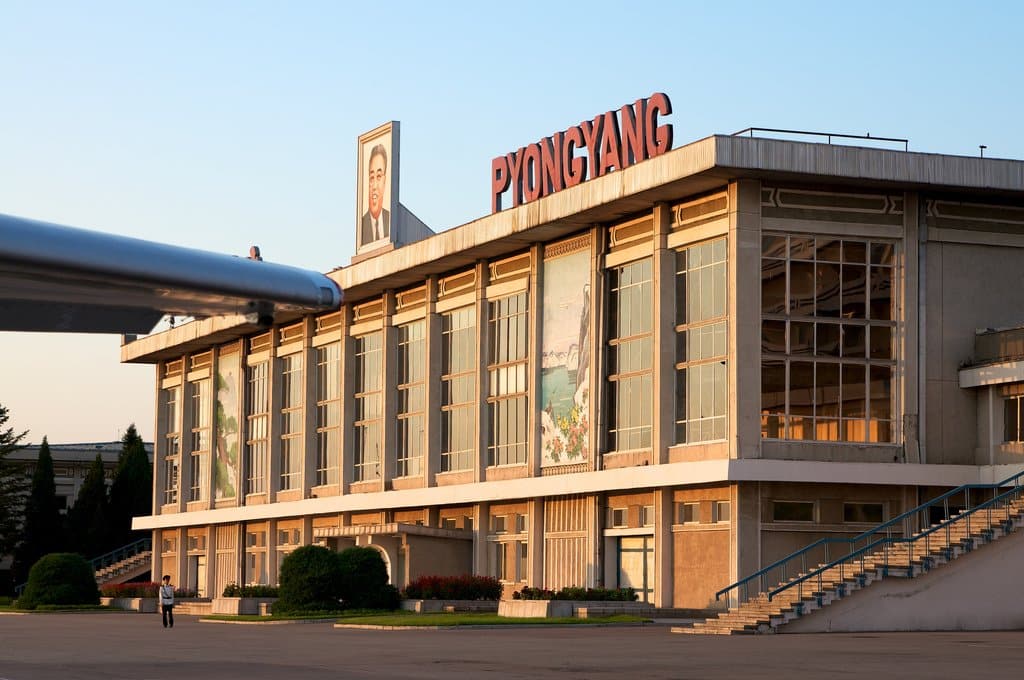 This gate serves both arrivals and departures according to Scat_fiend, Barr67 and sensesmaybenumbed.

Why can’t there be two gates, anyway?

Kathmandu is a glorified bus station 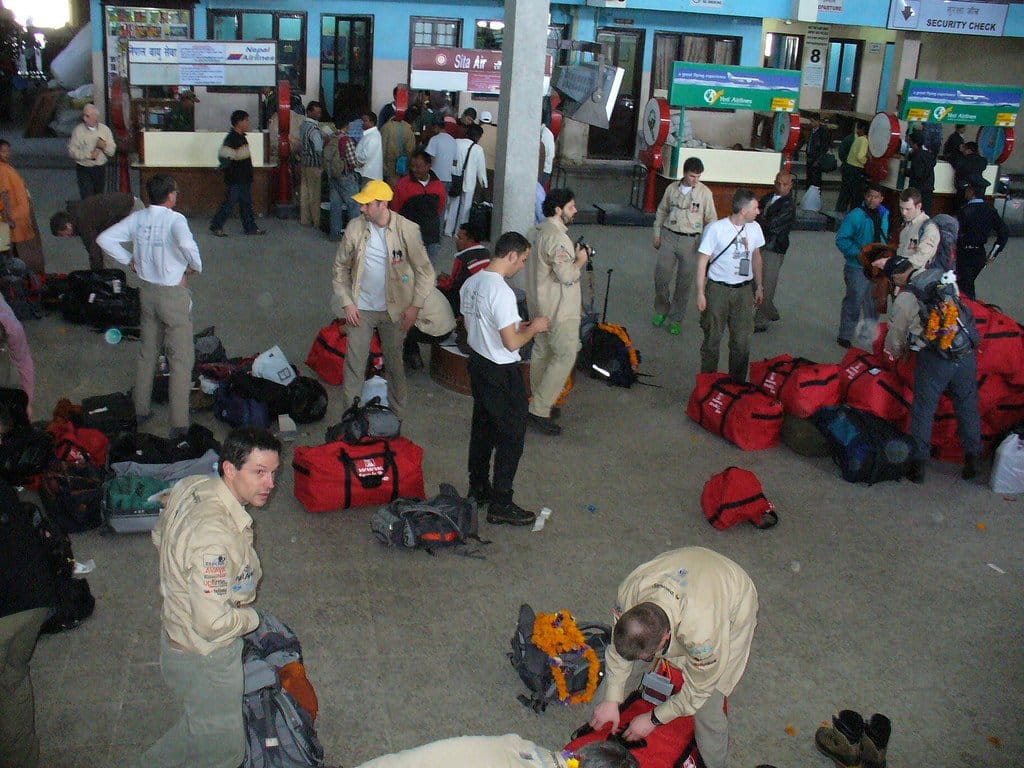 Apart from the obvious lack of security said buildabeast, SufficientAnonimity, and BourgeoisBanana. There are no amenities and power cuts happen often.

Don’t be caught with something sharp in your bag the next time there’s “proper” security.

LAX is too crowded 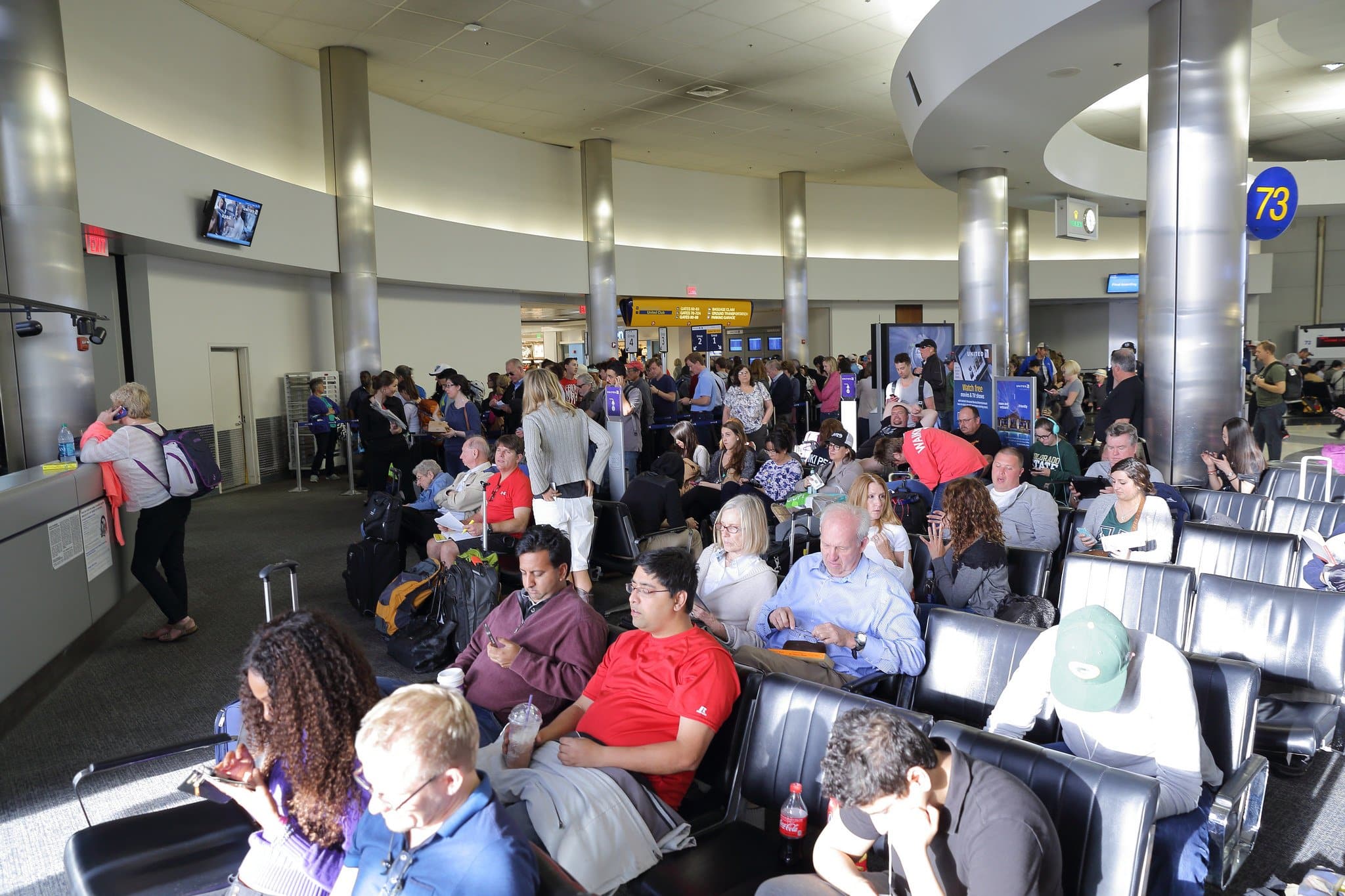 The design of LAX did not consider the possibility of having a lot of passengers passing through the airport. Traffic is horrible everywhere and the horseshoe is just terrible according to HeroOfTime_99, yapzilla, and nonewmusic.

Stansted has been ruined by RyanAir 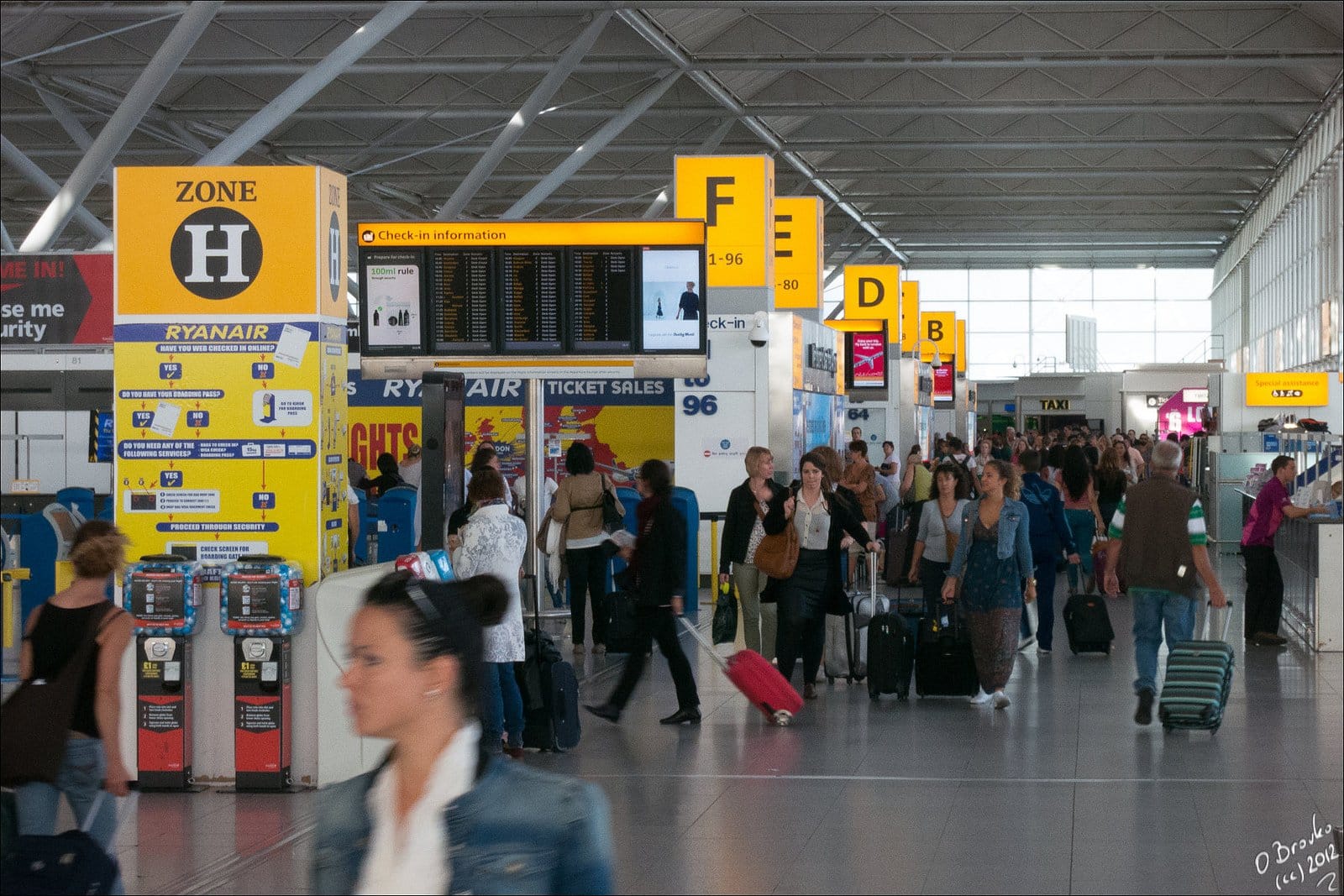 What used to be a quiet and nice airport for the business class, has become, well, an airport catering to the masses because of RyanAir. It’s always packed and causes huge delays for other airlines as told by spectrumero, whelks_chance, and garokev.

Would rescheduling a few flights help decompress the airport?

Paris' Charles de Gaulle is the worst ever 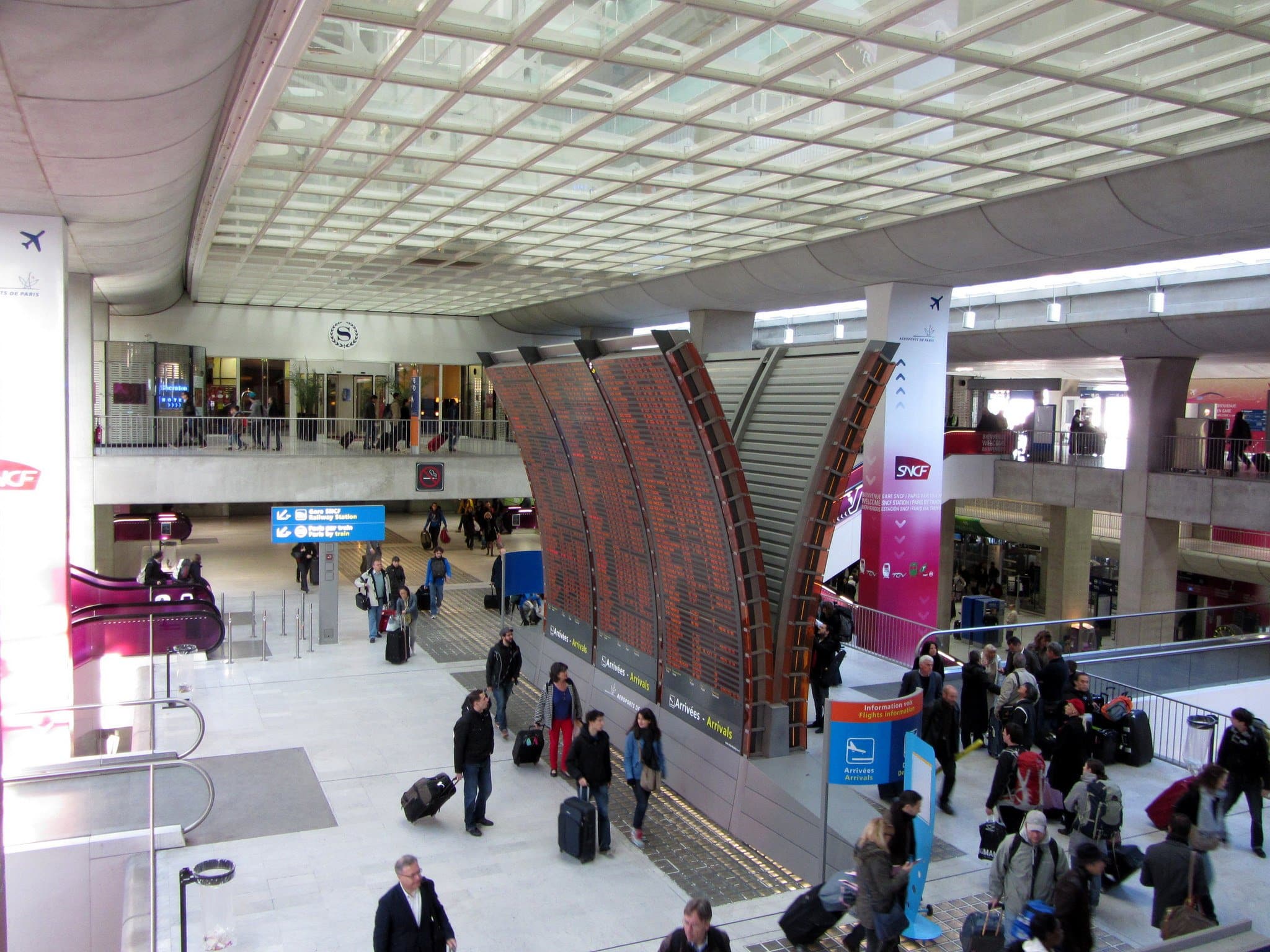 Flight attendants and pilots describe the airport as a shithole, and has been illogically designed. There are no signages nor proper toilets for people to make use of. And not to mention the unbearable traffic in and out of it, including the runway, according to PM_ME_HKT_PUFFIES and Alabaz121.

If it’s any consolation, you’re in Paris!

Should you find yourselves in any of the airports mentioned above, we advise you to be very patient and kind! Remember that at the end of the day, the important thing is that you are traveling safe.