You might have already heard that investing in experience is much better than it is to put your money in material things. Traveling the world will surely give you the experience of a lifetime that you would be thanking yourself in the future for doing so. Knowing where to go is the challenge now.

CNN compiled a list of the most visited places according to Euromonitor International. The list was compiled from data of 57 core countries and the information gathered included, data from airports, hotels, statistics and tourism industries. If you don’t know where to travel next, check out the list of where the crowd is headed to at any given time of any year. 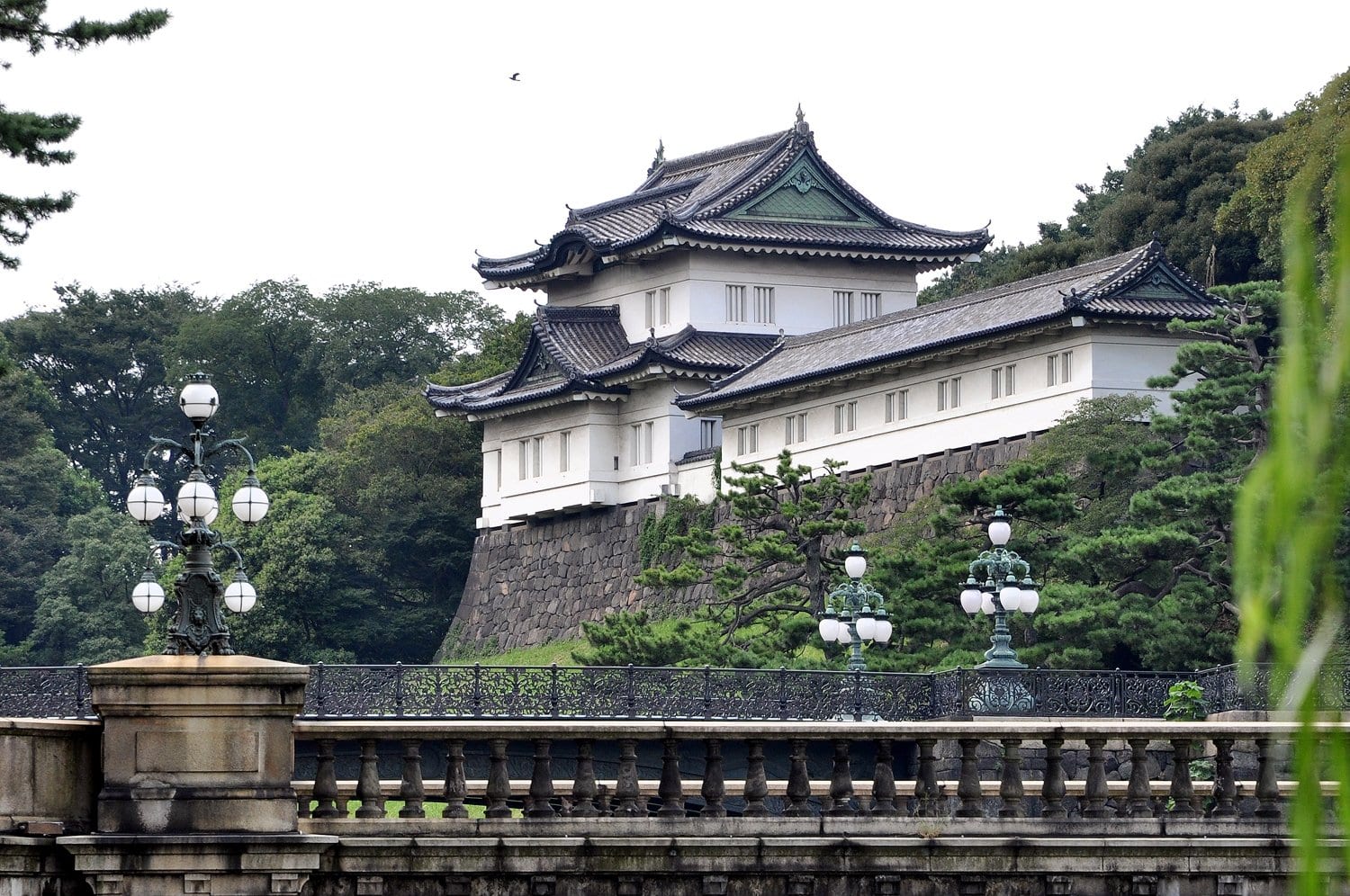 Tokyo is at number 25 of the most number of tourists when the country clocked in a total number of a whopping 5.99 million visitors in 2014, according to Euromonitor International. This just means that Tokyo has to be in your bucketlist this year. Don’t forget to visit the Tokyo Imperial Palace, Mount Fuji and Great Buddha of Kamakura when you’re there. 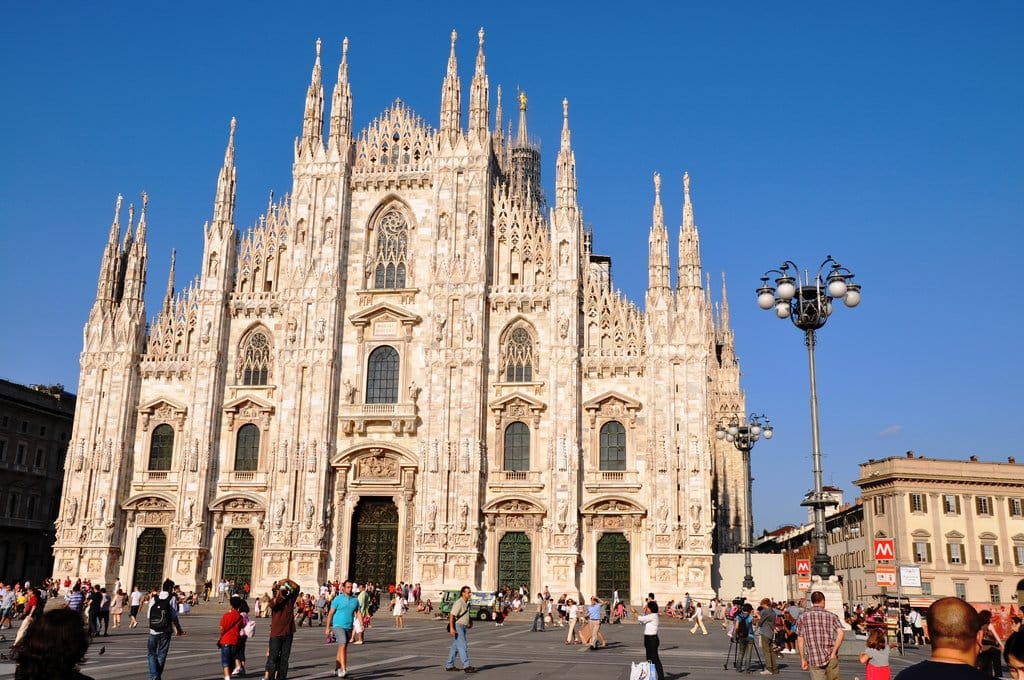 The reigning fashion capital of the world, Milan had a total of 6.05 million visitors back in 2014. Located right smack in the middle of Europe, one shouldn’t miss the Milan Cathedral, Navigli Lomabardi and the Sforzesco Castle to name a few. 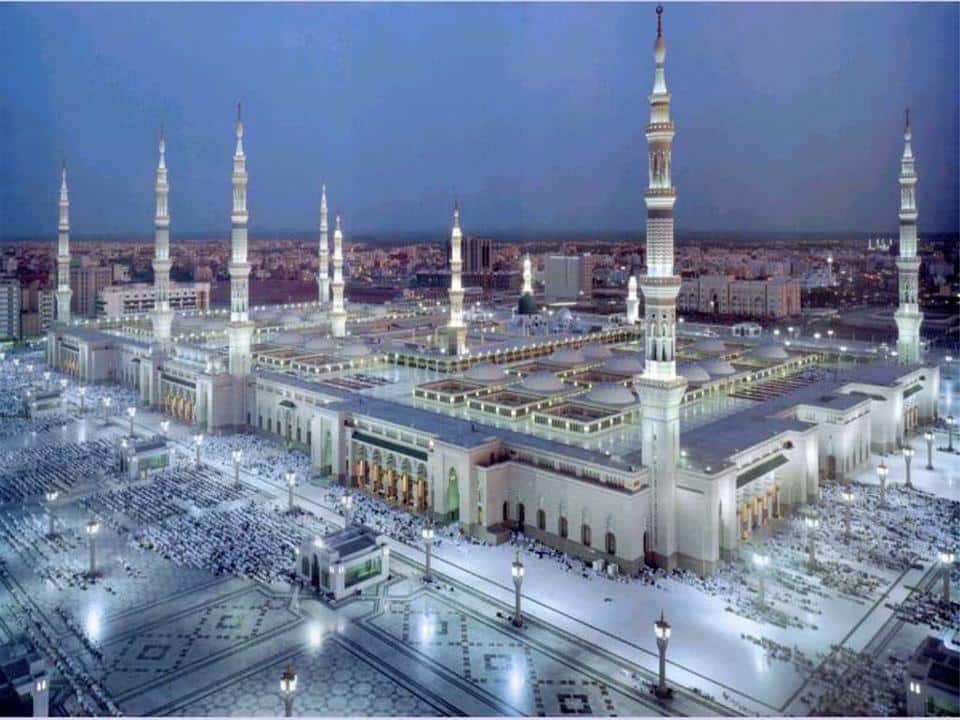 Mecca’s number of visitors increased a significant 6.2% in 2014 with a total number of 6.12 million tourists compared to 2013. Known as the Islamic pilgrimage capital of the world, sites to see should include Al Ula, Jawatha Mosque and Medain Saleh. 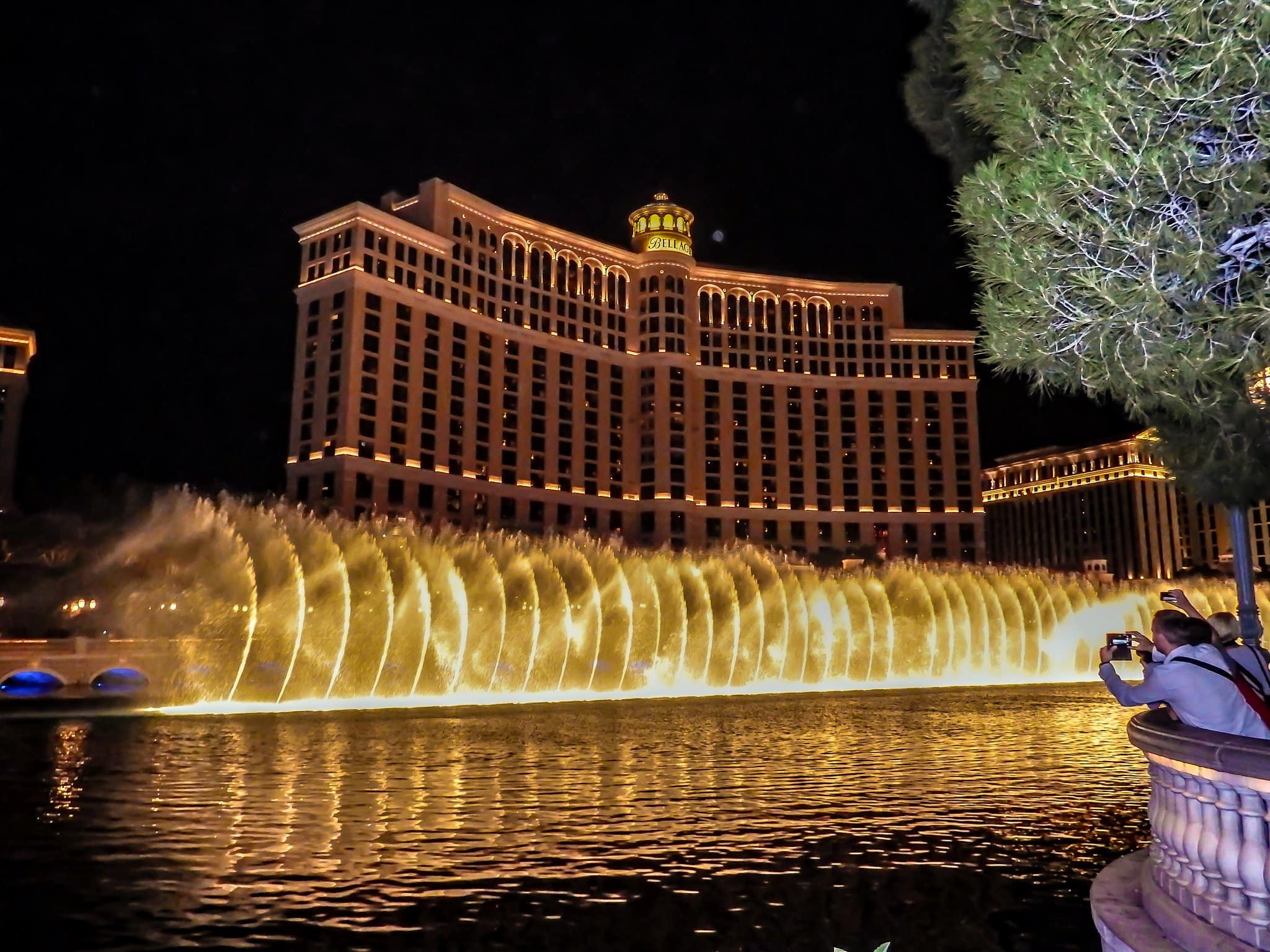 If you’re looking to enjoy, have fun and just party the night away, Las Vegas is the city for you. This place had a total number of 6.13 million visitors in 2014, according to the data gathered by Euromonitor International. Of course, you have to visit Caesar’s Palace, The Venetian Las Vegas, The Strip and Fremonth Street Experience. 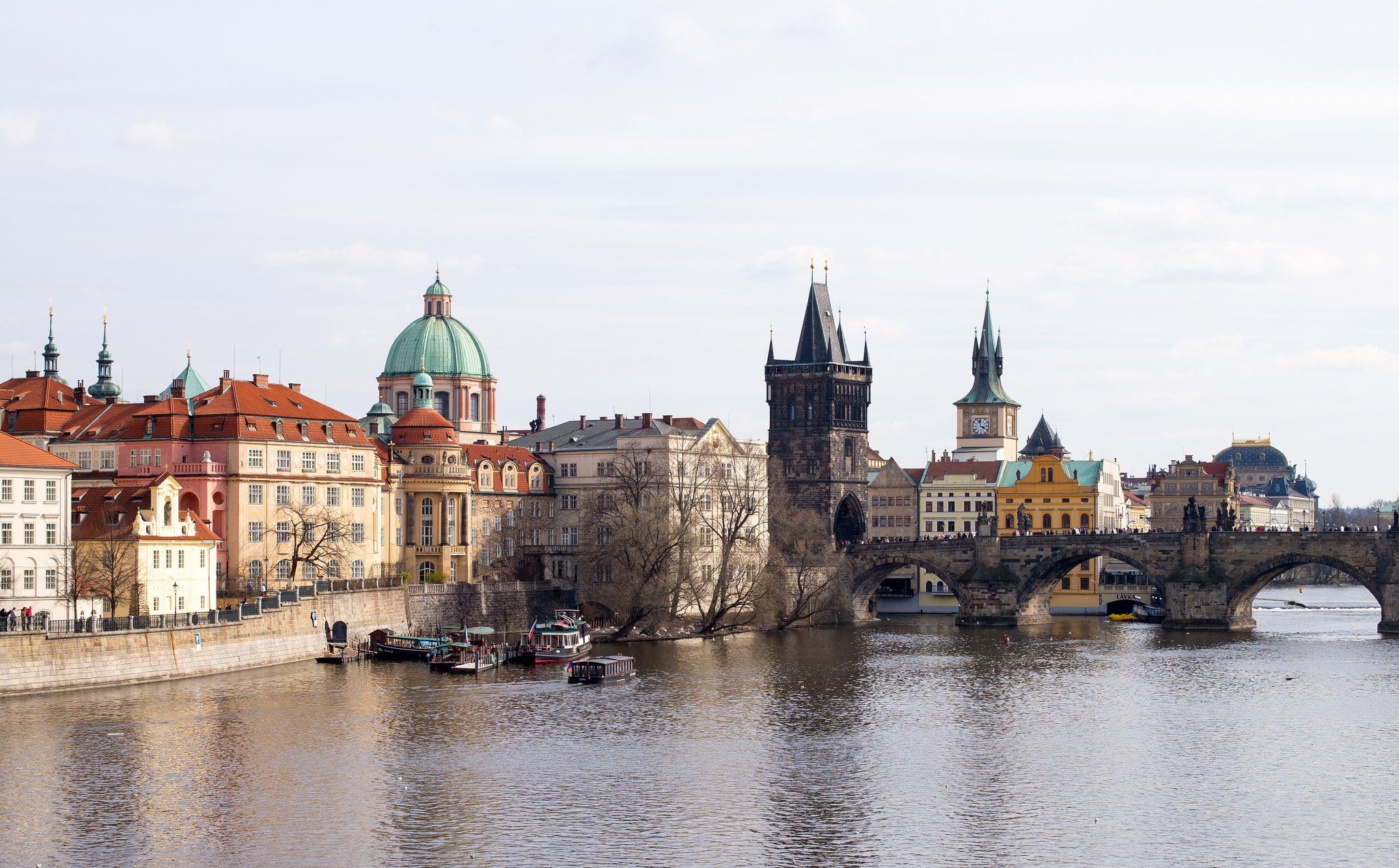 Number 21 on the list is the city of Prague where the largest castle in the world, Prague Castle, is located. It had a total number of 6.35 million tourist visits who marveled at sites such as the Charles Bridge, Dancing House, and Powder Tower. 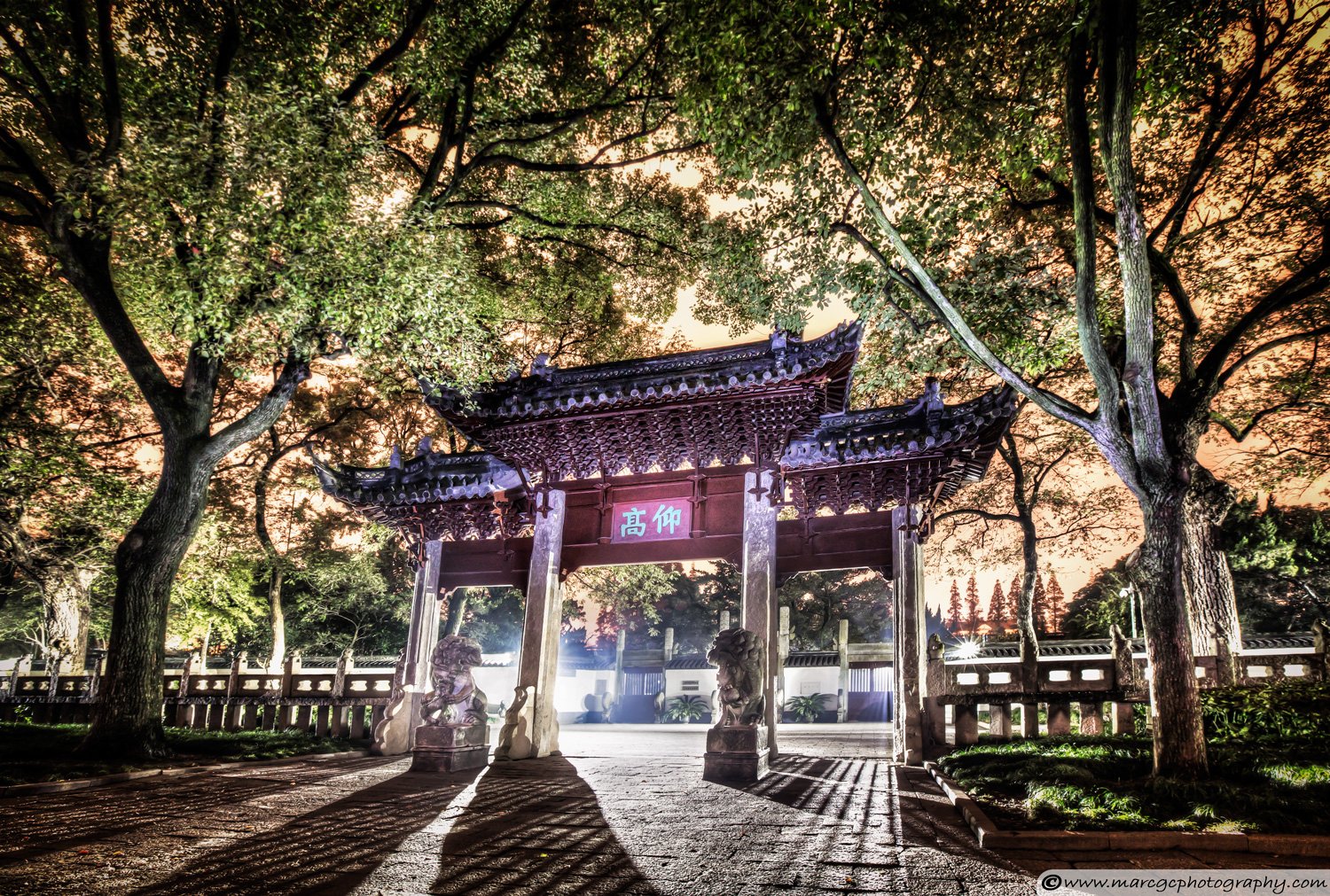 Included in the list is the city of Shanghai located in the eastern part of China. It was able to garner a total of 6.4 million tourist visits in 2014. It is expected that this number will grow steadily every year, with sites such as the Jade Buddha Temple and the Yuyuan Garden enticing more visitors around the world.