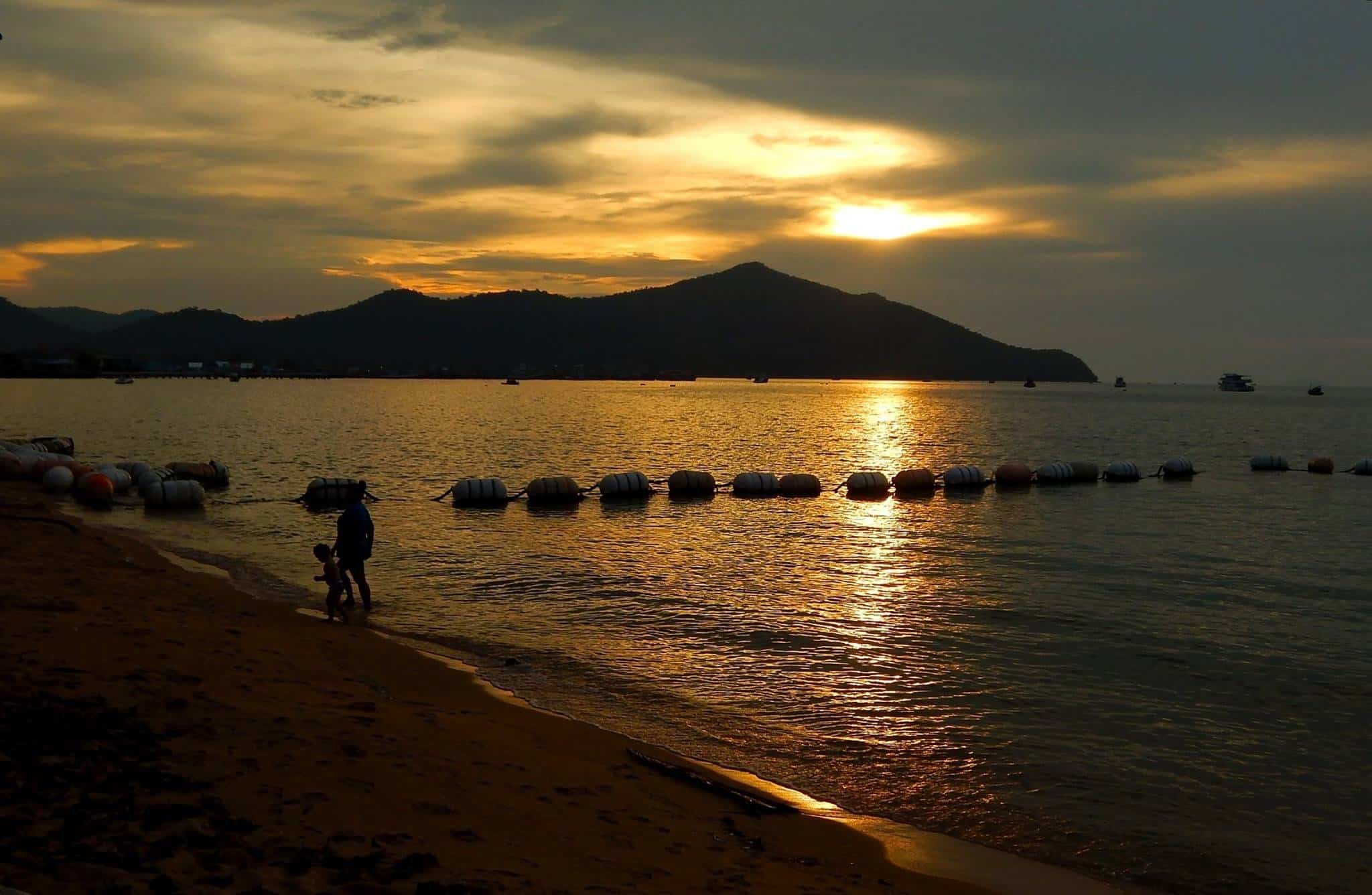 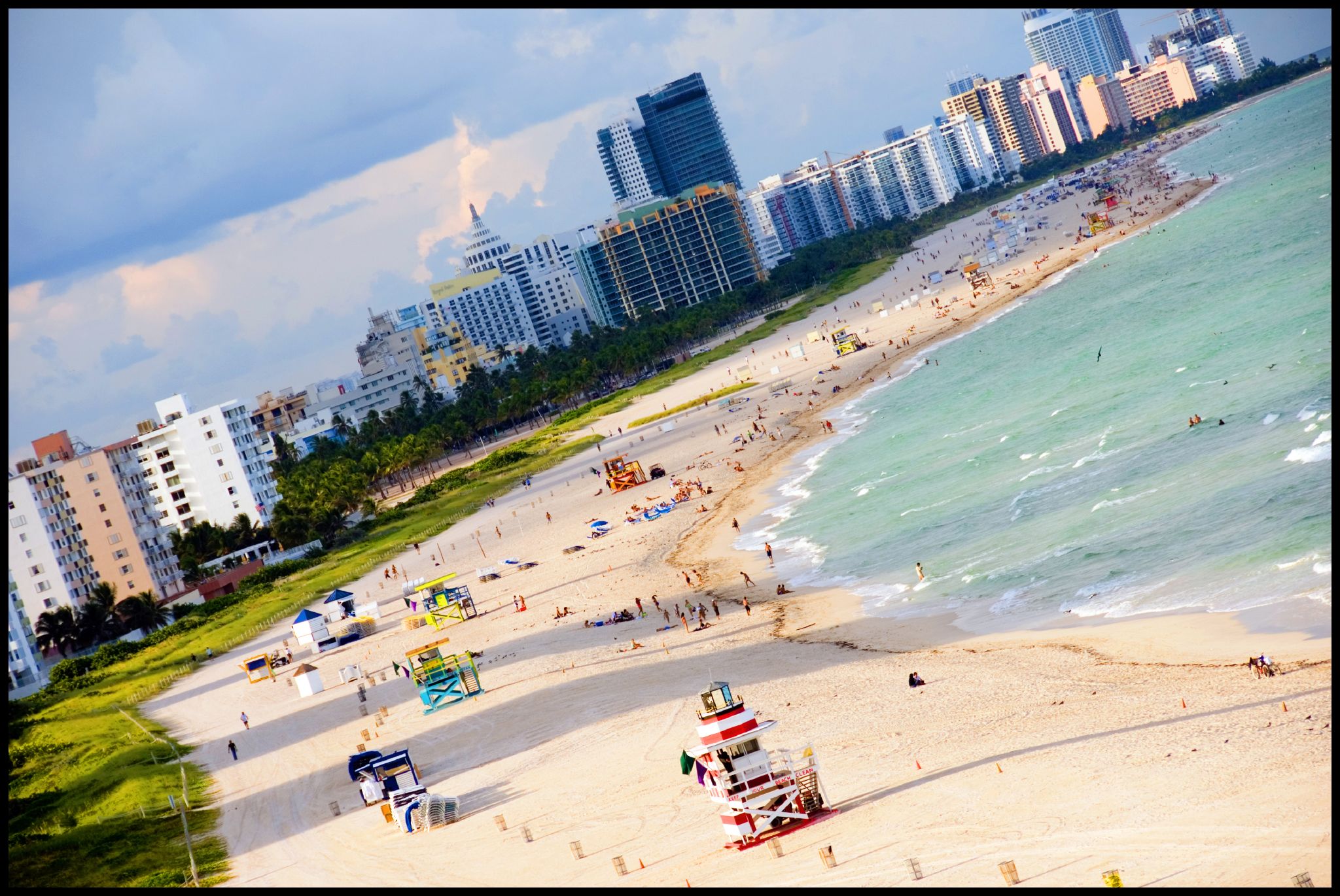 Miami is famous for the long stretch of Miami Beach which was able to garner a staggering 7.26 million visitors in 2014 alone. Apart from the beach, the largest Art Deco building is also located in the city of Miami. When you’re visiting, check out Fort Lauderdale and John Pennekamp Coral Reef State Park. 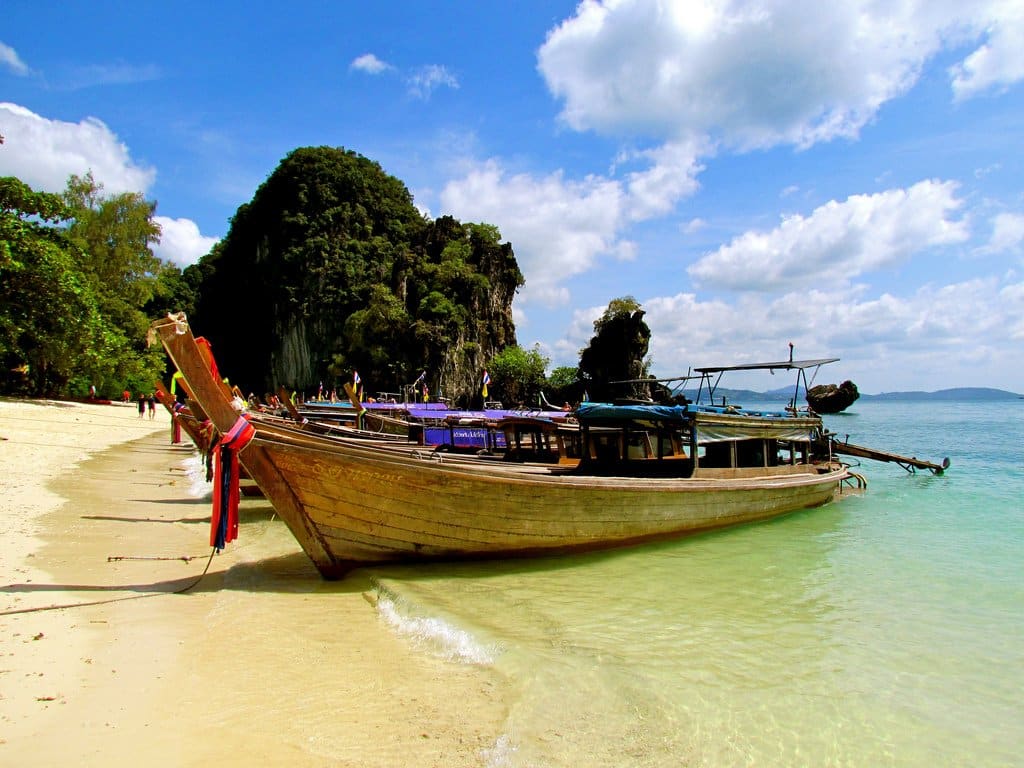 Another beach paradise in Thailand, Phuket was able to get 8.1 million visitors, increasing by 1% from the previous years. People visited the following popular sites, Hat Kamala, Hat Patong and Cape Panwa. 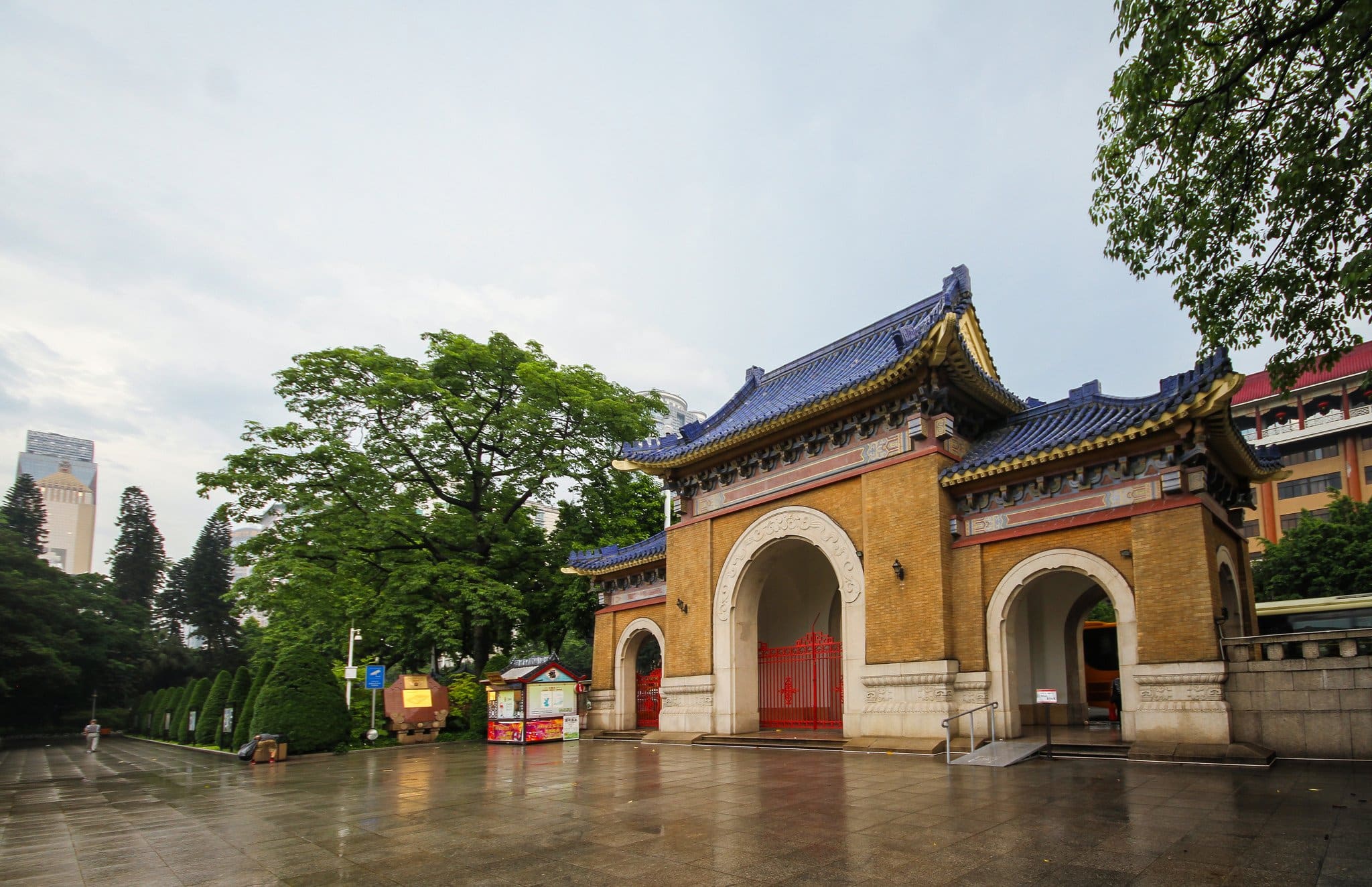 Another popular city in China garnered 8.2 million tourists in 2014 and this is because of the following sites, White Cloud Mountain, Yuexiu Park and The Pearl River. 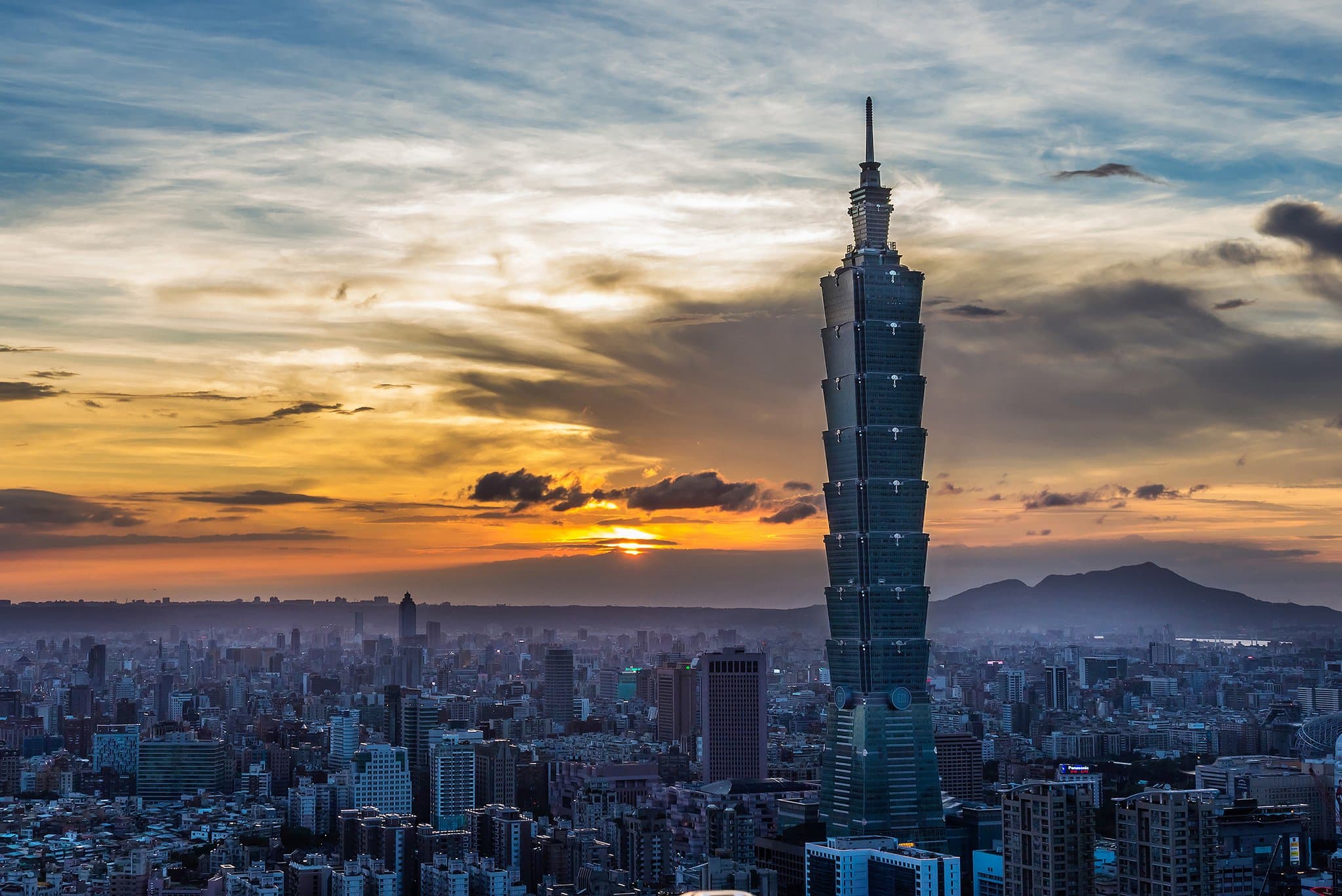 At number 15 is Taipei which had a total of 8.6 million visits from people around the world. The world’s largest national museum could be one of the reasons for the huge number of tourist influx to the city. Other sites to check out include Taipei 101, Chiang Kai Shek Memorial and Beitou Hotsprings. 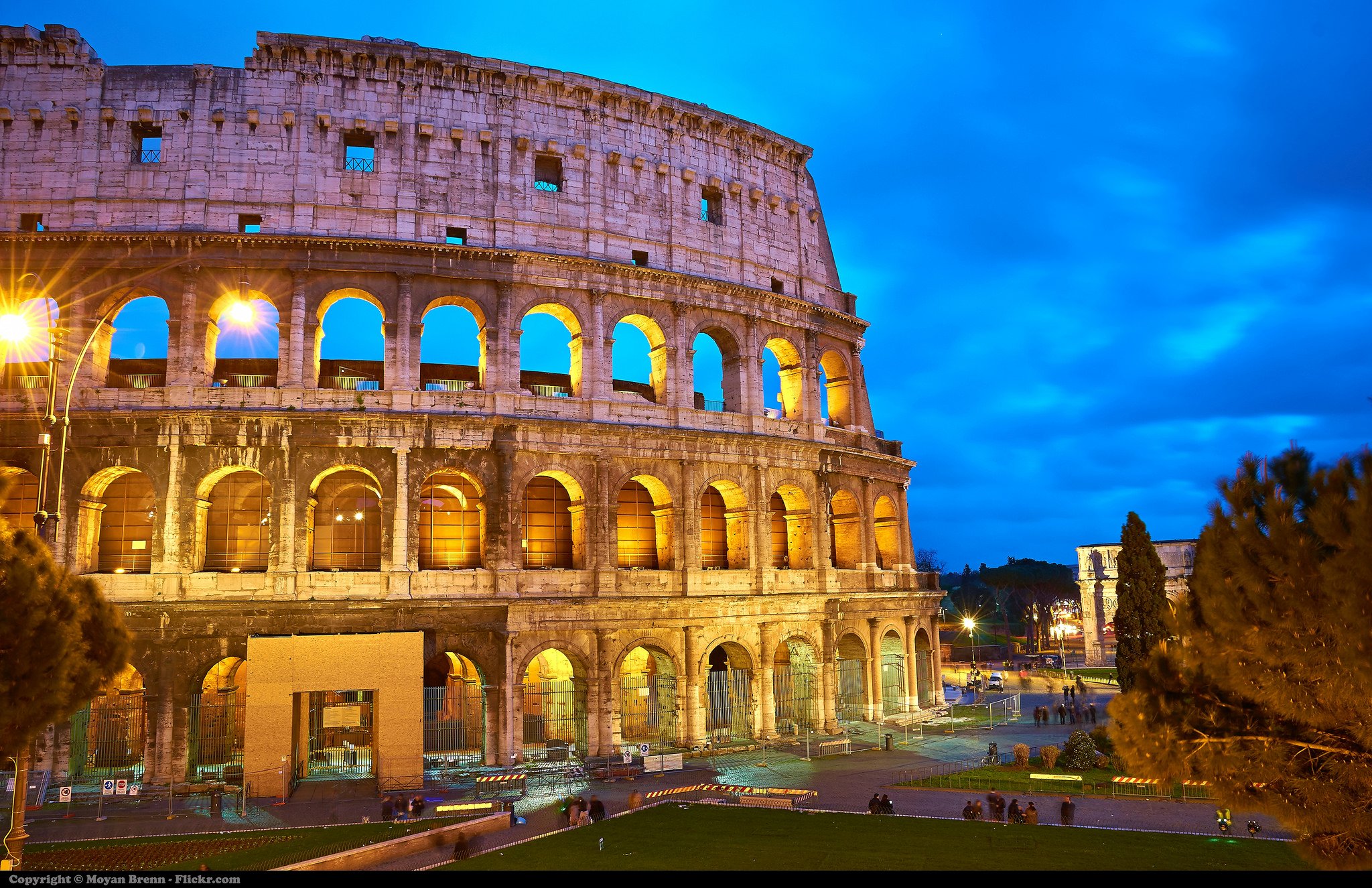 Consistently visited by both local and international tourists, Rome gathered 8.78 million visitors and this could be attributed to St. Peter’s Basilica, the Trevi Fountain and the Pantheon. 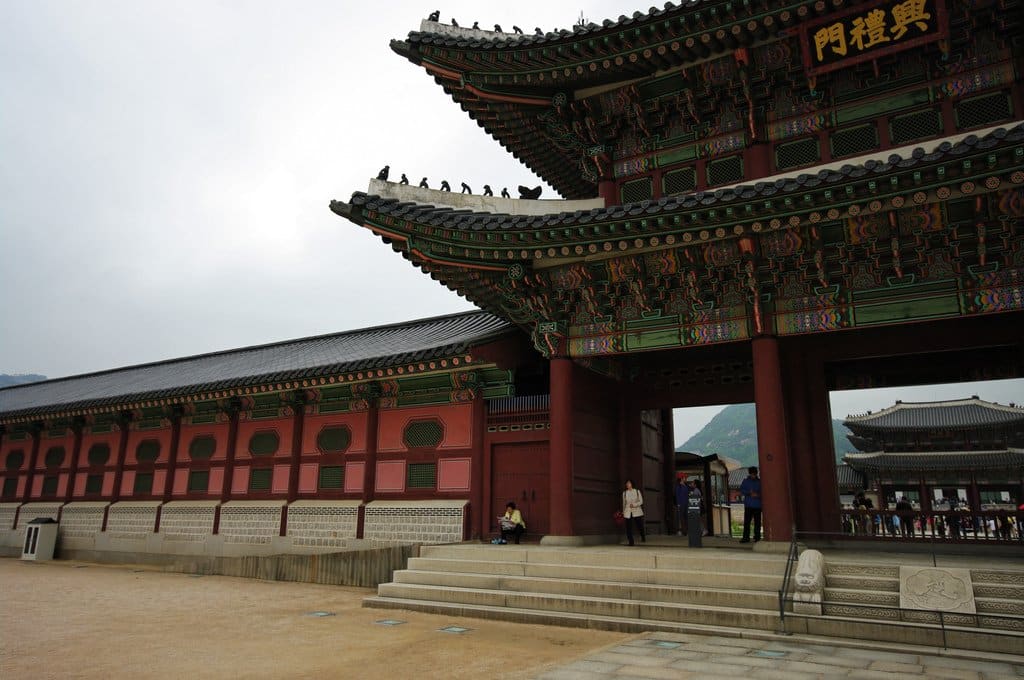 Slowly but surely, Seoul rose in the list with 9.39 million tourist visitors from the world over. When in South Korea, don’t forget to pass by the Seoul Tower, Lotte World and the Jongmyo Shrine. 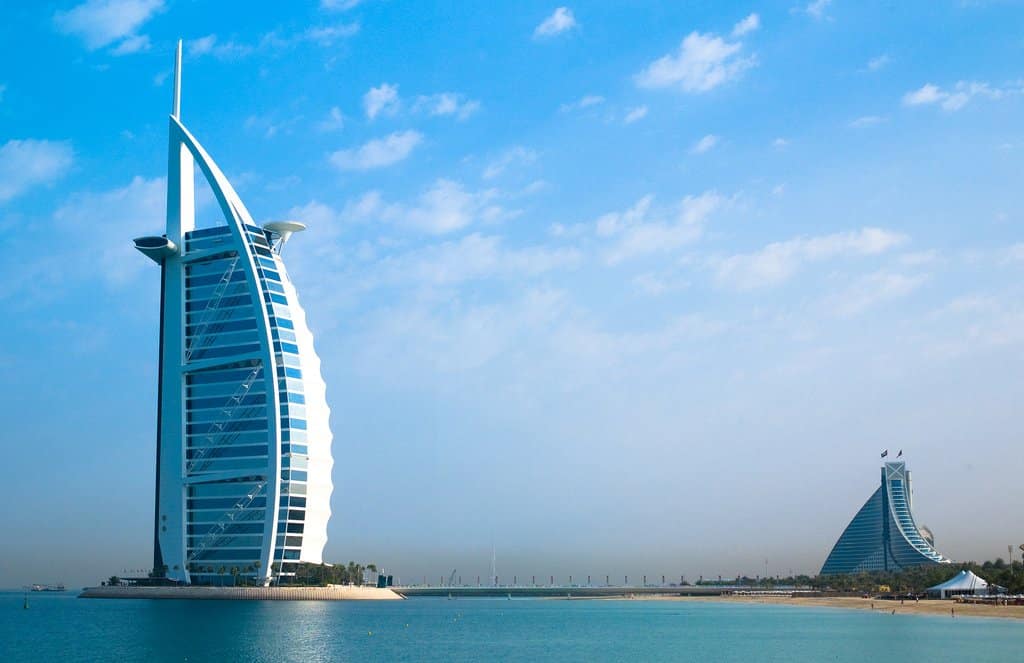 As the city rapidly expands its infrastructure, the number of visitors continues to rise as well. In 2014 alone, Dubai was able to garner 11.39 million tourists to its city. Don’t miss out on seeing the Burj Khalifa, Dubai Aquarium and the Bastakia when you plan to visit the city. 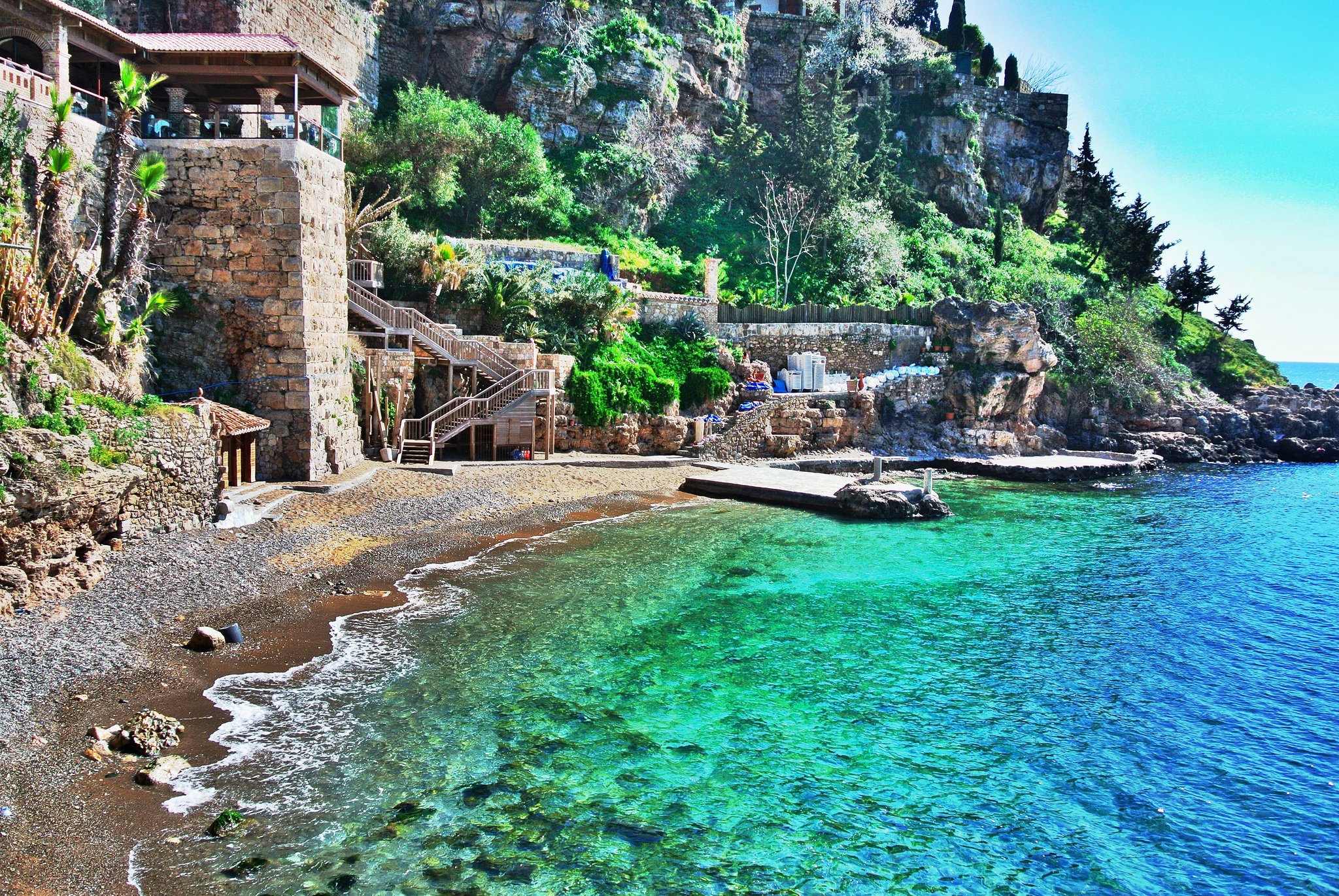 Antalya is a Mediterranean resort town located in southwest Turkey. It was able to gather 11.5 million tourists, majority of whom are Russian. Sites to see include the Roman Fortress, Karst Springs and the Antalya Museum.