If you frequently ride trains, then you know the average metro station doesn’t go deeper than a few stories underground. A quick trip down the stairs or the escalator should get you to your platform in no time.

However, there are metro stations that needed to be built way underground because of geography and geology. Bodies of water like swamps, lakes, and rivers left engineers with no choice but to go deep. Check out 4 of the worlds deepest metro stations: 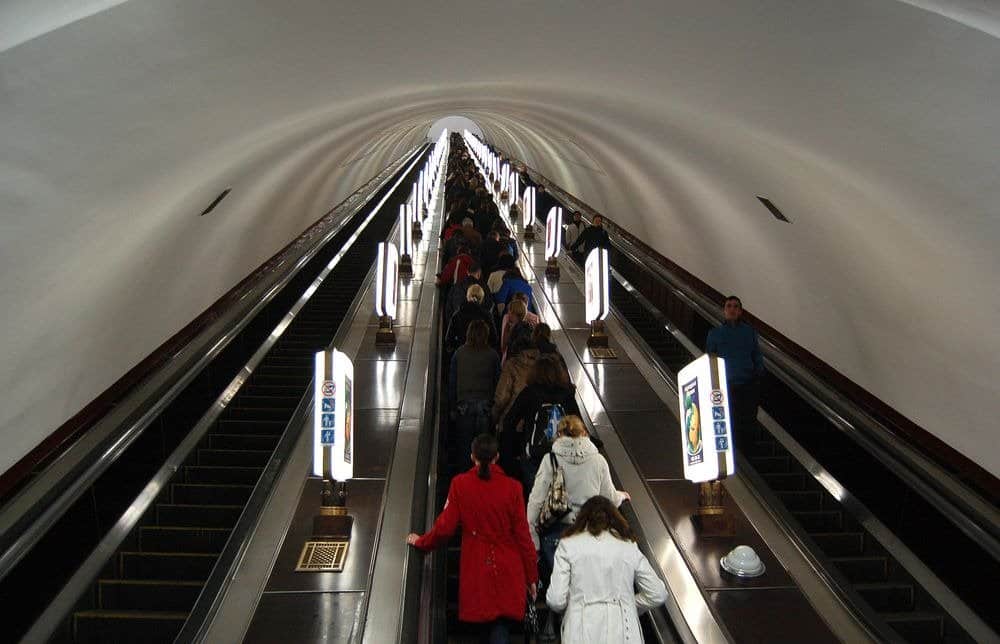 The Arsenalna station on Kiev Metro’s Sviatoshynsko-Brovarska Line is located 105.5 meters below the surface. It’s currently the deepest metro station in the world. For commuters to reach the trains, they’ll have to take two long escalators going down, and the trip can take up to five minutes.

The station had to be built so deep underground because of Keiv’s geography. 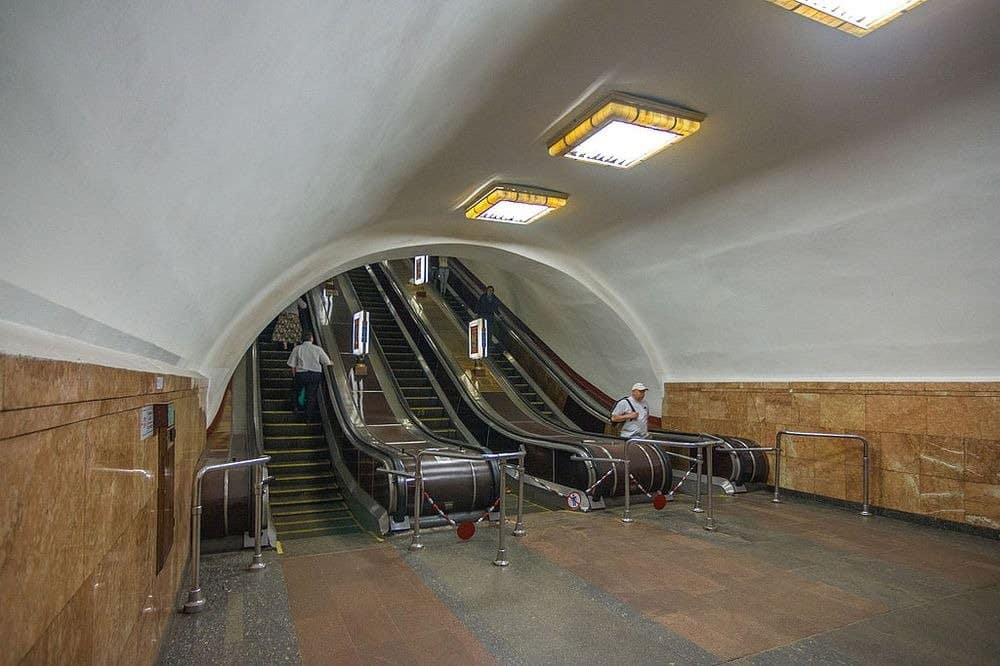 The station’s entrance is on top of a steep valley next to the Dnieper River, which has banks that rise above the rest of the city. 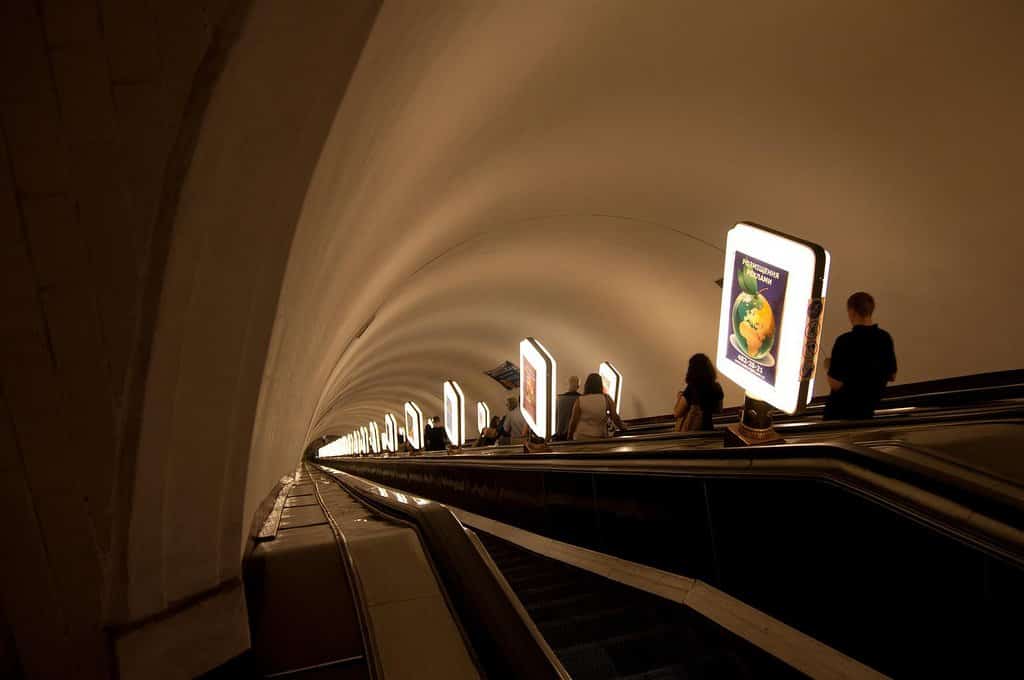 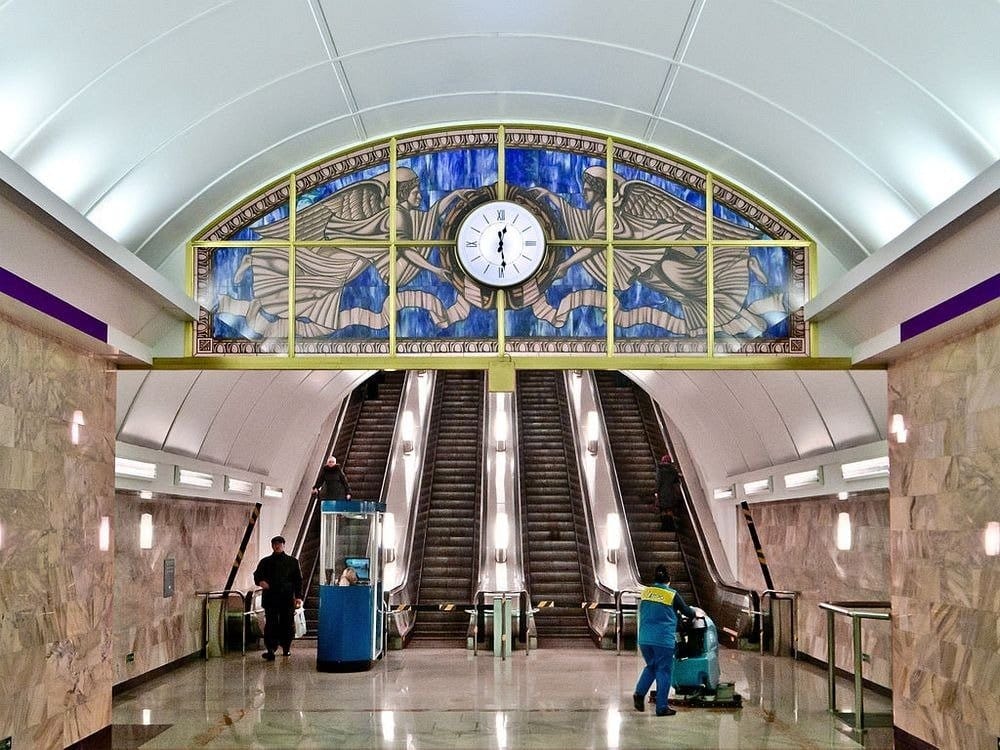 This metro system has some of the longest escalators in the world, which go beyond 130 meters. 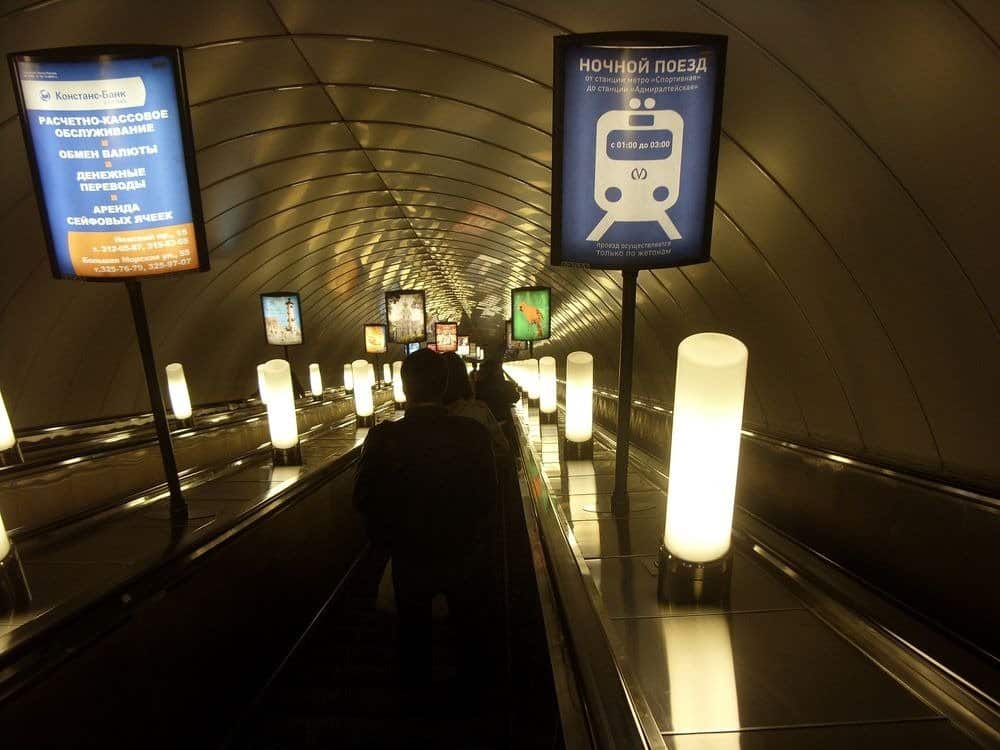 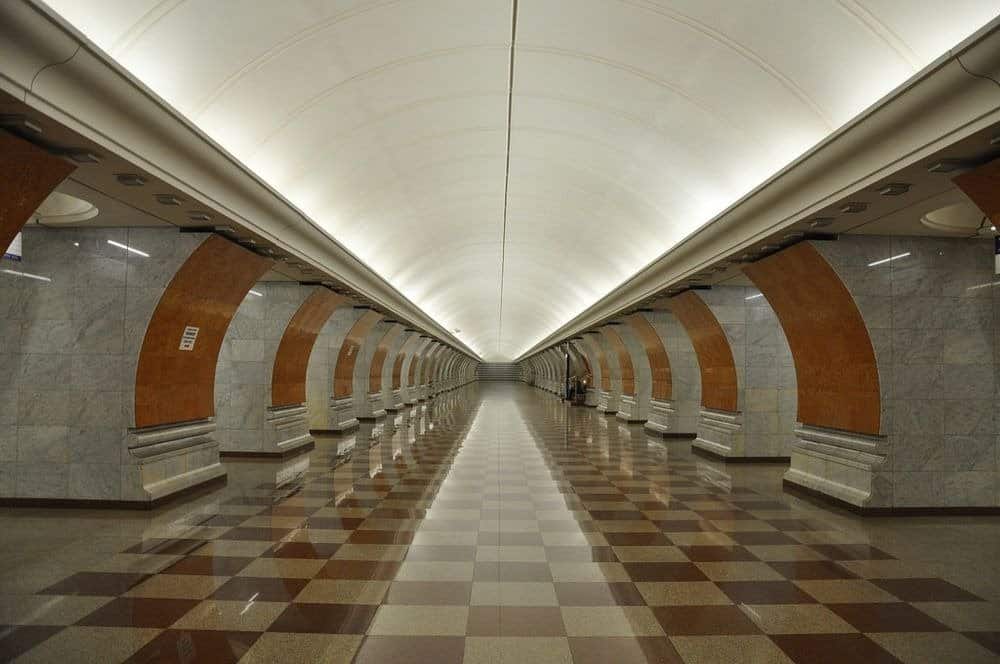 Park Pobedy in Moscow is located 84 meters below the ground. It’s the third deepest metro station in the world, and the deepest in Moscow. 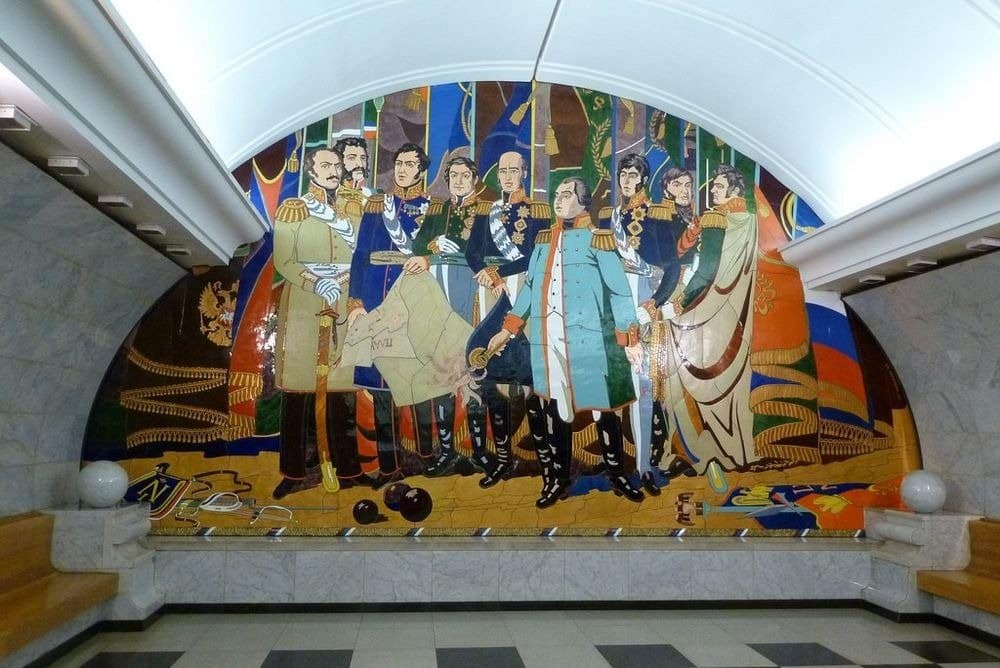 Colorful and historical murals can be found around the station. 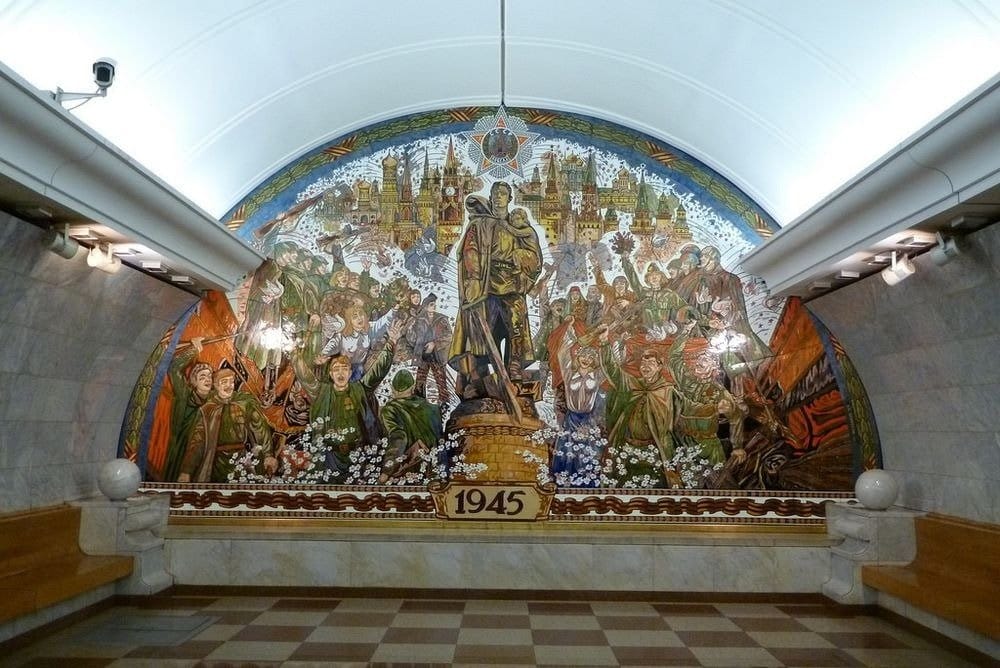 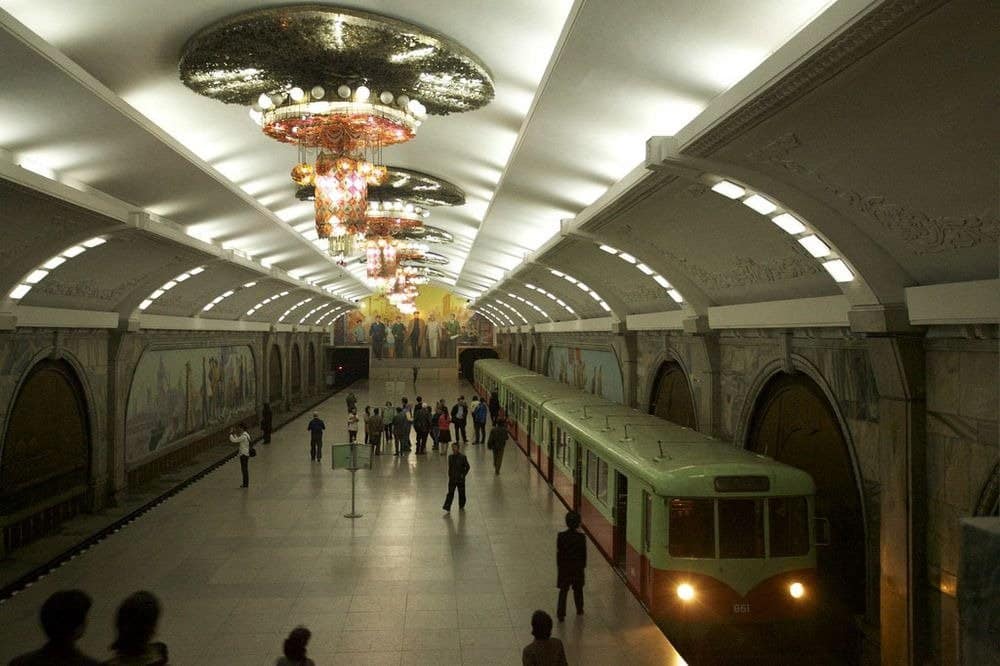 Another metro station worth mentioning is North Korea’s Pyongyang Metro, which lies 110 meters underground. The station is located so deep under the surface that the temperature of the platform stays at 18°C all year.

It also doubles as a bomb shelter with blast doors in place at the hallways. 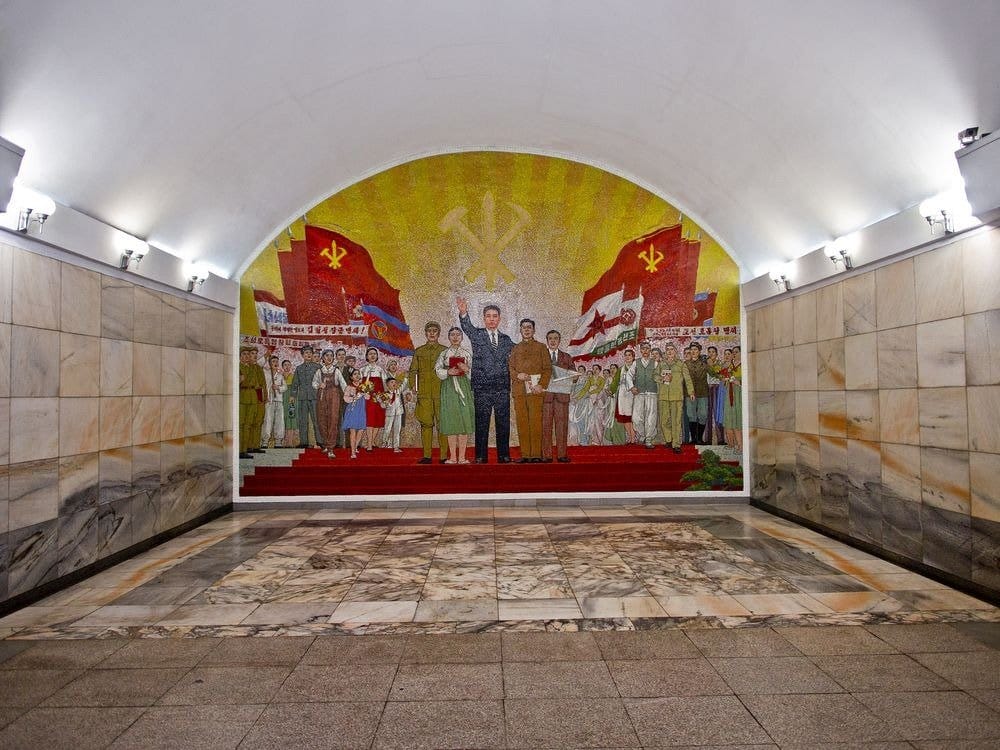 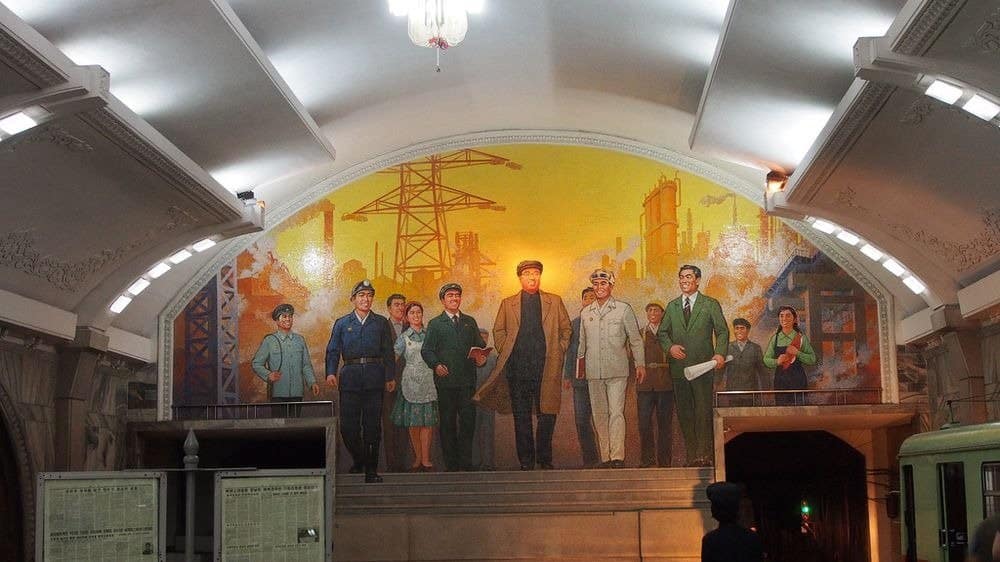 Other deep stations you might want to check out include Washington Park in Portland, Oregon (79 meters), Hampstead station on the London Underground network (58. 5 meters), and Náměstí Míru of the Prague Metro (53 meters).

So which of these metro stations impress you the most?