Amidst all the bad news these days, it’s refreshing to hear stories of bravery and heroism. It does something to lift the spirit and inspire change. In New York City, an unlikely hero emerged during a subway emergency.

Gray Davis, a ballet dancer for the American Ballet Theater, recently came to rescue of a 58-year-old man who had fallen onto the tracks at the 72nd Street Broadway-Seventh Avenue station. The police report says that a woman, who was arguing with the man, pushed him down the tracks and fled the scene. 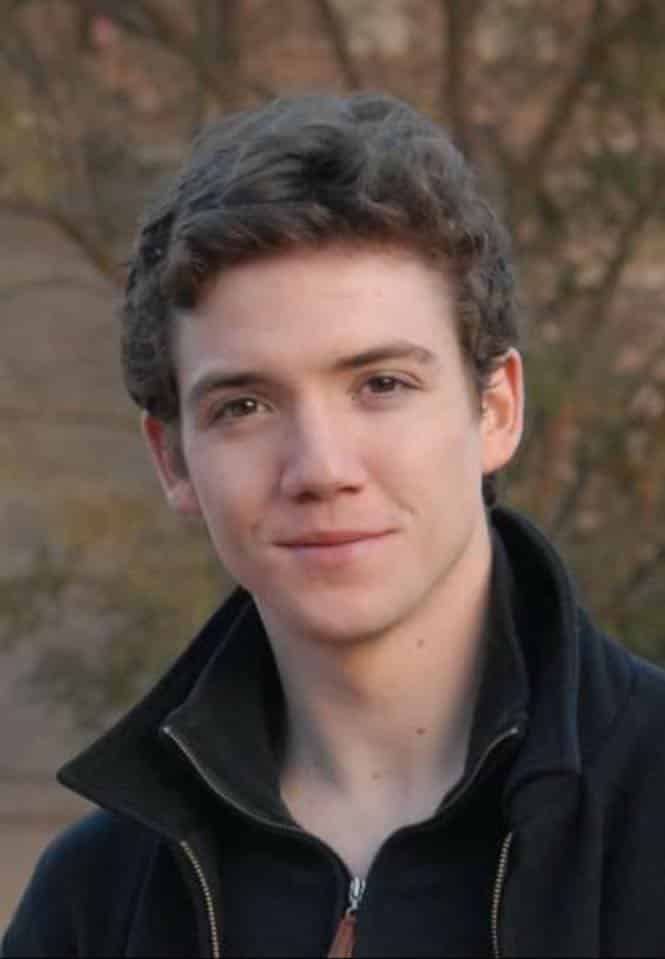 Davis was with his wife and his mother at the station when the incident happened. Her wife had just performed at the Metropolitan Opera House, and they were heading home. He told The New York Times that people screamed for help, but nobody jumped down to help the man.

“At first I waited for somebody else to jump down there. People were screaming to get help. But nobody jumped down. So I jumped down.”

Hearing a train in the distance, the dancer swiftly jumped to the man’s rescue. He lifted the injured and unconscious victim to the platform, and then swung his way out of danger. That despite still recovering from a herniated disc. The busy subway station erupted with applause, and people started calling him a hero.

Davis rescued a man who had fallen to the subway tracks. 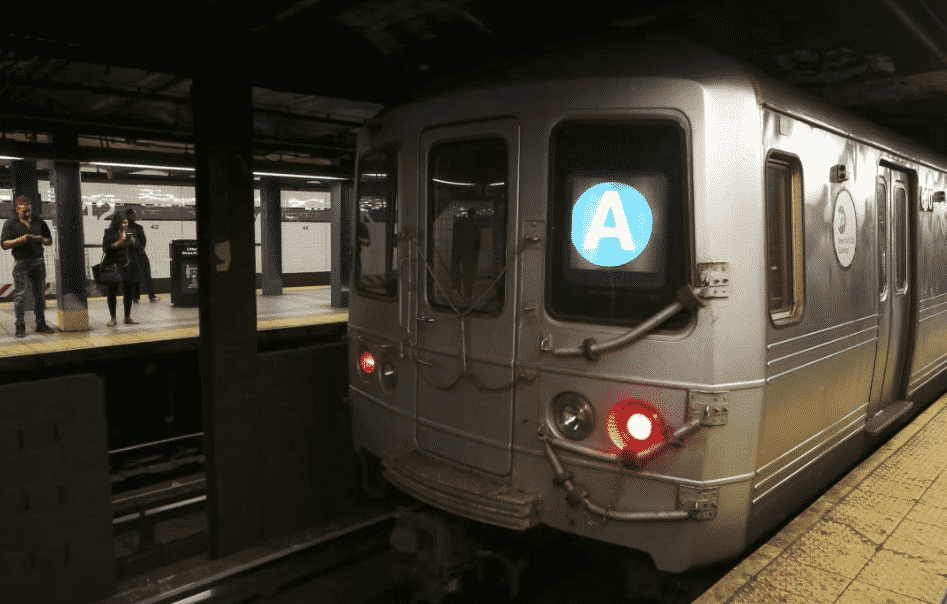 Davis’ mother, who must be extremely proud of her son, recounted the events of that day. Her story was shared by the American Ballet Theatre on Facebook.

“Tonight I had planned to write a post about what an unforgettable day I had in NYC with great friends and watching my daughter in law’ star in a beautiful ballet performance at The Met. On the way home from The Lincoln Center, Gray, Cassie and I were on the Subway platform waiting for the downtown train to go home and call it a night…then the most disturbing thing I have ever witnessed happened.

As we watched a man and woman on the opposite platform punching each other, Cassandra Trenary made Gray go look for security..all of a sudden the woman threw the man onto the train tracks, while a train was due any minute. We were all horrified about what was about to happen as the man lay unresponsive on that track…out of no where and just in time we all watched as a brave young man jumped down, and lifted the man high up on to safety like he was a feather. Shocked, I said, uh, Cassie is THAT Grayson Davis ? She said Yes it is. He then lifted himself up miraculously just before the train got there.

People started cheering and yelling “you are a hero”. The three of us have been in shock ever since. The NYPD came, arrested the lady, then got our statement, and told Gray he did a very brave thing and no doubt saved the man’s life…the man was rushed to hospital and we pray he will be ok. My son has always made me proud, but I’ve never been as proud of him as I was tonight, out of 2 full platforms of people, he was the only person brave enough to jump down and save that man’s life. This certainly is a day I will never forget in more ways than one. (Did I mention Gray has been recovering from a herniated disc for the last month?”

We agree with the American Ballet Theatre that heroes really are everywhere. 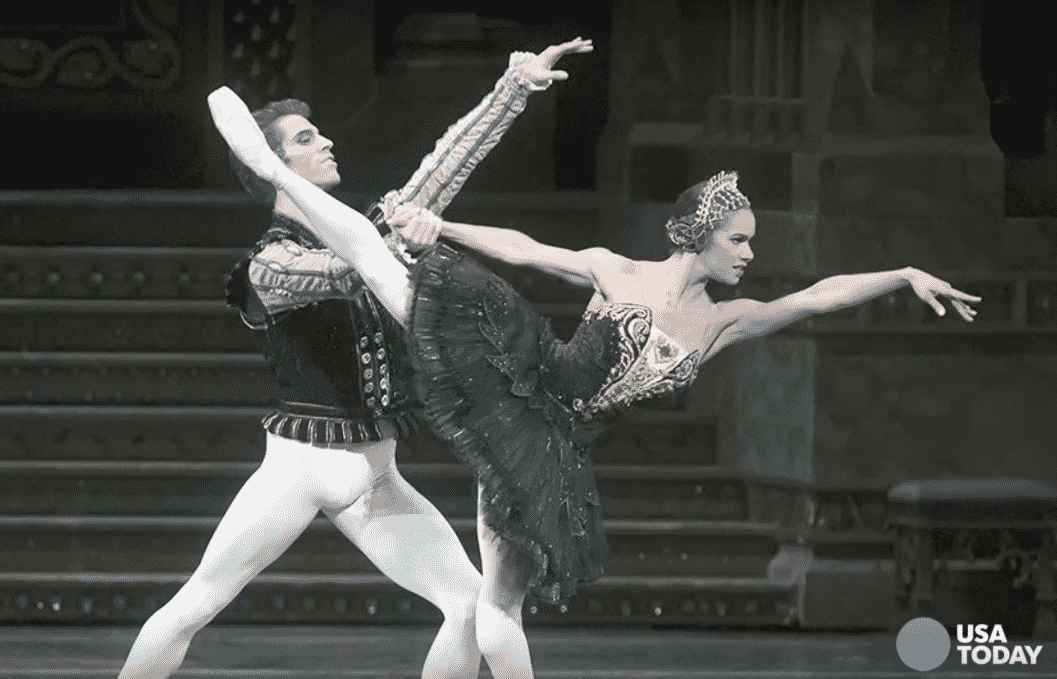 Several reports say that Davis and his wife usually take the 66th Street station after their performances. But due to service disruptions on the day of the incident, they had opted to ride at 72nd instead.