Technology has taken over Taiwan’s advertising stints to promote one of the most prestigious international sports events celebrated by the world. Fortunately chosen to host this year’s Universiade, Taiwan came up with this enticing subway car setup that’s sure to poke interest among passengers to see the event.

Taipei City, Taiwan’s capital, is currently hands full in preparing to hold the 2017 Summer Universiade. It came up with a unique promotional campaign that’s effectively getting everybody in the mood to welcome the big event.

How, you ask? Well, the bright minds from the EasyCard Corporation, which is responsible in synchronizing Taiwan’s public transportation, and the Tourism Bureau of Taiwan used their Mass Rapid Transit (MRT) to spread the hype.

Taiwan is turning its Taipe MRT into a promotional material by redecorating them for the Universiade. 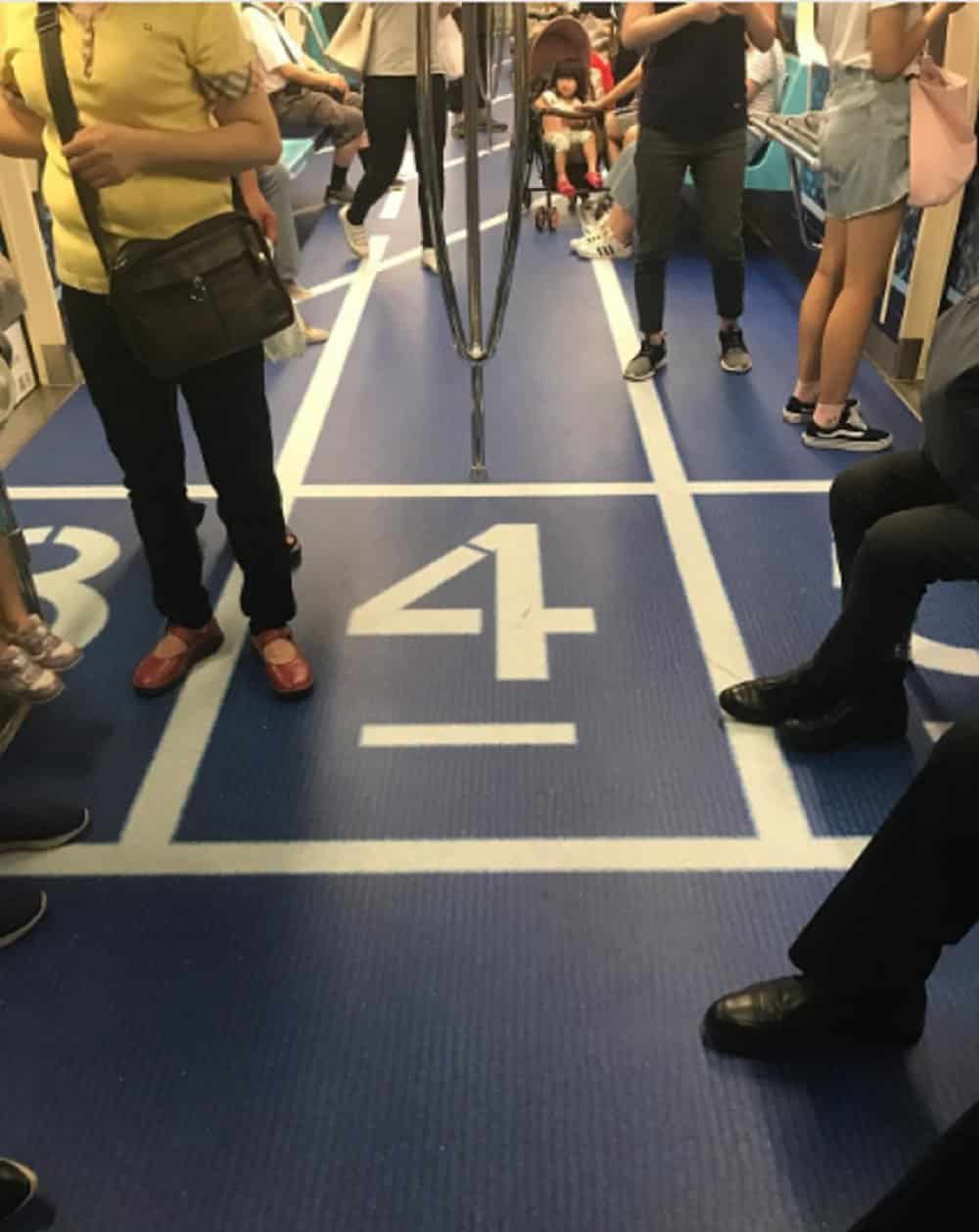 The idea came from the EasyCard Corporation and the Tourism Bureau of Taipei. 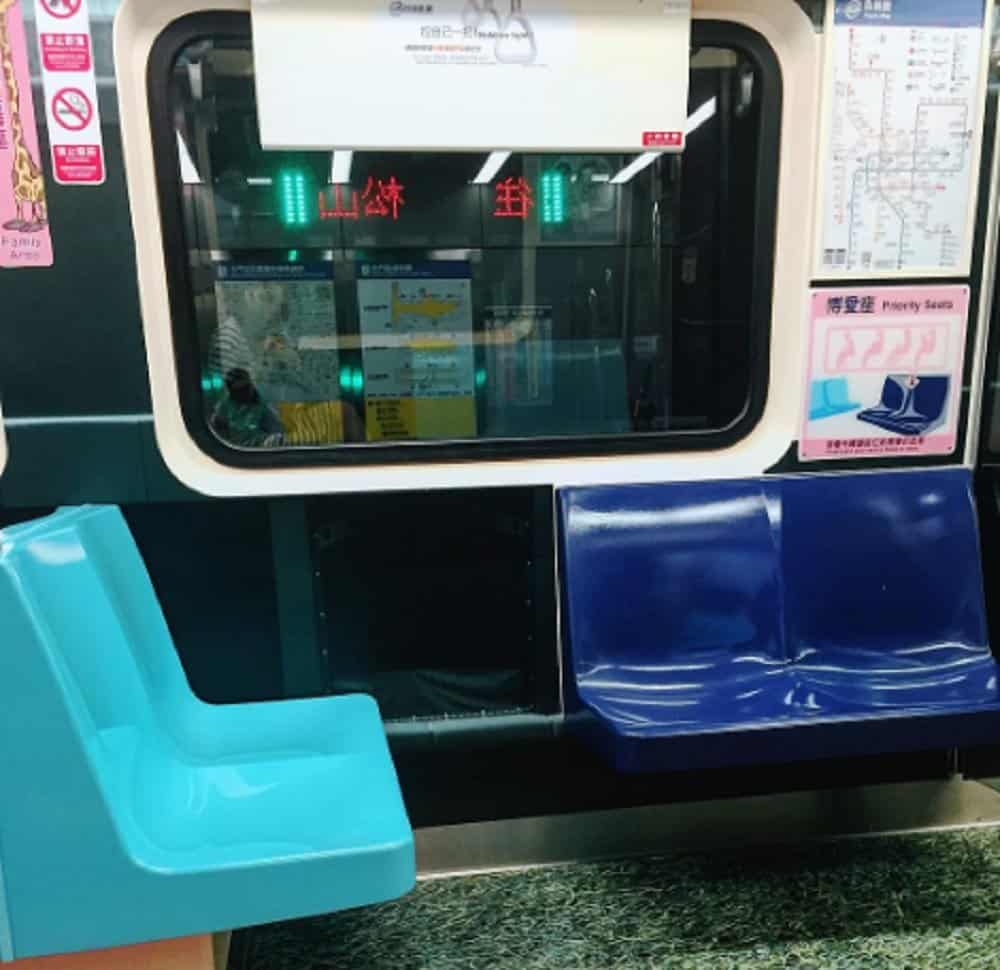 The subway cars in Taipei, Taiwan are being redecorated inline with the city's preparation for Universiade. 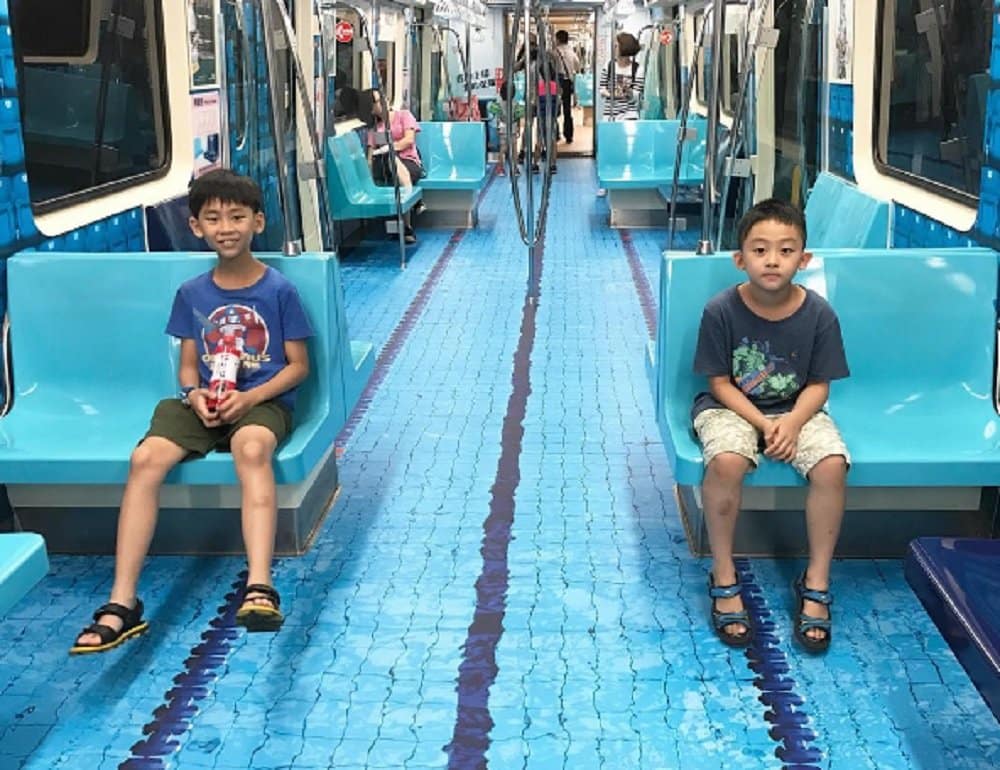 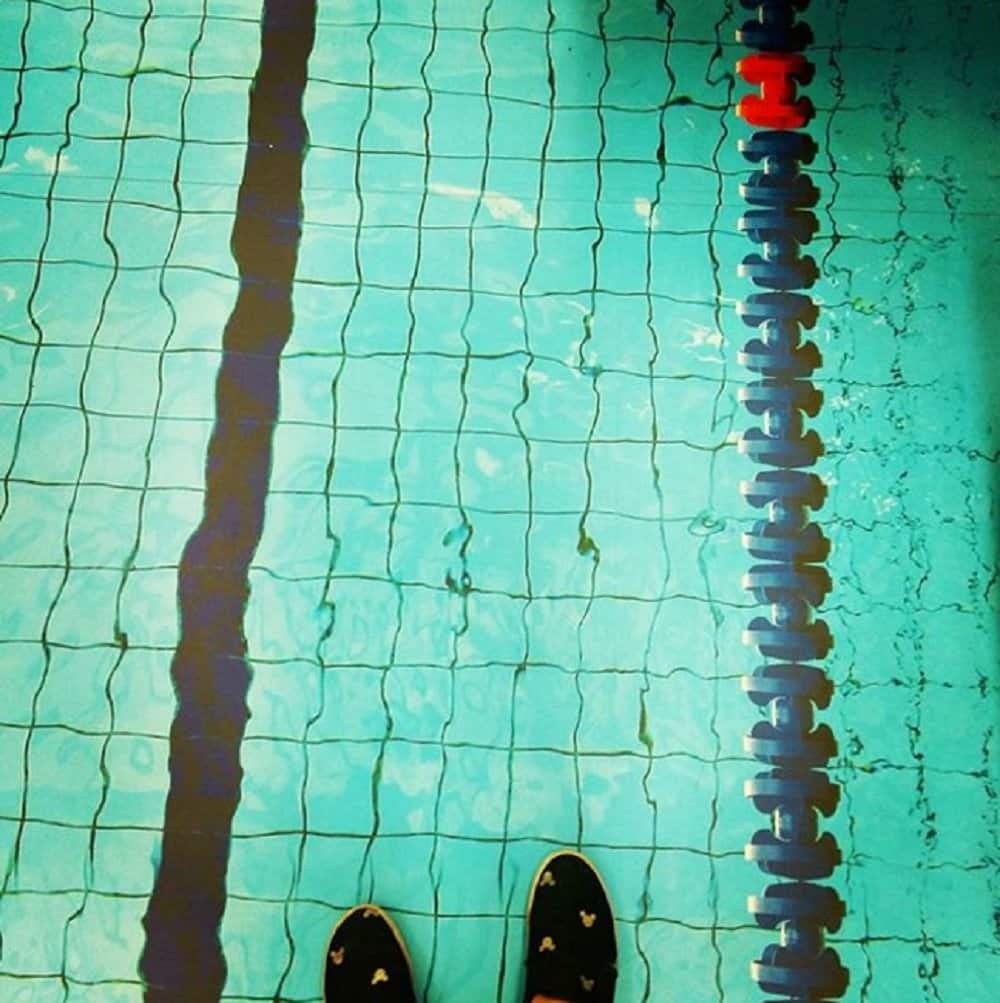 Putting the MRT under total make-over, several subway cars in the system were turned into realistic simulations of sport venues. Passengers from the city and from the surrounding areas can now enjoy their whole ride where they are brought to a seemingly different world. The project focuses mainly on the subway floors which were magically turned into swimming pools, race tracks, soccer fields and basketball courts right in front the MRT commuters.

Commuters are enjoying the newly designed subway floors, sharing them on social media. 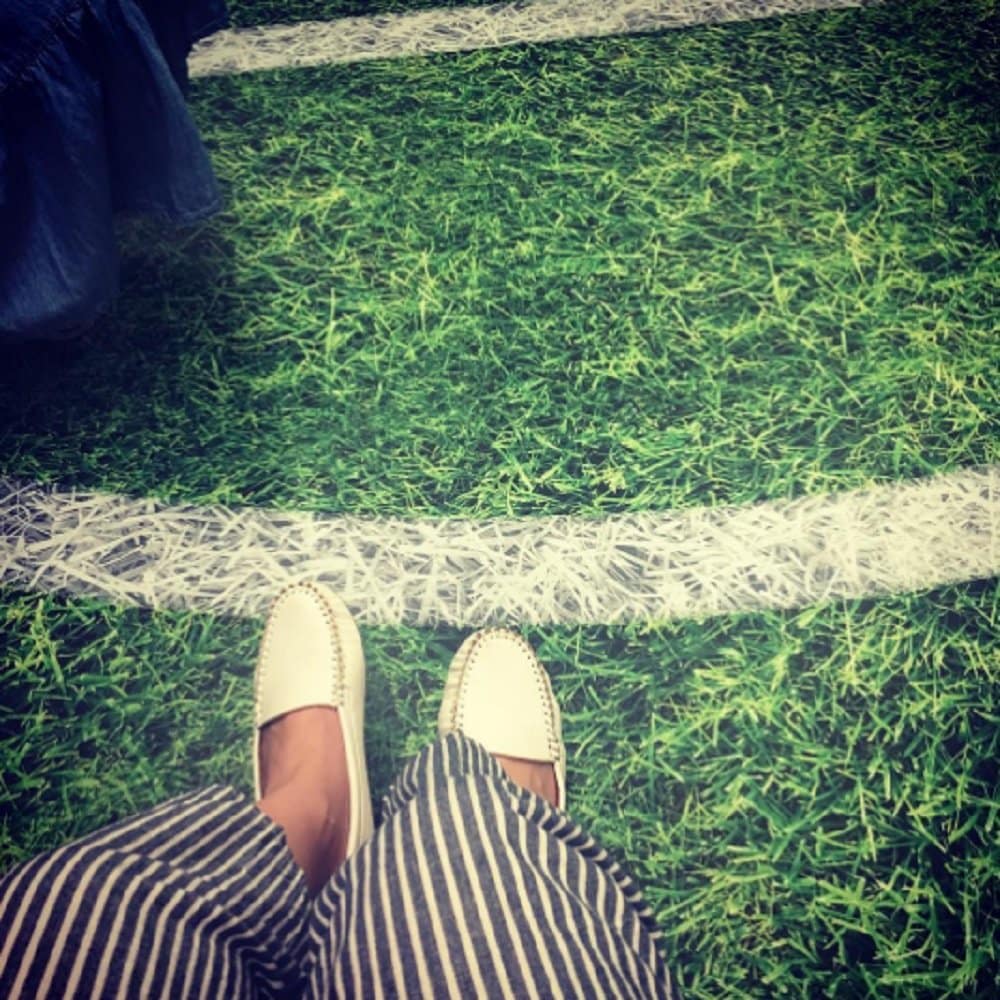 Even the ladies are in love with this court-like subway floors. 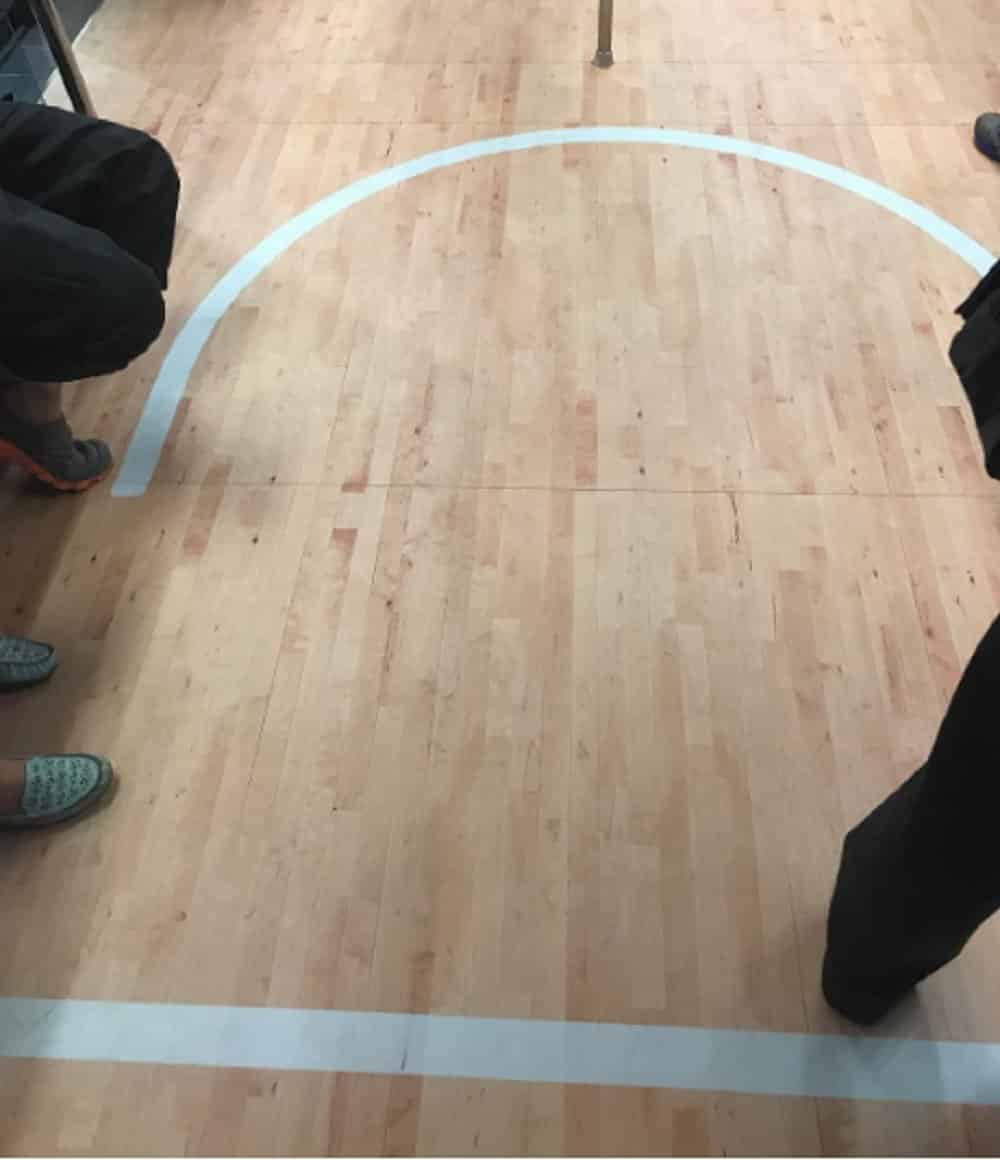 Many are amazed with this life-like pool subway floor. 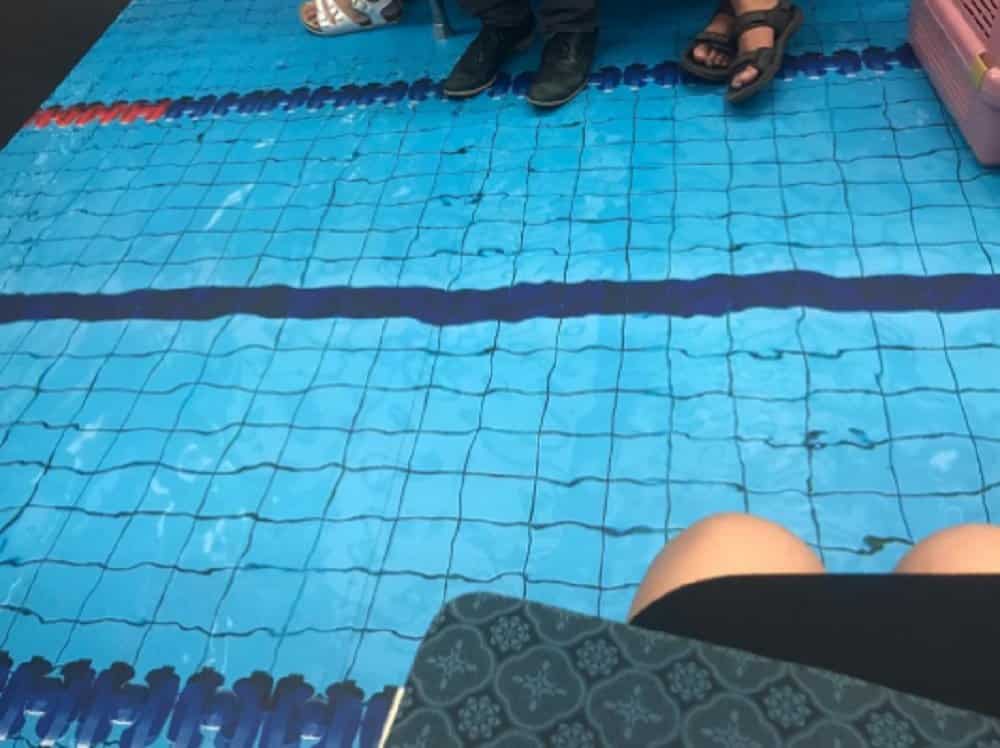 Several commuters even took the chance to take funny photos from the simulation and shared them online through social media platforms.

Commuters get the chance to know what it's like to be in a sports venue through Taipei's MRT subway cars. 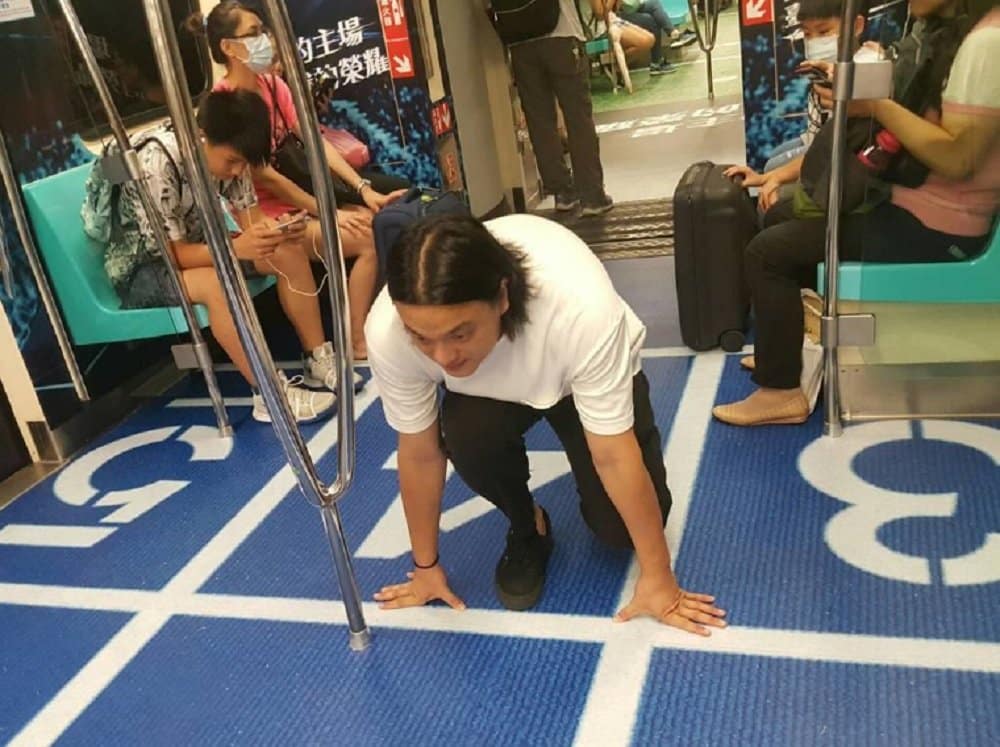 This man already feels like swimming over this pool-like floor. 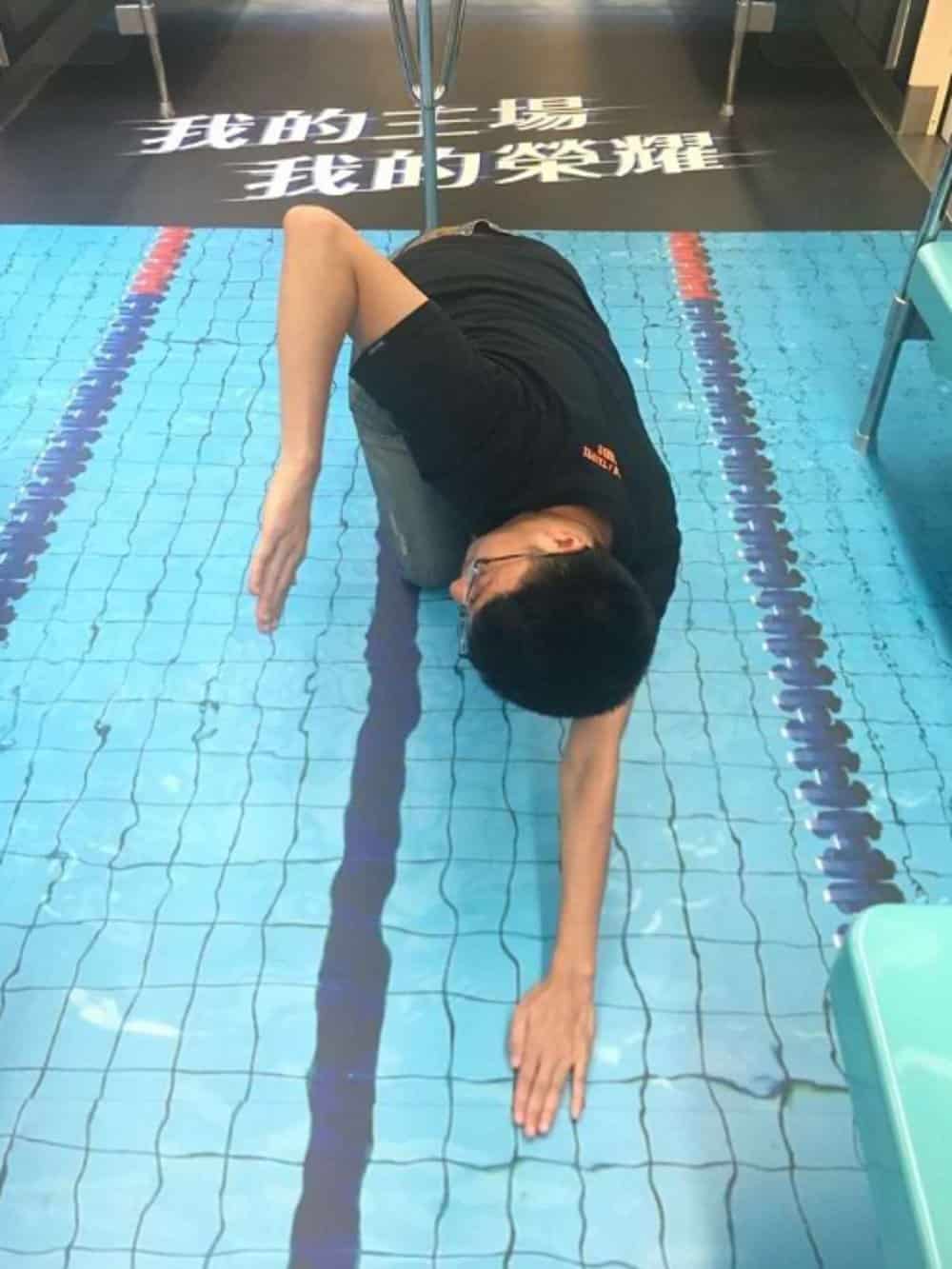 It feels like a soccer area on this side. 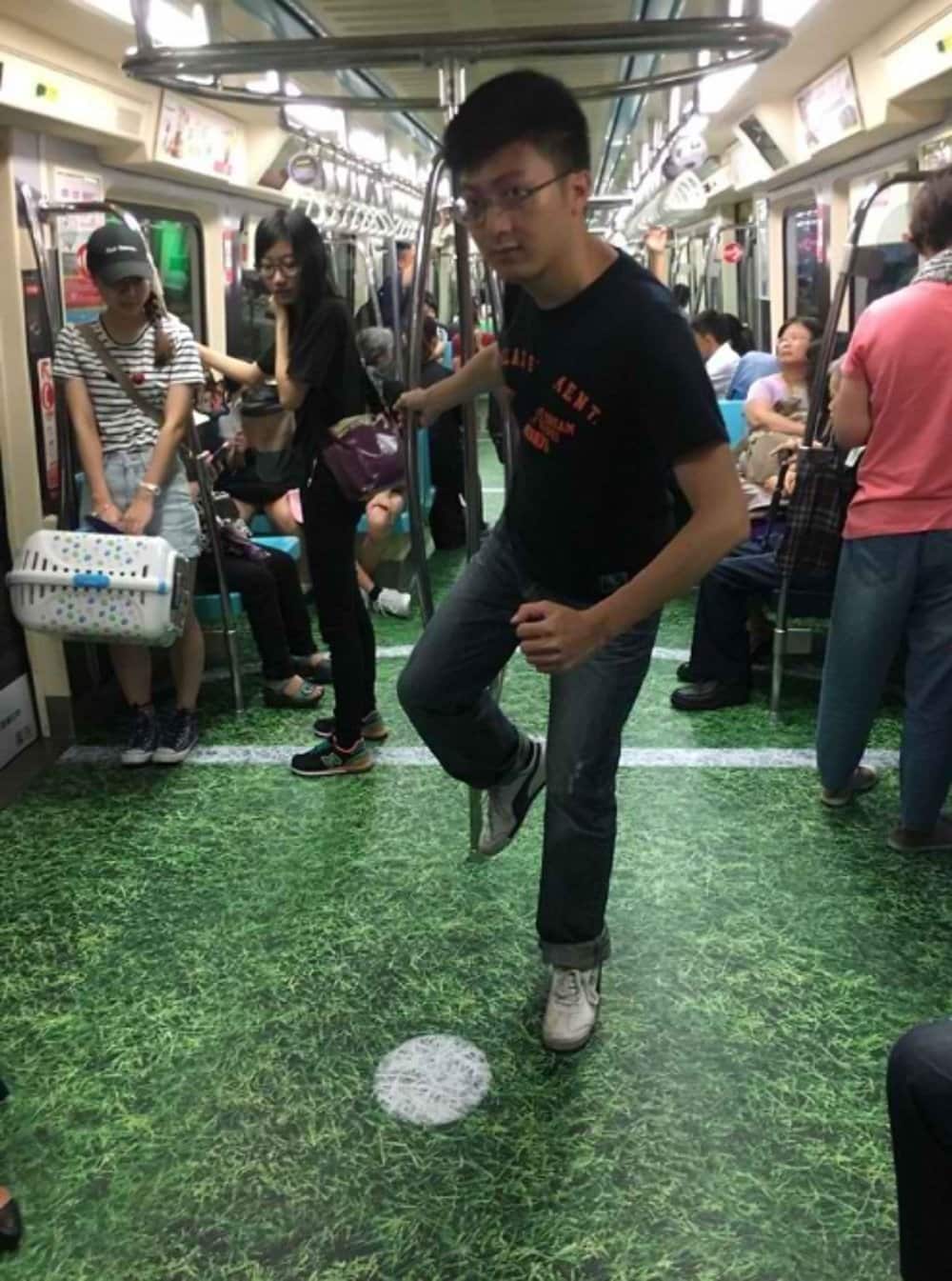 According to Boredpanda, the redecorated subway cars will start running through MRT’s central route, Songshan-Xindian (Green) line while the Summer Universiade goes down.

Universiade has been proclaimed as the second largest international sporting event next to the Olympics. This year, Taipei City won the rights to host the event via landslide votes beating Brasilia, Brazil’s then proposal.