A person who is devoted to his family will do anything, everything just to keep in touch with them, no matter the situation is. This Chinese migrant worker had to leave his family in Henan Province in central China to work as a construction worker in Shanghai. With no means to have a personal internet connection, he walks to the subway every night just to use the free Wi-Fi.

Ge Yuanzheng has a very tight budget – he earns only 200-300 yuan ($30-$45) a day. He lives with his workmates in a bare dormitory. The hard-working father would rather save whatever money he earns for his family.

This construction worker patiently walks to the subway every night so he can use the free Wi-Fi and call his family. 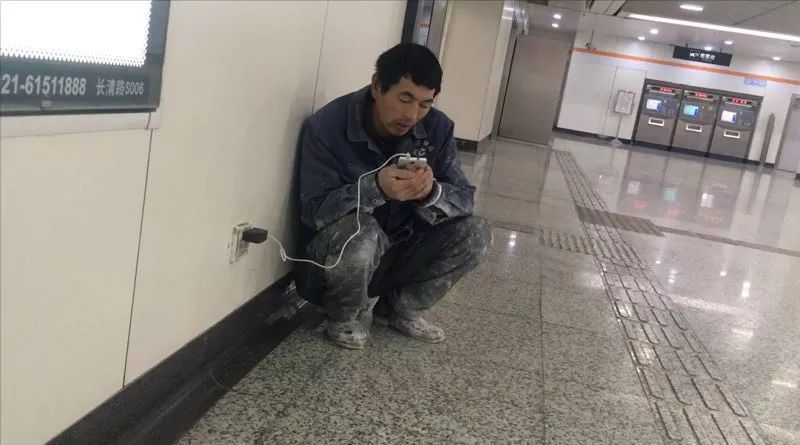 He lives simply in a dormitory. 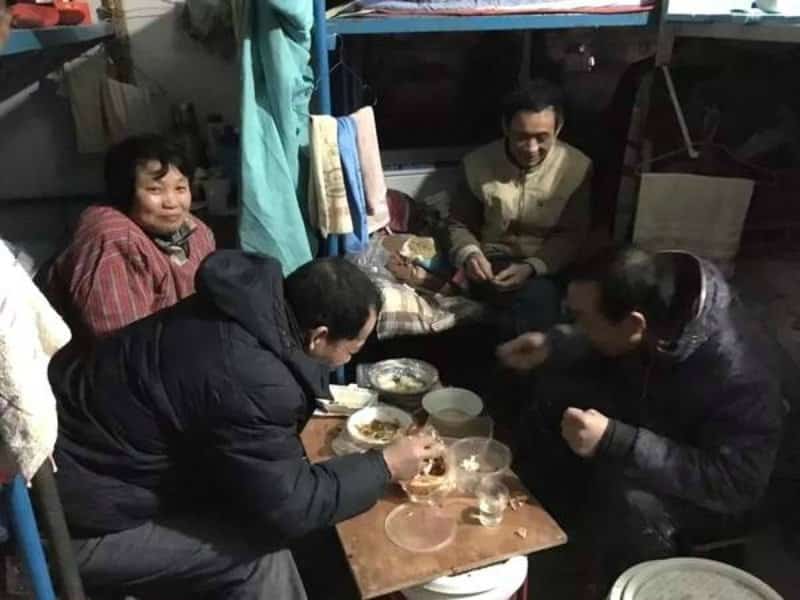 “I don’t want to spend money, but I miss home and want to talk to my family,” said Ge in a quote from the South China Morning Post.

A pedestrian saw him calling his family at the station and took his picture to share online. Just as expected, the picture quickly went viral and earned the sympathy of netizens.

He earned the respect and sympathy of netizens. 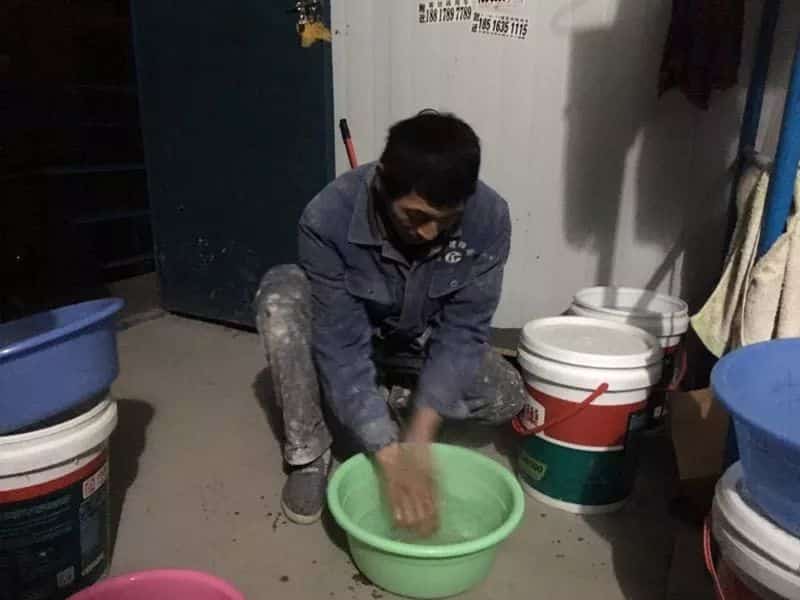 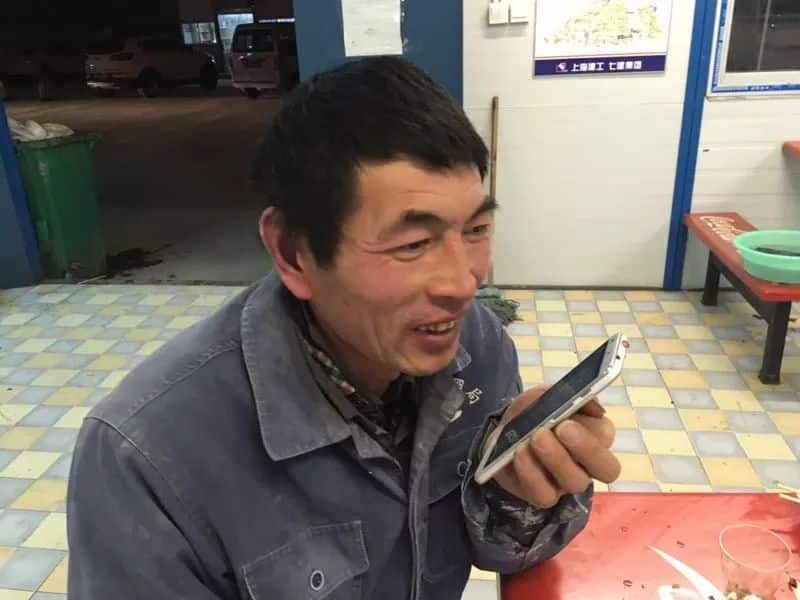 It turns out that his wife had no idea of the effort that Ge has to exert just to talk to his family back home. But she was also making adjustments on her end – she uses the neighbor’s Wi-Fi connection just to talk to her husband.

Ge is planning to go home to Henan for the Chinese New Year and give his wife a new phone. 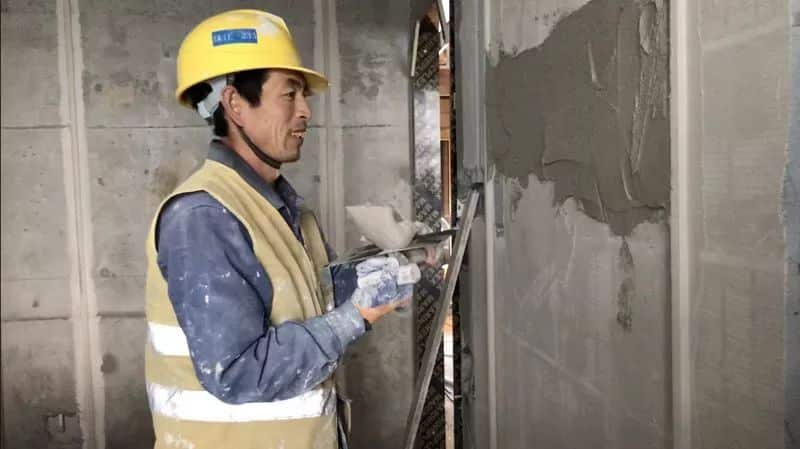