Gender equality was already an important concept even thousands of years ago. This was proven to be true when archaeologists uncovered the remains of fourteen women who are believed to be of the upper crust to be buried under the iconic monument Stonehenge in Wiltshire, England. 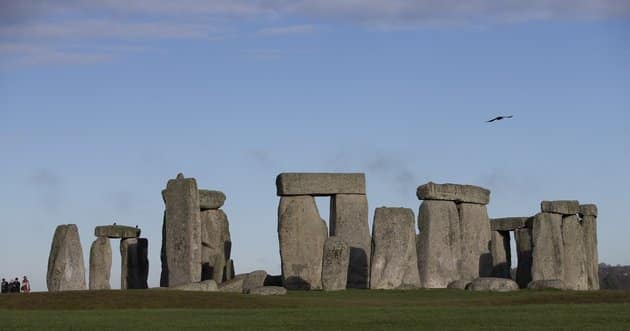 This great new discovery was reported by the British Archeology website, citing that half of those buried under the largest prehistoric cremation cemetery, Stonehenge, were women. According to Archeologist Mike Pitts, who edited the magazine, “The archaeology now shows that as far as the burials go, women were as prominent there as men. This contrasts with the earlier burial mounds, where men seem to be more prominent.”

Gender equality may have been essential even back then. 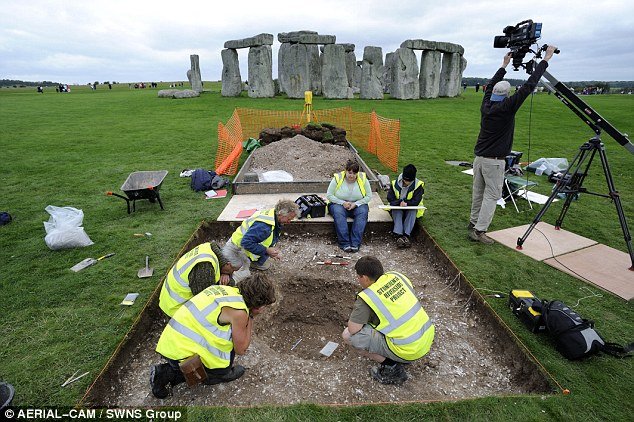 There is a theory that for the most part of Stonehenge’s history, it functioned as a cremation cemetery for notable leaders and the higher echelon of society. The recent excavation, where more women were found than men, could, in fact, change the current perception and image of the English monument. “In almost every depiction of Stonehenge by artists and TV re-enactors we see lots of men, a man in charge, and few or no women,” added Pitts. From the discovery, women were just as prominent as men back then.

Stonehenge may have been the burial site for the elite according to archaeologists. 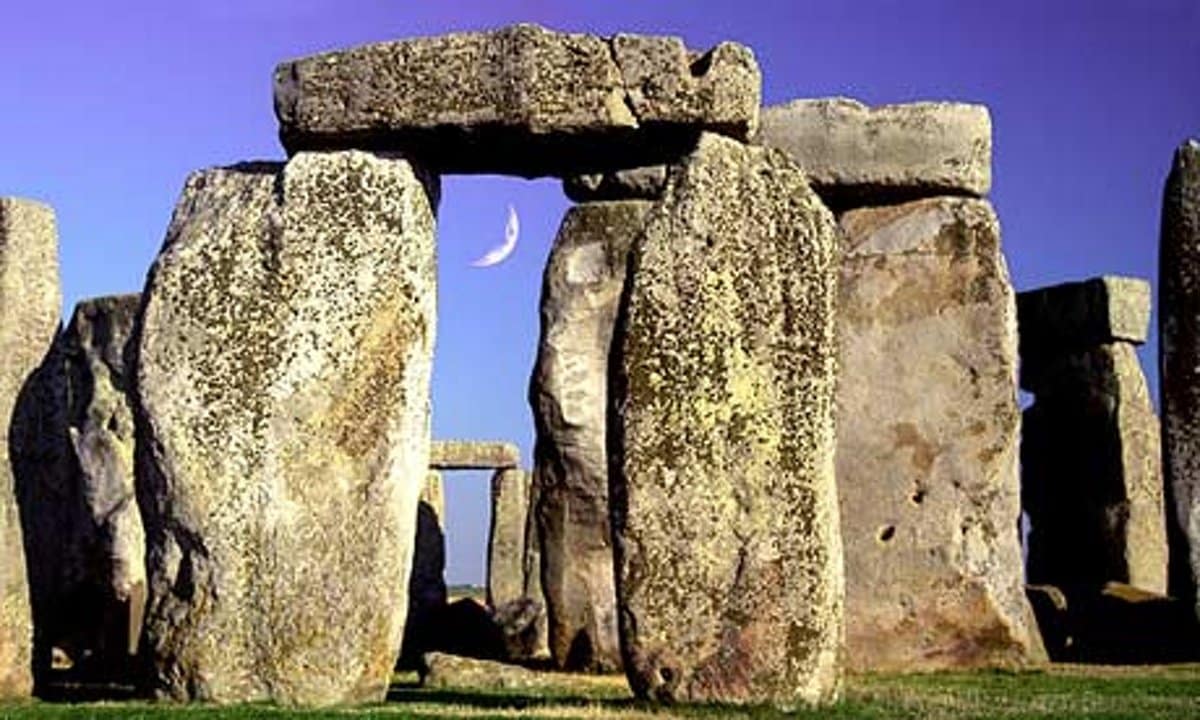 Apart from the fourteen females, there were also the remains of nine males, young adults or even older, that were excavated from the burial grounds. This was confirmed by Christie Willis, a researcher at the University College London Institute of Archaeology. High-tech techniques such as carbon dating and CT scanning were used to study the remains that were unearthed.

The remains were found at Aubrey Hole 7, one of the chalk pits found outside the circle. 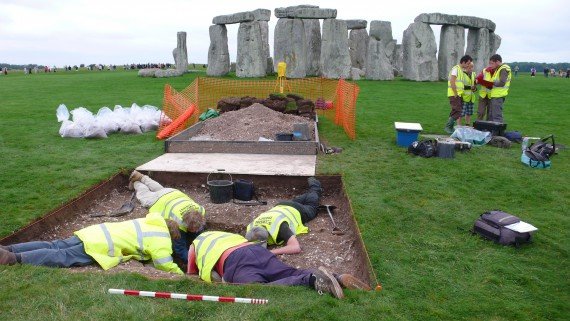 There were also long bone pins that resemble hairpins and other items that were also excavated with the remains. Stonehenge is said to have been built 1,000 years after agriculture came from the Middle East. The monument is now a World Heritage Site and continues to draw hundreds of thousands of tourists every year.