In the Atacama desert close to the ancient pathways of the Qhapaq Ñan, an Inca road network that stretches from southern Colombia to central Chile, the mysterious saywas can be found. These cairn-like pillars mark different spots in the desert and have been a mystery to many for centuries.

Experts have wondered what their real purpose was. They were in the middle of the desert and didn’t make sense as milestones and signposts. Dr. Cecilia Sanhueza of Chile’s Pre-Columbian Art Museum, who has been studying the saywas for some 20 years, thought there must be another function for the mesmerizing stonework.

A monumental research project has brought together experts different disciplines – from archaeologists to historians and astronomers – to help solve the 500-year-old mystery of the saywas. 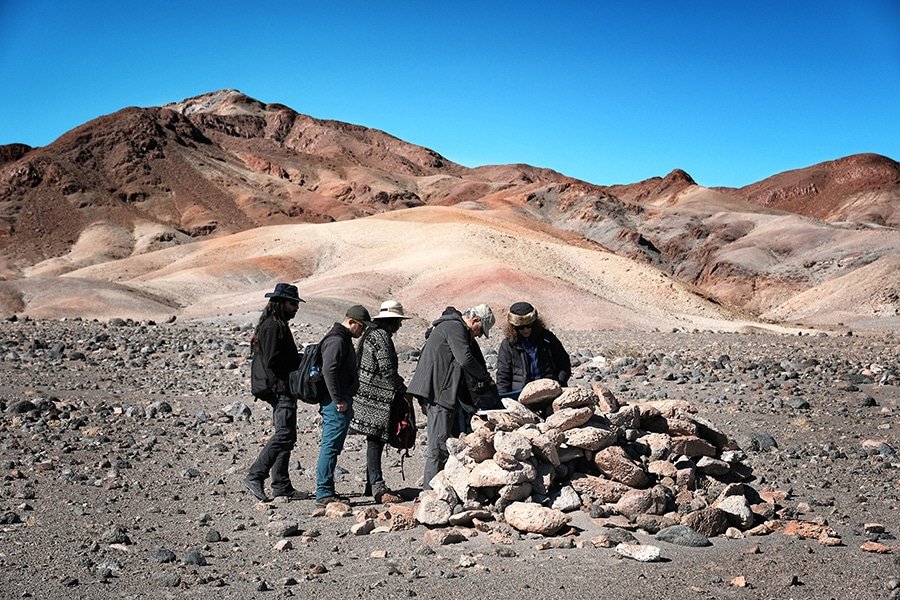 Historical records, like the illustrated chronicles of Quechua nobleman Felipe Guaman Poma de Ayala and 16th-century Quechua-Spanish dictionaries, suggest that the saywas served calendrical, religious, and astronomical purposes. The sun god, Inti, was believed to rest on top of the pillars during winter and summer solstices.

Sanhueza enlisted the help of experts at the Atacama Large Millimetre Array and European Southern Observatory. Astronomers Sergio Martin and Juan Cortés ran simulations of sunrises on selected dates, and they discovered that the sun appeared to align perfectly with the saywas during those dates.

The saywas are somewhat similar to the Stonehenge, the team concluded. 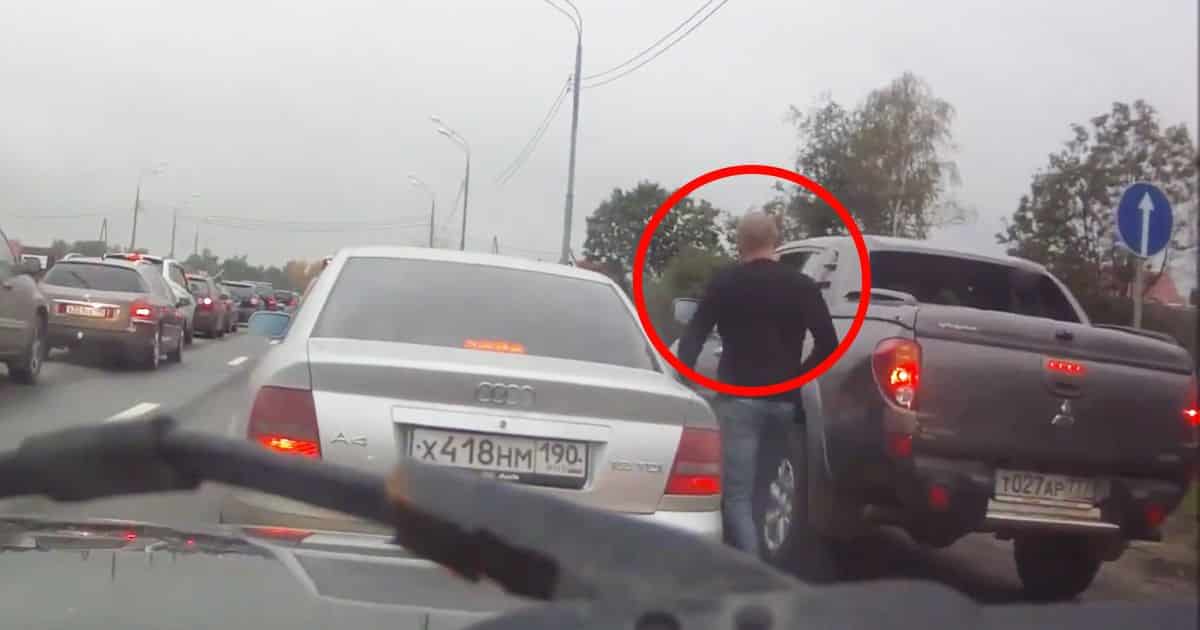 The saywas and the Stonehenge both have simultaneous calendrical, ritual, and political purposes. According to experts, the Inca stonework was designed to also broadcast the “sacred power” of the Inca, while others marked borders between different climactic zones.

The team braved extreme temperatures and altitude sickness to properly observe the saywas. They also interviewed locals and retired nomadic llama herders who had traversed the Qhapac Ñan in the past. Local volunteers are also being recruited to help preserve the Inca stonework.