Researchers have discovered over 450 enormous geoglyphs in the Amazon forest, similar to that of the Stonehenge in England. The structures, which were unearthed owing to years of deforestation in the area, are estimated to be more than 2,000 years old and were believed to have been used as ritual gathering places.

The trenches in the western Brazilian side of the Amazon rainforest cover a massive expanse of land at approximately 8,078 square miles, which is just about the same land area covered by El Salvador. Thanks to this finding, researchers from the United Kingdom and Brazil believe that the Amazon is not as “untouched” as was previously thought.

Hundreds of mysterious circular trenches were found in the Amazon rainforest. 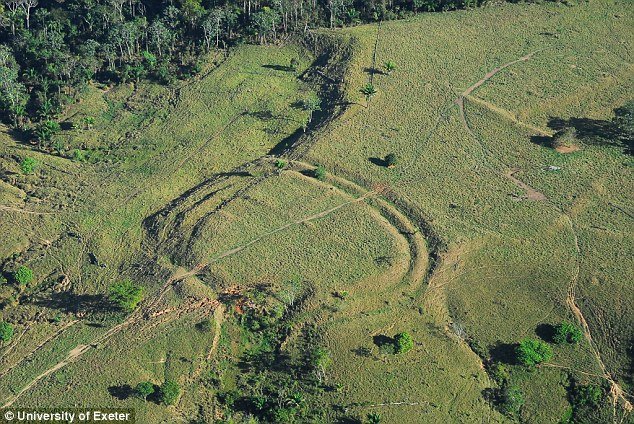 Dr. Jennifer Watling, a researcher at the Museum of Archaeology and Ethnography of the University of Sao Paulo, asserts that:

“The fact that these sites lay hidden for centuries beneath mature rainforest really challenges the idea that Amazonian forests are ‘pristine ecosystems.”

“We immediately wanted to know whether the region was already forested when the geoglyphs were built, and to what extent people impacted the landscape to build these earthworks.”

To find answers to their questions, the researchers chose the area around two geoglyphs and traced back a 6,000-year history of vegetation and fire. They collected soil samples and studied very small plant fossil called phytoliths, allowing them to identify the amount and extent of forest burning and ultimately determine what used to be the degree of plant growth in the area. The reconstruction revealed extensive alterations by the indigenous people. They also found out that the bamboo forests then were altered by the humans for thousands of years, creating small clearings to accommodate these mysterious circular structures.

Though unsure of the exact purpose of the structures, the researchers believe that it was used for rituals. 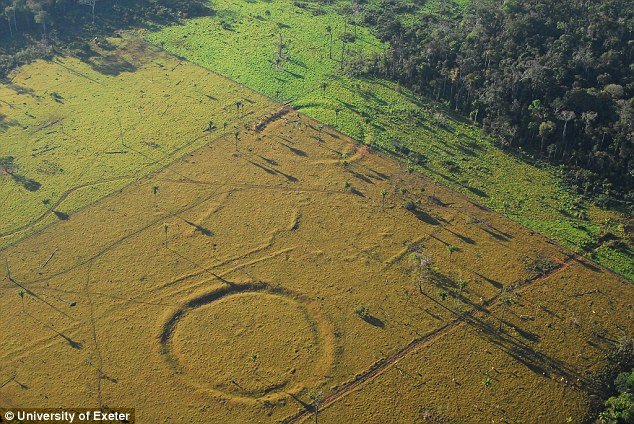 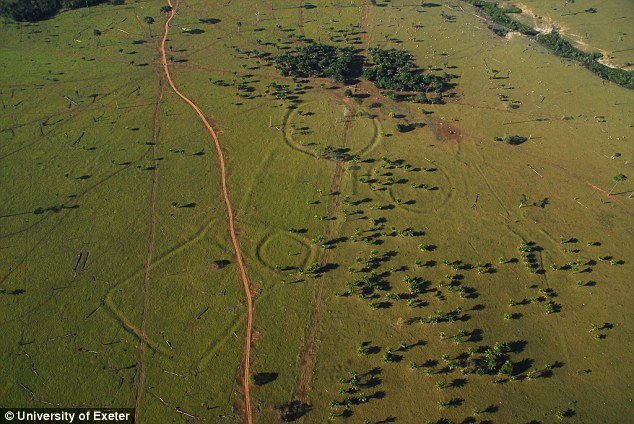 However, despite altering the vegetation, it was also revealed that the ancient humans did not burn large plots of land, regardless of the purpose, and instead focused on profitable trees such as palms creating something similar to an “ancient marketplace.” As such, the researchers presume that the biodiversity that currently exists in the other parts of the rainforest may have rooted from this kind of “agroforestry” system.

The trenches discovered in the Amazon bear an uncanny resemblance to that of the Stonehenge. 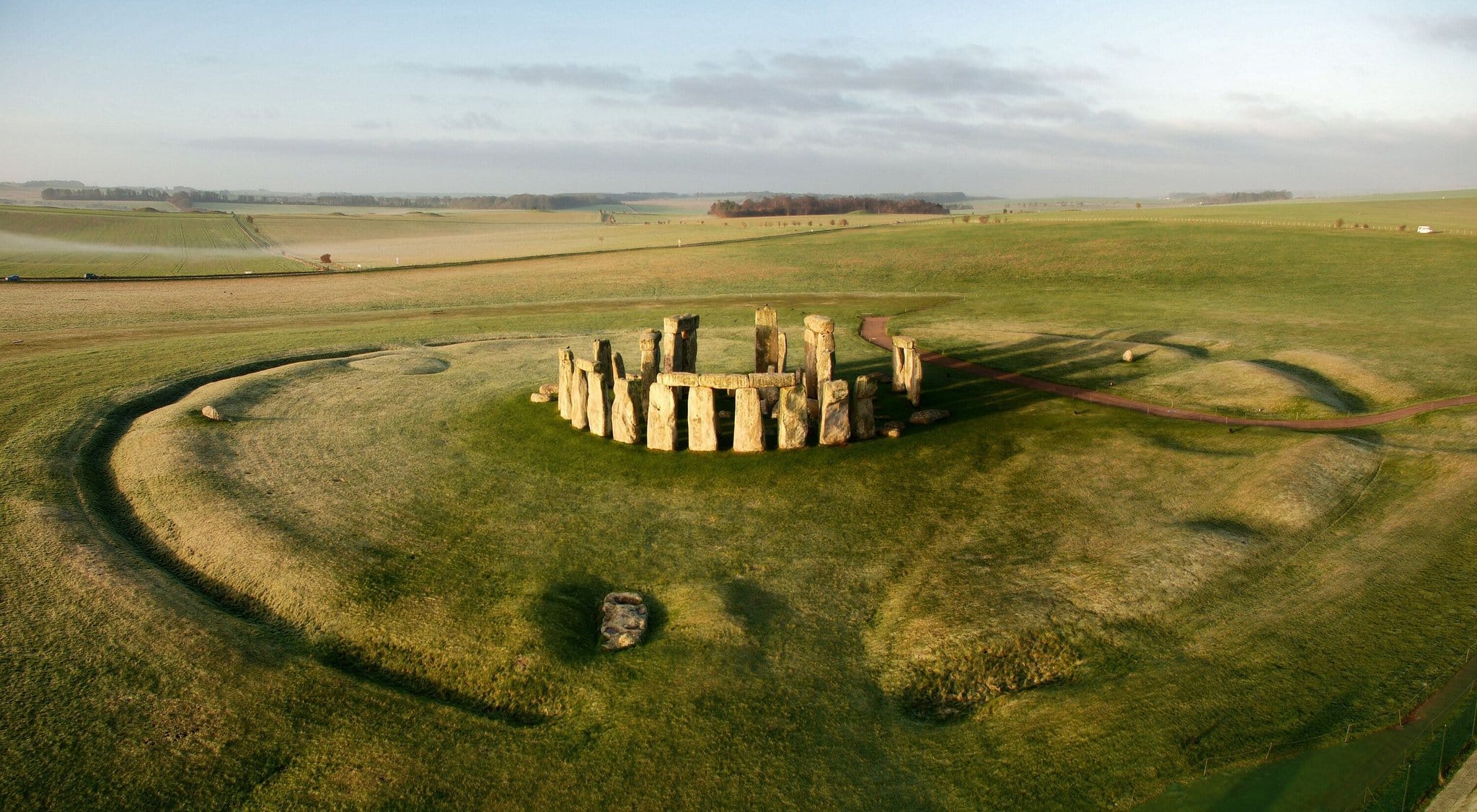 “Despite the huge number and density of geoglyph sites in the region, we can be certain that Acre’s forests were never cleared as extensively, or for as long, as they have been in recent years.”

“Our evidence that Amazonian forests have been managed by indigenous peoples long before European Contact should not be cited as justification for the destructive, unsustainable land-use practiced today.”

“It should instead serve to highlight the ingenuity of past subsistence regimes that did not lead to forest degradation and the importance of indigenous knowledge for finding more sustainable land-use alternatives.”

The study will be published in the journal Proceedings of the National Academy of Sciences.